Sushmita Sen to be back with another season of Aarya!!! Release Date, Cast, and Details Announced? Check Updates Here 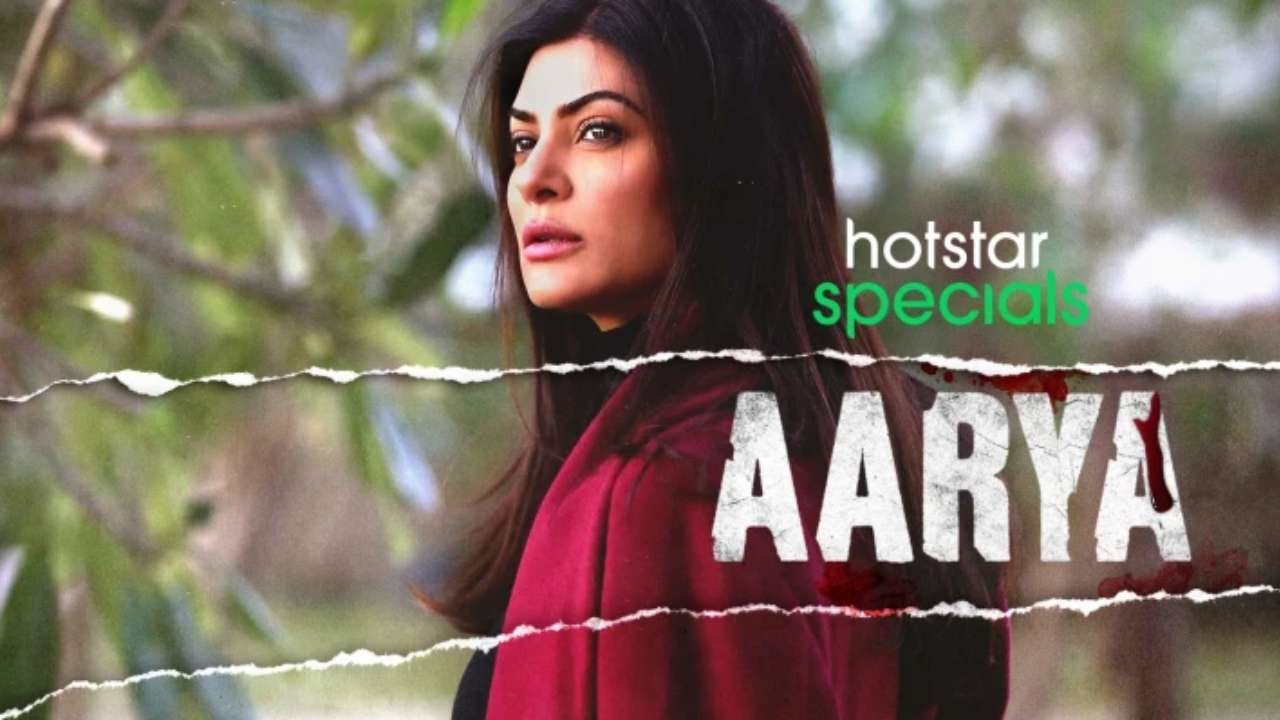 Sushmita Sen made her digital debut with web show Aarya.  Well, we have some great news for the fans of the diva as the series has been renewed for another season.  The director and creator of the series, Ram Madhvani, announced Season 2 of Aarya. Sushmita on Sunday went Live on Instagram with the director and shared the good news. The former Miss Universe wrote, “#directorscut Thank you @madhvaniram for making your #instagramlive debut with me!

Aarya premiered on Disney+Hotstar on June 19. During the Instagram session, Sushmita Sen asked Ram Madhvani many questions from her fans. While answering the questions, the director asked the audience to “wait for season two”.

After announcing that they are going to come up with a season two of Aarya soon, Madhvani talked about the lead character in the second season. He said, “She is going to be wearing a cape this time and she is going to be in leather. In season two, like season one, she will be paying the price of what she wants.”

Aarya marked the return of Sushmita Sen to acting after a gap of five years. Sushmita Sen plays the titular role of Aarya in the show. She is a mother of three children and wife of a businessman, played by Chandrachur Singh, who is shot dead in broad daylight. She takes over his business of medicines (illegal opium trade) and does everything to protect her three children.

The story then revolves around how she fights the difficult situation. From dealing with constant threats from her husband’s business partners to grueling police scrutiny, Aarya does it all. 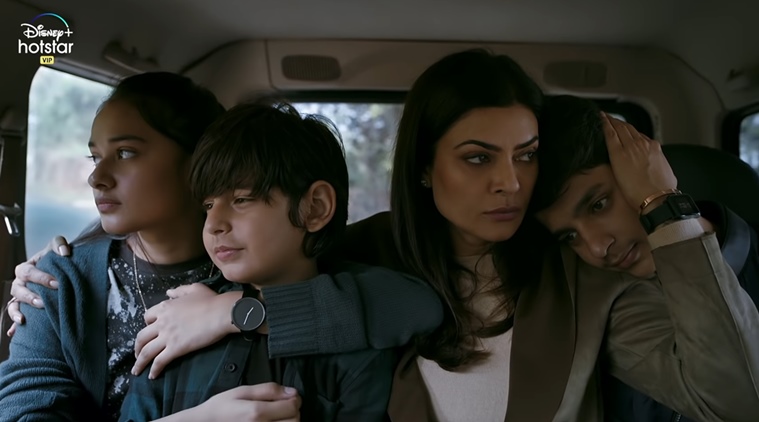 Although there has been no official announcement for the second season, seeing the immense popularity for the first, second season will be a Yes!

here are speculations that the next season may come out in May 2021, which is a huge deal!  Nevertheless, the wait will be worth it for the fans. Although we hope the series gets released sooner because fans are eagerly waiting for the next season to drop.

-Sushmita Sen
-Chandrachur Singh
-Vikas Kumar
-Ankur Bhatia
-Sikander Kher
-Namit  Das
-Manish Chaudhary
-Jayant Kriplani
-Sohaila Kapur
-Maya Sarao
-Priyasha Bharadwaj
-Sungandha Garg
-Alex O’Neil
With a stunning cast and an even better crime thriller story, the bar of expectations from the next season is tremendously high! Fans are waiting for the official announcement, and so are we because we don’t want to miss out on watching yet another fantastic performance by Sushmita Sen and, of course, not miss a thrilling story either. So for more updates, stay tuned!
Share
Facebook
Twitter
Pinterest
WhatsApp
Previous article
Selena Gomez said working with Blackpink was a ‘big deal’!Read To Know More.
Next article
Mirzapur Siginificant Deaths From Season1! Click To Find Out More!