Selena Gomez said working with Blackpink was a ‘big deal’!Read To Know More. 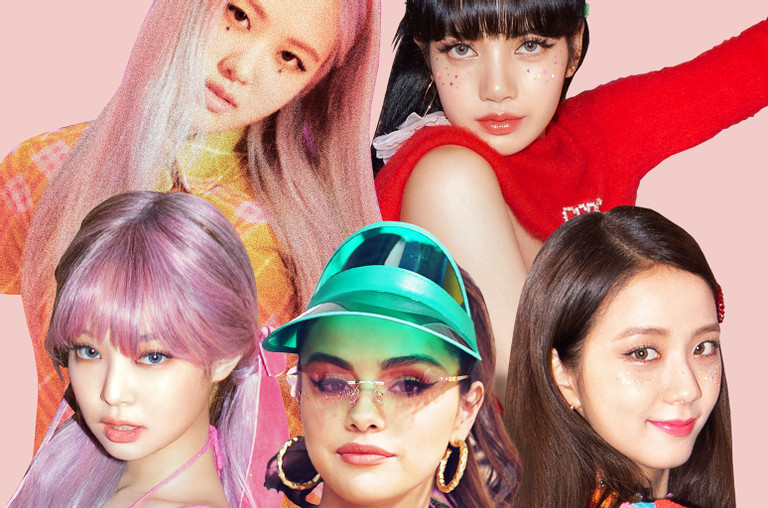 Ice Cream is showing no signs of cooling down as the Blackpink and Selene Gomez joint track debuted at No. 13 on the US Billboard Hot 100 charts recently. In fact, it is Blackpink’s highest-charting song on Billboard to date, surpassing How You Like That and Sour Candy. In an interview with Radio.com, the South Korean girl group and the American singer-actress revealed how the collaboration came about.

Blackpink had the song for a while and was looking to team up with an artist to help “lighten the mood”. Selena – who had met two of the four-member band Jisoo and Rose at New York Fashion Week last year. She said she felt honored when Blackpink approached her with the song: “I was like, ‘This is a big deal. These girls are huge.'”

Gomez named Blackpink’s Kill This Love and How You Like That as her personal favorites. But it wasn’t only their music that inspired her. She may have picked up some of their moves, adding her dance choreographer made her watch Blackpink’s music video.

“I absolutely love their music. And after we started doing this, I became more of a fan. I feel like I’ve gained new friends even though we haven’t met yet.”I was nervous because it is something that’s stepping out of my zone a little bit, but it was just the best time.

I have so much respect for them; their work ethic and how much they put into what they do is pretty remarkable. So kind of seeing the crossover has been really interesting at the same time for both of us. Each of us got to go into that world together.

They Are Up With Another Video 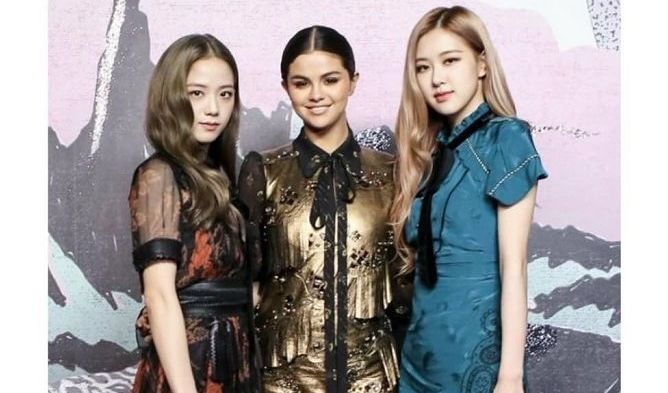 Selena and BLACKPINK have served up another video for their “Ice Cream” collaboration, this time a lyric clip in which all the women Zoom in from home. After dropping the colorful official clip and an animated dance visual performance SelPink is back with a lyric clip in which each woman sings her part from their bedrooms, with Gomez appearing to be dialing in from a sun-splashed living room. The bare-bones visual has already racked up more than 8.7 million views in just a few days. Once again, due to the pandemic, they couldn’t be in the same room together, but that hasn’t stopped them from making the most of things.

The animated dance video had them going virtual thanks to Zepeto, a South Korean app that allows users to make 3-D avatars that can interact.

Share
Facebook
Twitter
Pinterest
WhatsApp
Previous article
‘If you didn’t count, so no one died?’ Rahul Gandhi’s sharp retort to Modi government on migrant crisis
Next article
Sushmita Sen to be back with another season of Aarya!!! Release Date, Cast, and Details Announced? Check Updates Here