Labour bills: Rajya Sabha passed the new bills amidst the strong protest by the Opposition parties. Click here to know what are the provisions under these bills 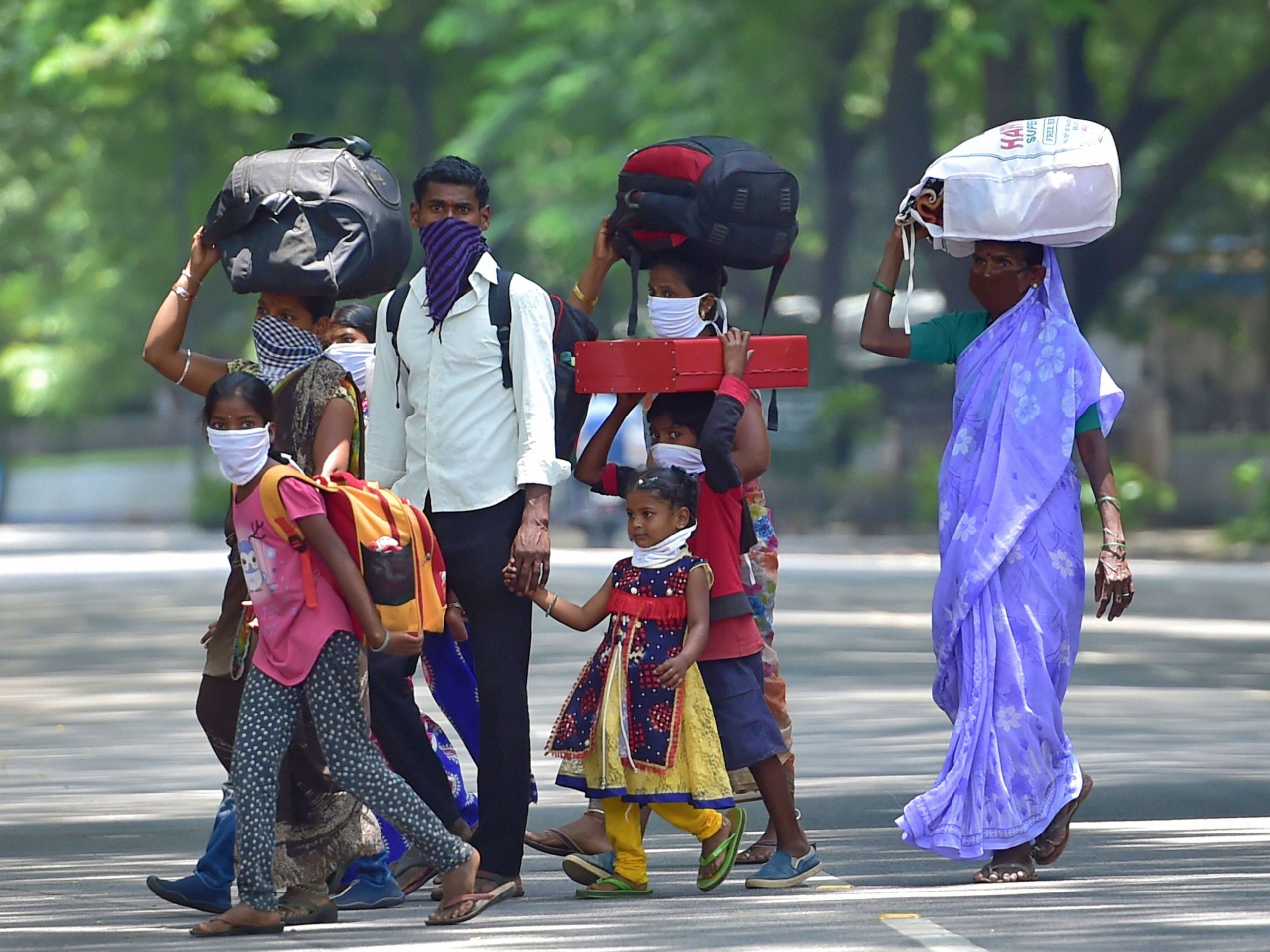 Amidst the long protest by the opposition party members, Rajya Sabha approved three key labor reform bills. These new bills resulted from the merging of the other 29 labor bills that will uplift the workers’ life. The Lok Sabha on 22nd September 2020, Tuesday passed three labor bills. These combine the laws on social security, occupational safety, and industrial relations.

The Industrial Relations Code, Occupational Safety, Health, and Working Conditions Code, and Code of Social Security earlier cleared by the lower house of the Parliament. These bills passed in the absence of the opposition members who were boycotting the meeting. Although the bills presented for voice votes and prior debate but very less time allocated for discussion. 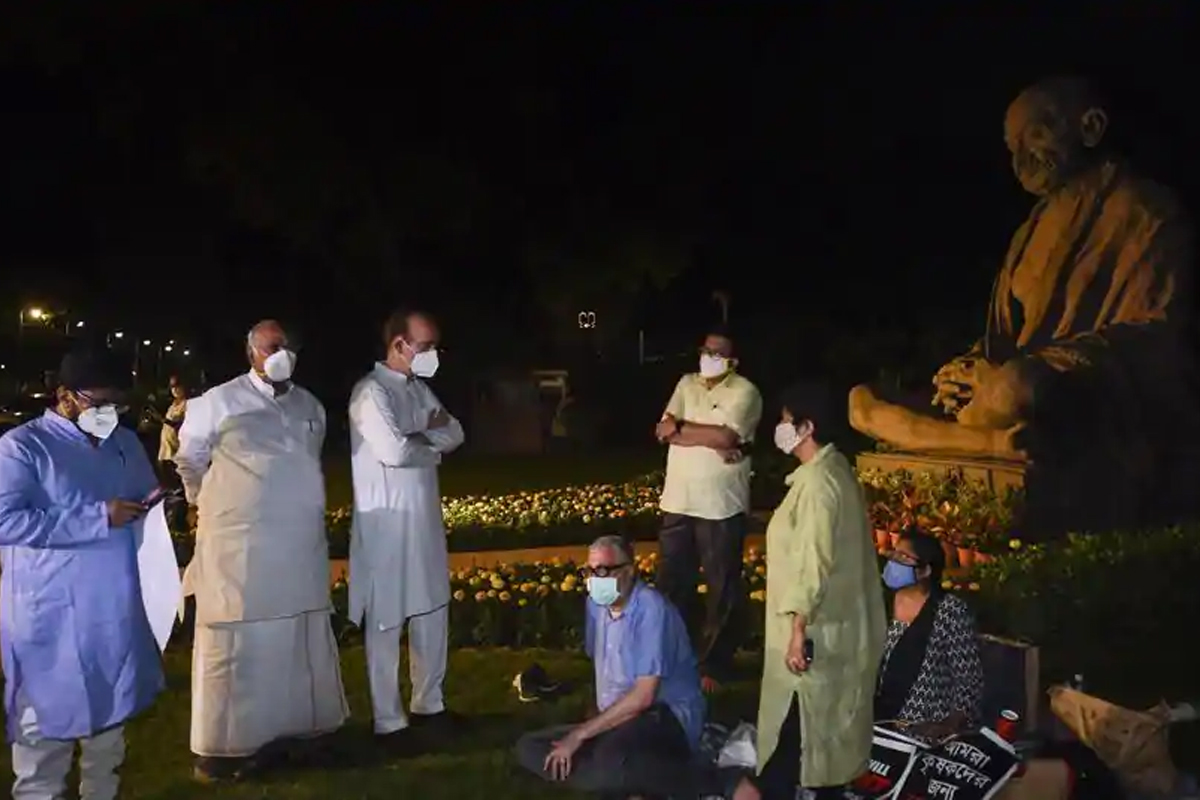 On one side when the house met to discuss the new “labor bills”. Congress MPs sat holding their banners with slogans. Their placards were strictly asking the ruling government to not to kill the farmers. According to the sources, the suspension of the MPs revoked if they apologize in the Upper House of the Parliament.

Labor bills: What the supporters are saying?

Santosh Gangwar, the Minister for Labour and Employment expressed his views in support of the new bills. According to him, these bills are “historic” bringing long term changes in the field of industry and labor. These will remove the years old reforms applied under the previous laws.

The “Social Security Code Bill” will take into account almost 50 crore workers irrespective of any sectors into consideration. This means that the law will extend social security to those working for app-based firms. This includes Uber, Ola, Swiggy, and Zomato. Not only this, companies and firms with more than 300 workers can now fire staff without prior government approvals. 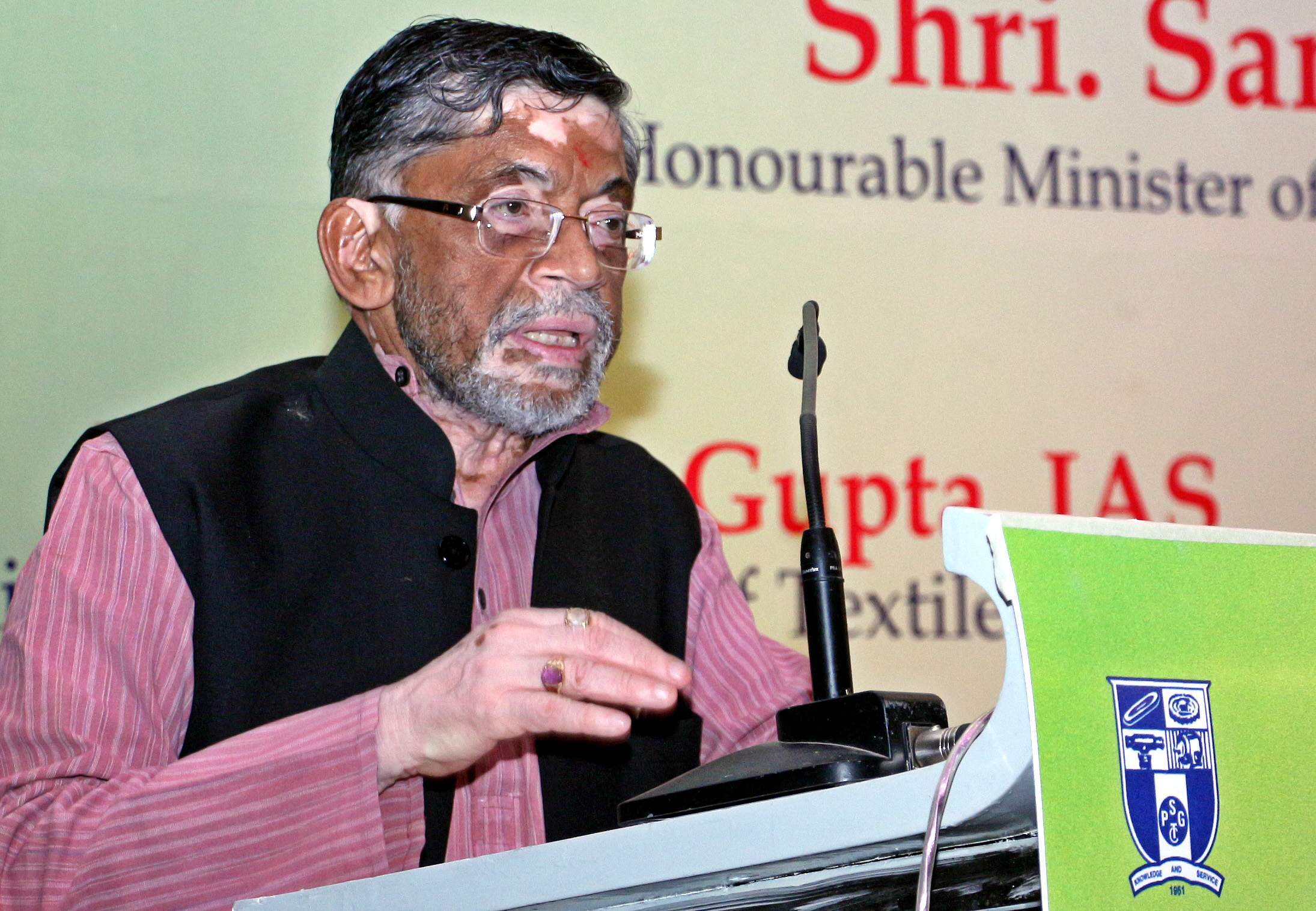 Under the Industrial Bill, no industrial workers allowed to go on a strike without prior 60-day notice. This is applicable to only those employees working under public utility services. The new Occupational Bill is not universal in nature and applies only to those working in factories, mines, and docks. So, although these newly passed laws will be helpful in dealing with the crisis situation but they are not universally beneficial.

Share
Facebook
Twitter
Pinterest
WhatsApp
Previous article
Essential Commodities Bill: Rajya Sabha passed the bill which excluded pulses, cereals, onions, potatoes from the list of essential commodities. Click here to know more
Next article
TikTok is racing to stop the spread of a gruesome video. Here are all the details about it