On 15th September 2020, the Lok Sabha passed the Essential Commodities (Amendment), Bill. After a week later, on 22nd September Tuesday, Rajya Sabha cleared the bill which is now turned into a law. This bill replaces the old ordinance promulgated in June. Under this bill, the government removed the cereals, pulses, oilseeds, edible oils, onions, and potatoes from the list of essential commodities.

The new provisions under this bill resulted in nationwide protests including the opposition parties. These excluded items are the basic ones that are needed by each and every individual irrespective of their background. Thus, the removal of these items has put the poor backward groups under great pressure. The bill is also aiming at removing the interference of any private investors. Thus, the independence of the farmers seen.

Essential Commodities Bill 1995 does not include all these provisions and thus amendment required. During the years of 1995, the situation was different, the country was not self-sufficient in food grains. But in today’s time, many new changes in the agricultural sector taken place which required some new laws for guidance.

The government believes that in the process of producing, holding, distributing, supplying the crops, the role of the private sector was vital. According to Danve Raosaheb Dadarao, Minister of State for Consumer Affairs, Food and Public Distribution there would be a stock limit under this law. This will further hinder the foreign direct investors or private parties from entering into this agricultural infrastructure. 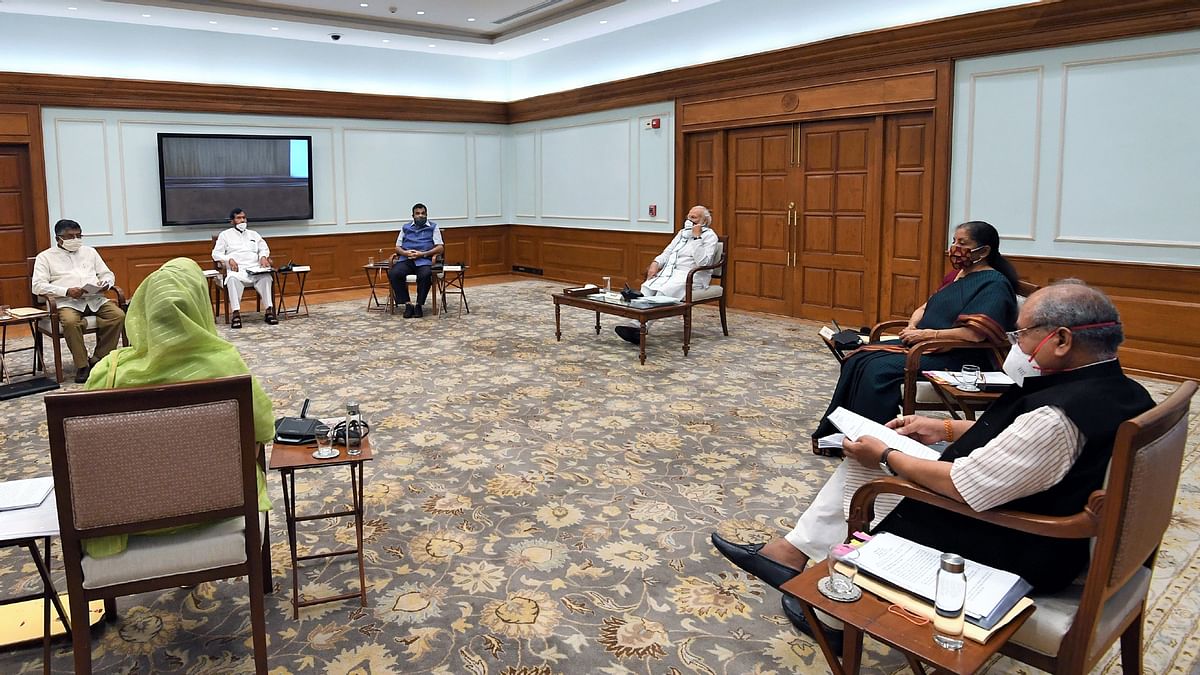 Although India has become self-sufficient and even generate surplus exported to the other countries. But the farmers deprived of getting better prices for their production. As they lack investment in cold storage, warehouse, processing, and export. So, even if they produce a surplus at certain times of the year, their crops generally get waste.

The sixth and a half-decade law finally amended and provides the stock holding limit on commodities that will only happen during the special circumstances. In the crucial times mainly during national calamities, famine, droughts, floods, and the like the prices of these commodities will rise. 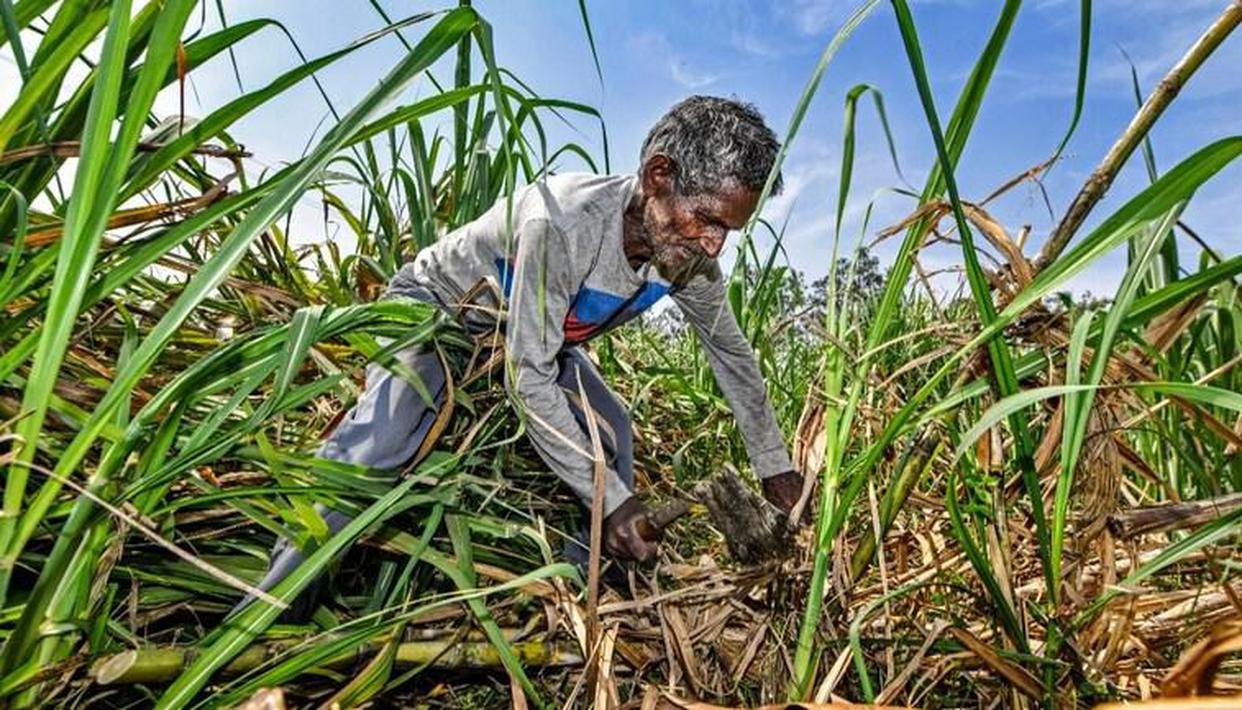 This will ensure a direct boost in terms of investment by other players. Moreover, in order to reduce post-harvest loss, more storage capacities created and thus, will generate employment opportunities as well. So, this new Essential Commodities Bill is in favor of both the parties including farmers and consumers. But still, the opposition parties are against these bills.