Actor Ishaan Khatter has posted a video on his beefed-up body transformation. He shared a video of his workout and diet schedule for almost two months. In the clip, he is seen lifting heavy weights and eating clean. Alongside the clip, he wrote: "The real grind. A major part of the physical prep on.

When @macriaan told me he wanted a "sakht launda" in Blackie, it had to be done. Jo mangta hai Woh mangtaich hai."Few people know what it takes, so I cut together a little montage. 80 percent of the days, you aren't motivated. Those are the days that count. Where ever you are, however you are. 6 months of the grind in 2 and a half minutes. Almost 6 kgs of a clean bulk in 2 months. All work. No ball talk. Let's go."Actor Shahid Kapoor took to the comment section and wrote: "Babbar Sherrrr."

One social media user commented: "Slaying". Another user asked him about his diet. Ishaan's father Rajesh Khattar too praised Ishaan for his body. He wrote: "Patience, Perseverance, and Persistence. You embody all three perfectly. Super proud."

Sharing two photos from his debut film Beyond The Clouds in which Ishaan looked lean, the actor mentioned that he lost oodles of weight for Majid Majidi film. Now, for Khali Peeli, he is gaining weight to sink into the teeth of his character. He also gave a glimpse of his drool-worthy physique which he had acquired for his upcoming film. 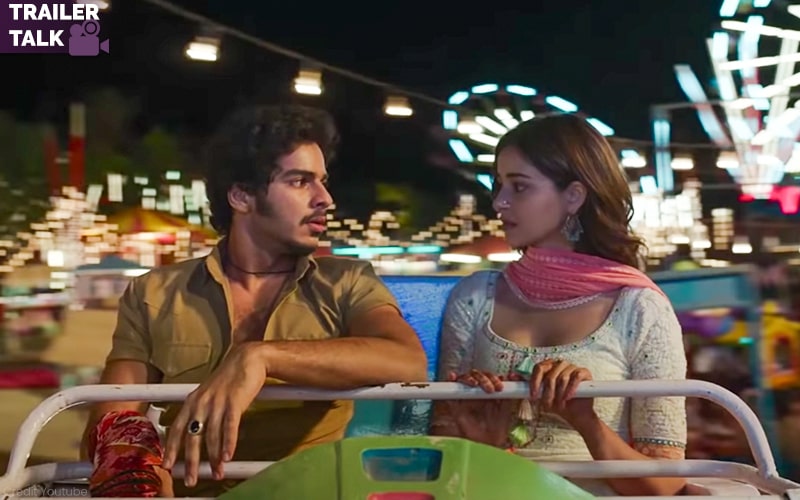 Set in Mumbai, "Khaali Peeli" is a young, edgy rollercoaster ride that kick-starts one night when a boy meets a girl. Ishaan will share screen space opposite Ananya Panday in the film.

Taran Adarsh announced on Twitter and wrote: "Releasing at drive-in theatres... Khaali Peeli - starring Ishaan Khatter and Ananya Panday - to release at drive-in theatres in Gurugram and Bengaluru...The film will simultaneously premiere on ZeePlex on October 2, 2020."

The film has been jointly produced by Bharat director Ali Abbas Zafar, Zee Studios, and Himanshu Mehra. Ali Abbas Zafar, in a statement, described the film as "a complete desi entertainer."

Ananya Panday plays a bubbly, daring, and outspoken girl. Ishaan Khatter, for the first time, plays a typical Bollywood hero and looks impressive. But the surprise element of the trailer is Jaideep Ahlawat, who essays the villain named Yusuf.