Microsoft’s audacious step to discontinue Xbox One X and Xbox One S- All digital edition production ahead of its next launch. Click to know More! 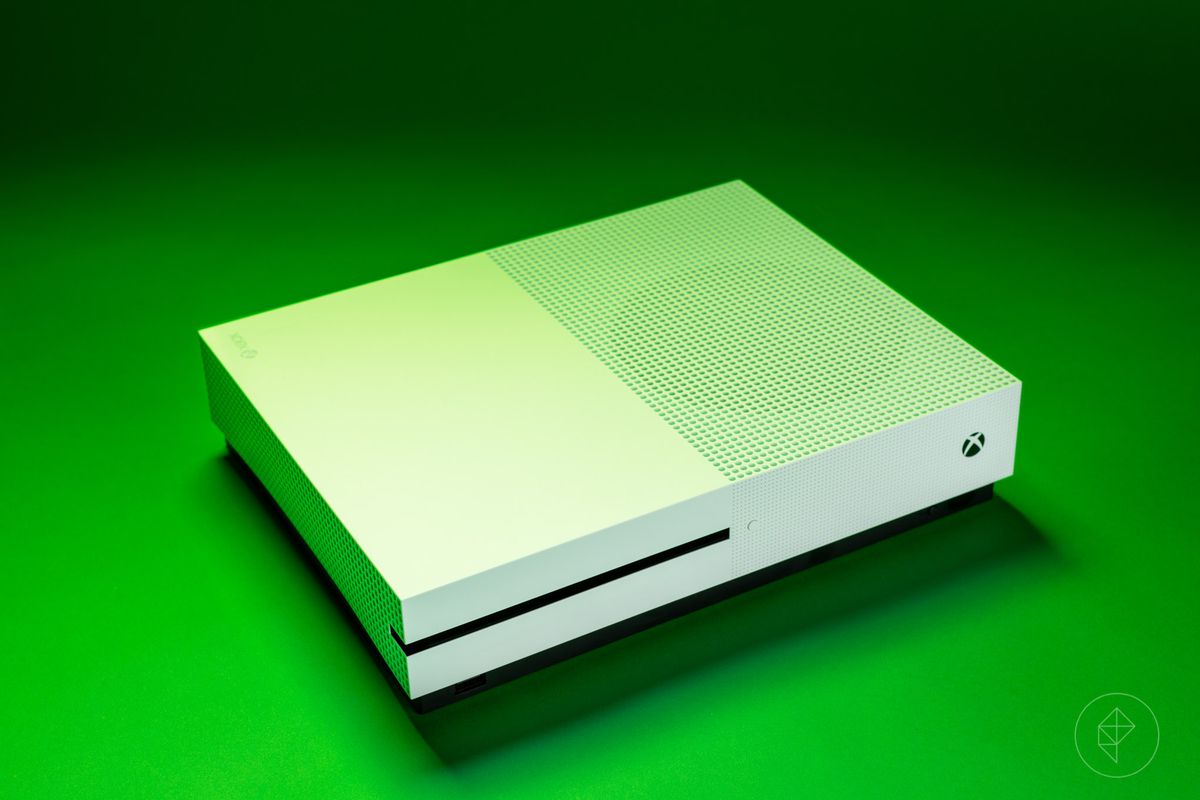 Microsoft Series X launch is scheduled for next month, and gamers are already excited about the new console series. Meanwhile, Microsoft has taken a bold step to ensure “smooth production” of its new launch and is not willing to compromise on its next console series.

Proceed to know more about the features, old stock availability, and more!

Microsoft is an audacious step has decided to stop the production of Xbox One X, Xbox One S- All digital edition ahead of series X launch.
“As we ramp into the future with Xbox Series X, we’re taking the natural step of stopping production on Xbox One X and Xbox One S All-Digital Edition,” says a Microsoft spokesperson in a statement recently. The bold step is taken month ahead of the launch of the Xbox Series X.

The demand for the Xbox One X and Xbox One S- All digital edition increased during the lockdown. Microsoft, without thinking about the profit and other benefits, decided to discontinue the production. The news is a hard pill to swallow for all the gamers around. The company, however, is not stopping the current generation and the Xbox One S will continue to be in production and to be sold globally.

Microsoft has decided to discontinue the production of the Xbox One X and Xbox One S All-Digital Edition and called it a “natural step” as it will only focus on the launch of the Xbox Series X and Project cloud. It’s pretty much evident that Microsoft does not want to compromise with its next launch.

About the discontinued console

The Xbox One X was launched in November 2017. It was exclusively customized as “the world’s most powerful console” during that time. Power and hardware were the focus areas for Microsoft. The Xbox One S- All digital edition was only launched in April last year as a disc-less version of Xbox One S. Reportedly the sales were really high for these particular console.

Manufacturers have asked the gamers to check the local retailing shops for more details about the availability of Xbox One hardware. Surprisingly, Xbox One X and Xbox One S are currently available in India. It’s worth noticing that the production of the consoles may have stopped but it didn’t hamper its stocks in India as they are still available on Flipkart and Amazon.

Launch date and other updates!

Microsoft will reveal more about the Xbox Series X likely through a Livestream which is scheduled for 23 of July, Thursday similarly to what Sony did with its PlayStation 5 game showcase event previous month. According to the sources, the event will particularly focus on games and its new features and not about the business and finance. Xbox Series S codenamed “Lockhart” is set to be launch in August this year.

Gamers are all excited about this new console. We will get back to you again with more updates about the same. Till the time, stay home, and stay safe people! Stay tuned to InterviewerPR!