Jeffery Morgan’s statement about Keaton taking over his role in Batman “The Flashpoint” ! 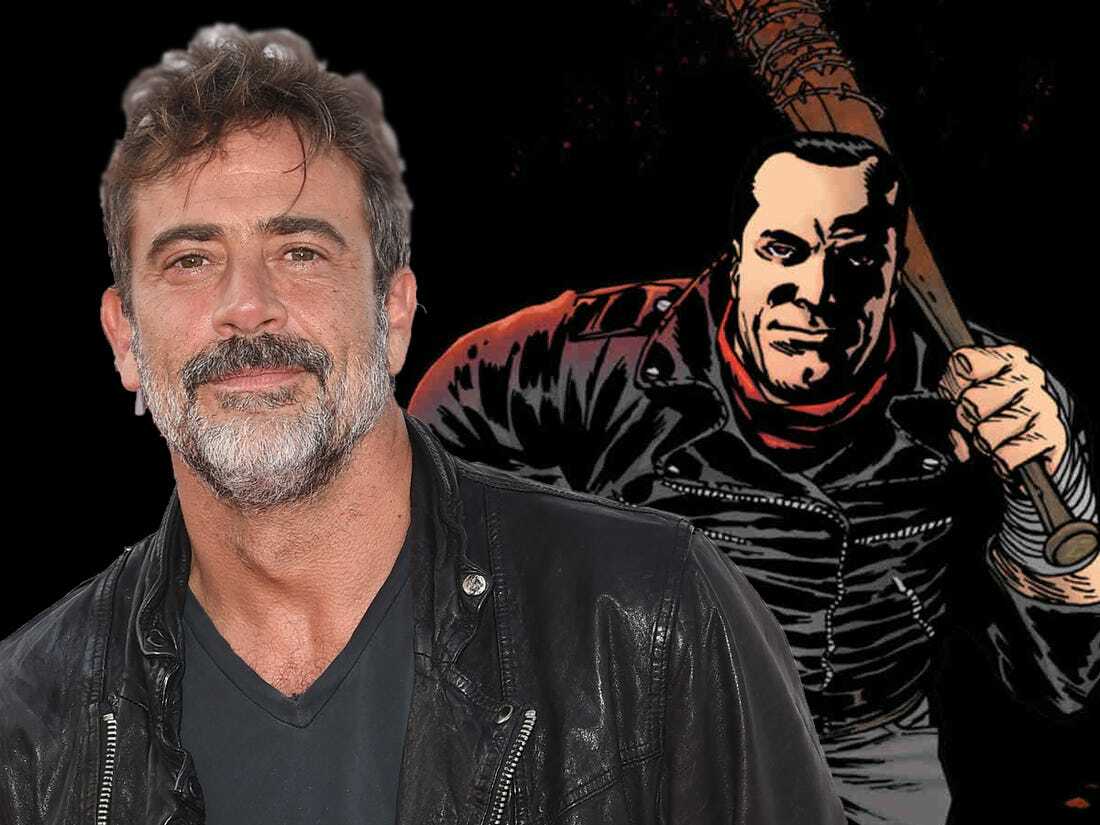 Get ready to witness another Batman movie, which is said to arrive next year. Yes, it’s true! Another Batman movie named Batman, “The flashpoint,” is on talks. While fans are eagerly waiting for another installment, makers are still juggling between the cast and who will be the BATMAN?

Read here to know everything.

There is little suspicion about Batman buffs presently applauding Michael Keaton’s retrieval as Batman in The Flash movie. However, there is one person who isn’t extremely delighted with the report. Jeffrey Dean Morgan has just stated that Keaton stole the role of the Dark Knight from him in the forthcoming DC Extended Universe movie.

Michael John Douglas, 67, who is professionally known as Michael Keaton, is an American actor. He rose to fame by his role in CBS sitcoms. All’s Fair and The Mary Tyler Moore Hour. He was also seen in Spyder Man: Homecoming showing his darker side.
Jeffery Dean Morgan, 54, is an American actor in films and television. He is popularly known for his role as John Winchester in the fantasy horror series Supernatural. He was rumored to play the role of Thomas Wayne, aka The flashpoint Batman in an upcoming DC comics movie. But there was no base strength on that rumors because we now know that Michael Keaton will once again embrace his role. This new decision, however, doesn’t seem to go down well with Morgan.

According to our sources, in his recent interview, which was released on Friday, Morgan said that Micheal Keaton took over his role as Batman. “Michael Keaton swooped in and took my gig.” was the actor’s statement. He further continued, “Naw, I think that’s super cool,”  told comic-book in an interview. “Ever since Zack Snyder walked away, my whole kind of a bit in that world has walked away with him. However, there’s always a chat going on. So, we’ll see”. However, it was later clarified that his statement was just said in funny norms and had nothing serious to do with the maker’s decision and Keaton. Jeffrey Dean Morgan expressed hope with respect to reproducing the role of Thomas Wayne in the DC Extended Universe. 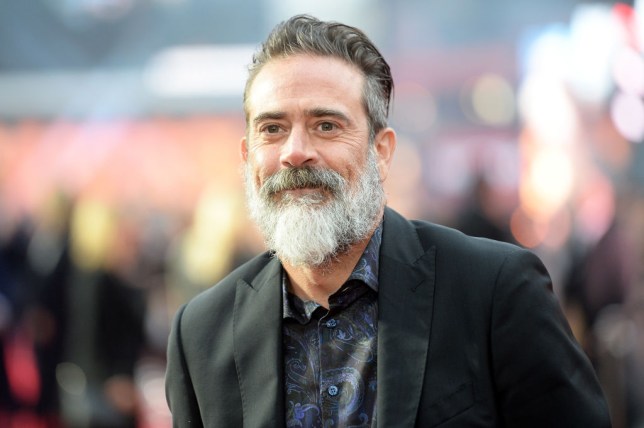 What’s the next Batman movie is all about?

According to the sources, it is the extremely early stage of the story development “The Flash.” Comprising Thomas Wayne or Flashpoint Batman in the program was evaluated. However, that idea was discarded and rather evolved into Keaton’s retrieval of the position of Batman. As it stands, that is far from a confident thing, and it can go either way. The movie will be based on the original Flashpoint comic book storyline, Barry Allen falling into an alternate timeline and discovering new transformations. Other key alterations to the DC Universe — it was originally Bruce Wayne who faded away in the street while his parents stayed alive. This provokes his father, Thomas, to aspire to retaliation against Gotham’s criminals as Batman. “The Flash” will seek what Keaton’s interpretation of Batman has been up to since we last saw him in 1992. Loosely based on the 2011 DC Comics crossover event “Flashpoint.”

That’s a wrap for now. We will bring you all the latest news here, so stay with us. Till then, stay home and stay safe.

Share
Facebook
Twitter
Pinterest
WhatsApp
Previous articleQueen and Philip to head to Balmoral for their traditional Summer Break. Will they still be able to make it during lockdown? Click to find out MORE!
Next articleIMD’s new app is all you need this monsoon! India launched a new app for weather.