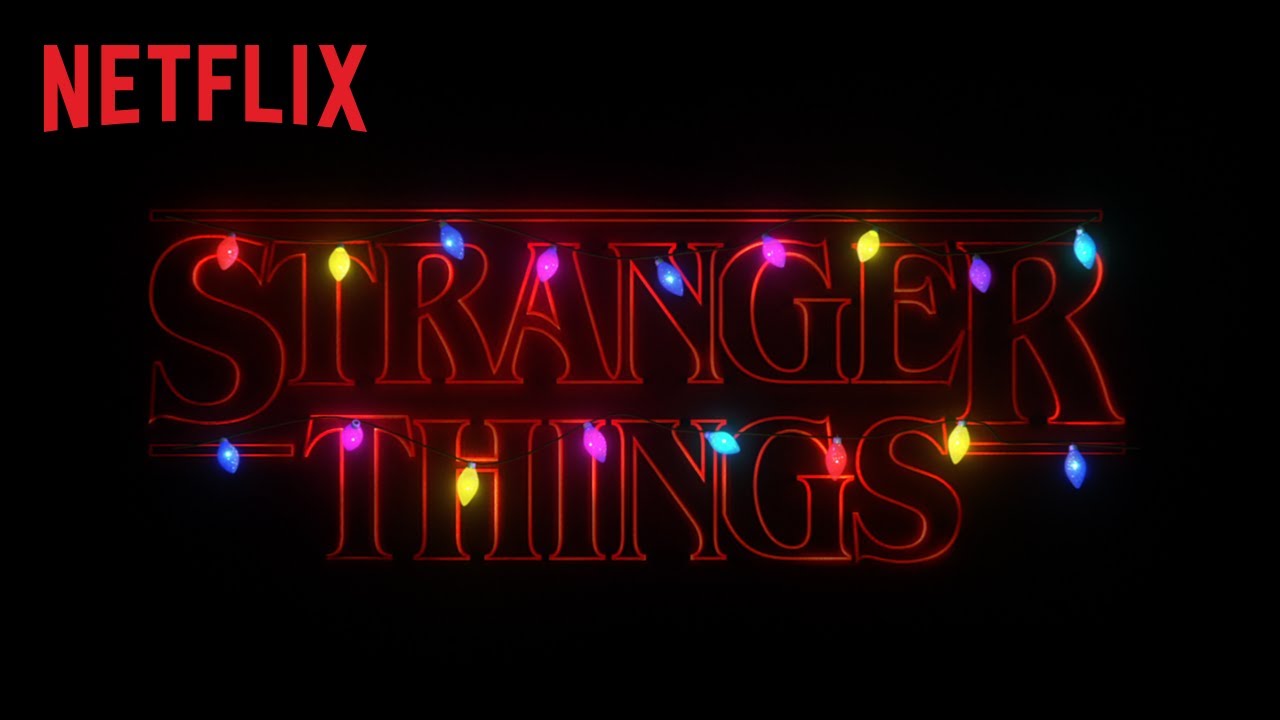 Stranger Things has left no humanizing aspects to the villains. Very much like any other alien movie of the 80s, here also the heroes are the heroes and monsters are the monsters. It’s considered to be a quintessential good versus evil story.

What are the speculations all about?

However recent speculations reveal that the Demogorgon is a humanized character and also that it might be one of the future forms of the protagonist.

Many fans have cooked up a story that the Demogorgon is actually Will from the future. According to them, he has been sent back in time through the upside-down.

They believe that Will has traveled so in order to perpetuate a never-ending time loop. These things may sound a bit dark but they have got a great deal of logic to back them.

The basic concept behind these speculations is also that the upside-down is not only a parallel universe, in some other dimension, but it is also the future.

Some facts backing the speculations.

During the second season of the Stranger Things, Mind Flayer tries to kill everyone except Will Byers. This can be because Will is the center of its plan, and killing him away would just be a simplified version of the grandfather paradox.

When Will Byers is possessed by the Mind Flayer in the Season 2 of Stranger Things, he describes how he sees the visions from the perspective of the monster as a part of his “memories” that aren’t his in any case.

This always looked fishy to everyone watching this. That’s the reason why everyone considered that Will was just narrating incidents from his own future memories. It is just that his body is not understanding how to process them.

Stay connected with The Market activity to get all the latest Updates, News, and Insights.

Share
Facebook
Twitter
Pinterest
WhatsApp
Previous article
Carnival Row Season 2: Amazon’s hit fantasy series is coming back to our screens next year! Will Orlando Bloom be back?
Next article
How To Get Away With Murder Season 7: Will Viola Davis be back as Annalise Keating? Click to know more on the plot, release date and cast!