A Sixth-grade Girl Arrested After Shooting Two Students in Her Classroom! Was She ABUSED?

A sixth-grade girl was arrested after she accidentally shot two students in the middle of a class at a public school in Idaho. The teacher shielded one of the students from the mass of screaming students by ushering him to safety, but the other student was left in a coma. Police say that the girl, identified as Kedar Flowers, fired the gun at the other student multiple times. The bullet hit the boy in the head, and he is now in the hospital receiving medical care. Kedar is in custody and has been charged with one count of attempted murder. 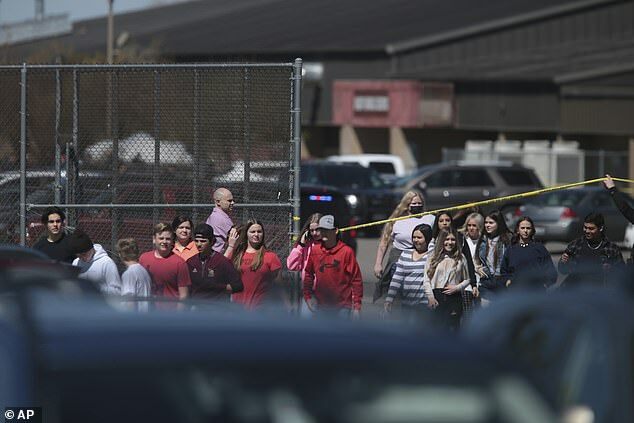 This is an extreme case, but there are other instances where school administrators have not done enough to protect students. A seventh-grade girl was suspended from her basketball scholarship after she started trouble with another student. The other girl notified the principal, who then sent the seventh-grade girl to the principal's office. When questioned by school officials, the girl said she was only trying to get back into the class because she had been let go from her other school, and she did not want to miss any more school. She later confessed to the crime, even though the police were able to capture her by video surveillance.

In another case, a male student approached a female student on the school playground, which is where the school administrator was standing. According to the police report, the male suspect told the female student that she was harassing him by repeatedly calling his cell phone. The female then confronted the student and said she would report him to the principal for harassment, and the male removed himself from the scene. The female then contacted the principal and the police were called.

A seventh-grade girl was arrested after she fired off a pellet gun at another student in a schoolyard. After being apprehended by the police, the girl told them that she had been playing with a friend when the pellets accidentally hit another child. The boy was taken to the hospital with non-life-threatening injuries. Later that day, the girl went before a school custodian and reported that the injured boy had come to her desk and asked her if she would like to play a game with him that afternoon. She said yes. That evening, the girl returned to her classroom and reportedly fired her weapon multiple times into the classroom, injuring at least four more children. 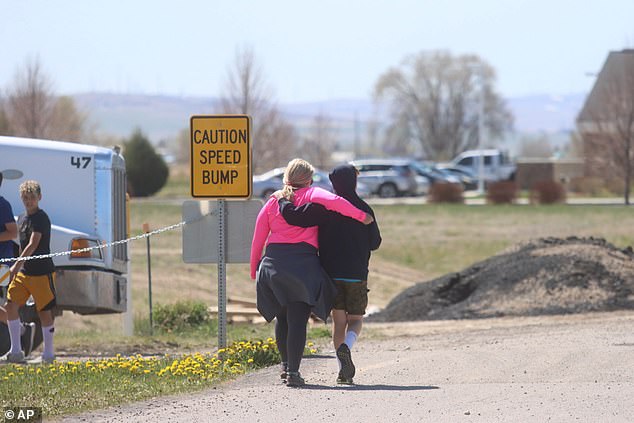 In one of the most shocking incidents ever to come to my blog, a seventh-grade girl fired a rubber bullet gun into the face of a classmate. This happened in a middle school science class when the girl noticed another female student talking to a male student in the classroom. When the girl told her friend that she didn't want to hurt the boy, the other female student retrieved a gun and shot the girl in the head.

All of these stories highlight the need for more educational options for our schools. We must make it clear that if female students feel safe to experiment with powerful firearms, they should be encouraged to do so, but that females need to stay in the classrooms where they are safest. Otherwise, stories like the one involving the seventh-grade girl and the boy with the toy gun will continue to get worse.