US Not Planning to Shoot Down Chinese Rocket 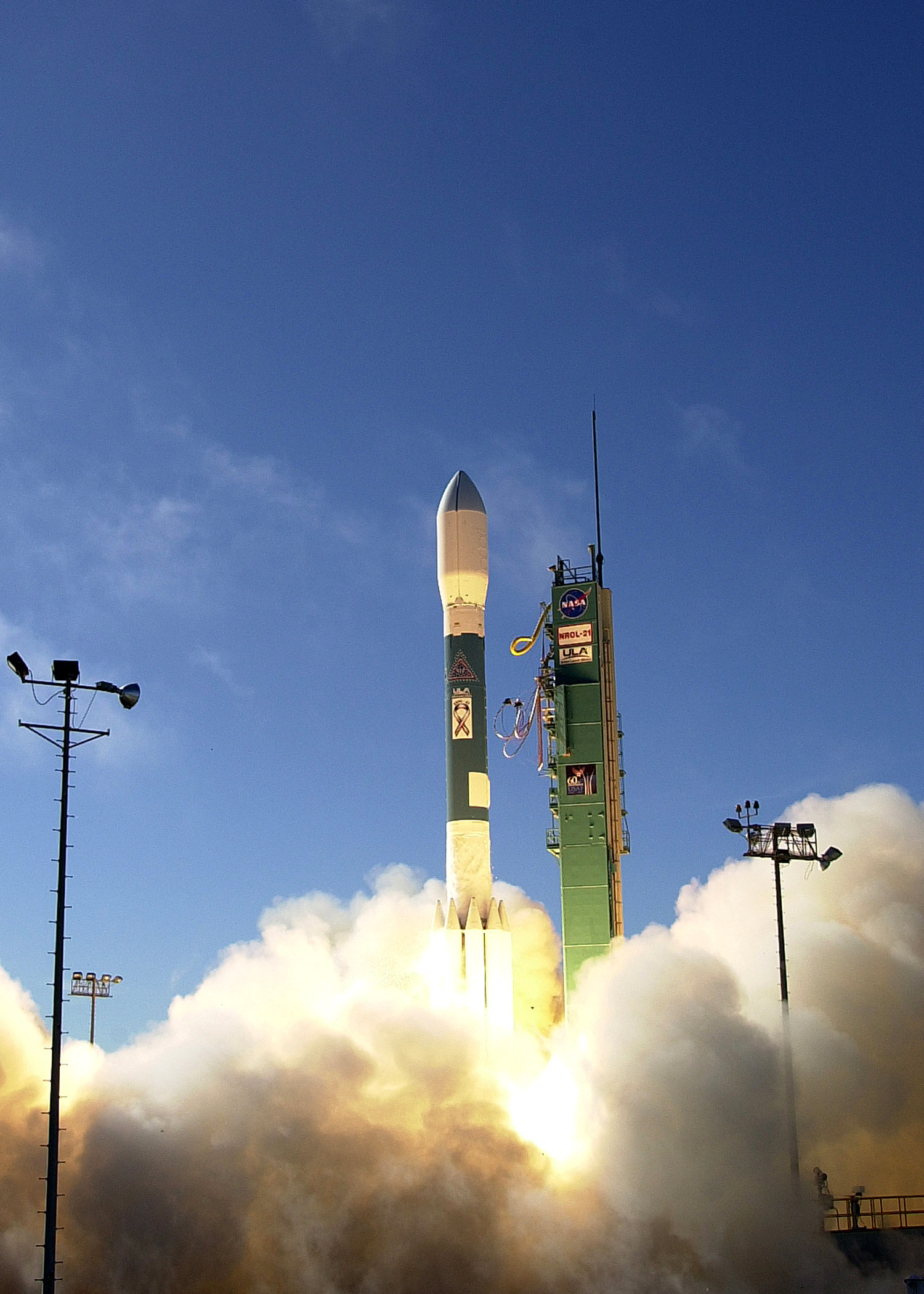 We are not planning to shoot down the Chinese rocket. But if it falls into the wrong hands we will be sorry. At least one analyst I've read has suggested that we do that only if it is a nuclear weapon test or ICBM test. If so, why don't we preempt it and have US Navy boats block its entry? Indeed this is a question we should consider in war because if it comes to war we will have to deal with the Chinese rocket launching first.

Now then, my question is; if it is nuclear, then why don't we preempt it. Why won't the Chinese build more nuclear missiles? Well, I'll tell you why; because they're afraid of us. In fact, I'd say they are afraid of all Americans and most likely of all humans on the planet because they don't like our military. If we took down their missile then we destroy their entire nuclear program.

But, if we took it down and the Chinese controlled the area they would think twice about launching a nuclear weapon against us. In fact, I'd go as far as to plan a preemptive strike against their rocket launch site. But, that's a much more serious issue than shooting down a Chinese rocket. You see, I'd like to see a US aircraft shot down and brought down in a very decisive manner like shot down over North Vietnam during the 1962 Cuban Missile Crisis. That would be a very good movie, but it's not going to happen anytime soon.

What the US really want? 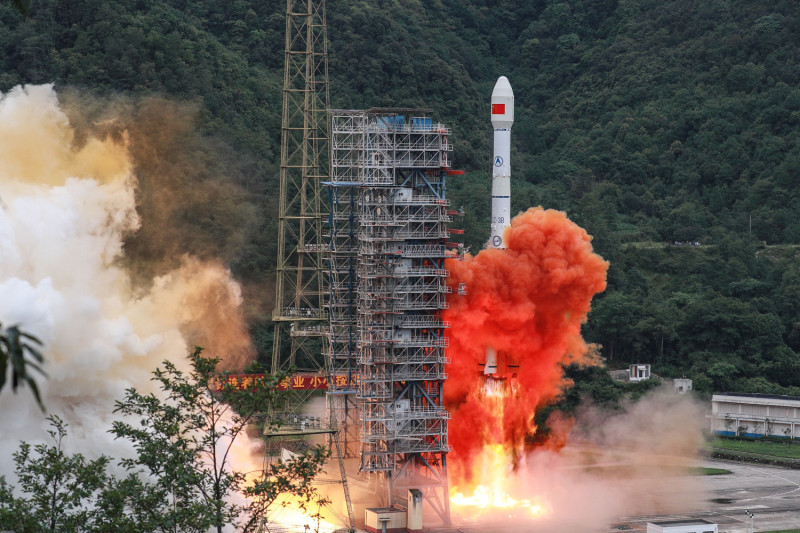 What does seem to me, is that we need to take this Chinese rocket problem very seriously indeed and develop contingency plans in advance of such an incident, and also take a look at our own Chinese weapons vulnerabilities. That seems to me to be a rather silly topic and one that should not even be up for discussion, yet China continues to develop and manufacture weapons that could potentially reach our Island States, Alaska, Hawaii, and the Philippines. It seems silly for the Chinese to develop nuclear weapons and then have them launched into those countries.

Secondly, if the Chinese launch a rocket that ends up into United States territory they will violate their treaty with us. That means, in essence, that they are asking to be shot down. Okay, so, let's talk about this for a second, and if we shoot them first; what happens? Well, if the Chinese Rocket goes into the United States Air Force bases they will be shot down and there's a pretty good chance they won't survive re-entry.

But, if the Chinese survive re-entry they can take over California and basically turn the U.S.S.S. into a Chinese satellite. The Chinese have missiles that can strike virtually anywhere on U.S. soil and since that is in their cards right now; I believe we ought to start upgrading our missile defense systems. The Chinese also have nuclear weaponry which they could fire into the United States. Something to consider.