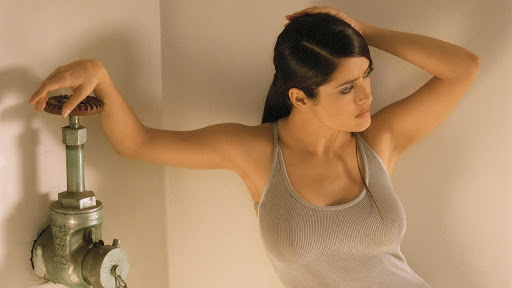 Hollywood actress Salma Hayek has revealed she contracted the virus last year and spent several months recovering from what was so bad her doctor “begged” her to go to the hospital for treatment. The 54-year old said: “My doctor begged me to go to the hospital because it was so bad.” She refused, saying that even in death “…I’d rather die at home”.

The publication reported Salma spent “seven weeks” in self-isolation in a room of the London home she shares with her husband, Francois-Henri Pinault, and their 13-year-old daughter Valentina. 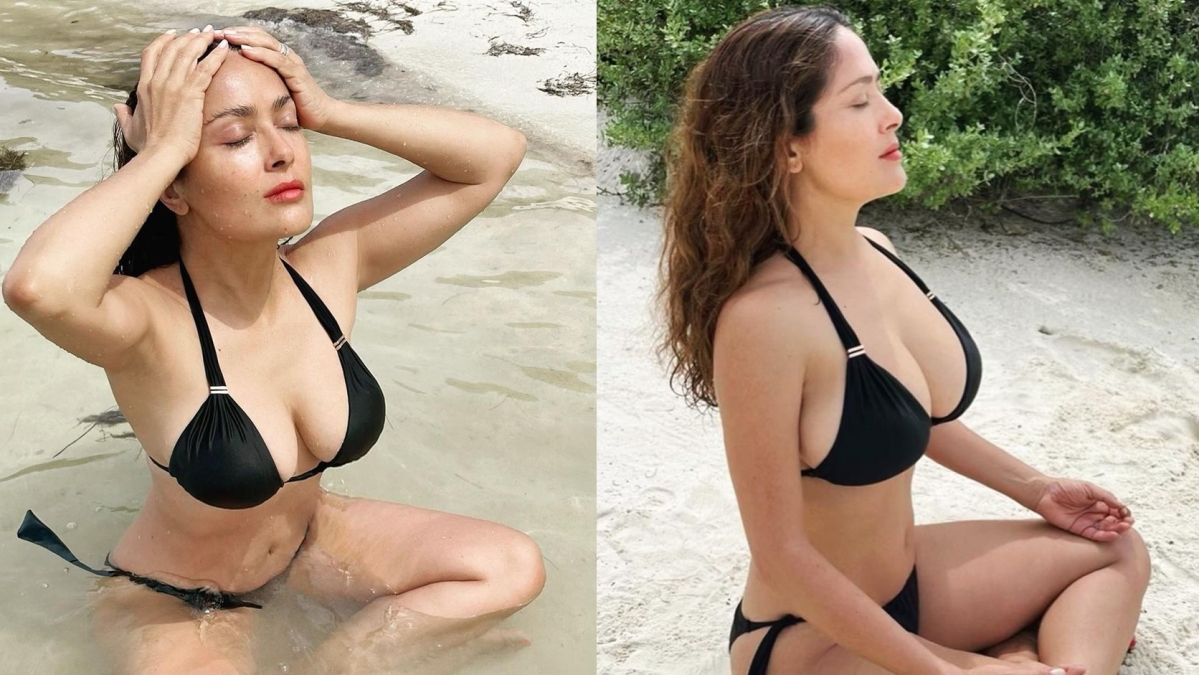 The magazine said that after seven long days of isolation from the outside world, Salma started to feel so much better about herself while blogging on Instagram for hours every day.

“My doctor begged me to go to the hospital because it was so bad. I said, ‘No, thank you. I’d rather die at home’,” said the 54-year-old Mexican-American actress, who is married to Kering CEO Francois-Henri Pinault.

She had to be put on oxygen and stayed isolated in a room for seven weeks last November. She shared her grimaces with Instagram followers but didn’t say she was infected until now. It took all of last year just recovering from it–she still doesn’t have the energy back that once belonged to her!

Nonetheless, she returned to filming last month on the House Of Gucci. The movie stars Lady Gaga and Adam Driver in which Williams plays a clairvoyant that was easy for her because of how quickly it only took off again into filmmaking.

“It wasn’t much time,” she said about returning to film work after being absent from Hollywood’s spotlight for quite some time now due to health issues like depression or fatigue as well as physical ones such as an addiction relapse with drugs: “I had started doing Zooms at one point but I could only do so many because I would get so tired.” – Straits Times/Asia News Network