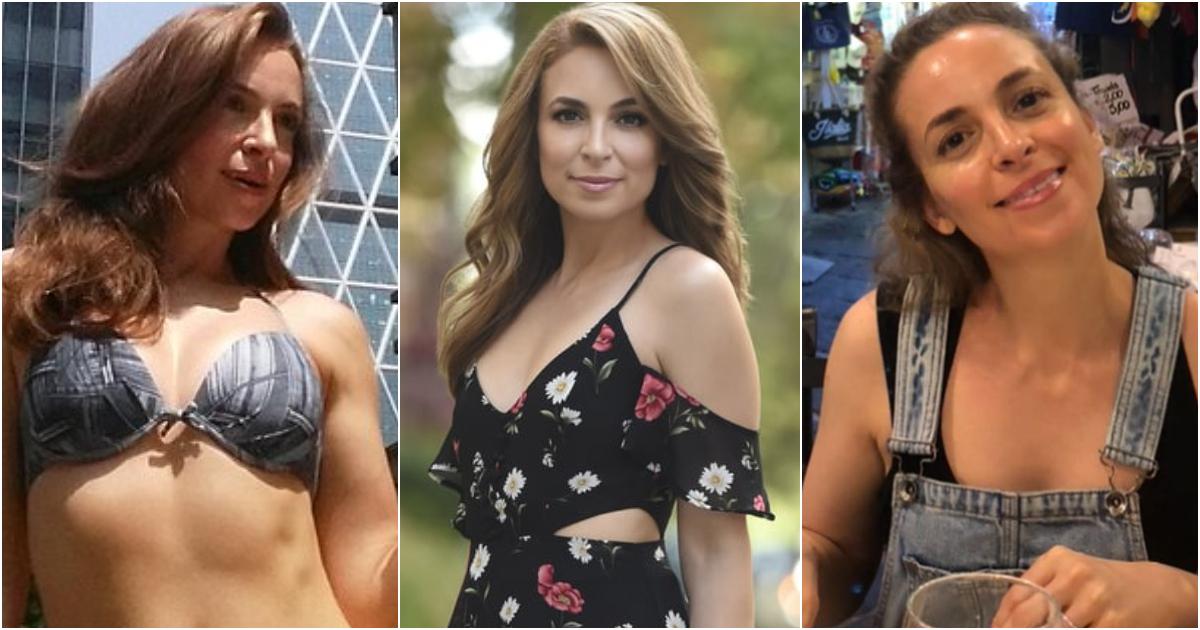 Jedediah Bila is leaving the weekend edition of Fox News’s “Fox & Friends” to focus on her podcast and book.

In a statement, Jedediah said she was happy with how “Fox & Friends” helped grow her voice as an opinionated woman who has different perspectives from many people in media today but that now it was time for other projects. 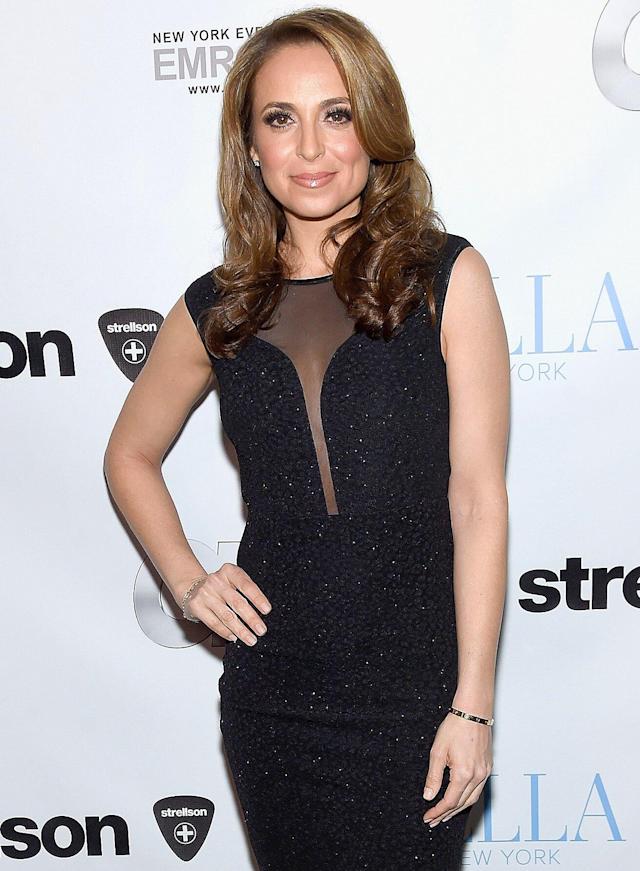 “We have mutually and amicably parted ways with Jedediah Bila and wish her all the best,” Fox News said in a statement. “The new co-host of ‘Fox & Friends Weekend’ will be named soon.” Emily Compagno, a co-host of the weekday program, “Outnumbered,”  will fill in for Bila on Saturday.

Bila has been speaking out for over a year, criticizing President Trump and his administration. Bila also recently made headlines when she shared her support of Republican Rep. Liz Cheney who was ousted from party leadership after voting to impeach the president in January 2019.

When discussing politics on Fox News Channel’s “Fox & Friends Weekend,” co-hosting alongside Clayton Morris, David Webb Jr., Steve Doocy or Abby Huntsman will be by far one of Bila’s most high profile gigs yet; however, it is not her first time at “The View.”

Bila’s voice is heard again on Fox News Channel after her stint at “The View.” She first came to the network in 2013 and now she has returned as a contributor. In between, you might have seen Bila appearing regularly on programs such as Outnumbered or The Five. Before coming to FOX NEWS CHANNEL®️in 2013, she was teaching high school students for years before becoming an academic dean and Spanish teacher of a private New York City School; also taught middle-schoolers through college courses 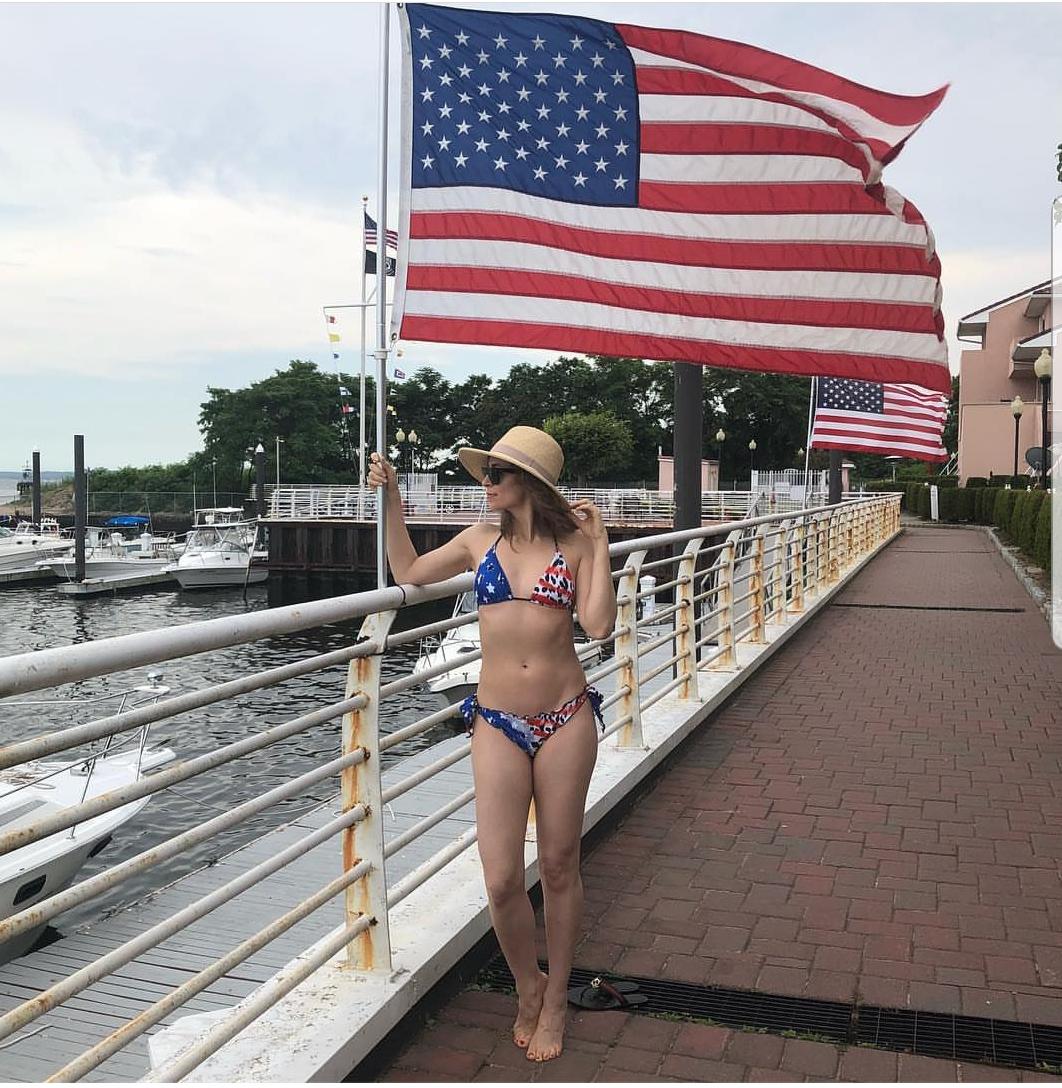 After years of teaching and public speaking, Bila has finally found her true calling as a successful media personality. She first appeared on Fox News in 2013 where she had been seen alongside the likes of Outnumbered, The Five, America Live with Megyn Kelly etc., but it was not until this year that she returned to TV screens after taking some time off from the industry – appearing only sporadically at “The View.”

Bila’s return coincides with an increasing demand for conservative voices amidst tense political times; additionally whilst also maintaining an open mind is something our society needs more than ever.

For more updates and details Visit The Market Activity.