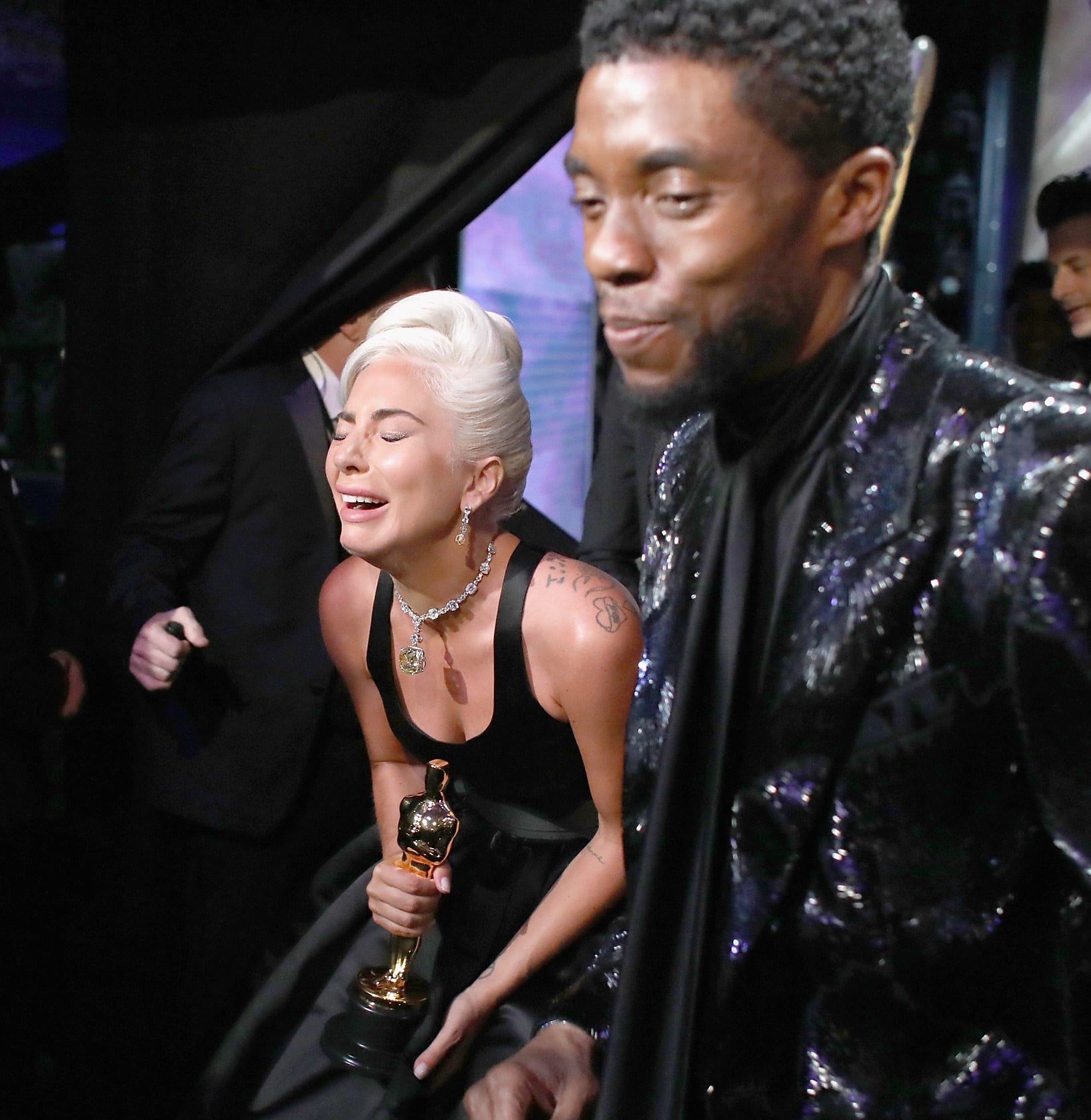 A struggling artist in the music industry at 19, Lady Gaga was sexually assaulted by a producer and became pregnant. Recently she opened up about her battle with mental health as part of the Apple TV+ documentary “The Me You Can’t See.”

Lady Gaga is opening up about the assault she endured as a 19-year old trying to make it in the music industry.

Lady Gaga opens, “I learned very early on from my mother that no one would be there for me if I was not strong enough.” This insight comes only after experiencing sexual abuse and being made pregnant at such an age. She suffered a psychotic break soon afterward with symptoms like disassociation and dissociative amnesia which left her unable to recall basic daily tasks or even how they looked back then due to these gaps in memory caused by trauma.

“I was working in the business, and a producer said to me, ‘Take your clothes off.’ And I said no. I left, and they told me they were going to burn all of my music. And they didn’t stop. They didn’t stop asking me, and I just froze and I — I don’t even remember,” said the singer, who first revealed the sexual assault in 2014. 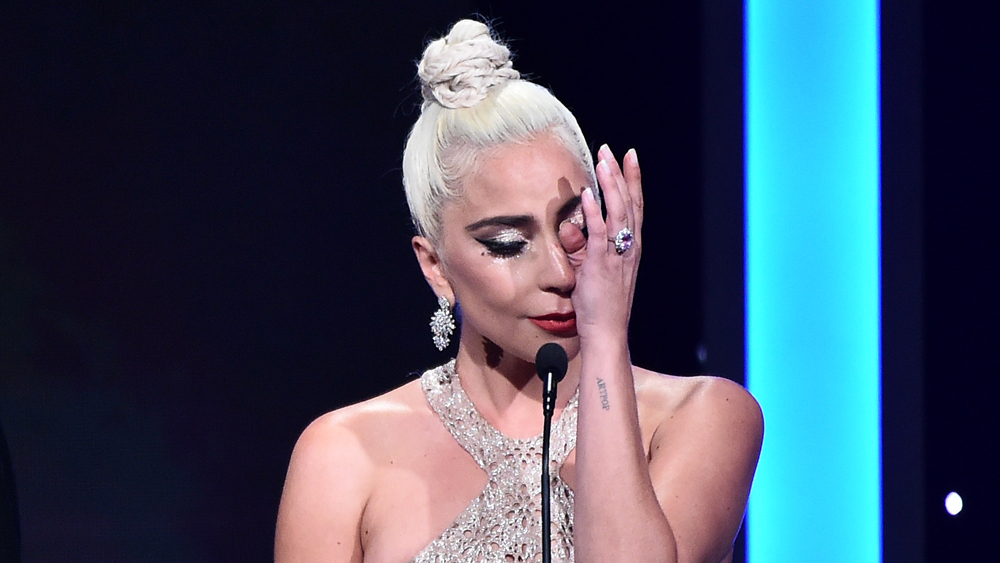 Lady Gaga spoke about her mental health on Prince Harry’s TV show “The Me You Can’t See,” which highlights the effects of trauma. The singer-songwriter recalled having a “total psychotic break” years after she was sexually abused at age 19 and said it took doctors treating chronic pain to diagnose PTSD in 2013. She also revealed that she had been locked away by producer Dr. Luke who threatened to burn all her music if she didn’t take off his clothes when he wanted them removed while they were working together from 2008-2015; this is around the time period where songs like Bad Romance and Born This Way came out!

For more updates and press releases visit The Market Activity.