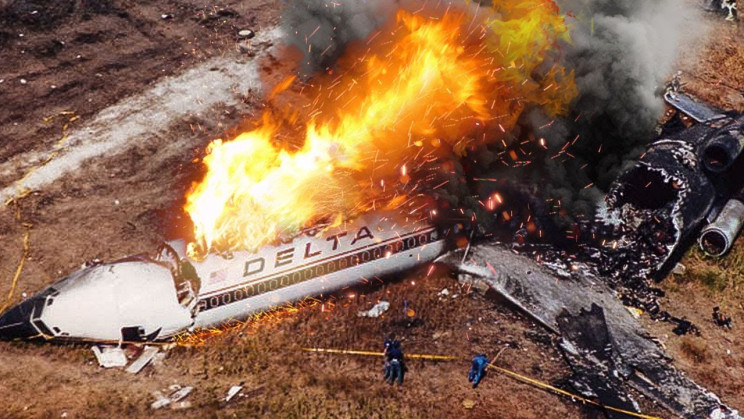 The Tennessee Highway Patrol is searching for a small plane that crashed into Fate Sanders Marina on J. Percy Priest Lake Saturday morning, officials said.
The crash was reported to authorities shortly after the incident and THP Lt Bill Miller assisted local investigators at the scene, he explained in an interview with ABC 10 News reporters this evening.

“Our hearts go out to everyone affected in this terrible tragedy,” Miller said.

A small jet plane crashed into Percy Priest Lake near Smyrna on Saturday morning, according to the Federal Aviation Administration. 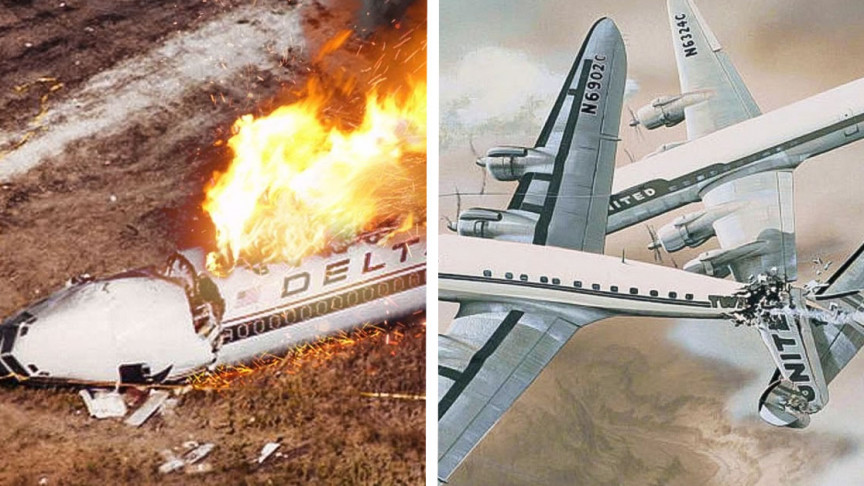 FAA officials said a Cessna C501 crashed there around 11 am after departing from the Smyrna Rutherford County Airport. Tennessee Highway Patrol told News 2 that an airplane was seen going underwater off of the boat ramp nearby and TWRA officers were leading search and rescue efforts at this time while investigating with local law enforcement agencies such as Bruceville-Eddy Police Department, Robertson County Sheriff’s Office, or Rural Metro Fire Department in Hawkins county.”

A small private plane has crashed in the Tennessee River near a boat ramp and recreation center. The unnamed pilot was killed when their aircraft plunged into the water off Lamar Hill Road, according to all reports so far. It remains unclear how many passengers were on board or what caused the crash at this time – only that it happened between Fate Sanders Marina & Weakley Lane Bridge (aka Percy Priest).

UPDATE: 1 Dead and 1 Injured After Plane Crashes Near Powder Mountain