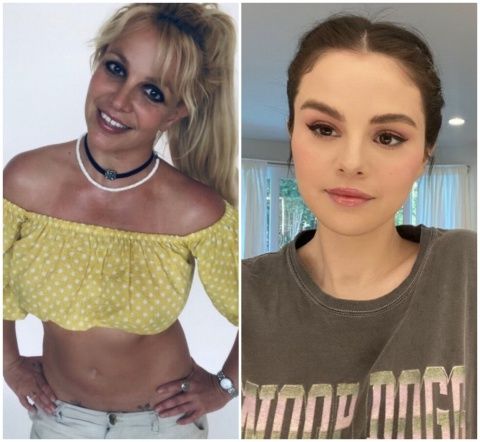 The world stopped spinning for a moment when Selena Gomez and Britney Spears had their sweet interaction.

The stars aligned last night as two of the most iconic musicians in history, Britney Spears and Selena Gomez, shared an adorable picture together on Instagram!

Selena Gomez shared a video of her singing to Britney Spears’ “Don’t Go Knockin on My Door,” but from decades ago. The post was captioned with the funny phrase ʺhustle is real!ʺ Selena also used Windows Media software for the backdrop and it truly made this an iconic 90s moment.

To make matters even better, Spears commented, “This is the most adorable thing I’ve ever seen 😱❤️💃🏼 !!!!!”

Selena Gomez is a pop singer who has been in the industry for over 15 years. Back when she was only 14-years old, Selena tweeted about her love of Britney Spears’s newest album and how it helped get through tough times. In 2015, after viewing herself without make-up on TV for the first time in her life at an interview with ABC News, Spears told Rolling Stone Magazine that “The world can be a nasty place,” but to “kill them with kindness.” 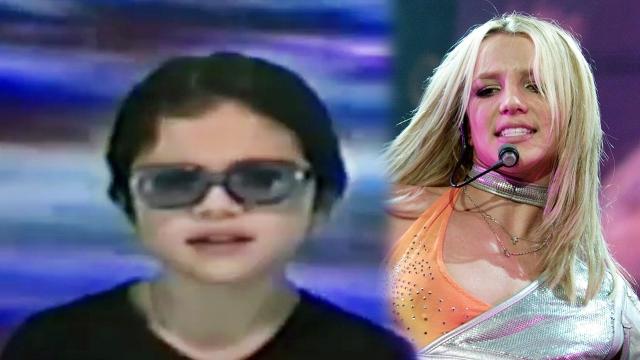 Selena Gomez and Britney Spears are two of the most famous singers in recent history so it’s not surprising that there is a campaign for them to collaborate on new music. In fact, they have even recorded together before!

The song “Hands” was released in response to the Pulse nightclub shooting of 2016. The recording features an all-star lineup, including Jennifer Lopez and P!nk among other artists from various genres.

The singer was quick to respond when she heard that Selena Gomez and Justin Bieber teamed up for a new song. “Technically, yes,” Britney tweeted in response to someone’s tweet about the duet on Twitter. When asked what her ideal collaboration with Selena would be like, Spears said it’d have some good old-fashioned girl power vibes!