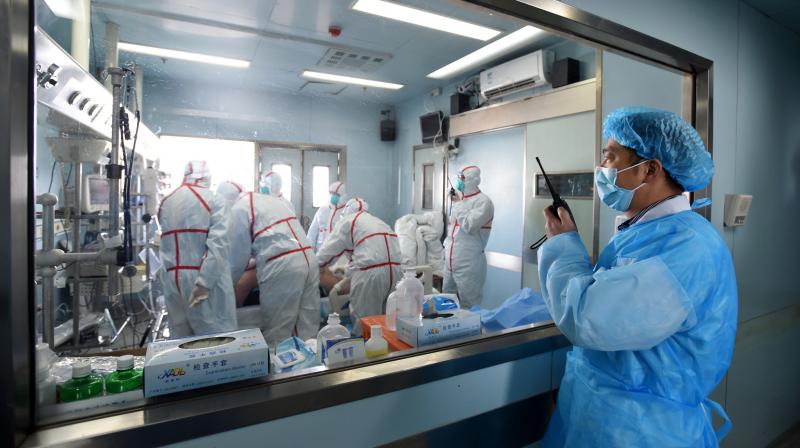 The world’s first human infection of the H10N3 bird flu strain has been reported in China. While risks are low, authorities recommend precautions such as avoiding contact with chickens and eggs for those who have already had a regular influenza vaccine this year

The Chinese Ministry of Health announced that it reports today’s occurrence is not infectious to humans yet because they have isolated the virus from an 80-year old woman living in Shanghai Pudong New Area near Yangpu District on Monday morning. They made two more cases confirmed later again but both were only infected by direct animal contacts including pigs or fowls without any poultry trade market connection so far which means there may be no chance for people around the Asia Pacific region except China to get affected.

A 41-year-old man was admitted to hospital with fever symptoms in the eastern city of Zhenjiang on April 28, and a month later he has been diagnosed by China’s National Health Commission (NHC) as having H10N3. 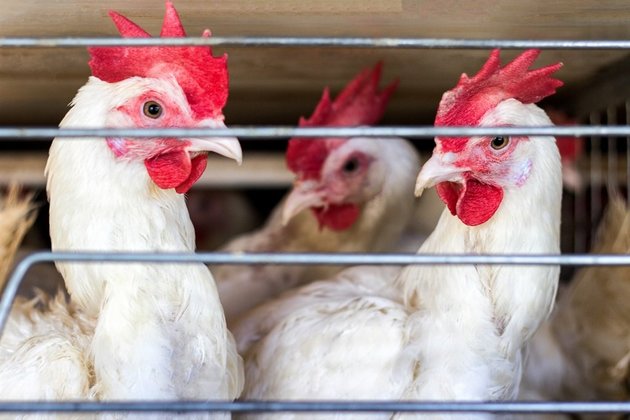 “The risk of large-scale spread is extremely low,” the NHC said, adding that the man was in a stable condition and his close contacts had reported no “abnormalities.”

A new bird flu virus was recently identified in the United States. The NHC said there had been no human cases of H10N3 previously reported in the world, but scientists have found that it is low pathogenic—less likely to cause death or severe illness—in birds.

Several strains of bird flu have been found among animals in China but mass outbreaks in humans are rare.
Easier to catch than the common cold, H7N9 is a virus that can cause serious harm and even death if not treated soon enough.

The H7N9 has infected 1,668 people and claimed 616 lives since 2013. It is an important virus to take precautions for if you live in China or have been traveling there recently.

A deadly strain of avian flu has been spreading to food and animal markets as well as wild birds in Asia.
As recently reported by the head of China’s Center for Disease Control, stricter surveillance is needed at these sites because COVID-19 was first detected there just last week.