The original Naruto has 220 episodes, and Naruto: Shippuden has 500 more episodes. Where the new Boruto has 201, and it’s ongoing, there’s a lot to watch. Some fans emphasize the distinction between canon and filler episodes. However, even the filler episodes are entertaining to watch and frequently add to the saga’s backstory.

Of course, with this list! We’re here to explain how to watch the sprawling, multi-series-spanning “Naruto” franchise in the proper order. Before we begin, please keep the following in mind: except for “The Last” and “Boruto,” none of the films are canon. 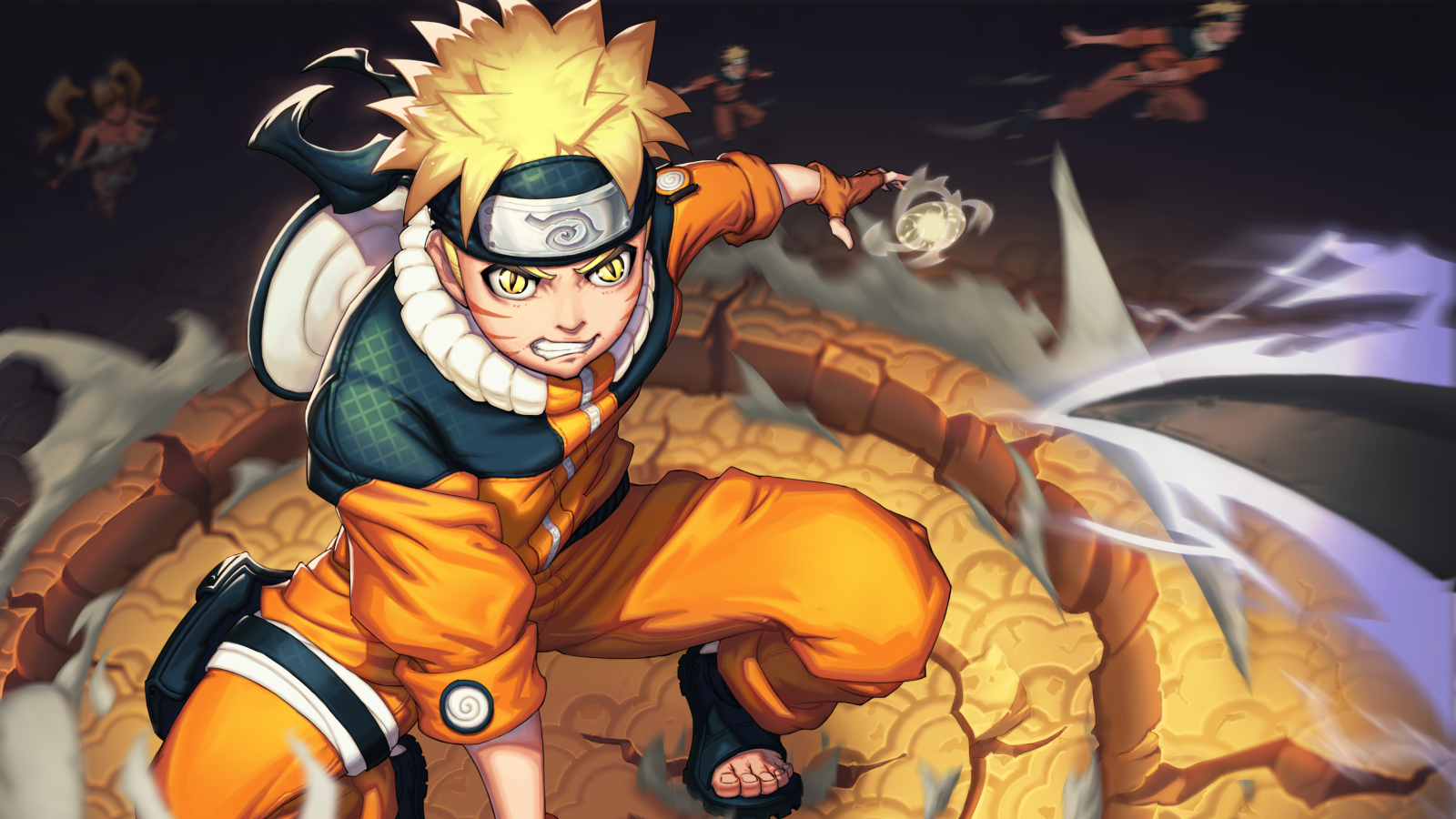 “Naruto” begins with the mischievous  Uzumaki defacing a Mount Rushmore-style cliff depicting the elders of the Hidden Leaf Village. He’s a goofy troublemaker with no friends, and he lacks skills. As a result, he is mocked by his classmates, particularly Sakura Haruno, who is in love with the hyper Sasuke Uchiha.

But, eventually, His fortunes change. He becomes a shinobi, joins a team with Sakura and Sasuke taught by the legendary Kakashi, saves Sasuke from an unbeatable foe, defies all expectations in the Chunin Exams. He also defeats a tailed beast and takes on a legendary ninja as his sensei. He also learns the Rasengan, which is one of his most powerful moves.

This episode comprises one of the series’ most fascinating arcs. He and his fellow genin (young ninjas) set out to find Sasuke, lead by the freshly promoted Shikamaru. Each young shinobi battles much beyond his level in this plot, which also introduces collaboration with their new companions, the Three Sand Siblings. Furthermore, the arc concludes with Naruto’s first epic fight with Sasuke.

These episodes are more enjoyable filler episodes, but none of them involve any essential advances to the main plotline. Some fans recommend rushing through the series by skipping Episodes 143–219. But if you do, you’ll lose out on episodes that highlight characters’ increasing ties and capabilities. You’ll also lose out on the launch of intriguing new skills.

These episodes are often either a flashback to the past with relatively insignificant facts or a mission with personnel from several teams put together to develop their talents. However, Episode 220, in which Naruto departs with Jiraiya, is linked to a similar occurrence in the manga and is thus unquestionably canon. If you want to go ahead in the series, go to Episode 220, where he leaves Hidden Leaf Village to go and train with the famed Sannin, Jiraiya. 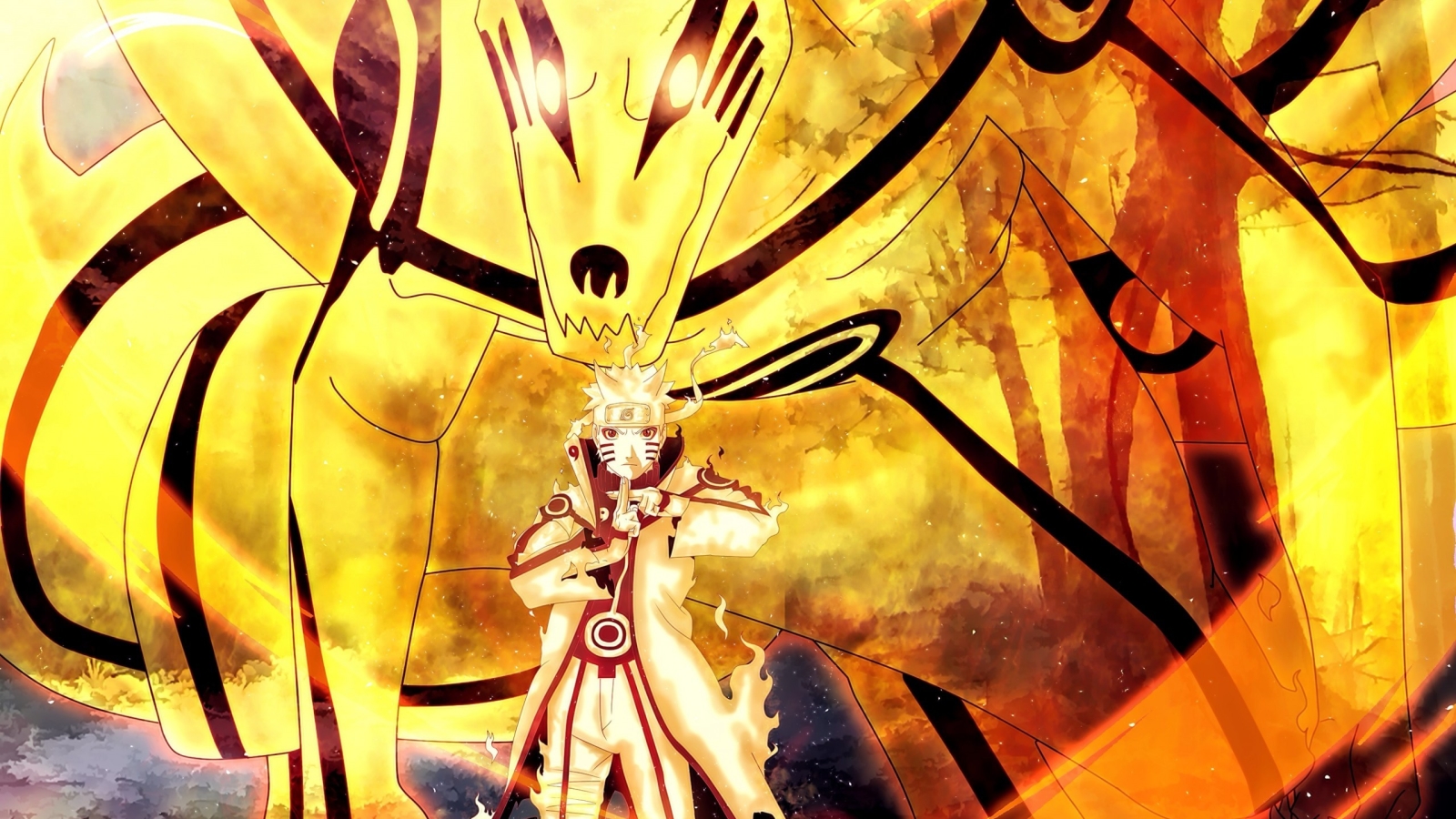 From the end of the first season, we’ve moved almost three years into the future. It’s a little perplexing, but it’s tough not to become thrilled when “Hero’s Come Back!!” by Japanese hip-hop duo Nobodyknows begins to play over the series’ opening sequence.

The series begins with a bang, as the Akatsuki launch an attack on Hidden Sand Village, capturing Gaara, decimating the Sand troops, and nearly murdering Kankuro. He has matured, Sakura has grown enormously stronger, and all of their youthful pals have matured into great shinobi.

In these episodes, Team Seven is reconstituted with Sai, an untrustworthy but strong ninja from the enigmatic Foundation who replaces Sasuke permanently. In place of an injured Kakashi, Captain Yamato, a veteran Anbu black ops ninja, is called in to lead the team.

We learn more about Akatsuki’s goals, Danzo’s skills, and even a reunion between Naruto and the terrifyingly powerful Sasuke in this run. The incident featured in the first episode of this new series.

This series of episodes contain a lot of action. We see the death of a prominent sensei, the development of the new Ino-Shika-Cho team, and he devising a new super-powerful jutsu based on the Rasengan in this episode. Though the second half of this run, from Episode 91 to Episode 112, is regarded as quasi-canon, it does include a tailed beast that influences the plot. As a result, you may as well watch this segment of the narrative. 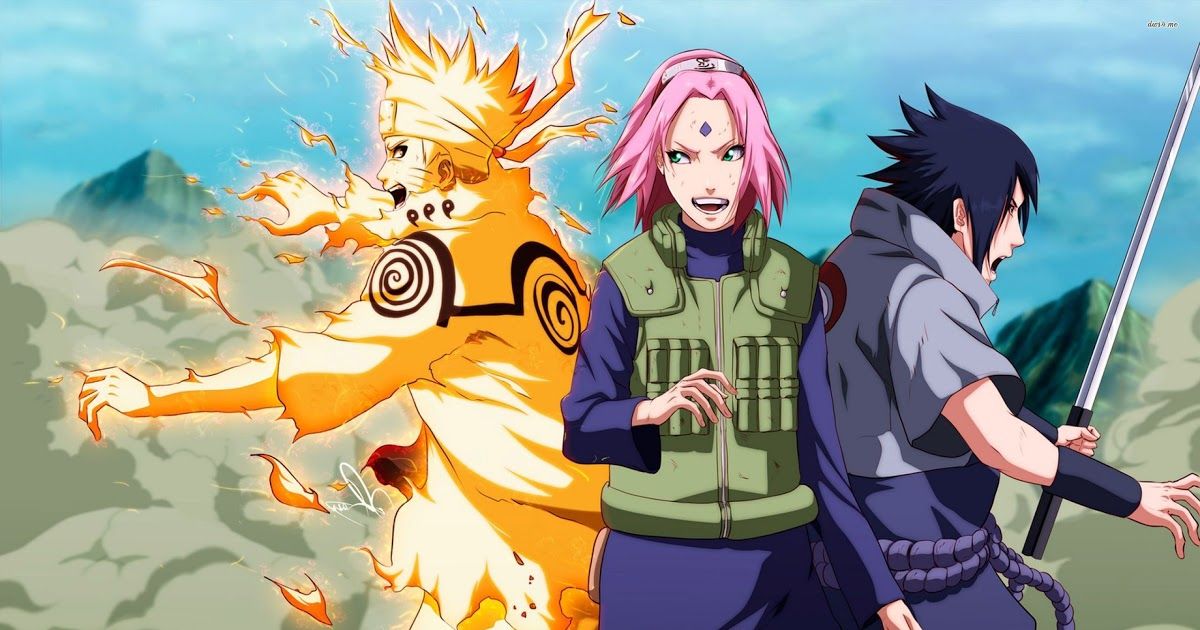 This run has a significant death, which mainly affects Naruto. However, the Akatsuki also ramp up their efforts, and a former student torments Jiraiya. Jiraiya even provides viewers with a crucial revelation about Naruto’s paternity in a highly critical flashback.

Sasuke finally exacts the vengeance that has driven him for most of his life, and he discovers he knew nothing. In the aftermath, he joins the dwindling Akatsuki. This stretch of episodes comprises an arc that some fans refer to be filler but plays a significant part in subsequent episodes. Bottom line: These occurrences are significant and profound.

While when he is out training, a formidable Akatsuki member wreaks havoc on Hidden Leaf Village. When he reappears, we watch the troublemaker whom everyone previously detested achieve his ambition of garnering the affection, respect, and affection of Hidden Leaf Village.

We also learn about the Rinnegan, a new ocular jutsu that is a Kekke Genkai ability that is a few stages up from the Byakugan and Sharingan. Meanwhile, the Akatsuki lose the man we thought was their leader. Tobi, the once-foolish character, turns out to be far more clever than we could have thought.

In Episodes 197–251, we see the Five Kage band together to combat a recognized danger while also mourning the death of a significant Hidden Leaf player. Finally, the run-up to the Shinobi War begins in Episode 252, with Tobi too preoccupied with obtaining Nagato’s Rinnegan to perform the Infinite Tsukuyomi.

This vast run of 240 episodes would be tough to adequately express in a term paper, let alone a slide. The Fourth Great Shinobi War, He and Sasuke’s ultimate battle, and his ascension to a position unfathomable to anybody who knew the youngster growing up are all shown here.

To summarise, great things happen to every man, woman, and beast in his universe. These episodes showcase incredible fight after fight, resulting in an utterly jaw-dropping plot that stands shoulder-to-shoulder with the greatest anime sagas of all time. 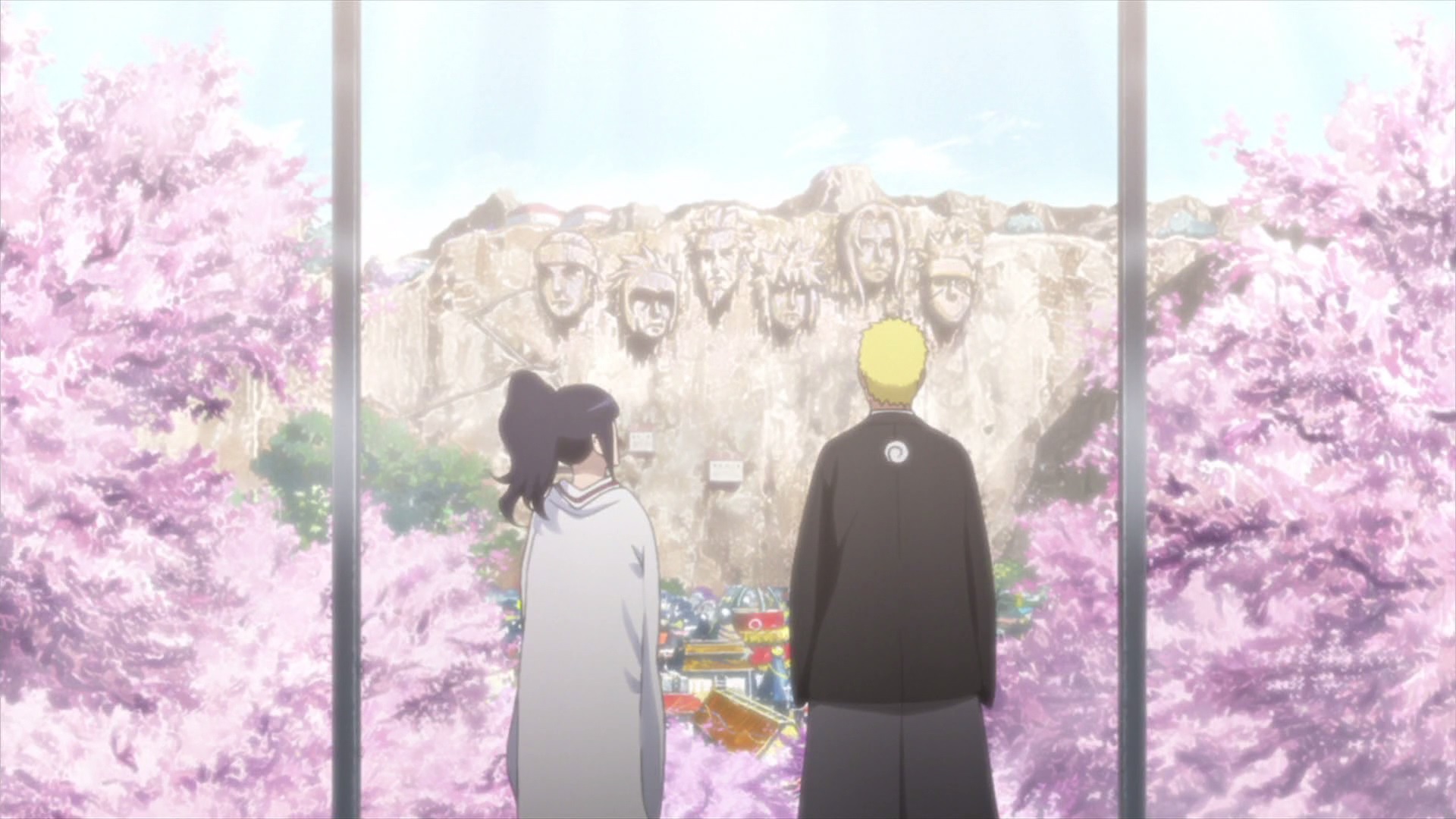 These episodes bring Shippuden to an end. Our heroes are now a few years removed from the events of the Great Shinobi War, and there is a lot of happiness in the wind. It’s been a 720 episode journey. These episodes make the most of that reality, so sit back, relax, and let he treat you to a very joyful finale.

We hope you found this post useful. If so, please let us know in the comments, and if not, please leave your questions in the comment box below. Here you can check out the visual episode guide list for Naruto and Naruto: Shippuden.

Ans: He has a nine-tailed fox named Kurama inside him.

Ans: Boruto: Naruto Next Generation is a Japanese anime series based on the same-named manga series, and it is a spin-off and sequel to Masashi Kishimoto’s. But here, the main protagonist is the son of Naruto, Boruto.