General Hospital fanatics will be disappointed to know that Peter August, the arch-villain played by actor Wes Ramsey and long-running character of General Hospital is officially gone from his role. Soap Opera Digest reports that after an appearance on June 3rd he was killed off in a bloody scene with much drama attached.

The key thing about being successful as soap opera actors is staying alive for more than three months."

The man who was the evil Peter August on the soap opera General Hospital for over three decades is gone.
It had been a long time coming, but fans are still surprised that they have to say goodbye so soon after he finally got his happy ending with Olivia Falconeri (played by actress Maya Ward).
The final episode of Ramsey’s appearance as villainous character Alex North—the one where AMC-TV killed him off in retaliation for shooting down her plane and killing her fiancé--aired just last week. 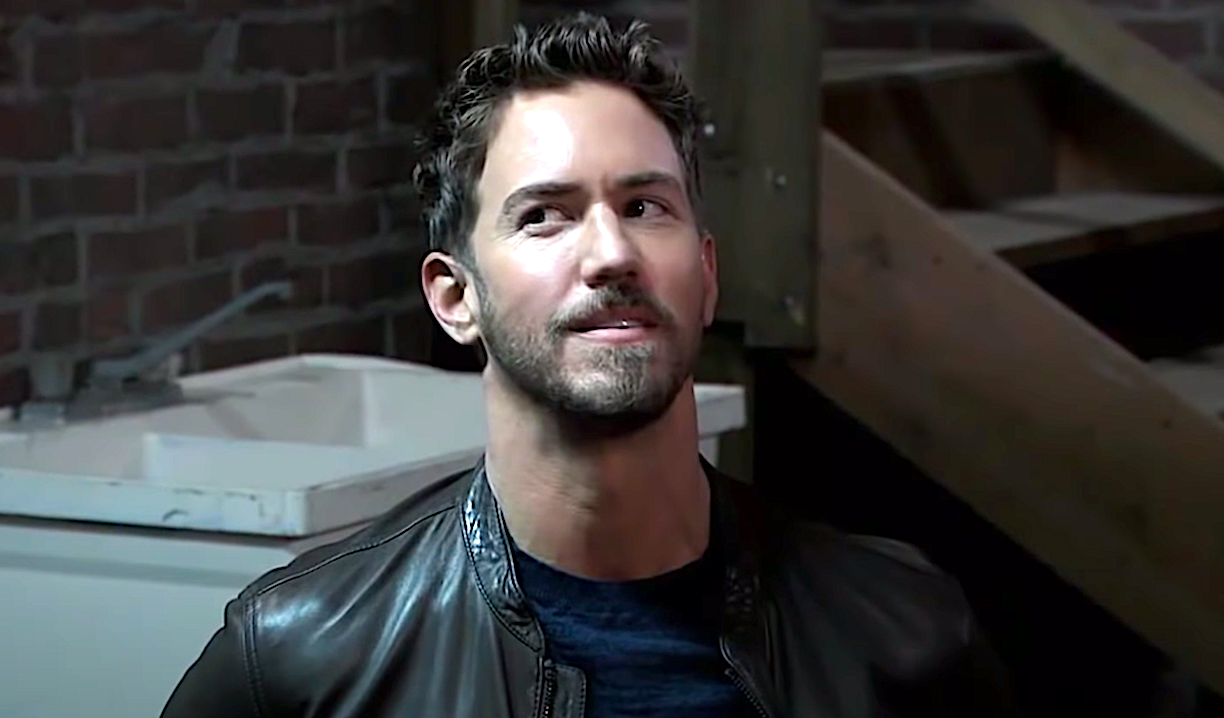 Did you know that Ramsey has been at General Hospital since 2017? He's appeared in more than 330 episodes and is known as the main villain. His character Peter August was portrayed by the actor who played Cesar Faison, Dr. Alex Devane’s son-and he caused all sorts of trouble for Jason Morgan during his reign of terror!

From the day he first appeared in General Hospital, Peter August has been terrorizing Port Charles. He's a villainous son of Cesar Faison and Dr. Alex Devane with responsibility for Jason Morgan disappearing five years ago and Drew Cain dying under his reign as well as Franco Baldwin during that time too!

The ABC daytime drama "General Hospital" became an even more chilling place to work when Ramsey debuted in 2017 portraying the role of evil antagonist Peter August who is responsible for many tragedies which include murdering characters like Francisco Baldwin while kidnapping the protagonist character Jason Morgan from our lives all together!