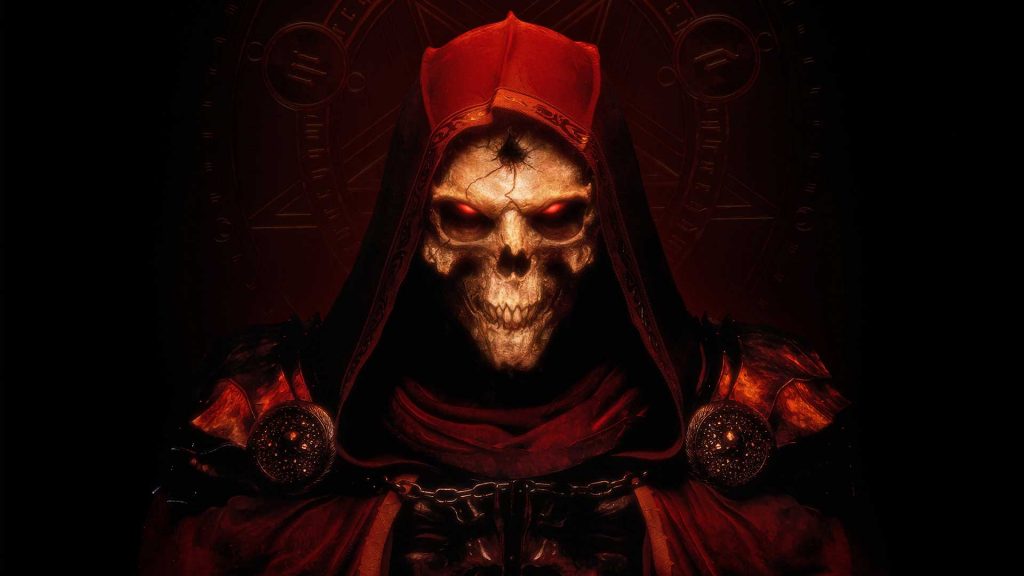 The Diablo II: Resurrected trailer, a remastered version of the classic action RPG was released today courtesy of Blizzard Entertainment at E3 2021. It will be available on September 23rd for PlayStation 5 and Xbox One consoles as well as PC, Switch, PS4 and Xbox Series X/S.

Blizzard announced at BlizzConline this year that Diablo II: Resurrected will be coming to your screen. This version of the game is done using the original source code and gameplay from when it was originally released in 2000, but now has shiny new visuals with updated graphics for those who prefer them over what they had before! Other improvements include remastered cinematics so you can see all of these tantalizing battles unfold on a large scale; better loot management-you’ll have more space to hold even more treasure than ever before by adding another shared stash area accessible by any created character you make; as well as an improved UI that’s easier and faster to use. 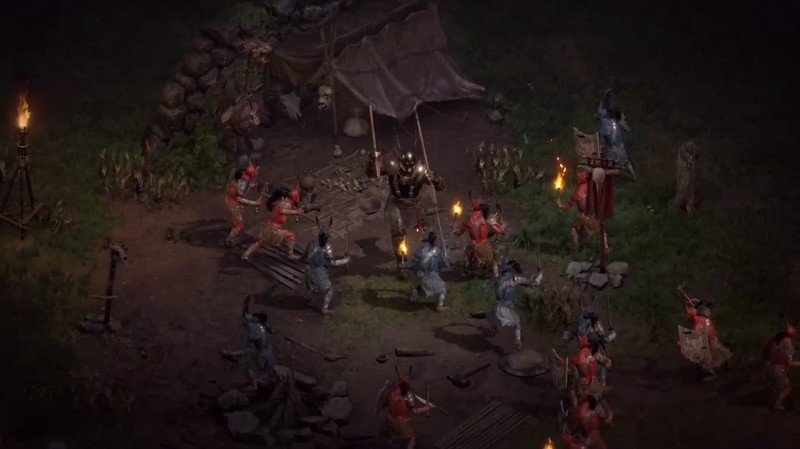 Blizzard also confirmed that Diablo II: Resurrected would work with old Diablo II saves, allowing players to pick up decades-old characters and continue their journey. This neat feature will only work on PC!

Blizzard is giving Diablo II: Resurrected the ability to work with old saves, allowing players to pick up decades-old characters and continue their journey. If you are still out there looking for those saved files from years ago, this feature will only be available on PC.

The Curse of Tristram: Destruction’s End was created by fans in 2014 and became fully playable only three years later. This remake intends to keep the gameplay, story, and lore true to that which is seen during Diablo II.

Share
Facebook
Twitter
Pinterest
WhatsApp
Previous articleA Plague Tale: Requiem Is RELEASED On Xbox Series X|S, Xbox One, and PC, Game Pass In 2022, GET IT BY NOW
Next articleStudy found Coronavirus stays on surfaces of hospitals, floors of patient rooms and also many places