Who is Josh Peck’s wife? Is she more popular than him? Astonishing news for fans | Latest | 2021 | 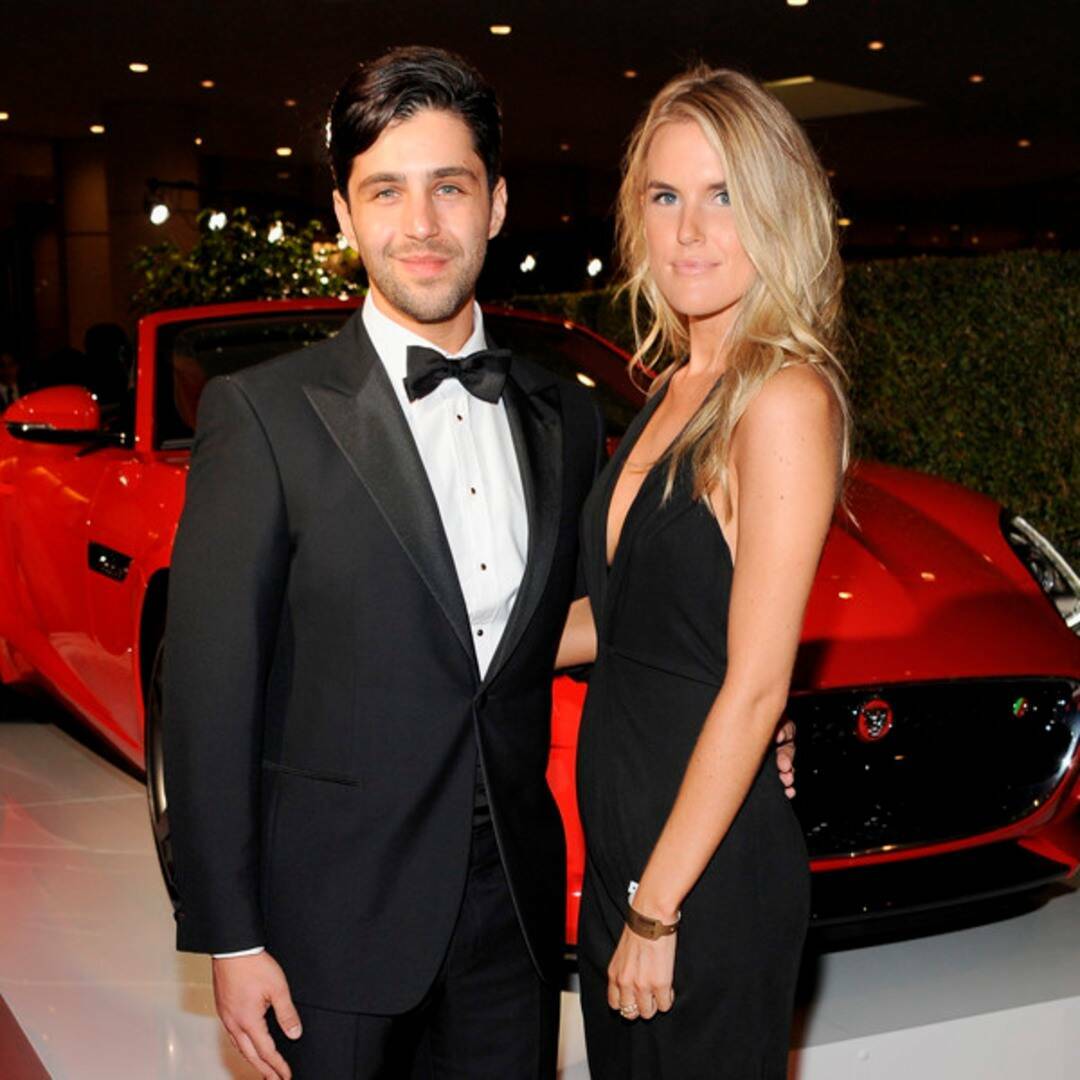 Who is Josh Peck’s wife?? You all know Josh Peck is a television figure among the fans of the 1990s. Since he began performing as a youngster, he has been an idol, and 90s television viewers saw him develop from a chubby youngster to a family man. He is presently married to Paige O’Brien, his true love. Peck’s most famous role was Josh Nichols in the Nickelodeon comedy Drake & Josh, which aired from 2004 to 2007.

Throughout his long career as a celebrity, Josh has kept his dating life very low-key. We didn’t get a look at Josh’s love life until he started dating Paige O’Brien. He fell in love with Paige and chose to be with her for the rest of his life, and make her “Josh Peck’s wife”.

The pair is thrilled and in love. Josh is highly active on social media right now, and his wife frequently features in his posts. Paige isn’t as well-known as Josh, but she does come from a prominent family. Continue reading to learn more about Paige O’Brien. 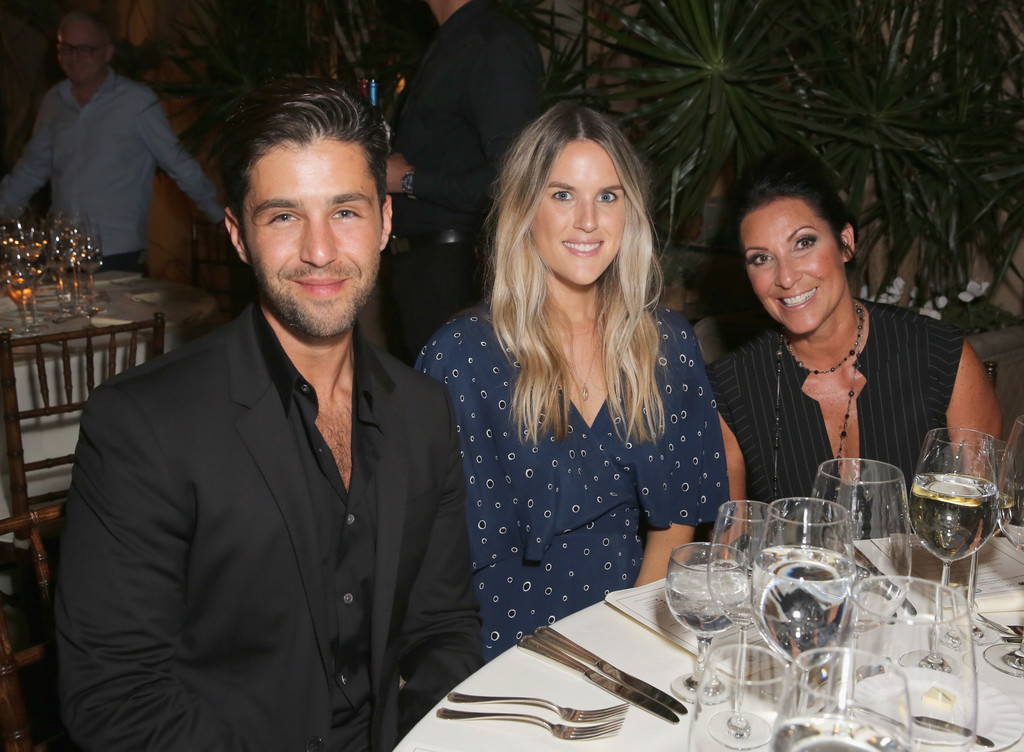 Who is Paige O’Brien? Is she more popular than Josh?

As a daughter of Famous American Footballer :

Paige was reared by her father Ken O’Brien, mother Shelly, and her three siblings, Taylor, Blake, and Kelly. Paige and her siblings had humble lives despite her father being a New York Jets great quarterback.

After the New York Jets picked him in the 1983 NFL selection, Ken received a harsh response from the team’s supporters. Ken declared after his retirement that he did not blame the supporters. He would, however, go on to prove the critics wrong. Ken became the first player in New York Jets history to have the most consecutive passes in a season. After confirming his legacy as one of the finest, he spent a decade with the New York Jets.

He then went on to play with the Philadelphia Eagles for one season. Unfortunately, his finest playing days were passed him by, and he only appeared four times that season. After that season, he retired and became an assistant coach at the University of Southern California. Ken went on to teach Carson Palmer, the future Heisman Trophy winner, and Arizona Cardinals quarterback.

During his tenure in the NFL, Ken was a well-known personality. He did, however, have a quiet family life and tried to keep his family out of the limelight. As a result, virtually little is known about Paige O’Brien and her siblings. There are little details regarding her life and schooling. Paige has also declined to reveal any information about her childhood. There’s no word on whether she went to college or not.

We don’t know if Paige attended college, as stated above. What we do know is that she is a talented cinematographer. Her abilities suggest that she attended college to study, yet she might be exceptionally brilliant.

Her cinematography abilities were on full show in the 2013 films Let Go and Black Wolf. She served as an editor for the documentary Tell Me a Story in 2014. Paige also appears in the 2001 documentary, The Journey.

When They First Mate ??

For a long time, this information has been the source of much conjecture. Josh and Paige began dating in November 2013, according to Paige’s Facebook profile. According to some accounts, the pair started dating in 2012.

Josh proposed to Paige in March 2016 after a couple of years of dating. Following the engagement, they shared a photo of the ring on social media. The Eiffel Tower in Paris served as the backdrop, implying that Josh proposed in the romantic spot. It exemplifies why Paris is labeled as the “City of Love.” Peck proposed a stunning platinum ring set with a cushion-cut diamond on top. Paige revealed the proposal on Instagram, and the couple’s faces lit up. 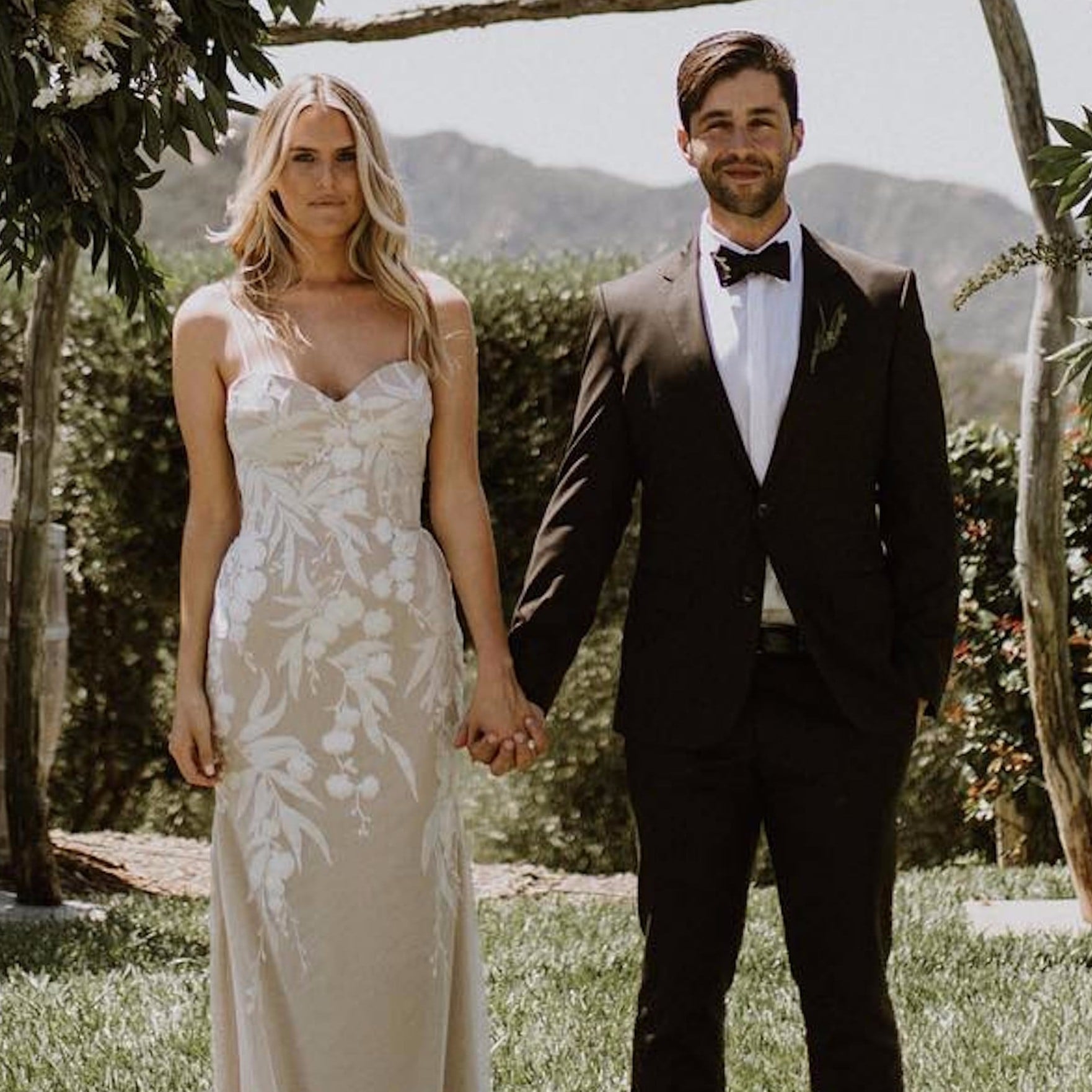 Lindsey Buckingham and his Wife Split up After 21 Years, Amid Affair?

When they got married?

Paige and Josh married a year after they were engaged. The wedding took place in Malibu, California, in June of 2017. Close friends and family were in attendance, including Peck’s Grandfathered co-star, John Stamos. Josh and Paige’s wedding was a joyous occasion. Paige looked stunning in a cream strapless gown with white embroidery, while Josh looked dapper in a traditional black tuxedo. Josh quipped that he’d wear the tux again if he ever got a job as a waiter.

Those tweets were directed towards Josh. Fans were perplexed as to why Josh refused to invite Drake to the wedding. It appeared like a long-standing friendship was coming to an end. However, Josh and Drake’s company was not over. They finally reconciled at the VMAs and are currently on excellent terms. Fans of the pair will be pleased to learn that the Drake and Josh series is being revived. 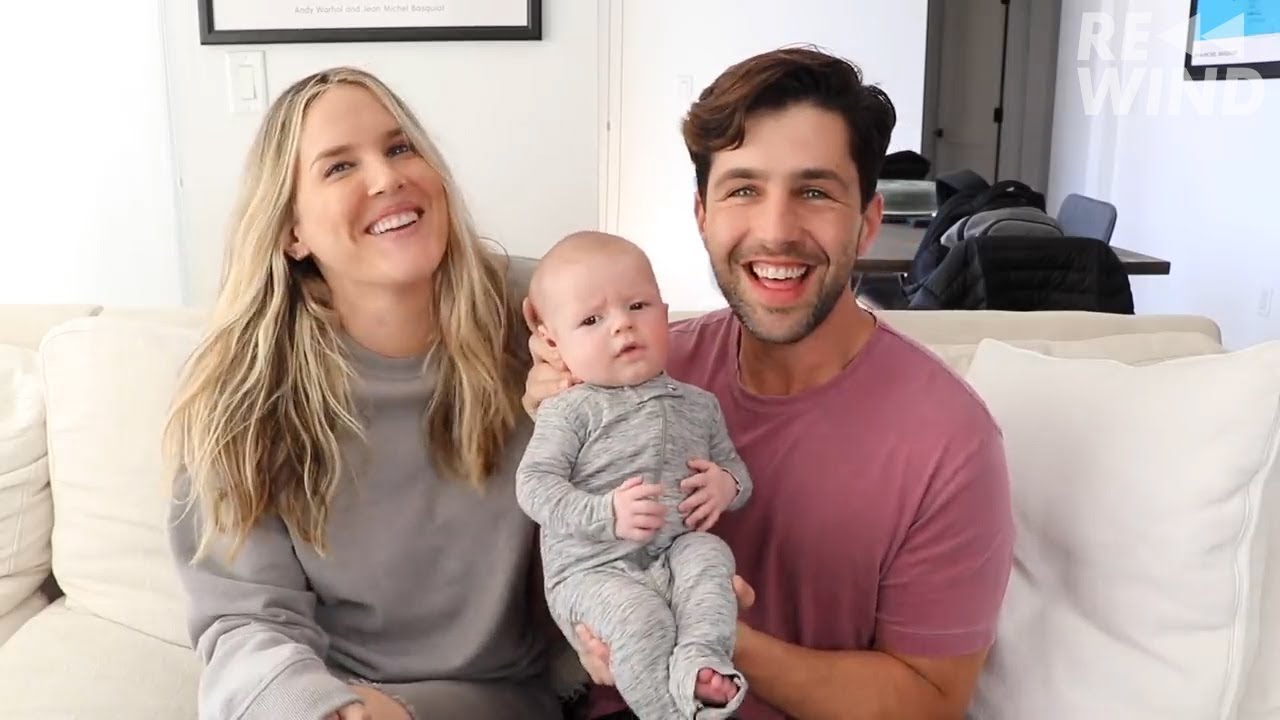 The Couple Had a Baby :

The couple revealed that they were expecting a baby on Instagram on August 23, 2018. Josh was shown standing close to a pregnant Paige in the post. At the same time, Paige kept her admirers up to date on her pregnancy via social media updates. Her tummy was visible through her top in her last shot before giving birth. Paige emphasized the amusing aspects of the snapshot, connecting her outfit to figures such as Winnie the Pooh.

Paige(Josh Peck’s wife) and Josh announced the birth of their kid on Peck’s Instagram account. On December 31, 2018, he announced the news. However, it is unknown whether the baby was delivered on New Year’s Eve. But, undoubtedly, the birth occurred in the closing days of 2018. The mom and dad couldn’t get enough of their little son. Following the announcement, countless social media posts depicted two happy parents and one adorable baby. Max Milo Peck was chosen as the baby’s name by the couple.

What is she doing now?

Josh Peck’s wife, Paige went on to become a YouTuber after that. Josh’s YouTube channel, which has millions of subscribers, is responsible for her YouTube success. Paige makes frequent appearances alongside infant Max on the channel, which concentrates upon Peck’s life. The channel’s debut video focused on the couple’s wedding.

Paige’s persona is revealed in some detail on the YouTube channel. She’s humorous, personable, and has a commanding presence on camera. Her affection for Josh and Max is also evident in her YouTube videos. Paige and Josh seem to be destined for a long and happy marriage.

It’s unknown whether Paige(Josh Peck’s wife) intends to remain a YouTuber alongside Josh or pursue her interests. She is talented enough to make a living as a cinematographer, but she may also choose to support her husband on YouTube. Paige’s main priority right now is parenting Max. We’ll have to wait and see what Josh Peck’s wife does next.

Ans: According to idolnetworth.com, Paige O’Brien’s Net Worth is 5 million USD.

Share
Facebook
Twitter
Pinterest
WhatsApp
Previous articleIs Victoria Fuller Adopted ?? Shocking news for the fans!! Know about her bio, love life and all the gossip!! |2021|
Next articleIs Mike Rowe Gay?? Is He Married? Learn About His Bio and Hidden Truth | Latest News | 2021 |