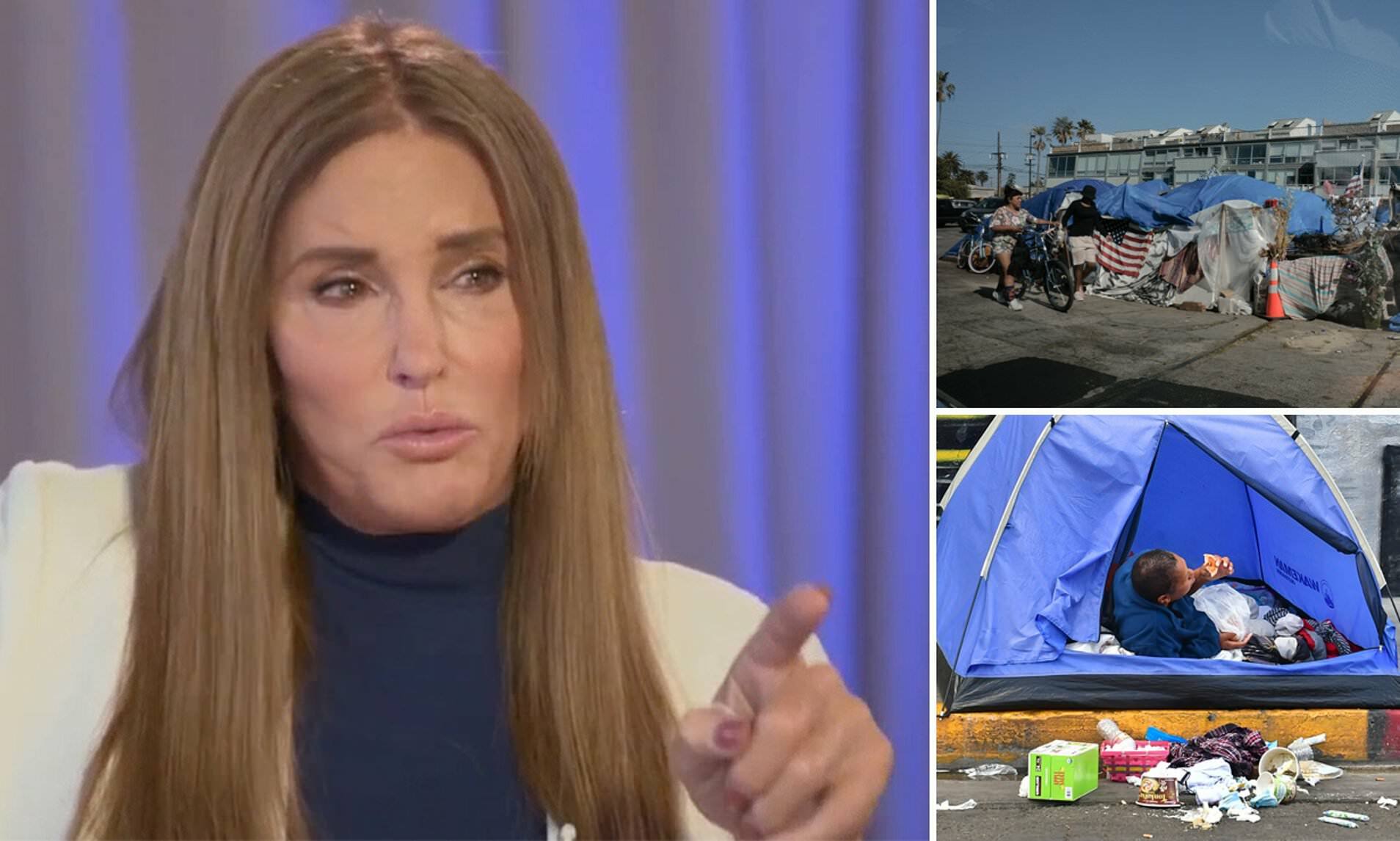 Caitlyn Jenner, the Republican candidate for Governor of California has spoken out against recent homelessness in Beverly Hills. She believes that this is a sign of how much inequality there already exists in our state and it’s only going to get worse if she doesn’t win on November 6th.

Several months ago Caitlyn Jenner was known as Bruce before undergoing gender confirmation surgery “I’ve always been quite interested by people who are marginalized,” said Ms.Jenner at an event with her supporters when asked about why she chose such a position.”

“When you drive in Beverly Hills and you look at the park, and there’s tents in the park, we have to look at that issue very seriously,” Jenner told Fox LA on Friday. “But to be honest with you on a big picture, living in a tent in a park in Beverly Hills, it’s just different today. Before, the homeless were all downtown. I’m sure you’ve been downtown. I mean, you walk down there, and it’s just like so tough, so difficult on these people,” she added.

The high number of candidates in the California governor’s race may be a good thing for Gov. Gavin Newsom (D-California). He is facing an election with 43 contenders, and few recognizable names have thrown their hats into the ring as well so he has more room to maneuver than before.

Jenner’s lack of experience in politics has caused her to drop from the polls. Her celebrity status as a former Olympic gold medalist and Kardashian family member is doing little to help, with only six percent saying they would vote for Jenner according to the Berkeley Institute of Governmental Studies survey conducted in May.

One of the most surprising topics during Jenner’s interview was his claim that 50% of all homeless people in America live in California. A federal report from last year estimates this number to be closer to 28%.