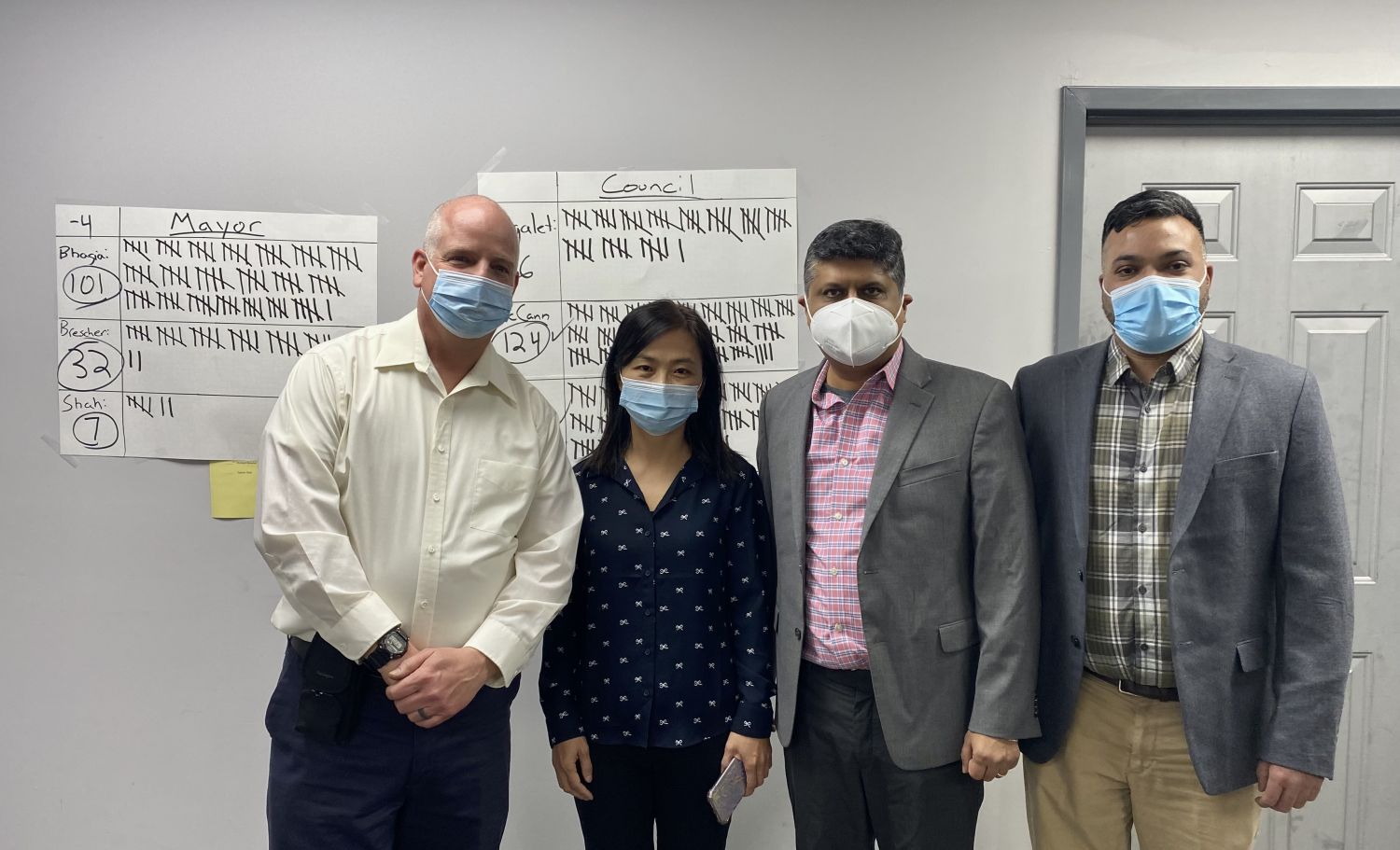 Edison is the home of many famous inventors but today one man proves to be a genius. Sam Joshi easily won his race for Edison Democratic primary by defeating Mahesh Bhagia 2-1 with 5,868 votes compared to 3,145 and cruised in victory as Councilman Joshi’s running mates Harris Poyner and Patel all also got enough votes.

“I am so very humbled and grateful for the confidence that the Democratic voters in Edison have placed in me,” stated Joshi.  My running mates and I want to thank all the voters who participated in todays Primary.  Whether you voted for us or not all of us as Democrats have to come together and work hard to ensure a Democratic victory in November.”

Joshi won most of the Township’s voting districts by running on a positive message, which included creating Municipal broadband for cheaper and faster internet that will give residents more choices.

“So many of our residents who I have spoken with want a government that is efficient and cost-effective, that is transparent and represents everyone and continues to make Edison one of our State’s greatest places to live, work and raise a family,” said Joshi.  “I was born and raised here in Edison and am so proud to call it my home.”

When the results of Tuesday’s election rolled in, it was clear that Joshi had won by an overwhelming majority. He now has his sights set on the November elections and may become Edison’s first South Asian Mayor if he succeeds!