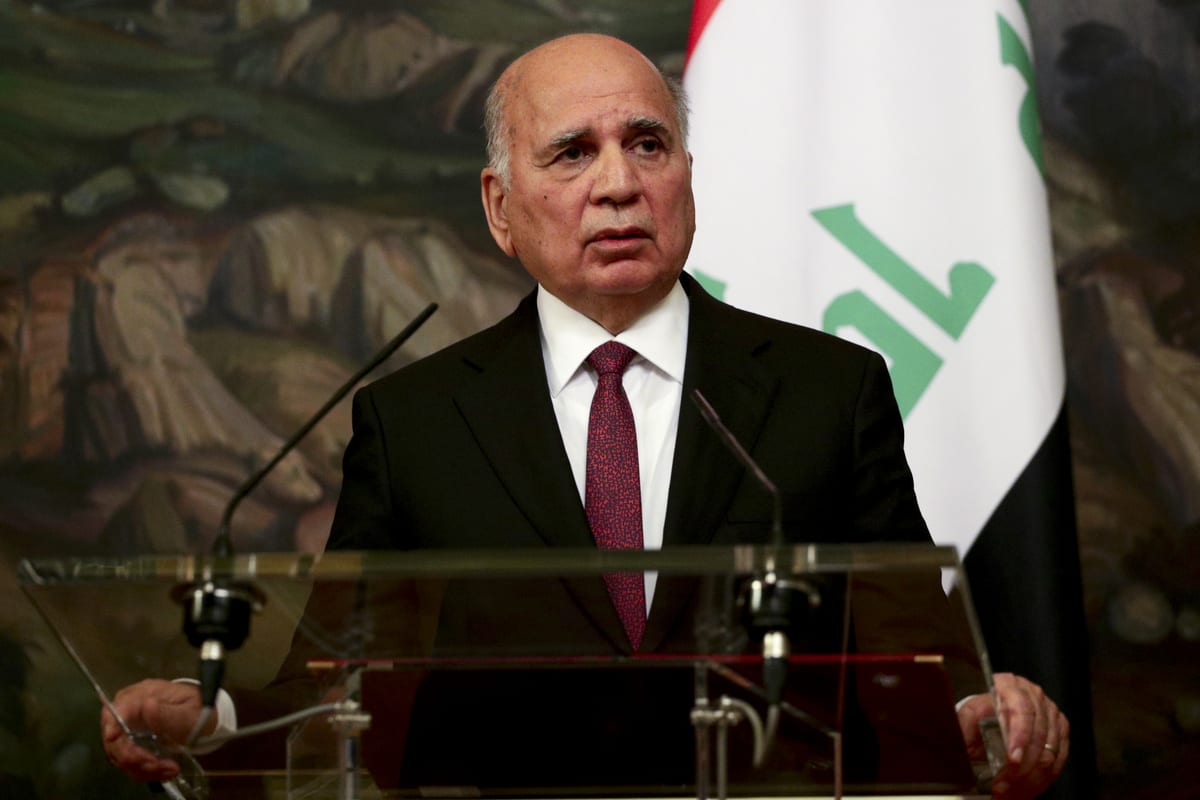 Hussein, the Iraqi Minister of Foreign Affairs had a meeting with Sameh Shoukry, his Egyptian counterpart at the sidelines of an Arab foreign ministers conference in Doha. Hussein emphasized that Iraq is interested in developing its relations with Egypt and hopes to increase cooperation between them across all fields as both countries undergo crucial stages for their development.

The Iraqi Foreign Ministry has issued a statement mentioning their discussion of regional issues, especially the need to maintain stability in the region and try resolving problems through dialogue. The ministry also stressed that there is an importance on increasing consultation between both parties with regards to mutual interests within these regions. 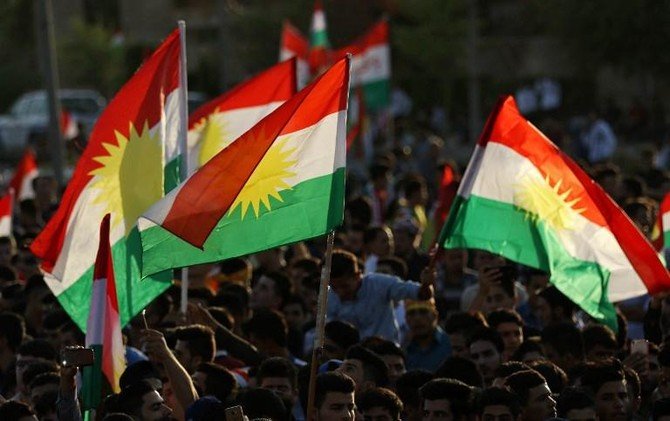 Hussein has arrived in Doha to discuss Arab issues with the region’s leaders. During a meeting between Iraqi officials and their foreign counterparts, Hussein stressed that it was crucial for Iraq to hold tripartite talks among themselves, Egypt, and Jordan.

Baghdad has played host to several rounds of behind-the-scene talks between Iran and Saudi Arabia. Earlier in May, an official at the Saudi Ministry of Foreign Affairs had confirmed that the Riyadh-Tehran dialogue has taken place with a focus on reducing tensions in the region.

With the recent events in Syria, Iraq, and Yemen leaders are hopeful of a positive conclusion to these talks. Iran welcomed this new approach with their neighbors and hopes for more constructive dialogue so that they can all work together toward peace.

“The Islamic Republic has always been a promoter and supporter of peace and friendship, so we welcome the resolution of any differences, especially with Muslim and neighboring countries in the region,” the ambassador said.

He added, “The Islamic Republic is interested in developing its relations with Islamic countries and the region so that there will be no differences and tensions in the region.”

The diplomat welcomed the new atmosphere created in neighboring countries and hopes it will achieve results. 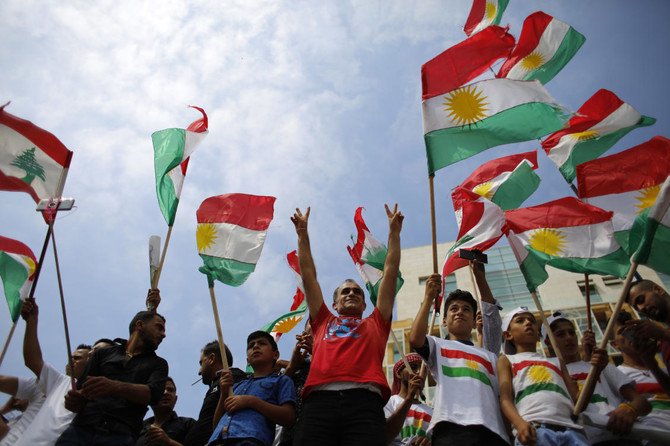 “We welcome and encourage Iraq to be able to play a constructive and positive role in this regard,” Masjedi said.

Oman is the new home of the Saudi-Iranian dialogue. After Baghdad hosted introductory sessions for mutual trust, Oman will host more intensive talks in Muscat.

The Saudi Foreign Minister visited Oman during a time that was ripe with political tension. The prince carried an important message from King Salman to Sultan Haitham bin Tariq, related the two countries relations and prospects for strengthening them; not only is this one of many diplomatic trips made by Faisal, it is also significant as he carries out his work in places like Yemen where there are great obstacles such as limited resources due to the civil war’s destruction on infrastructure.