Hanafuda Earrings of Tanjiro!! Why this is important for the Anime and what’s the Dispute with it?? Know the truth!! |2021| 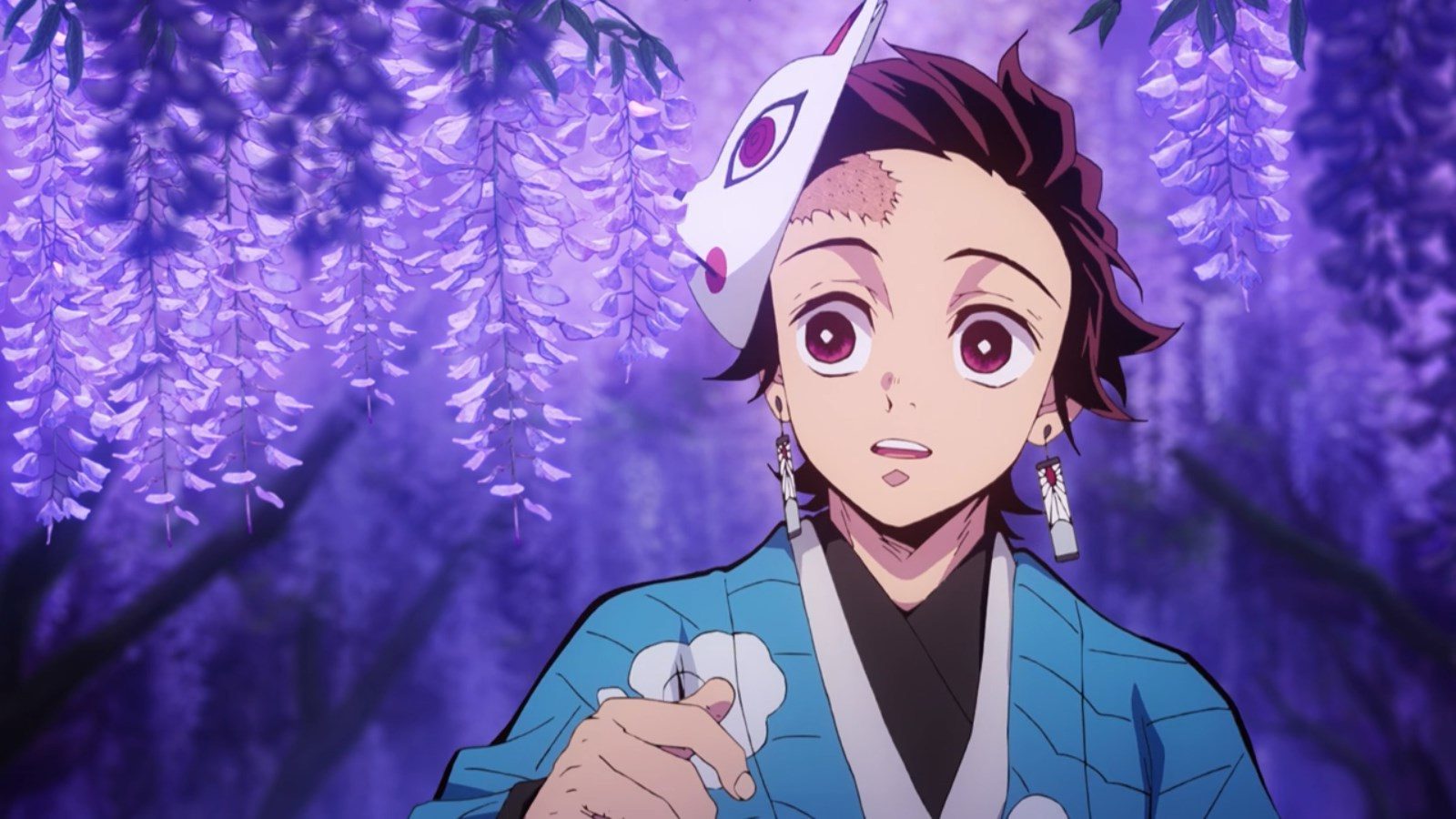 Demon Slayer, the series did spark a controversy concerning Tanjiro’s Hanafuda Earrings. Aside from Attack on Titan’s fourth and final season, Demon Slayer is perhaps the most popular anime in the World. However, when Demon Slater initially aired in mid-2019, there was a minor dispute about the main character’s Hanafuda Earrings. So, what exactly was the ‘Tanjiro earing issue,’ and what adjustments did the anime make as a result of it?

Tanjiro Kamado is the main character of “Demon Slayer,” a young man who sets out on a mission to become a demon slayer after his whole family, except for his sister, Nezuko, is slain by the One. Tanjiro is well-liked for his kind demeanor since many of his fellow demon slayers are cynical in some way, but he can nearly always see the good in people.

Tanjiro is particularly well-known for his appearance, including a changing forehead scar, a green checkered haori, and Hanafuda Earrings. Why does he put these things on his ears? Let’s look at their significance and the history of the renowned jewelry. 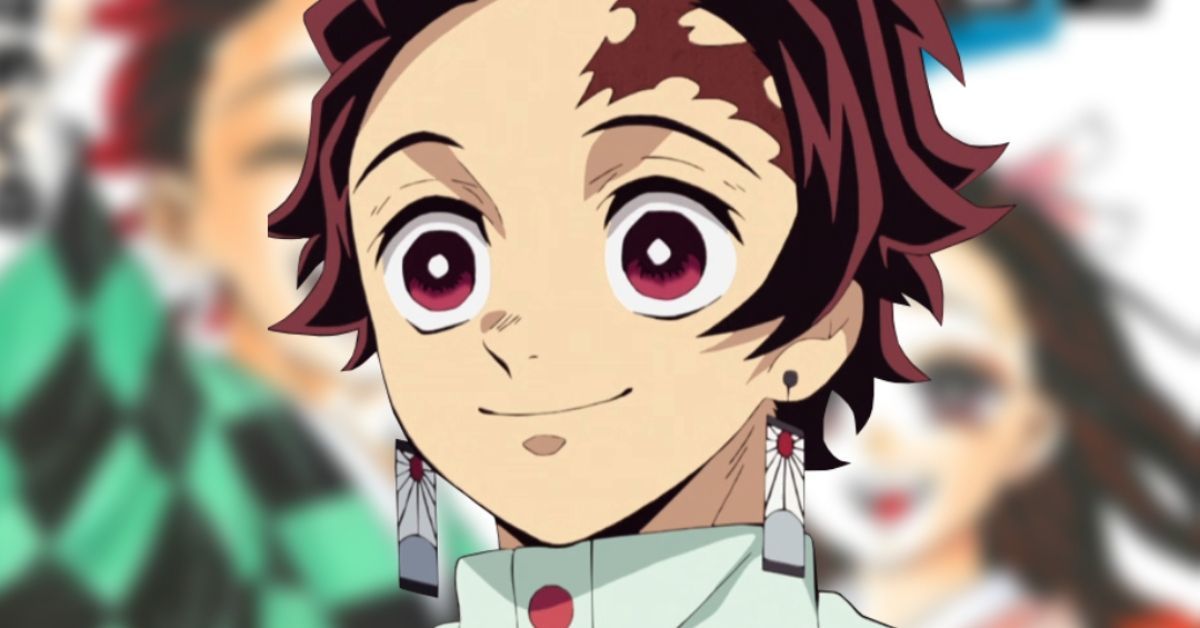 What’s the story behind the Hanafuda Earrings?

We witness a flashback of Tanjiro’s father, Sanjuro, wearing the identical hanafuda earrings in Episode 19, “Hinokami.” Sanjuro, later in the scenario, performs the Hinokami Kagura, a fire dance.

Tanjiro, as a little boy, asks his mother how his father can dance for so long in the snow while he is unwell. Sanjuro then reveals how he avoids freezing. He said there is a breathing method that will keep him from ever being exhausted. If he can learn the proper form to breathe, he will be able to dance indefinitely.

Even a cold will not disturb him; after that, Tanjuro said he desires for this ceremonial dance and pair of Canada earrings to be passed on to Tanjiro. It is his gift to him. Tanjiro then returns to the present and defeats the Spider Demon he is battling with the Hinokami Kagura.

This entire sequence gives us the backstory on the earrings, passed down through centuries by Kamado family members after teaching their sons the Hinokami Kagura Breathing Style. The earrings were also notably worn by Yoriichi Tsugikuni, the inventor of the Breathing Styles, who had no heirs. As a result, we may conclude that he handed the Canada earrings on to Tanjuro to preserve the Sun Breathing Style warriors’ insignia alive. 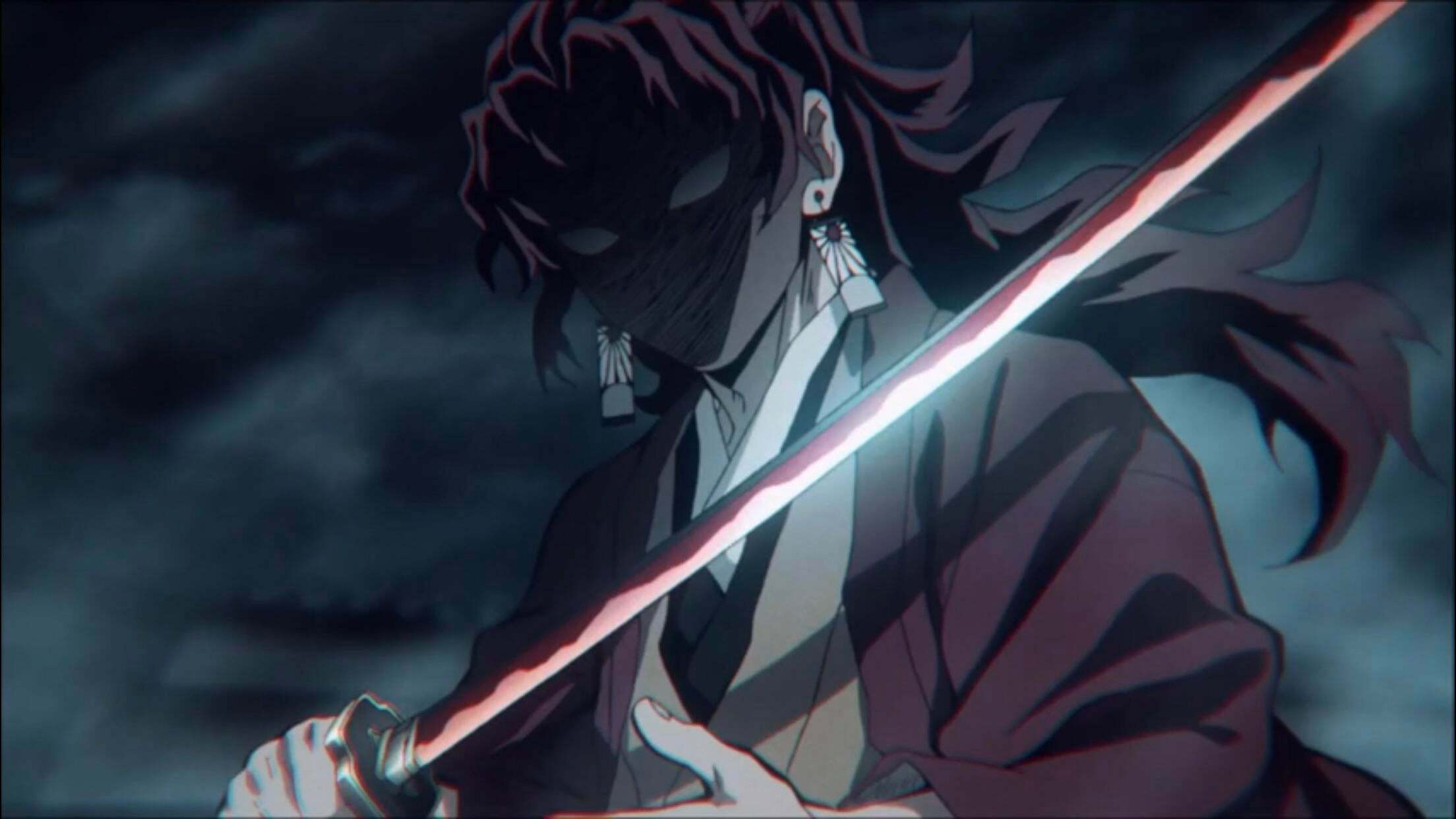 Role in the Anime:

The Canada earrings are a powerful emblem of Sun Breathing Style warriors and can be found in the manga and anime adaptations of “Demon Slayer.” In the manga, Kyojuro Rengoku’s father, Kyojuro Shinjuro, recognizes them right away and refers to Tanjiro as a “practitioner of Sun Breathing.”

Muzan Kibutsuji recognizes the hanafuda earrings as well. Tanjiro and Kibutsuji meet for the first time in Episode 7, “Muzan Kibutsuji.” Kibutsuji is irritated by their meeting. In the next episode, “The Smell of Enchanting Blood,” he summons two of his minions and tells them that there’s a demon-slayer who wears hanafuda earrings. He would like them to deliver his head to him. Then we witness another flashback, this time of a younger Kibutsuji being overcome by a demon slayer wearing the same hanafuda earrings. They appear to be a vivid reminder of a period when Kibutsuji was almost defeated, and he wishes to remove any permanent evidence of that horrific event.

What’s the dispute about the earrings?

When Demon Slayer first broadcast, a minor dispute erupted when viewers mistook Tanjiro’s Hanafuda card earrings to represent the Japanese Imperial banner. Tanjiro wears a set of modified Hanafuda earrings passed down through his family for centuries in the anime.

Hanafuda, which translates to “flower cards,” is used in Japan’s traditional card game. However, Tanjiro’s earrings, a red circle with rays stretching across an arc, are not included in the official Hanafuda card design set.

The earrings’ design, according to critics, resembles a Rising Sun, a motif employed by Japan during World War II when it conquered other Asian countries. The emblem is still a source of contention in many Asian countries today since it serves as a reminder of the Japanese military’s war crimes.

The “Demon Slayer” creators modified the design for streaming platforms in countries such as Mainland China and South Korea in response to the outrage over the Canadian earrings. According to Kotaku, the earrings have four horizontal lines instead of the many original lines that mimic sun rays.

While Tanjiro’s earrings drew more criticism than expected from viewers, they nevertheless have a lot of good value for the Kamado family and Sun Breath Users. 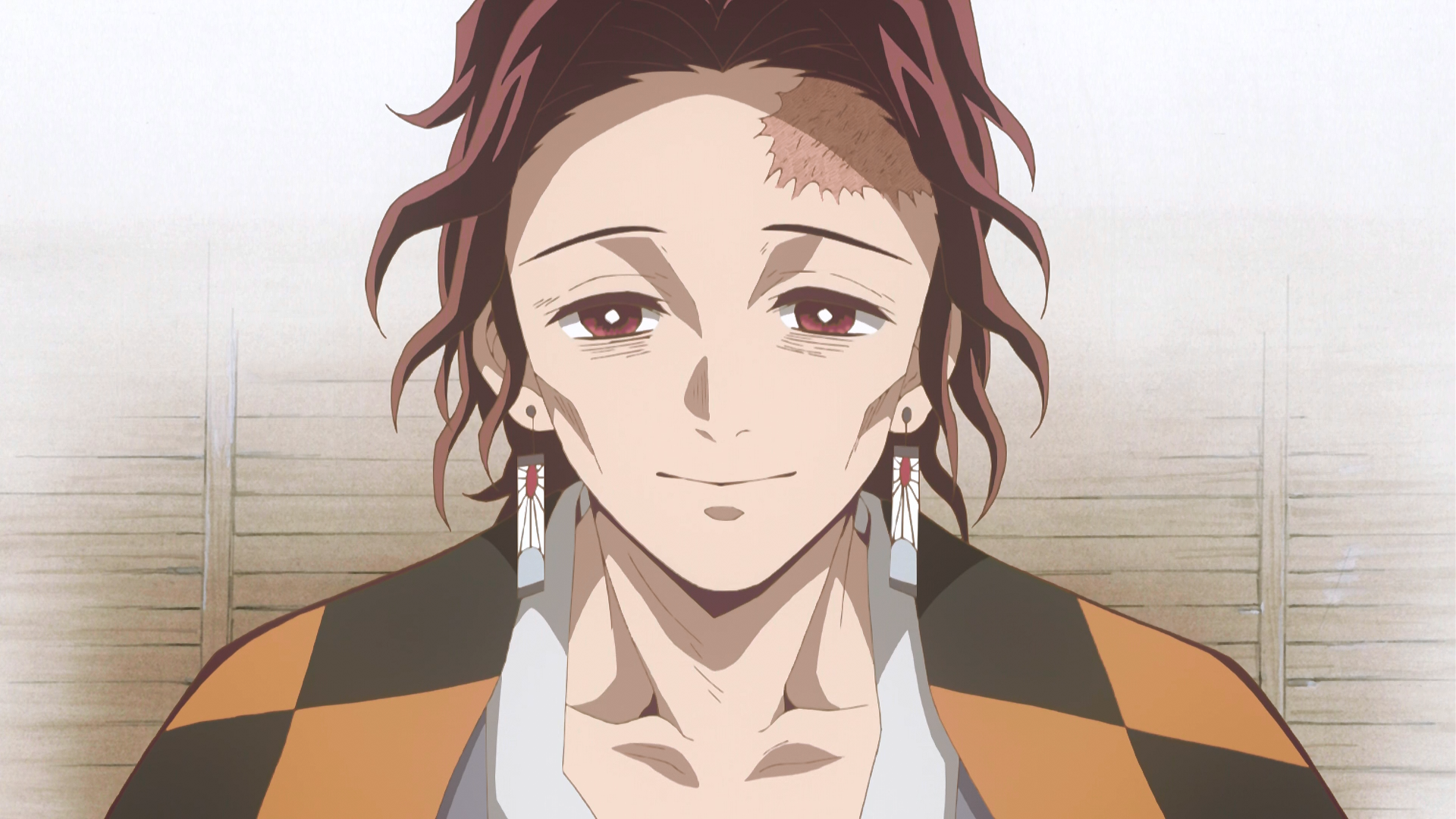 Creator’s Answer to the dispute:

In reaction to the backlash, Demon Slayer’s creators made formal changes to the earrings’ design for specific Asian regions where the anime was broadcast. Tanjiro’s hanafuda earrings were changed from the original design to a more simple pattern, including a red circle over numerous lines and a mountain, by Chinese and South Korean streaming sites, among others. The redesign was also applied to official goods marketed in those nations.

Kimetsu no Yaiba chronicles the lives of two brothers Tanjiro and Nezuko Kamado, after a demon murders their family in a world populated with monsters and demon slayers. Their ordeal does not stop there, as Nezuko’s life is spared so that she might live as a demon.

Tanjiro, the elder sibling, swears to protect and heal his sister. The plot follows the relationship of this brother-sister duo, or better yet, demon slayer and demon duo, as they face off against an arch adversary and civilization.

We hope you found this post helpful. We would love to hear from you in the comments if you have any questions, and if not, please let us know the reason. You can watch Demon-slayer: Kimetsu no Yaiba on Netflix and Hulu.

Ans: There are currently 26 episodes in season 1 of Demon-slayer: Kimetsu no Yaiba.

Ans: Zenitsu Agatsuma and Inosuke Hashibira are the companions of Tanjiro along his Demon Slayer journey.

Ans: Muzan Kibutsuji is the main antagonist of the anime series.