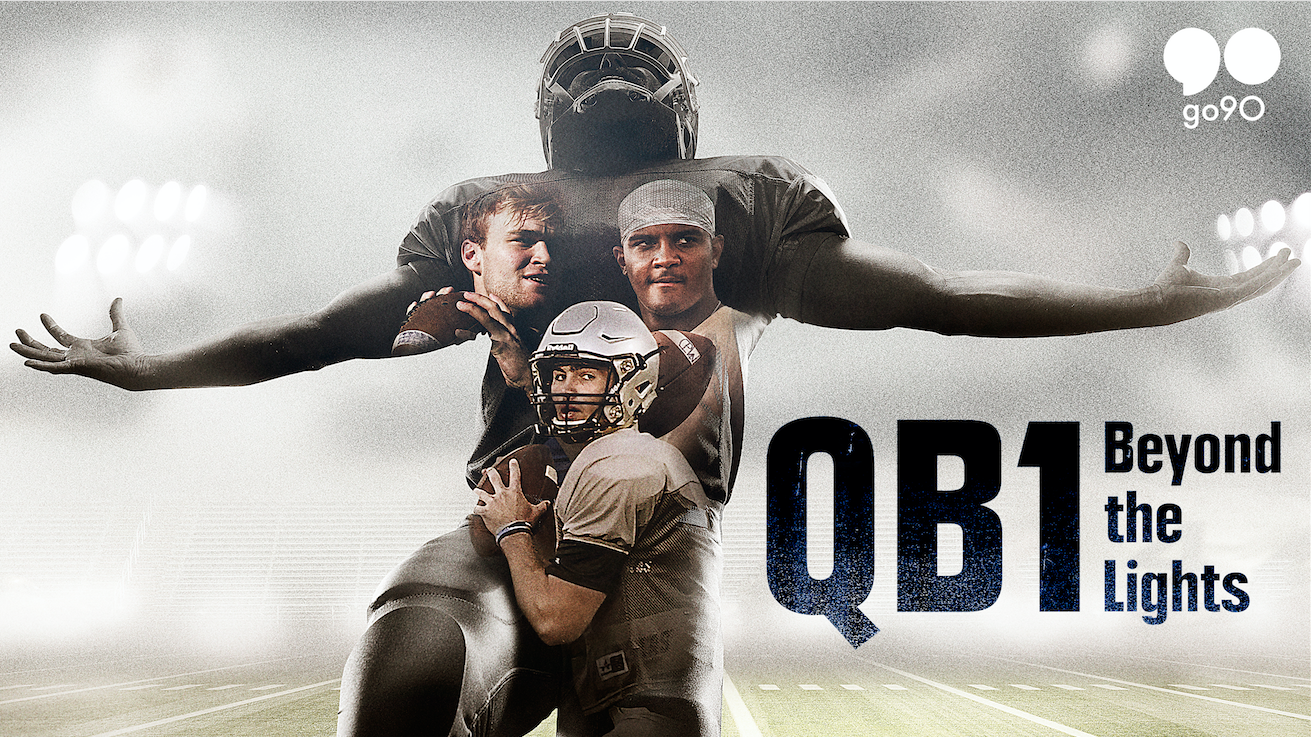 QB1 Season 4 has been anticipated by fans for so long. The popular sport-based documentary series has gained massive success and today viewers from all around the world are watching the difficulties that the teen quarterbacks deal with while also handling a successful career. Read below to find out all about the upcoming season: 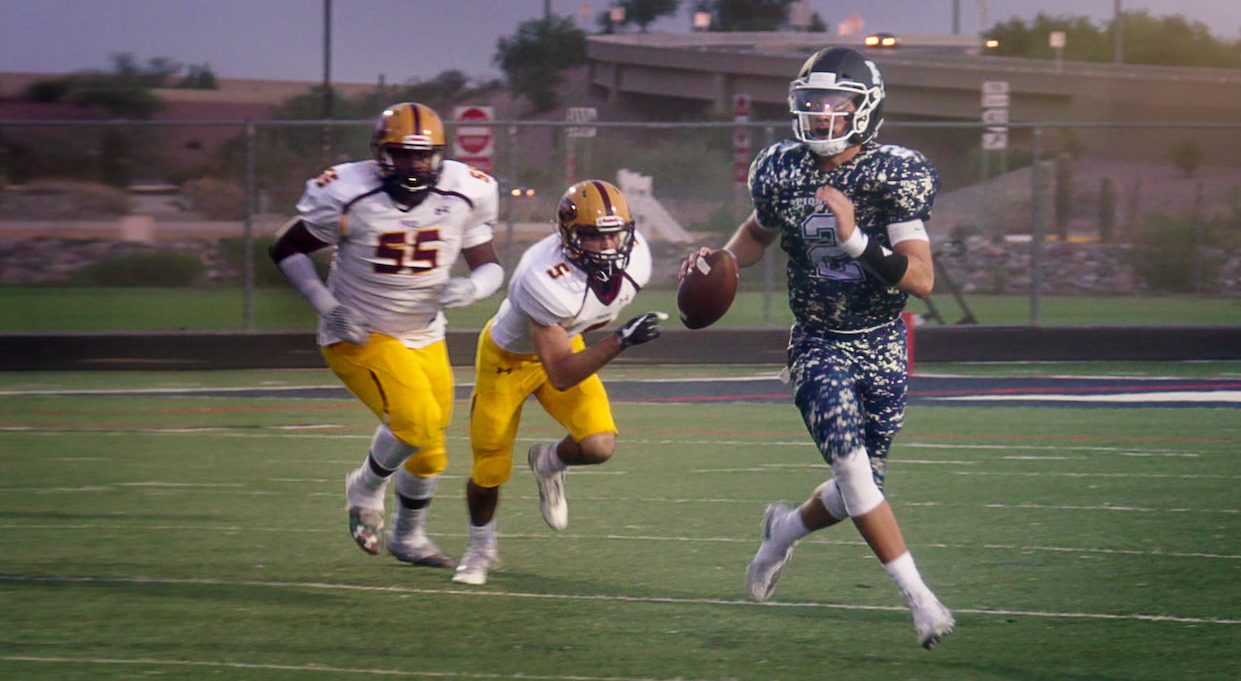 About: QB1: Beyond the Lights

QB1: Beyond the Lights is a football-based original documentary series that revolves around the adventures and the journey of high school quarterbacks. The show also highlights the significant parts of the selected quarterbacks who also give their insights on the high school football history in the United States along with many other things.

Each season focuses on three young athletes who are highly dedicated to NCAA Division I college football. The quarterbacks are also prominently chosen from different backgrounds as they play their final season.

Directed by Peter Berg, QB1 showed intense quarterbacks wrestling to remain the one standing. The show was initially broadcasted on go90 but later was adapted by Netflix Original TV Series.

QB1 has become quite popular and has gained a measurable amount of space in the hearts of the viewers. The series also has an amazing rating of 7.8 out of 10 on the IMDB chart.

The show was watched by a large number of viewers for their added exciting entertainment value. The documentary not only captured the hearts of Americans but also earned huge popularity from all over the world.

The series has successfully released three seasons consecutively from the year 2017 to 2019.

The first season was screened on 13th February 2017, while the second season premiered on 28th February 2018. The third installment of the series was released in 2019 on 16th August.

As it has been nearly two years since QB1: Beyond the Lights, aired their third season, fans are holding their breaths for the return of their favorite football documentary series. 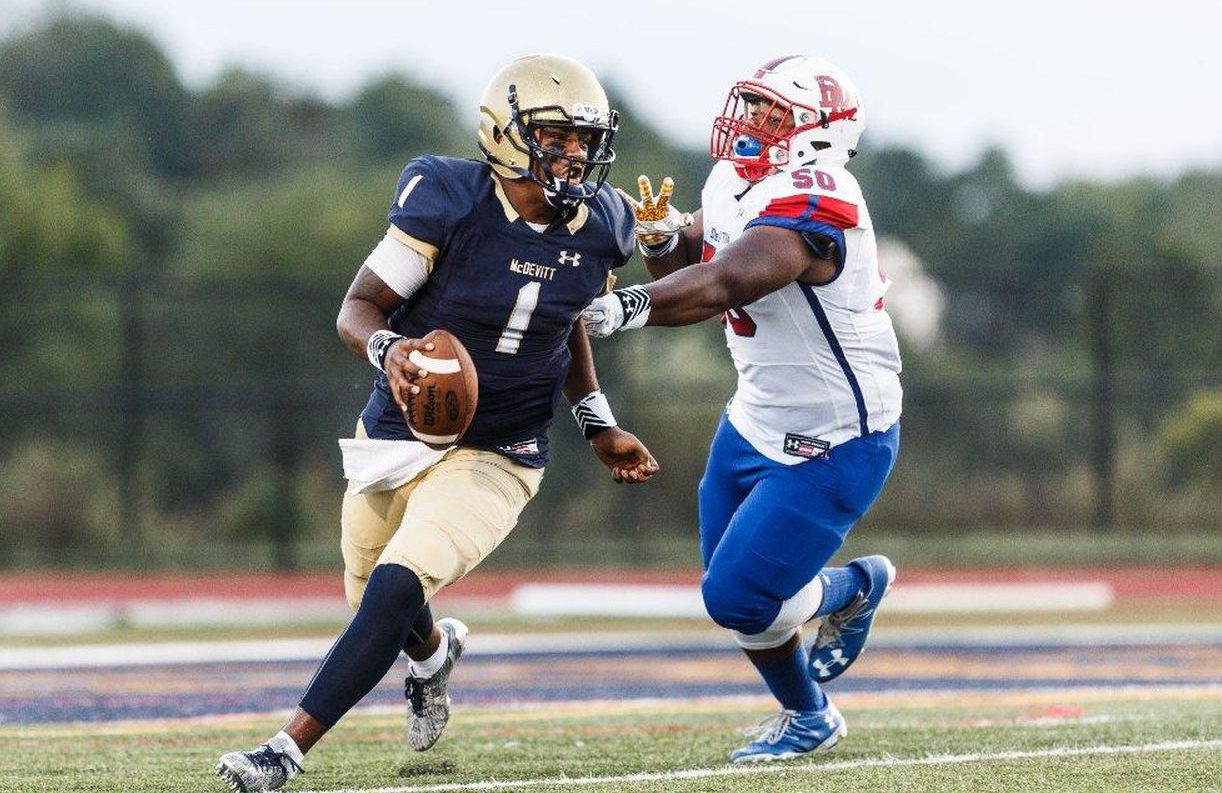 QB1: Beyond the Lights: Release Date of Season 4

Fans are anticipating and waiting for QB1: Beyond the Lights to release QB1 season 4 for almost two years. The production of the QB1 season4 was delayed due to the global coronavirus pandemic.

According to the release history of all the previous seasons of the series, the creators released new  seasons from February through August each year. However, it is already mid- 2021 and there has been no news on the release date by the producers of the series as of now, so we can assume that there won’t be a new season of QB1 this year as well. 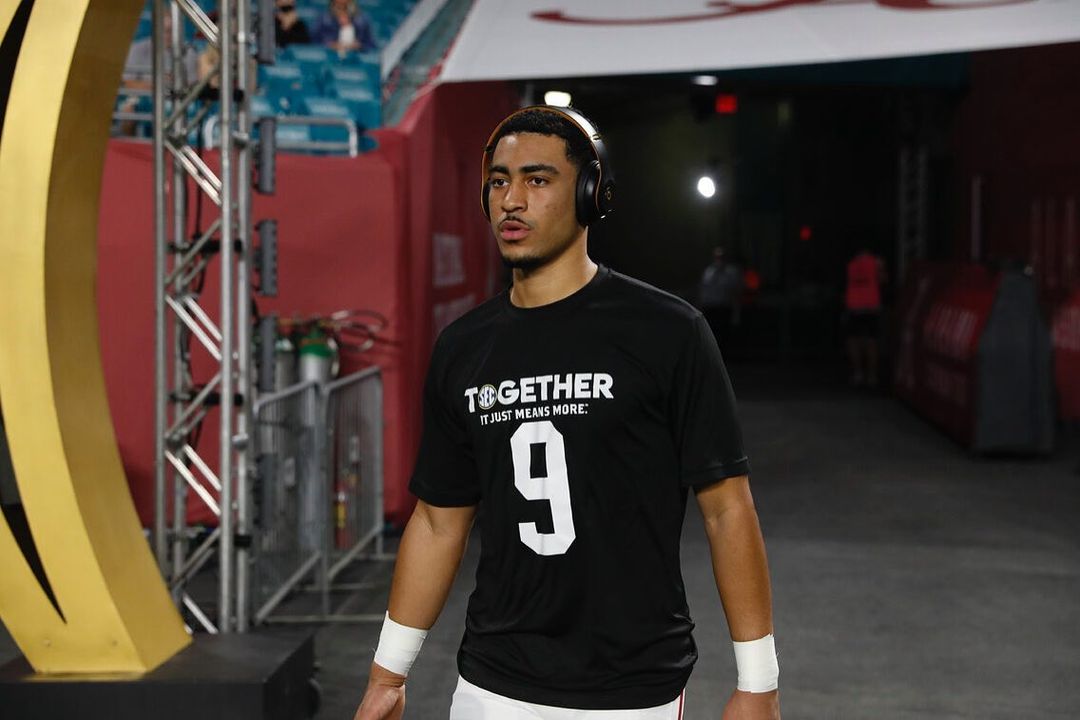 QB1: Beyond the Lights: Cast and Characters for season 4

Currently, there have been no official announcements made by Netflix or the creators of the QB1 regarding the crew as well as on the three young high school athletes who will be featuring in QB1 season 4: Beyond the Lights.

Nonetheless, we can take a look back at the teen athletes that appeared in the prior three seasons of QB1.

In the first season, we saw Jake Fromm representing Georgia Bulldogs, Tayvon Bowers who first was the face of  Wake Forest Demon Deacons, but later was shifted to the Gardner-Webb Runnin’ Bulldogs, and Tate Martell who first played for the Ohio State Buckeyes but was, later on, moved to the Miami Hurricanes.

In the second season, we watched Justin Fields initially representing Georgia Bulldogs, but further on, was shifted to the Ohio State Buckeyes, Sam Hartman playing for the Wake Forest Demon Deacons, and Re-al Mitchell who was first the face Iowa State Cyclones, but later in the series was shifted to the Temple Owls.

In the third season, we witnessed Lance LeGendre taking responsibility to represent Maryland Terrapins but later on shifting to the Louisiana Ragin’ Cajuns, Spencer Rattler playing for the represent Oklahoma Sooners, and Nik Scalzo being the face of Kentucky Wildcats.

The news regarding the three athletes who are being speculated by the creators of QB1 to appear in QB1 season 4 of the show is kept under tight wraps for now. But the fans have already started creating theories about the new faces that will likely feature in the show.

19yr-old, Bryce Young is currently in gossips of being one of the faces to appear in the upcoming season. Bryce is a famous social media personality from California who also has a massive fan following of more than eighty- two thousand followers on his official Instagram account.

Eric Sondheimer, a popular sports columnist from Los Angeles has further teased us by tweeting about overseeing Bryce Young as one of the faces to star in QB1 season 4: Beyond the Lights. 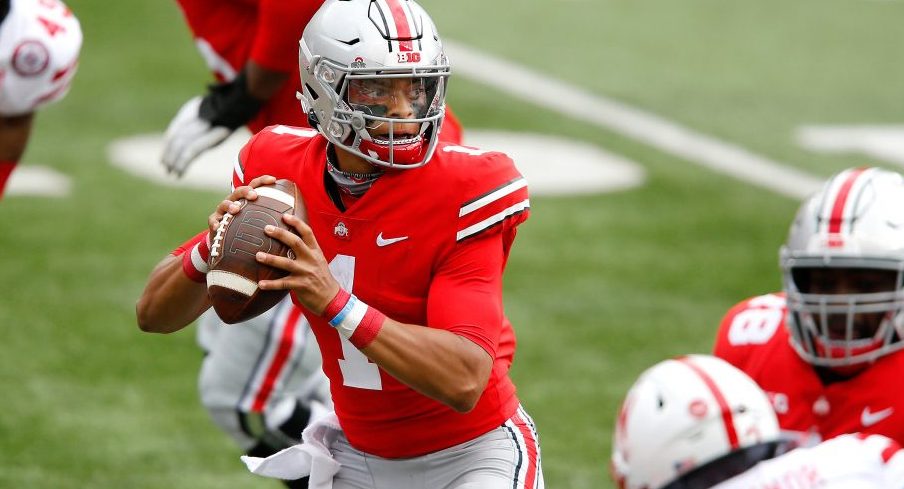 Plot For : QB1 Season 4: Beyond the Lights

Each season came with new faces of teen athletes who are dedicated and striving to achieve athletic excellence. The storyline of the show mainly focuses on the struggles and hindrances these QB’s have faced or still struggling through while achieving such an elite position in their game. We also gained an insight into how these athletes cope up with teenage issues and high school drama.

QB1 season 4 is also expected to follow the same pattern with a new batch of young athletes who are in high school somewhere in the United States.

1. Where can I watch all the three seasons of QB1: Beyond the Lights?

All the three seasons of QB1: Beyond the Lights can be streamed on Netflix as well as on Amazon Prime Video. We are expecting QB1 season 4 to also hit these screens.

2. How many episodes there are in QB1: Beyond the Lights?

QB1: Beyond the Lights has successfully premiered three seasons consecutively from the year 2017 to 2019. Each season consisted of ten episodes with a run time of 30 minutes. There is currently no news on the number of episodes for the fourth season.

The ‘QB’ in QB1: Beyond the Lights means quarterback as the series focuses on the adventures of high school-based quarterbacks.