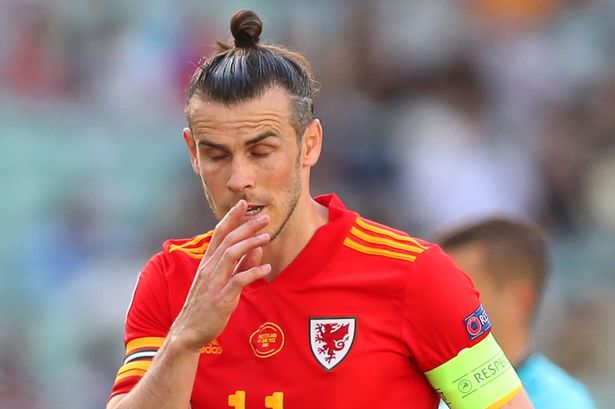 Mike Peters, the man who spearheaded “The Red Wall of Cymru” song for Wales to play on Wednesday against their Turkish rivals in Baku. The Alarm frontman was confident that 500 Welsh fans will be able to drown out 60 times as many Turks and roar them into victory

Rock legend Mike Peters has penned his country’s official Euro 2020 song, “The Red Wall of Cymru”. And he believes that the 500 fans in Azerbaijan will be enough to usher Wales into victory over their Turkish rivals on Wednesday night despite being outnumbered 60-1.

He said: “Wales is the land of song and when the Welsh people get together and sing our voices are massive.”

Mike, from North Wales, said the supporters inspired the team in the draw against Switzerland last Saturday.

“When the players were 1-0 down you heard the fans start singing the national anthem.

“I thought ‘wow, the fans really are playing their part here. 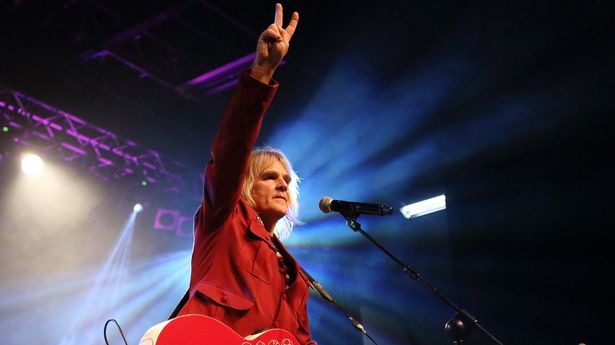 “And then we got the equalizer and I think the team raised their game, they could hear the fans singing.

“It must be incredible to be a player on the pitch and feel that uplift from the fans.”

He says the reaction to “The Red Wall of Cymru” has been overwhelming.

“It seems to have touched everyone in Wales,” he said.

“It is going be tight. It is going to take a special moment from Gareth Bale. He has not scored for a while but I think we are going to get a superstar performance from him.”

Turkey is expected to have up to 30,000 supporters in the stadium.

But in Baku Nick Gartside vowed: “Us Welsh fans will have to sing a lot louder to drown them out!”

The players have been boosted by the arrival of 500 Welsh cakes sent from Cardiff to their camp.

An insider said: “The boys just love ‘em. It tastes like home.”