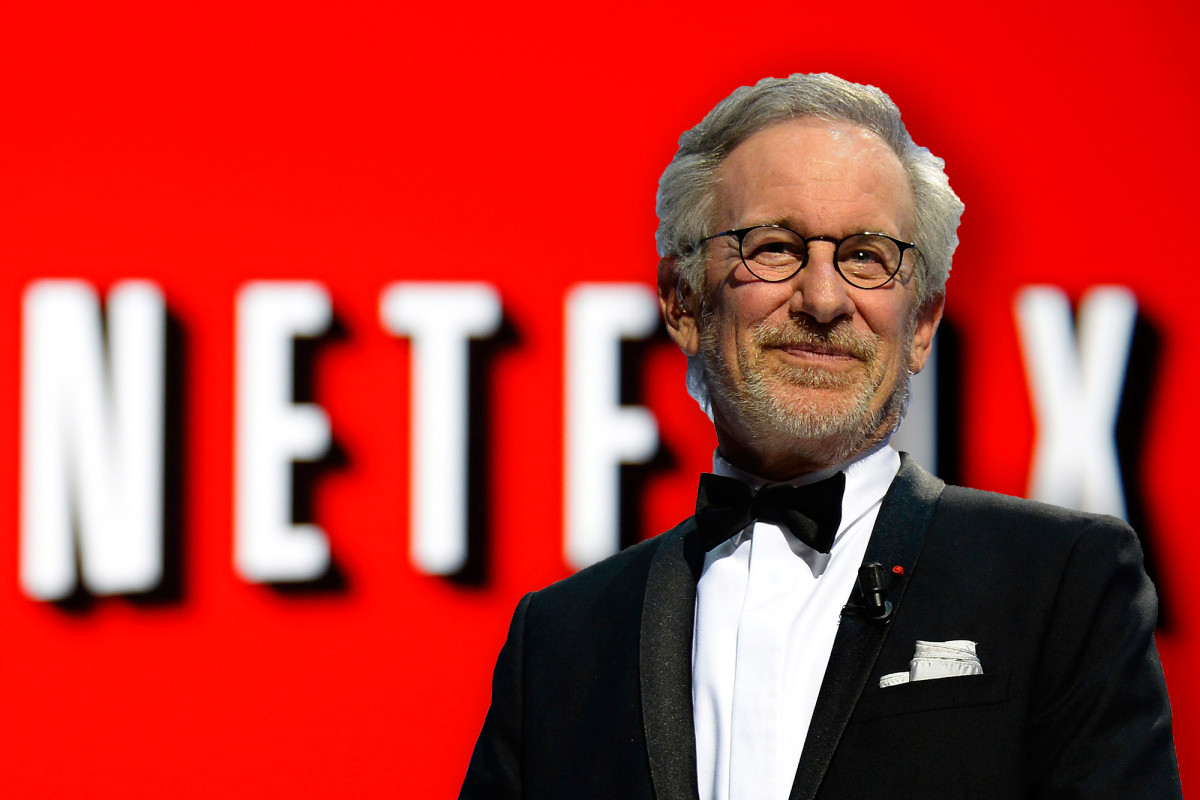 To diversify its original content and increase its own film slate, Amblin Partners has signed a partnership with Netflix. The deal will see the company produce multiple films per year for the streamer in addition to their long-standing output pact with Universal Pictures which is theatrical in nature. With no restrictions regarding budget or genre, insiders say that this new relationship allows them to explore more creative avenues than they could before as well as be exposed on wider scale marketplaces like Netflix’s 190 countries around the world.

Amblin sees this agreement not only as a way of increasing its production but also exploring different types of stories by partnering with one such popular streaming service–Netflix!

Amblin will maintain offices on the Universal lot, where they also have a production pact. Under this deal, Amblin is expected to produce at least two films for Netflix per year with no set end date. Spielberg may even direct some of these projects to keep them within his vision and not allow outside influences to tarnish it or change anything too much from what he wants.

“At Amblin, storytelling will forever be at the center of everything we do, and from the minute Ted [Sarandos, Netflix’s co-CEO and chief content officer] and I started discussing a partnership, it was abundantly clear that we had an amazing opportunity to tell new stories together and reach audiences in new ways,” said Spielberg in a statement announcing the deal. “This new avenue for our films, alongside the stories we continue to tell with our longtime family at Universal and our other partners, will be incredibly fulfilling for me personally since we get to embark on it together with Ted, and I can’t wait to get started with him, Scott, and the entire Netflix team.” 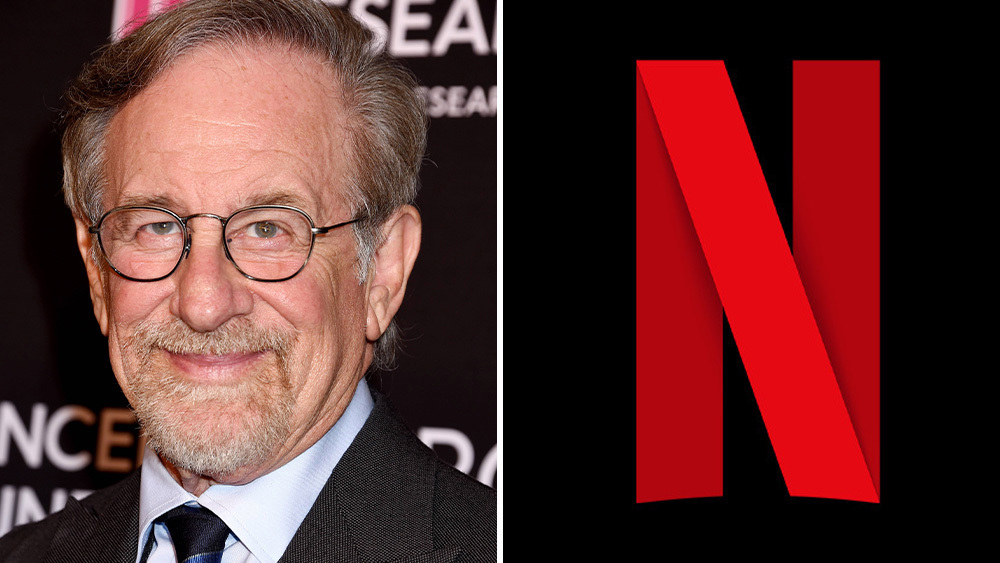 Enthused Sarandos: “Steven is a creative visionary and leader and, like so many others around the world, my growing up was shaped by his memorable characters and stories that have been enduring, inspiring and awakening. We cannot wait to get to work with the Amblin team and we are honored and thrilled to be part of this chapter of Steven’s cinematic history.”

The Netflix deal has us wondering what projects will be included. Amblin is hard at work with several movies in recent months and about to wrap up or just finished filming, but Spielberg’s semiautobiographical film starring Paul Dano and Michelle Williams could go elsewhere on the Universal lot.
The projects that have been completed are just the tip of the iceberg. Be sure to catch Easter Sunday, a comedy starring Jo Koy, and The Last Voyage of Demeter by summer!
The horror project The Last Voyage of the Demeter is prepping for a summer shoot in Europe. Near wrapping its shoot, Easter Sunday stars Jo Koy and also features Sigourney Weaver and Kevin Kline.
Netflix has been able to put many of Hollywood’s last giants back under the tent with their new deal. Steven Spielberg, one of those final few directors who had previously been fighting for primacy in theatres as he moved towards a digital streaming world is now going to be joining them there at least partially and Netflix continues on its way championing films made by titans such as Scorsese or Fincher.
for more details and updates visit The Market Activity
Share
Facebook
Twitter
Pinterest
WhatsApp
Previous articleTRAVELERS Season 4 Will Be Released On Netflix Or It Had Canceled: and when its released date will be announced?
Next articleGet $1 Million For 1 Shot of Vaccine in Louisiana: Announces $1 million Vaccine Lottery, Here’s How to Get it.