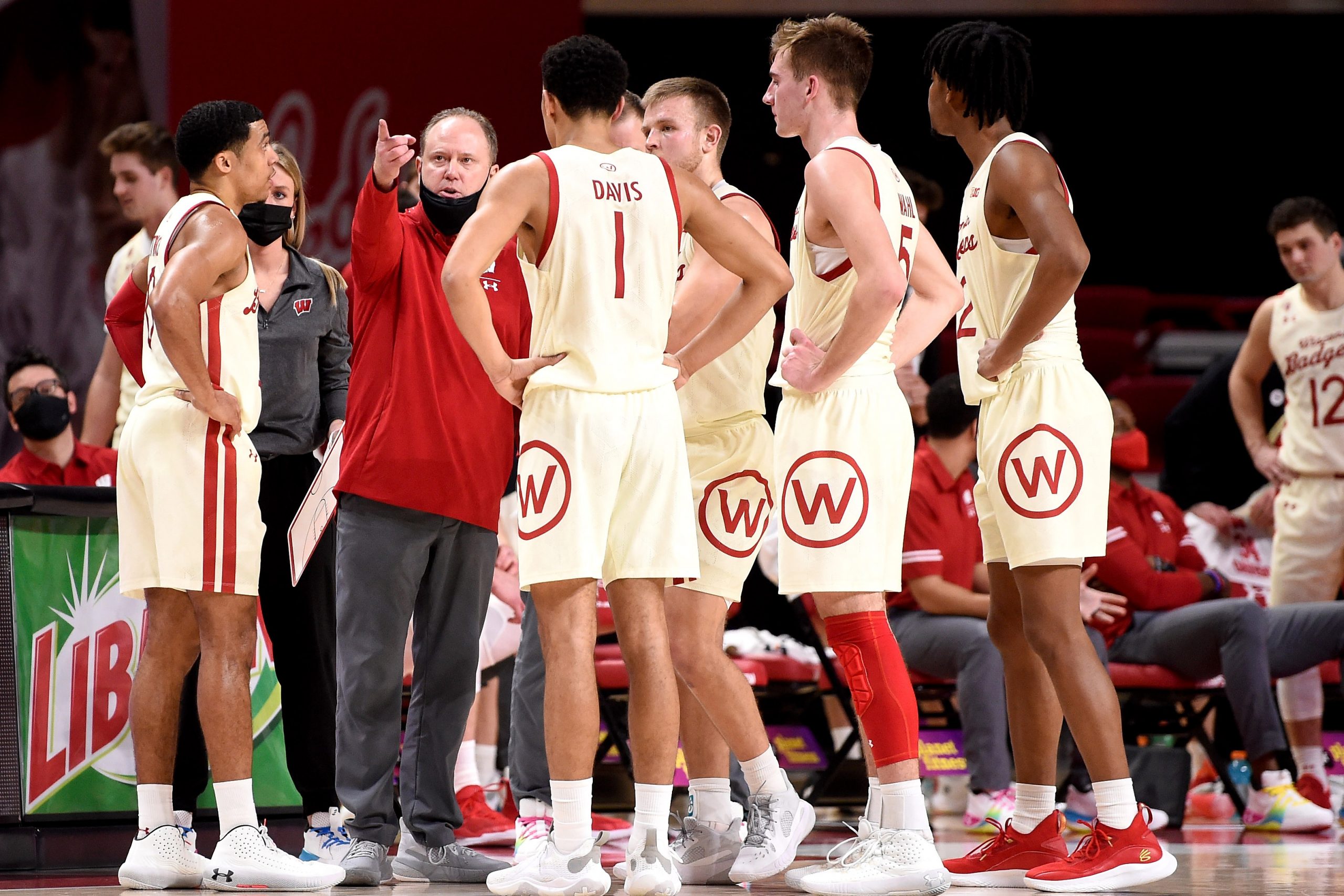 The report in the Wisconsin State Journal details 37 minutes of a meeting last season between Gard and Badgers men’s basketball players, including two prominent Minnesotans. The article is informative as it takes you through every detail from who was there to what they were talking about while also providing some context for why this information matters.

In a shocking development, the Wisconsin State Journal reports that an anonymous emailer sent them a 37-minute audio file from a secret meeting between Badgers men’s basketball seniors and coaches in February. The players aired grievances about this season’s head coach Greg Gard during the recording entitled “Wisconsin Basketball Meeting.” According to one player, Gard told him not to come back if he wasn’t going to be committed after graduation because they had signed up for more than just playing college ball. 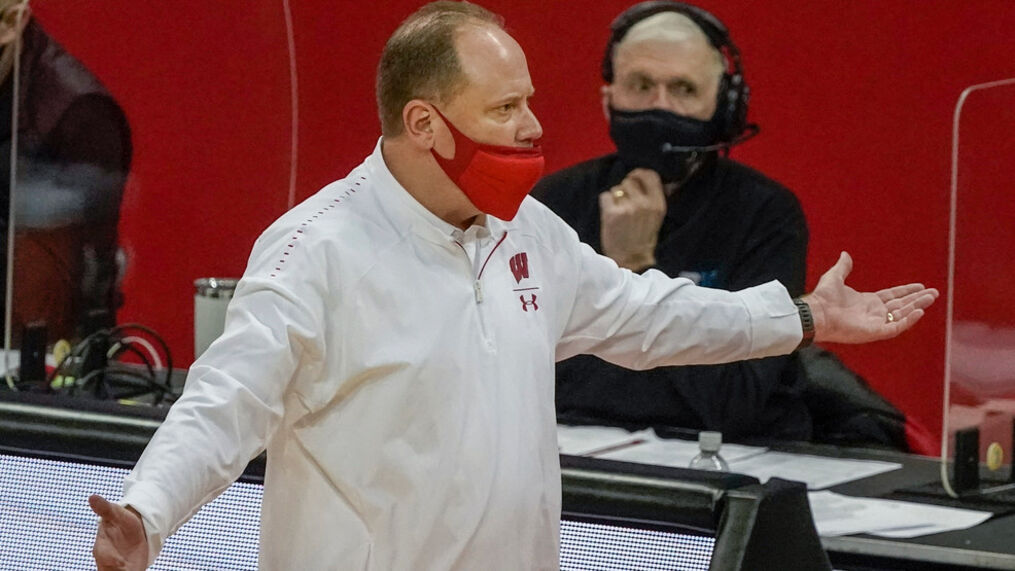 “I just feel like, coach, we don’t have a relationship,” the paper quoted Nate Reuvers, a four-year starter and former Lakeville North standout, as saying during a meeting that by some accounts lasted close to two hours. “In my mind, it’s too late for that. I personally don’t think or feel like you care about our future aspirations. I can’t talk to you. I just don’t want to talk to you. After this, coach, I don’t know what type of relationship we’re going to have, if we have one.”

“Brad Davison, another senior and a Maple Grove native said to Gard during the meeting: “We desire a relationship with you where you know who we are, that you care for us, that your value in more than just on the basketball court. We want that.”

“The team wants quality time with coach Gard outside of practice,”

Junior Davison told the State Journal that he was dismayed when his audio recording became public during an interview Monday. Several other players echoed similar sentiments, but most seniors will not return to play this season due to injury or graduating from university.

And I truly am rooting for all of those guys for their futures. But this getting out affects all of them. I hope they know that. Future employers/coaches aren’t going to want a guy that is recorded saying “we will never talk to you again or win for you”.

Former Badger Sam Dekker joined the fray on Twitter Tuesday. In a tweet that he later deleted, Dekker wrote “Who gave these guys the idea they’re bigger than The program? Never been angrier reading an article.”

The Badgers started the season ranked No. 7 in the country but losses mounted during a COVID-impacted year, finishing NCAA tournament play after an early second-round exit. What remains to be seen is how much this impacts head coach Greg Gard and current roster members as well as future recruiting for Wisconsin basketball.