A Daytona Beach, Florida police officer is in critical condition after he was shot in the head Wednesday night. Authorities said that while responding to a suspicious incident at time of shooting, they believe it may have been an act of retaliation for his work quelling gang violence and drug trafficking.

In the 29-second clip, an unnamed police officer can be seen approaching a suspect before shooting him.

“How’s it going? Do you live here?” The cop asked to which the man got out of his car and stood up while looking puzzled by this question.

“What’s going on? What’s going on now? Don’t do this. Why are you asking me if I live here,” the suspect said as the officer repeatedly asked him to sit back down in his car.

No change in the status of my hero who was shot in the line of duty last night. He’s fighting while all of us are praying 🙏🏾 The manhunt continues for the coward responsible for this…..

“Do you live here, yes or no,” the officer said before a short struggle between the suspect and the officer took place.

The last thing heard before the gunshot was a terrified man yelling “Stop! Stop!” The officer, who has not been identified yet by Halifax Medical Center staff, is in critical condition after being taken there. Police have confirmed that Othal Wallace of Daytona Beach Florida is their suspect and he’s 29 years old. 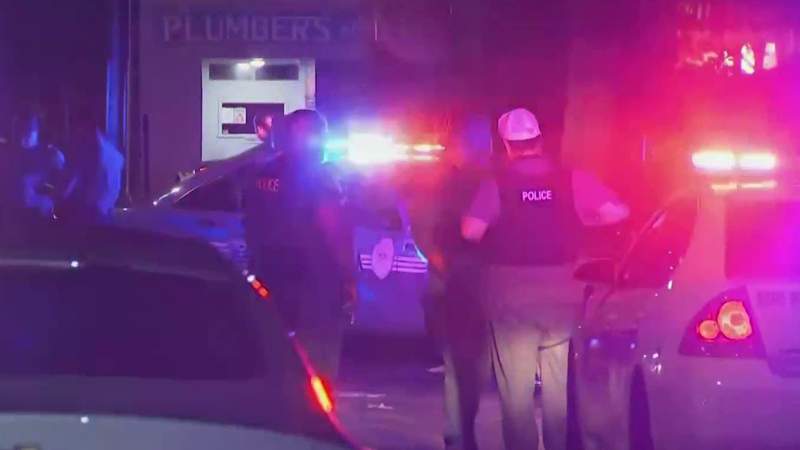 The police chief has been tweeting about the incident and staying updated. He tweeted “No change in the status of my hero who was shot in line duty.” The manhunt is still underway with a reward up to $100k for any leads.

“He’s fighting while all of us are praying,” he wrote. “The manhunt continues for the coward responsible for this.”