What is the proper Steins; gate watch order? Know the Correct Order to watch!! Helpful article for the fans! | 2021 | 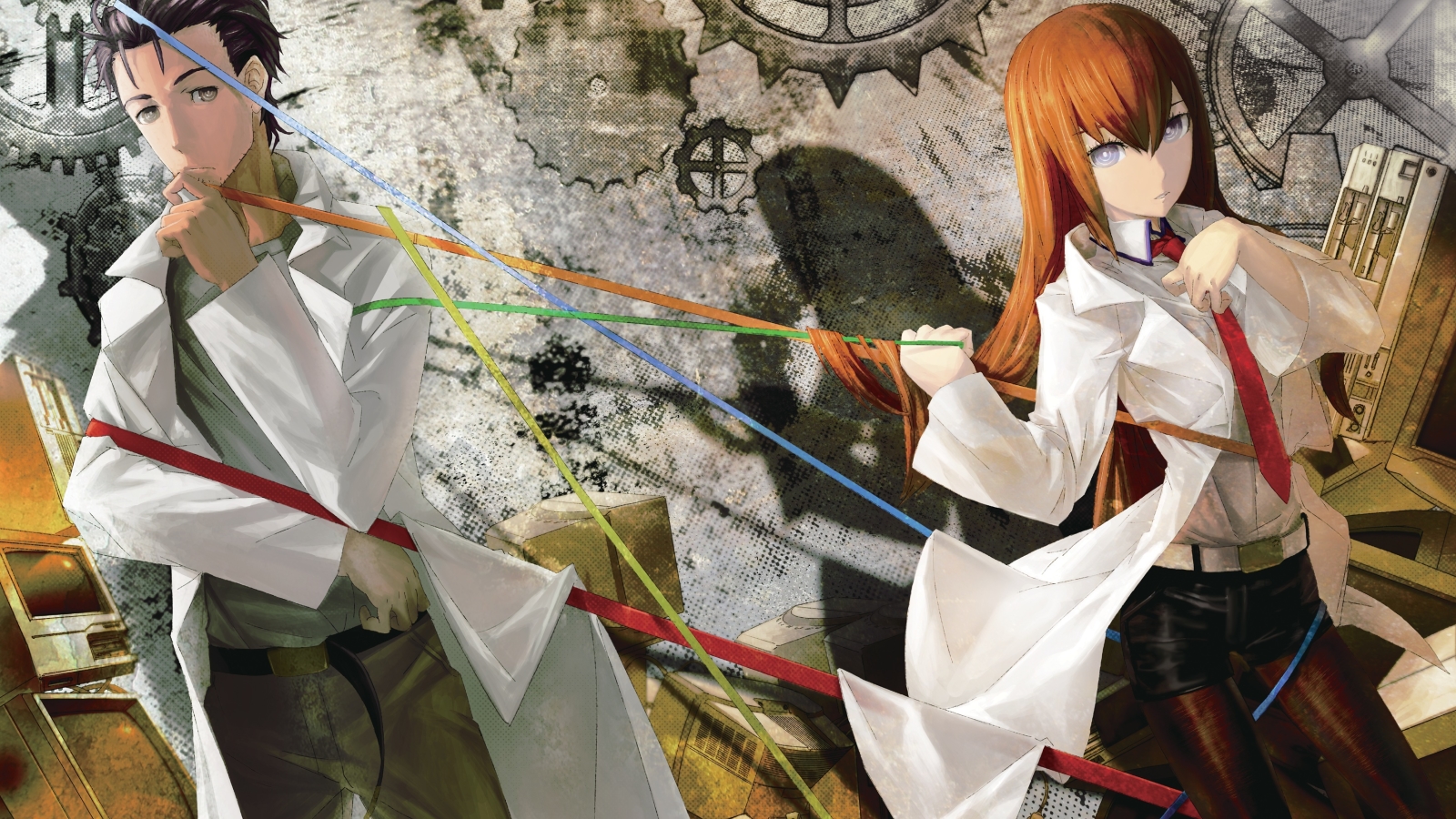 Confusion isn’t far behind when time travel is involved. It’s a complicated subject that’s difficult to describe because of each action’s rippling impact on the timeline. The plot of Steins; Gate is no exception to this rule since there are moments in the series that will make no sense until a few episodes later, which is what makes the series so unique.

The anime series Stein Gate is about time travel. The plot focuses on the idea and consequences of time travel. Surprising twists and turns await you in this novel, even though the tale is told reasonably and straightforwardly.

The plot and characters make the narrative fascinating and wonderful. The main character is so keen and intelligent that he can effortlessly navigate all of the complexity and obstacles. This anime is one of the greatest, and it was the most popular with the public. There are two distinct seasons. Both seasons are centered on time travel and its repercussions and consequences.

In chronological sequence, you may watch Stein Gate. You will be able to effortlessly view episodes, OVAs, and movies using this method. This is how you should watch this series. Although there may be some hopping about in the series, following this order will ensure that you enjoy the entire series. Here the Steins; gate watch order :

The original series, like a fine wine, has aged well and is now just as excellent, if not better, than when it originally aired. It introduces the audience to the main characters and describes the plot. Episodes 1 through 22 builds on one other, gradually increasing the suspense as the story is revealed.

Some may argue that viewers should see the entire first series before going on to anything else, and as a first-time viewer, We agree. However, stopping at episode 22 is the best way to go for a more straight and tight course since things begin to diverge then.

The Missing Link is an alternate episode to the regular series’ episode 23. So why is it critical that people see it before seeing the original edit of the 23rd episode? This is because it aids in the setup of Steins; Gate 0, a semi-sequel series. Viewers would be puzzled if they saw it immediately after the original. Missing Link isn’t very impressive as a separate entity because it’s a little shorter than a typical episode, but its primary function is setup. 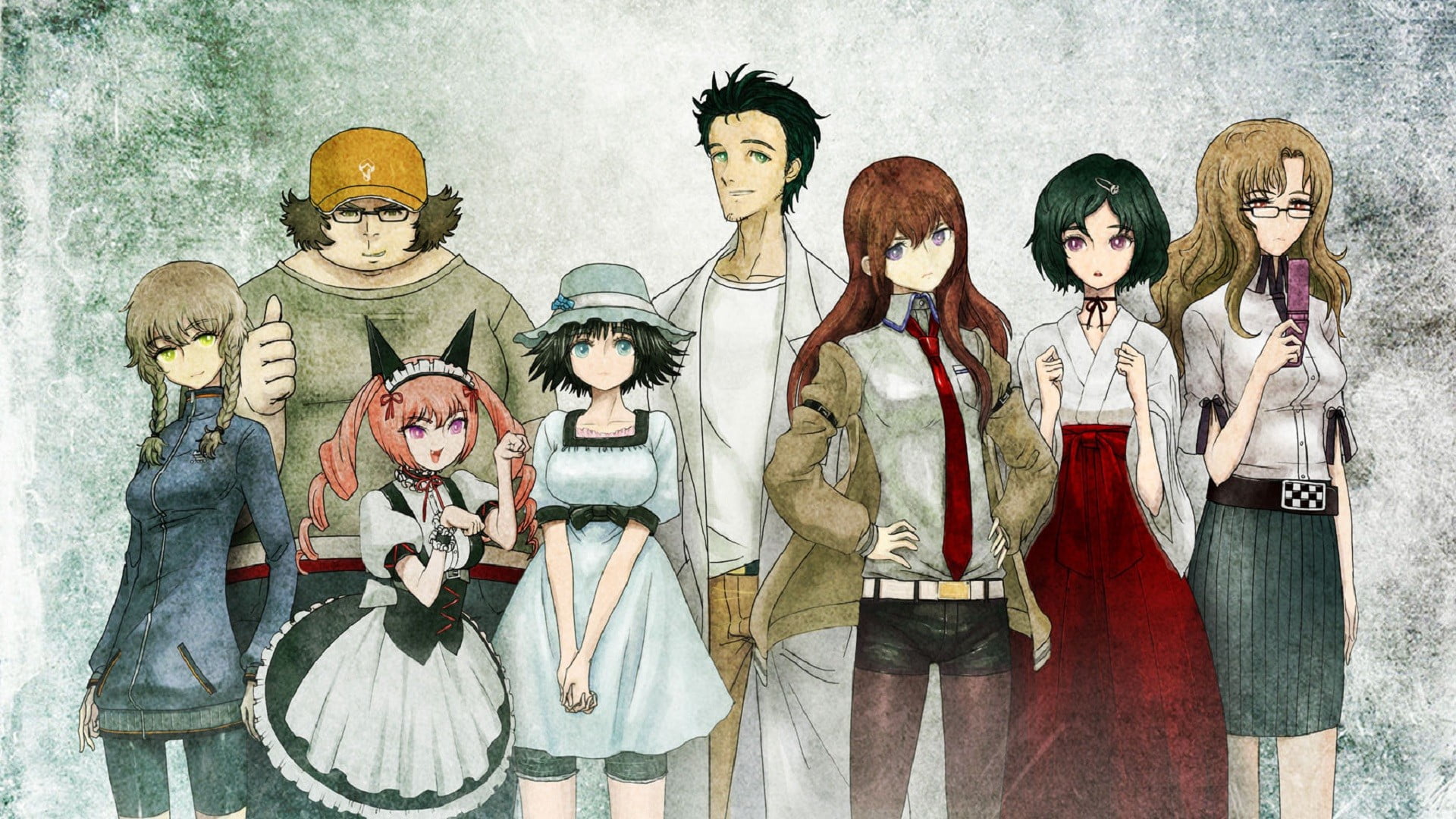 The tone of Steins; Gate 0 differs from the original series in that there is already an overpowering sense of melancholy pervading Okabe from the start, and it takes a bit longer to get going. Still, it’s an excellent addition to the series. Unlike the first anime, it may be sped through in its entirety without pausing. The plot is self-contained primarily until near the conclusion when it begins to align with the final few episodes of Steins; Gate.

The bouncing about can come to a stop here as the plot returns to the last two episodes of the series. These two episodes hit hard no matter how they are seen, whether in chronological sequence or by release date and are a big part of why the series is so popular.

There is suspense throughout the film, as well as several emotional moments that draw spectators in. It nicely concludes the tale that has been told so far, even if the next OVA neatly ties everything up.

While the original series had a near-perfect finale, Egoistic Poriomania hits in the right places. A few months after the conclusion, it takes place, with all of the characters settling back into their lives. It also offers fans the moment they’ve all been waiting for: Okabe professing his affections to Kurisu in the correct chronology.

That scene at the conclusion makes the entire OVA worth it because their connection is one of the significant driving elements in the whole series. It’s nothing short of astounding how they grow up around each other. 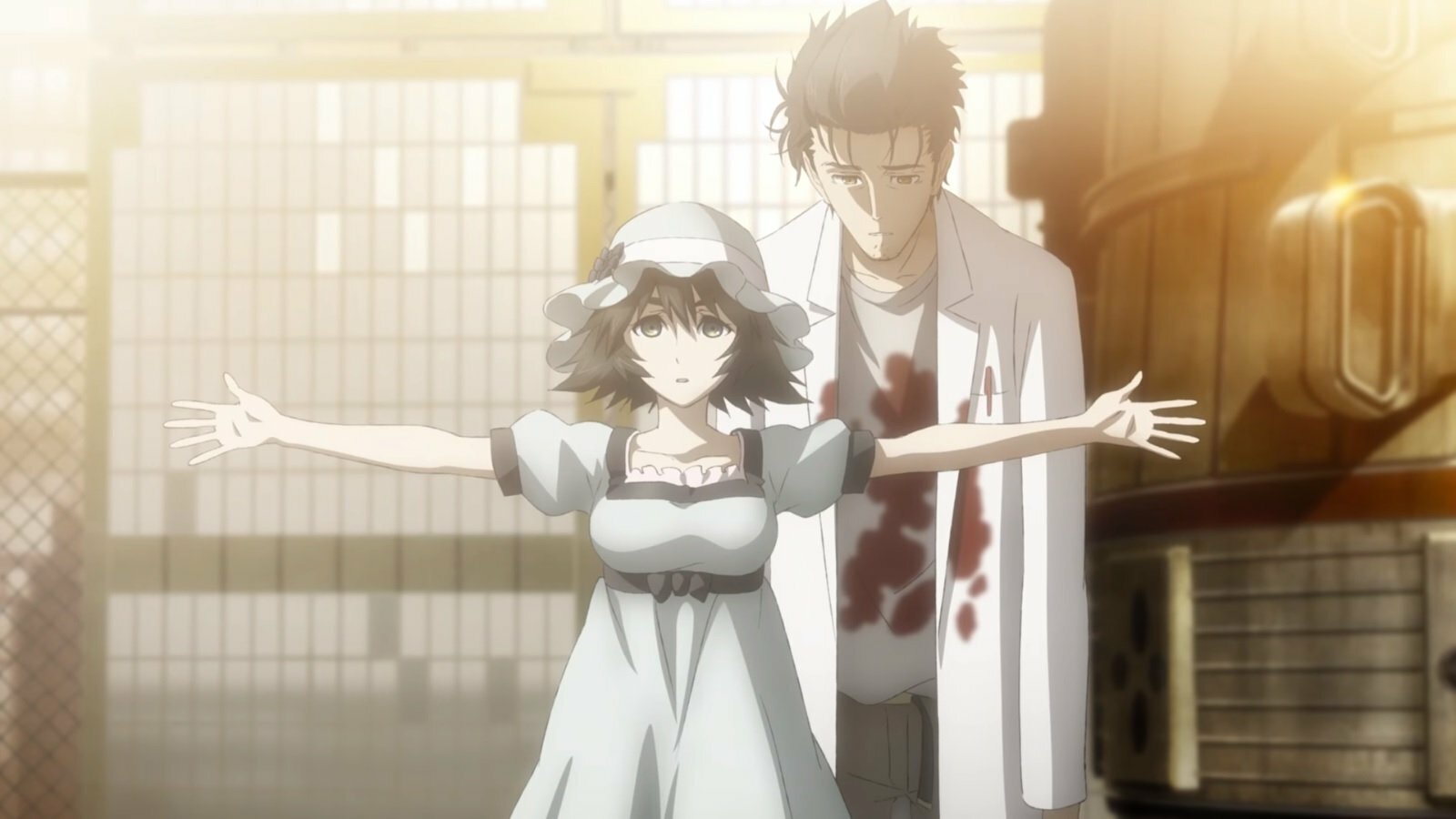 The film Steins; Gate: Load Region of Deja Vu is mainly unnecessary and not required to see the rest of the series. It’s just a closer look at Kurisu and Okabe’s connection. They are the driving force for the film, which acts as an epilogue to the tale. Fans will like the movie if they can relate to their difficulties. If they want more of the other characters, it will be a letdown because they are minor roles to reconcile the two.

Anime offers a variety of options. All of the topics revolve around actions. A single narrative in this series is centered on laden with many repercussions and time travel. Several modifications may be made throughout each episode. Initially, decisions are made quickly, and people like and adore characters. When you start viewing more episodes, all of the excitement fades away, and you’re left with a straightforward and unique tale.

Characters are one-of-a-kind. Few of them are intended to defy all conventions and preconceptions. As you watch the series, you will meet a variety of characters. You will quickly assess them and their behaviors. Anime is made in a severe tone, yet some of the characters are also amusing and engaging. 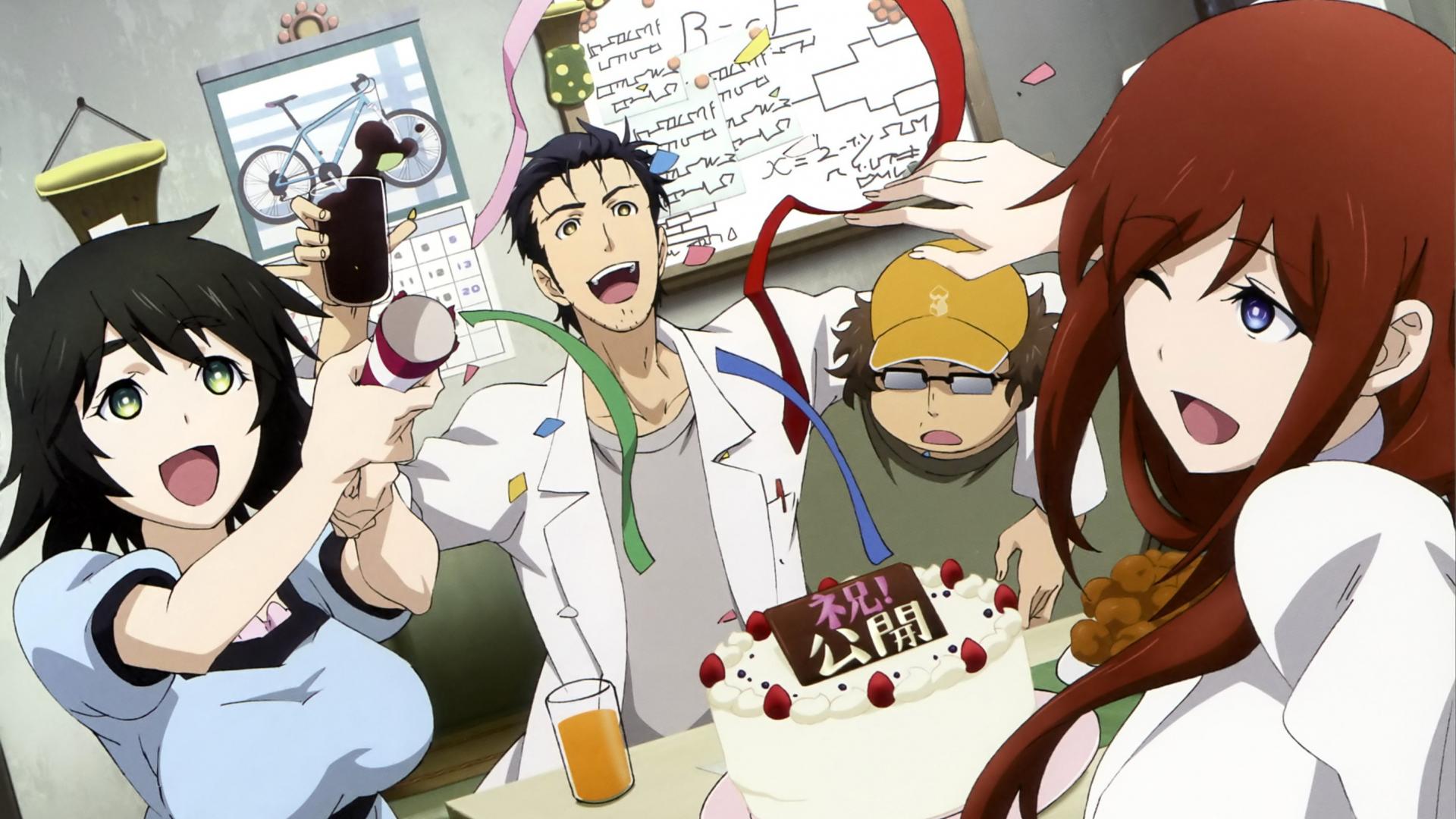 The anime begins with an intriguing narrative. After episode 7, storylines start to emerge. You only need to be patient while viewing this series. Characters are introduced in a few episodes at first. There are no flaws in any of the episodes. All of them are well discussed.

Ans: Steins; gate watch order on the base of released date will be like this :

Ans: There are a total of 24 episodes in Steins; gate.

Ans: There will be no Season 3 of Steins; Gate. There has been no indication of a Season 3 release date. As we all know, the series ended with Season 2 and Episode 24.