This Summer is bringing a lot of sunshine along with some amazing anime to watch.

Following are some of the best Summer anime of 2021:-

The Spring season is also referred to as the season of new beginnings. In this Summer anime, a new batch of students is about to start their Studies at the First National Magic University Affiliated High School. 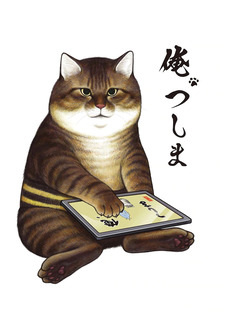 Genre-  Comedy and Slice of Life

In this Summer anime, an old woman called "Ojai-chan'' is often mistaken to be a man. One day a strange cat named Tsushima comes to her garden.

3. Mahoutsukai no Yome: Nishi no Shounen to Seiran no Kishi (The Ancient Magus’ Bride OVA) 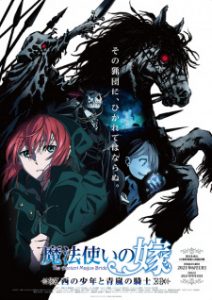 An ordinary boy named Gabriel returns from London and is fed up with his surroundings. Once he saw purple color smoke coming out of the window of his house. He followed the smoke as if he was chasing freedom or fun. Soon the world of boys and wizards mingles. 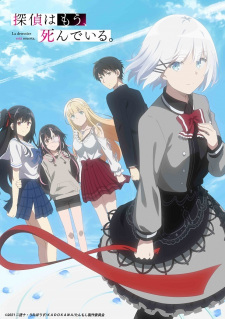 Kimizuka Kimihiko is a person who attracts crisis. From mistakenly witnessing a drug deal to getting up caught at a crime scene, trouble loves him. One day he is on a flight which turns into a state of emergency. His attempt of circumventing trouble is obstructed by a pretty girl with silver locks secretly named Siesta. Proclaiming herself as a detective she abruptly drags Kimizuka Kimihiko into the case as her subordinate.

That event leads to the birth of a new adventure that goes beyond his imagination. Putting their lives in danger they manage to save thousands of people. But the whole journey gets a turn when Siesta dies three years later. Kimizuka spends a year living an ordinary life until one day when a girl who resembles Siesta crashes into his life. 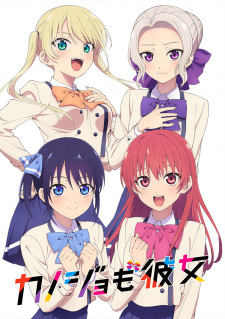 After bearing unanswered love for so long, Naoya Mukai can date his childhood friend Saki Saki. However, when he is just on the point to commit himself to Saki Saki, he receives another confession from a beautiful girl named Nagisa Minase.
At first, Naoya tries to reject her but can't as he doesn't want to hurt Nagisa. To avoid losing his girlfriend's trust in him he finds a solution to make both the girls elated by two-timing. Saki rebuffs but later agrees.
A love triangle begins that diverges from social norms.

6. Bokutachi no Remake (Remake our Life!)

In this Summer anime, a 28-year-old game developer named Hashiba Kyouya returns to his hometown due to a financial crisis. His company goes bankrupt which makes him lose his job. He regrets his life decisions while looking at other people of his age becoming successful. He lays distressed in his bed. On waking up he discovers that he has time-traveled ten years in the past. He wishes to make things right. 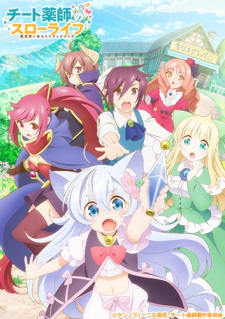 In this Summer anime, a corporate slave named Reiji gets transported to another world. As he was skilled in making potions it earned him a lot of money. With that money, he opened a drugstore. He helps an Elf who has trouble with aiming his bow by giving him some eye drops. He even provides cough medicine to a dragon who unintentionally breathes out fire. From here Reiji's fun life as a pharmacist starts. 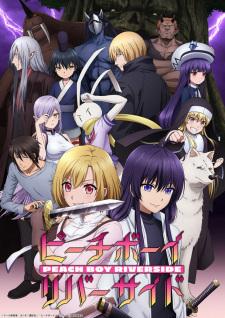 In this Summer anime, a princess named Saltorine Aldike is bored of her mundane life in a tiny little castle in the countryside. She is eagerly willing to go on an adventure. One day, demons known as "Oni" visit her castle menacing the lives of everyone living in the kingdom. Kibitsu Mikoto a lone traveler fights the demons with a "Peach Eye."
Santorini Aldike is horrified seeing the dangers of the world outside and decides to start a journey of her own.

9. Ryuu to Sobakasu no Hime (Belle) 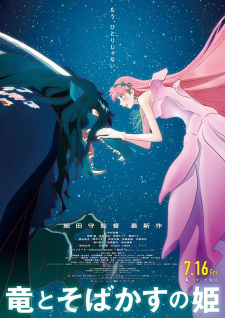 In this Summer anime, Suzu is a 17 years high school student who lives with her father in a rural village. For a long time, she has been a shadow of herself. Surprisingly one day she enters a virtual world named "U" having five billion online members.

She becomes a world-famous singer named "Belle". Later she meets a mysterious creature with whom her journey of adventure and love begins.

2. What is an anime season?

3. What is the most popular anime right now?

4. What was the first Japanese anime?

5. What is the most loved anime?

Ans. Following are the most loved anime:-

6. Who is the oldest anime character?

7. What is Korean anime called?