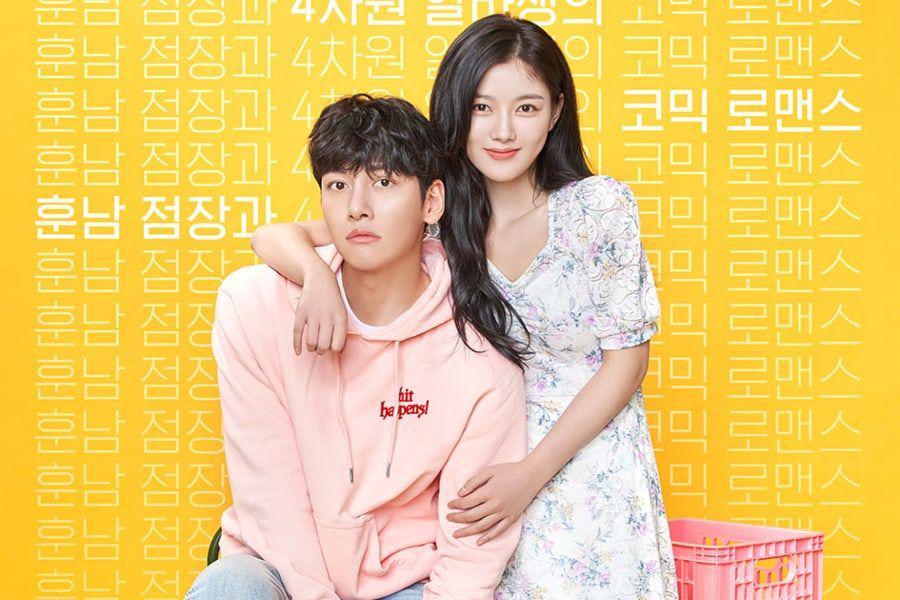 What is Backstreet Rookie about?

The Hallyu (Korean) wave has swept the world with its culture, music (K-pop), cuisines like Kimchi, Ramyeon, and much more. But the K-dramas have been the best part out of them all and won the hearts of millions of people from all around the world.

And this time there’s a new Rom-com in the market which will sweep you of your feet which is called Backstreet Rookie. This show is based on a Webtoon called Convenience Store Seat-byul which was written by Hwalhwasan.

Is The Shannara Chronicles Season 3 Really Cancelled?: Release Date OUT?, Cast, Storyline and everything you need to know.

Backstreet rookie is perfect to satisfy your love for soulmate trope or friends-to-lovers trope fantasies. It’s a love story about a young girl named Jung Saet-Byul played by Kim Yoo-Jung and a boy named Choi Dae-Hyun played by Ji Chang-Wook.

The two main characters’ first encounter happened when Seat-byul asked Dae-Hyun to buy her cigarettes as she was a minor but he refused to help. Their second encounter was much different when Dae-Hyun became her boss which escalated to them falling for each other. But how? To answer this, you have to watch this show now!

It was the first drama produced by Taewon Entertainment and was telecasted on SBS TV. This show completed 16 episodes from 19th June 2020 to 8th August 2020.

Where can you watch this show?

This show is officially available online on iQIYI with multiple subtitle options so international fans you don’t need to worry!

This drama is also available on YouTube with English subtitles for the viewers who can’t watch it on any app due to country restrictions or for some other reason.

Sadly, this drama is not available on Netflix yet but there have been talks of releasing it there as iQIYI signed a content-sharing deal with Netflix in 2017. If creators decide to make another season of this drama, then there’s a high chance of broadcasting it on Netflix.

In fact, rumors are going around about the possibility of Backstreet Rookie Season 2 releasing at the end of 2021 if the Coronavirus allows, but no date has been finalized yet.

Why did it receive criticism from the viewers?

Backstreet Rookie was heavily criticized by the audience in Korea as it contains some content that made them uncomfortable. For instance, a minor smoking a cigarette or uncomfortable sounds in the background.

They were disappointed by this as it was announced to be a family-friendly show. Most Asians are a little conservative in this matter and they interpreted that this show is promoting these ‘western’ themes which are not appropriate for their upcoming generations. 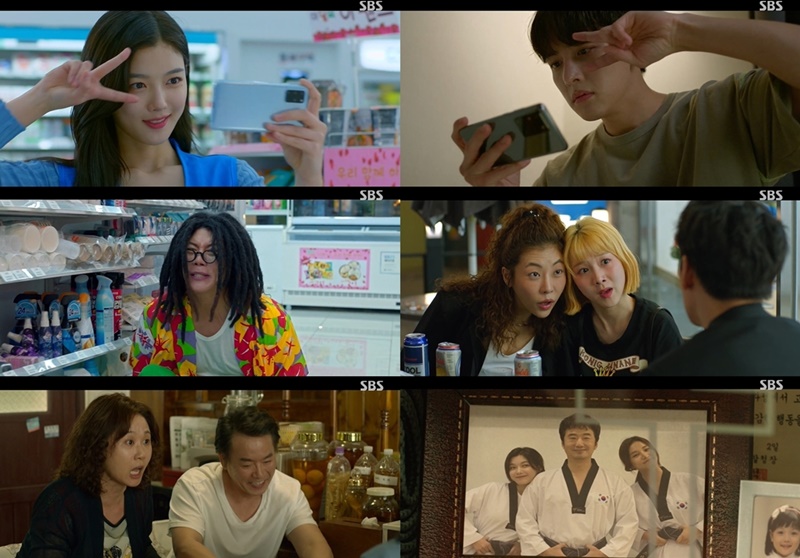 People also accused this show of plagiarism but failed to provide any proof. Moreover, not only the Korean viewers but international fans were also disappointed with stereotypical scenes about Nigerian culture in one of the episodes.

The fans did not appreciate how they executed the character of Han Dal Sik who is a Jamaican man of Korean ethnicity.

In conclusion, Backstreet Rookie did a good job of including characters of various ethnicities and showing diversity but they failed to execute them properly.

Do you think this why Netflix didn’t approve to stream this show on their platform?

However, some fans have been very supportive and defended the show on every social media platform. They acknowledged the mistakes and cultural appropriation in the show and apologized to the viewers on behalf of the show.

Hopefully, in season 2, we wouldn’t see any of these mistakes and creators would actually do their research to develop their characters before including any scenes that might hurt their audience.

But on the positive side, it was praised that how the main female character Saet-byul is portrayed to be a strong woman who protects her friends. She knows what she wants and isn’t afraid to go after it. She is also a little quirky which adds to the humor element in this drama.

This is not a cliché love story or a fairy tale where the woman is waiting for her prince in shining armor or your normal workplace romance. This is a story of a young adult finding herself and growing from her mistakes. This is a story about love and friendship which will leave you with tears (from laughter!).

Q. Will, there be a season 2 for Backstreet Rookie?

“Backstreet Rookie” Season 2: Ji Chang Wook and Kim Yoo Jung will continue to reunite in 2021. According to Taewon Entertainment, Backstreet rookie 2 will have the same director from the first season, Lee Myung Woo.

Q. Was Backstreet Rookie a success?

The long-running show was a success and Ji earned the excellence award for an actor in a daily drama at the KBS Drama Awards in 2011.

Q. Is there romance in Backstreet Rookie?

Backstreet Rookie is a romantic comedy that follows the story of Jung Seat-by (Kim Yoo-Jung), who gets a job working part-time at Choi Dae-Hyun’s (Ji Chang-Wook) convenience store.

Q. Does Backstreet Rookie have a happy ending?

The final episodes of Backstreet Rookie give us a feel-good message about people holding their own, being themselves, and finding their own version of a happy ending. Our drama could have ended last week with Dae-Hyun’s rooftop confession to Seat-by, but we haven’t reached the end of our tale just yet.

“Backstreet Rookie” had many nice moments. Also, the sweet moments between Saet Byul and Dae Hyun’s mother really made the drama fun for more, those heartwarming moments were very emotional and it was loved how they were executed.

While you’re waiting for season 2, watch the trailer of season 1.