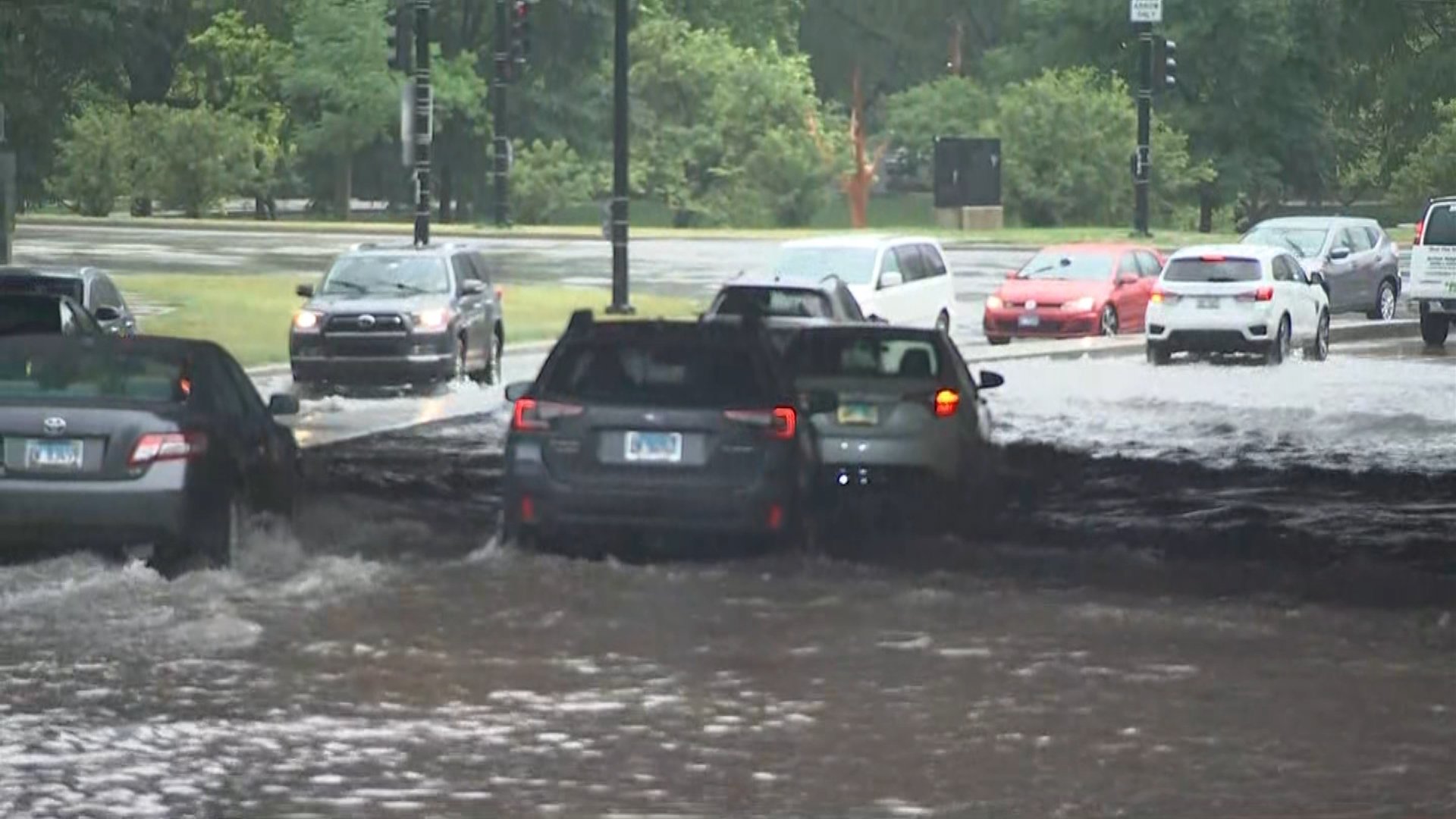 Emergency evacuations were ordered in parts of suburban Morris as an industrial fire burned in the area Tuesday. Authorities cautioned those residing on Benton, Douglas, or Armstrong streets to please evacuate their residence now.

The emergency evacuation order was given to all who live in the 900 blocks of Benton, Douglas, or Armstrong streets and those on East Street as an industrial fire burns nearby.

“There is an industrial fire to the south,” the alert read.

If you need a place to stay, head on over the Grundy County Administration Building located at 1320 Union St. The fire started around noon and is currently under control by Coal City’s Mutual Aid Agency.
The emergency Mutual Aid Agency in Coal City is urging people to head over to the union street administration building if they are looking for a place. The fire on East Benton Street began around noon and officials hope that those living close by will evacuate or take shelter indoors until it’s safe to go outside.
Initial reports indicated the fire involved lithium batteries, but Doerfler would only say there was hazardous materials in the building.
The blaze required a full response from all of our firefighters and resulted in some evacuations due to smoke.
“No injuries have been reported at this time, but please stay out of the area and evacuate if you see smoke,” said Doerfler.
for more details and updates visit The Market Activity
Share
Facebook
Twitter
Pinterest
WhatsApp
Previous articleKyle Massey Accused and Charged for Allegedly Sending Bad Pics and Videos to 13-year-old girl
Next articleBLOOD AND WATER SEASON 2 CONFIRMED ON NETFLIX? WHEN BLOOD AND WATER SEASON 2 WILL OUT?: CASTS : BLOOD AND WATER SEASON 2 TRAILER