Ghost of Tsushima: Coming in 2021 for PS5 Director’s Cut Rated by ESRB

The Entertainment Software Rating Board (ESRB) has filed a rating for Ghost of Tsushima: Director’s Cut, which effectively reveals the existence of an upcoming PS4 and PS5 version to Sucker Punch’s hit game.

Sony Interactive Entertainment has submitted a game called Ghost of Tsushima: Director’s Cut to the ESRB for classification, and it is available on both PlayStation 4 and PlayStation 5. Beyond that, little else can be learned from this newly published ratings summary as once again, Sony Interactive Entertainment has rated Ghost of Tsushima Mature with no further details provided in either version (original or director’s cut). 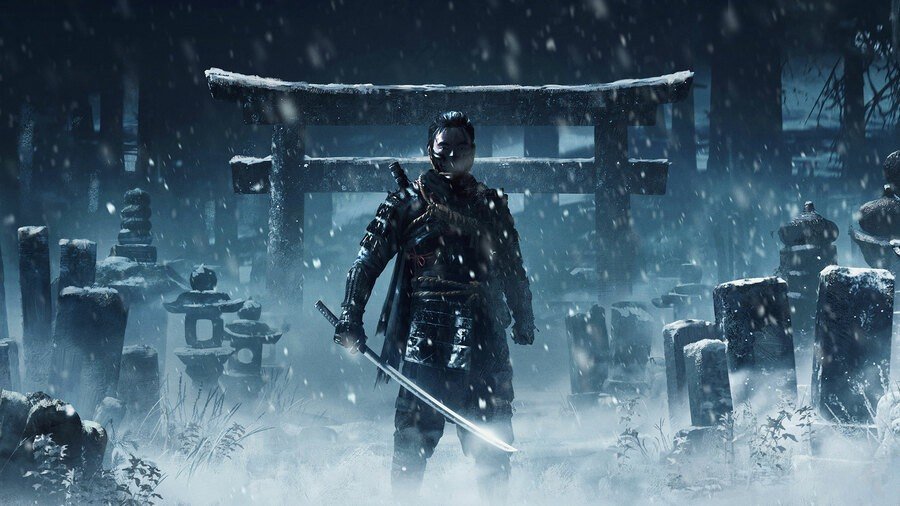 Sony Interactive Entertainment, the company behind PlayStation consoles and games like Little Big Planet 3 and Horizon Zero Dawn, has just submitted a new game for ratings called Ghost of Tsushima: Director’s Cut. It is available on both Sony PS4s as well as their newest console, the Playstation 5!

The rating for Ghosts of Tsushima points to in-game purchases, but it is unclear what this means. The only possible explanation may be that the PlayStation 4 version comes with a PS5 upgrade option when purchasing the game; however, we will have to wait and see if there are any surprises coming from Sony on launch day.

In other news from Sucker Punch’s samurai game, Ghost of Tsushima has been picked up for a movie adaptation and the game won the Player’s Voice Award at last year’s Game Awards. The studio is also owned by PlayStation, which recently acquired Housemarque developer Returnal.