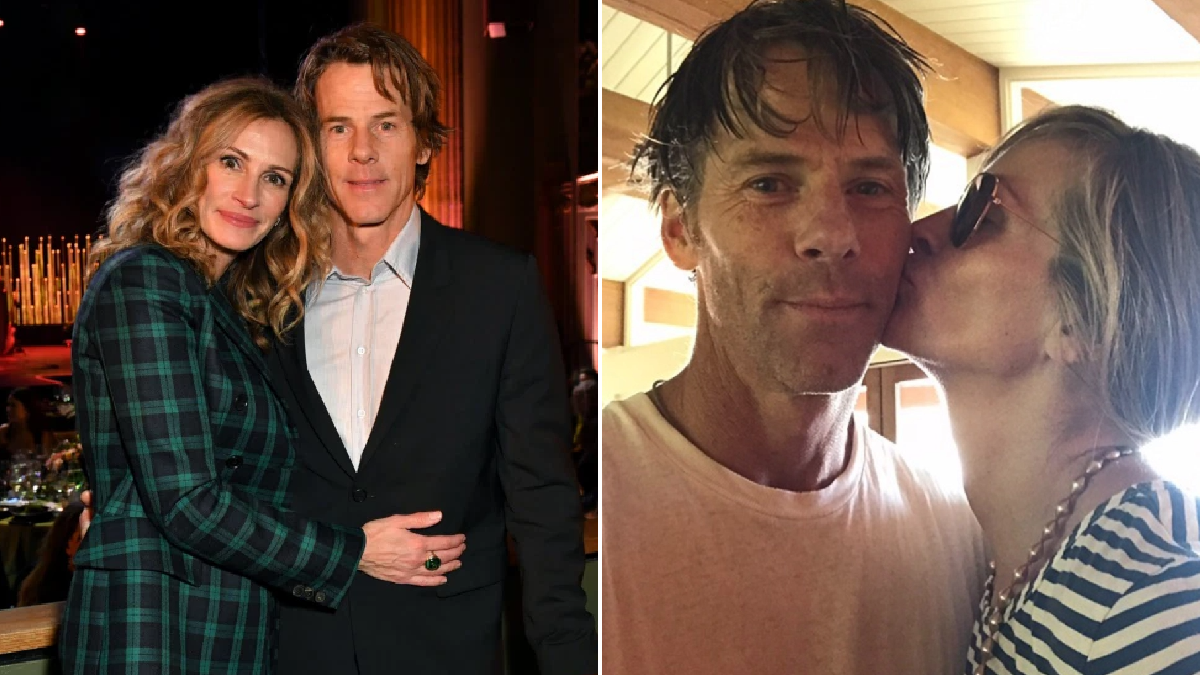 Julia Roberts celebrated her 19th anniversary with her husband Daniel Moder on Instagram this past Sunday and received several messages from other celebrity friends.

The couple is shown in an intimate moment, arms wrapped around each other as they stand on the beach. The Oscar winner captioned the post “19 years,” adding that there’s still time for more memorable moments to come later in their journey together. Director Sam Taylor-Johnson commented: “Happy happy anniversary! Gotta celebrate big on 20th!” Actor Rita Wilson also left words of encouragement, writing: “Gorgeous picture– hope you’re both having a wonderful day.”

Roberts first met Moder on the set of her and Brad Pitt’s 2001 film The Mexican.

Roberts says that she absolutely loved working with him because he was so talented, “the kind who can make a scene resonate more than it ever could have you not seen his work.”

The couple got married a year later at Roberts’s ranch in New Mexico and have had three children together: twins Hazel Patricia and Phinnaeus Walter, 16, Henry Daniel 14.

It is reported that Roberts and Moder’s wedding was a surprise event, with a group of around 60 family and friends being invited to the home on “Independence Day” for an evening celebration.

The film, Gaslit has an interesting take on the Watergate scandal. It not only focuses on little-known stories and forgotten characters from that time period but also stars Sean Penn and Dan Stevens in main roles.