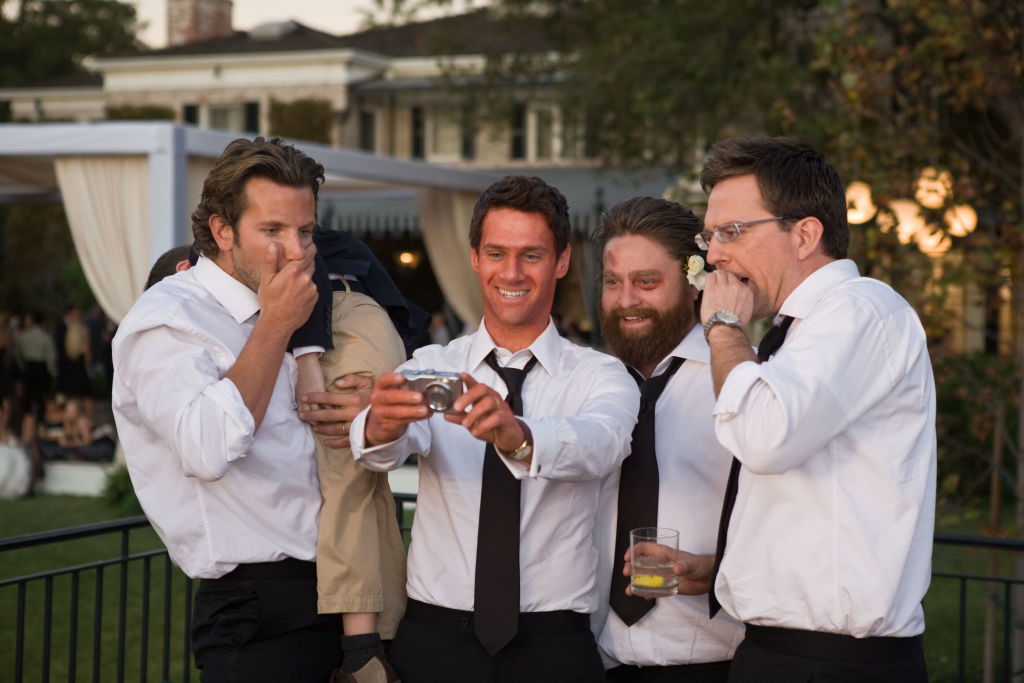 The Hangover is one of the classic movie series of the new millennium which was under the directorial of Todd Phillips and produced by Daniel Goldberg. Although the trilogy has supposed to be concluded with their third film in 2013, rumors starting floating around regarding the possibility of Hangover 4. Is it true? Let’s find it down below: 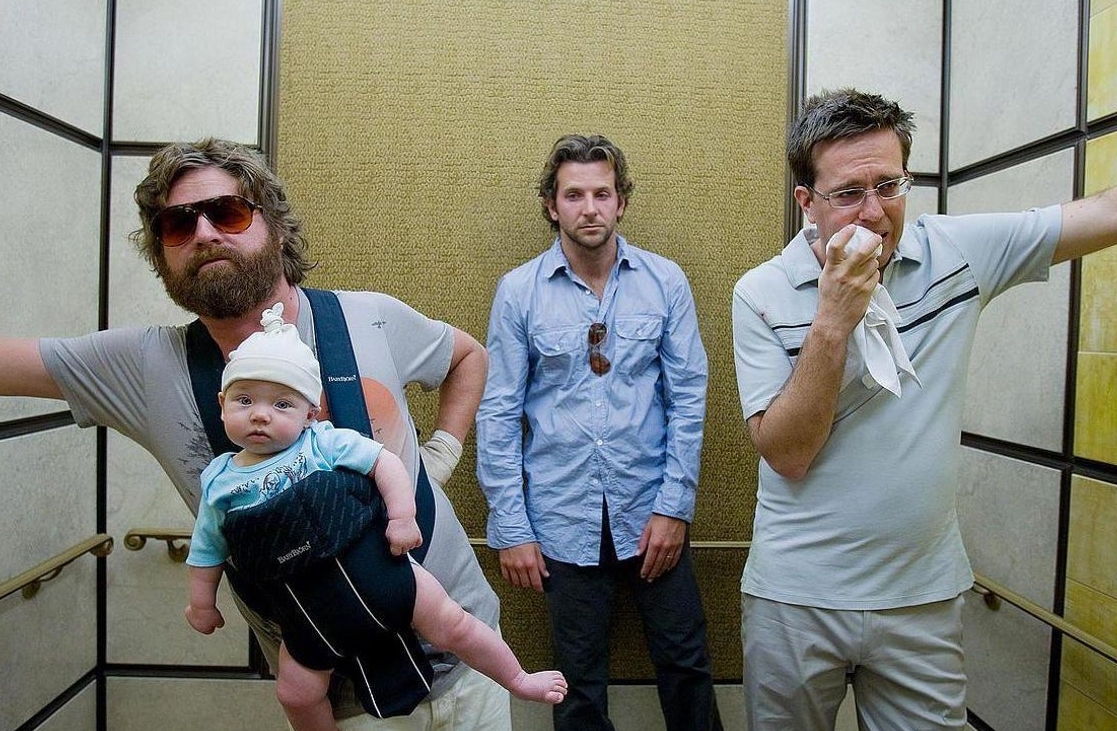 The movie series has been described as one of the best comedy movies of all time with its witty script and perfect dialogue delivery by its well-crafted and quirky characters. The wacky hilarious movie can probably be summed up as a ‘classic bachelor party gone wrong.

The first installment of the series hit the big screens in 2009 and created a massive buzz among the audience. Besides, generating rising commercial success, the installment gained wide praise and acclaim from the critics. The film even managed to bag an award at the Golden Globe as well as earned the title of the highest R-rated comedy film of all time domestically speaking. The Hangover sat on that throne for quite a while until MCU’s and Ryan Reynolds starring film Deadpool arrived in 2016 and claimed it.

For obvious reasons, The Hangover created its space in the major cult films which ultimately resulted in the one solo film turning into a full-blown franchise and giving us a trilogy as well as extending the wild and raunchy misadventure of the Wolfpack. The movies were premiered from year 2000 to 2013 and globally grossed more than 1.4 billion dollars.

The last installment of the film series premiered in 2013 and was titled ‘The Hangover Part III’. The commercial poster of the last feature film came with the message ‘The Epic Finale to the Hangover Trilogy’, which obviously meant that the series would conclude with this film. However, in 2016 a poster went viral on social media which implied that Hangover 4 is to happen, leaving us all in wonder whether we have more in the store for us.

Hangover 4: When will it Release?| Expected

The third (probably the last) installment of the Hangover franchise was released nearly eight years ago and currently, there has been no news or announcements either by the creators or by the cast members regarding the probability of Hangover 4.

However, due to its popularity along with a major and worldwide fanbase backing up the franchise, there is a possibility we might get to witness more from the movie series. Nevertheless, the odds of  Hangover 4 happening seem slightly less owing to the fact the movie’s performance decreased with each passing installment.

In the best-case scenario, we might get a rebooted version of the franchise or possibly a spin-off. The franchise’s director and producer, Todd Phillips is presently booked with a tight schedule as many of his forthcoming projects are to go on floors soon, and among them was the recently announced sequel to DC’s Joker.

Regardless, if the creators magically announce the happening of Hangover 4 then we can expect the film to release sometime in the year 2024 or probably in later years. 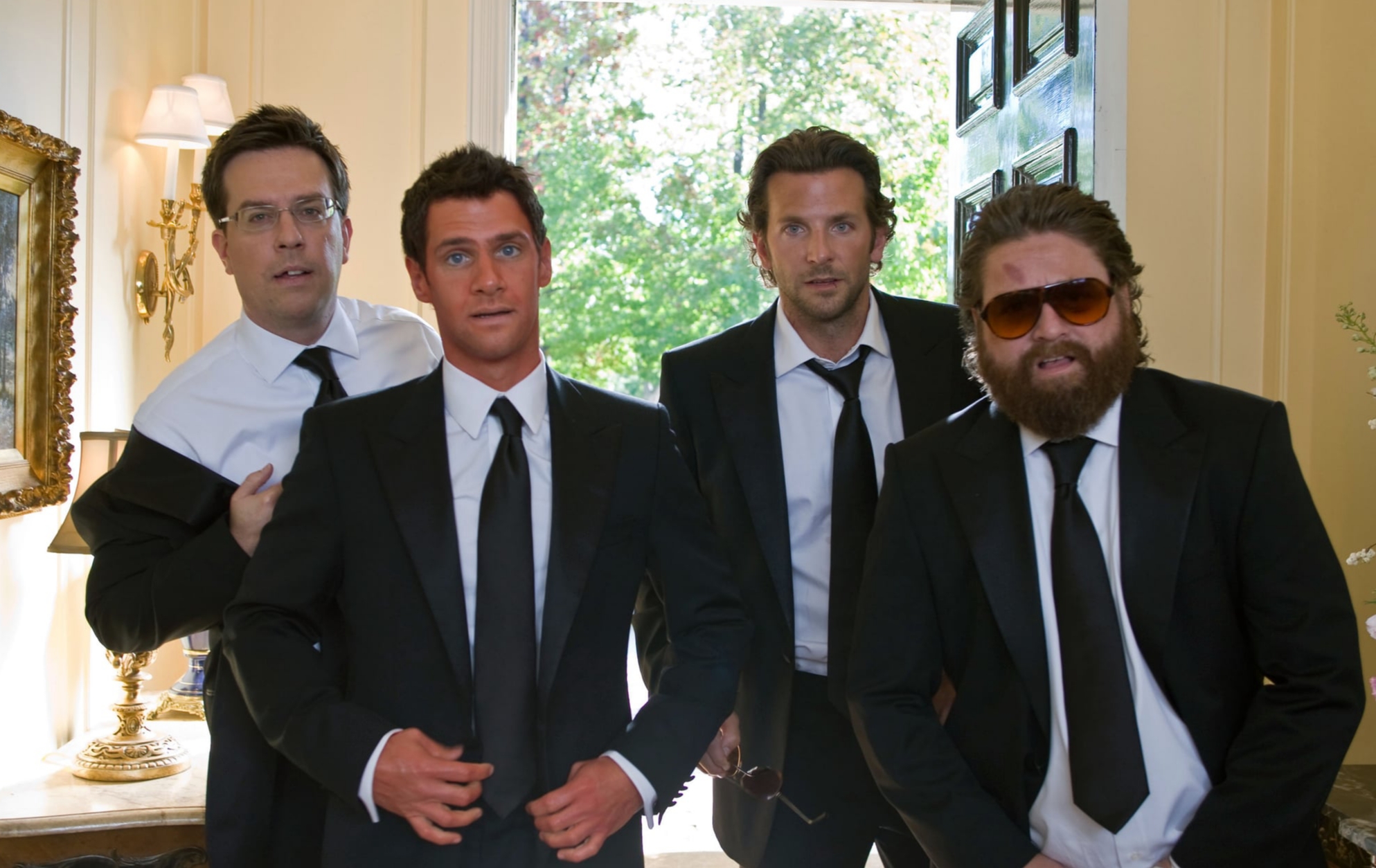 While there is no confirmation on the original cast members that might return for plausible Hangover 4 we can certainly take a look back at the ensemble that appeared in the trilogy of the cult film The Hangover that includes: 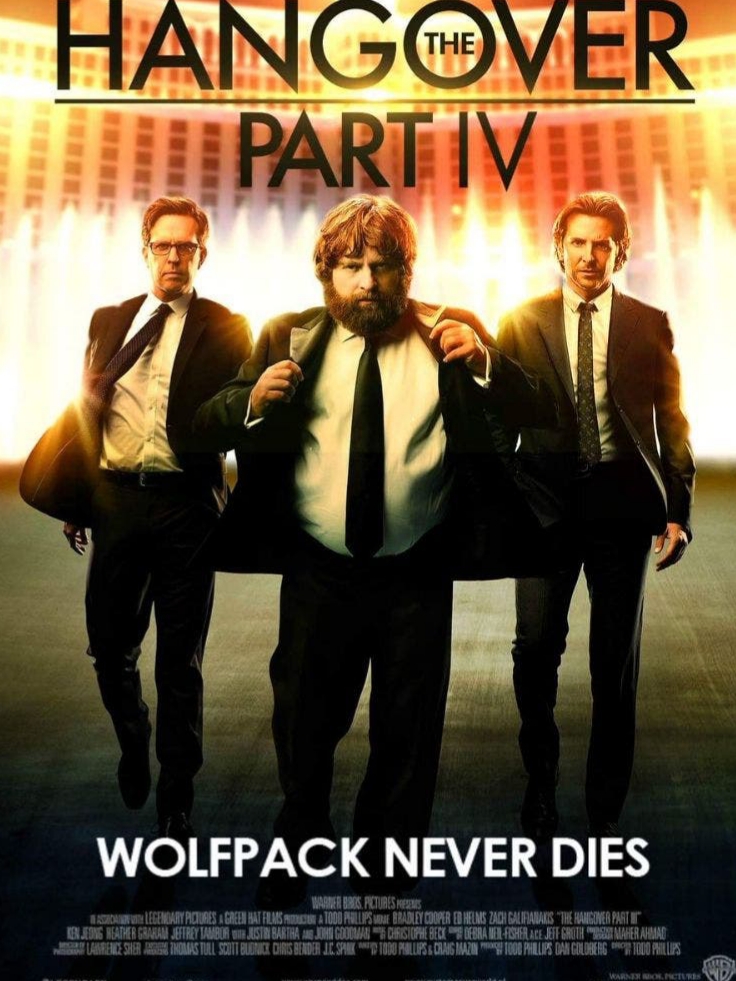 Hangover 4: What will be the Plot and Storyline?| Spoilers

The primary plot of all the three installments of The Hangover revolved around the four buddies Phil, Stu, Alan, and Doug as they find themselves stuck in various misadventures in different bachelor parties and distinct cities. Mainly the storyline follows three of the friends as they try to figure out their missing fourth buddy. The prior two movies of the franchise had this synopsis, where the friend wakes up with no recollection of their former night of their actions and their debauchery.

The films were based in distinctive cities with the first film take us through the wild nights in Las Vegas while the second feature film took the Wolfpack to Bangkok. For the third film, the Wolfpack gang takes a road trip. All three films of The Hangover franchise also focuses on the flamboyant drug lord, Mr. Chow who generally features in the movie as the antagonist. However, due to his rising popularity in the production of the third film, Mr. Chow ends up being one of the main characters in the franchise.

Now, when we talk about the storyline of the possible Hangover 4, then it is very likely that the makers will not shift from their original formula and continue with it in the fourth part. If we take the viral poster seriously (which at the point can be assumed is fan-made), Hangover 4 will likely have Alan overseeing the infamous gang. And of course, the movie will be incomplete without the Wolfpack going on yet another debauchery misadventure.

A. What are the chances of Hangover 4 releasing?

The odds that we might witness Hangover 4 seems a little uncertain as it has been already eight years since the third and last installment was premiered.

B. Which installment of The Hangover is the best?

According to the polls conducted by IMDB, the first installment of The Hangover is voted to be the best film in The Hangover franchise. The movie has a rating of 7.7 out of 10 on IMDB with a run time of around 100 minutes.

C. Where can we watch all the installments of The Hangover?

The Hangover is an American comedy trilogy that was released from 2009 to 2013. The trilogy is available on international streaming networks such as Netflix and Amazon prime video.