I’m Sorry is an American sitcom series. Andrea Savage who is well-known for her work in HBO's comedy-drama Veep also not only created this television series but also starred as the main lead. I'm Sorry Season 3 was announced to be canceled and it's safe to say that fans are not happy as they have raised a petition for its comeback. 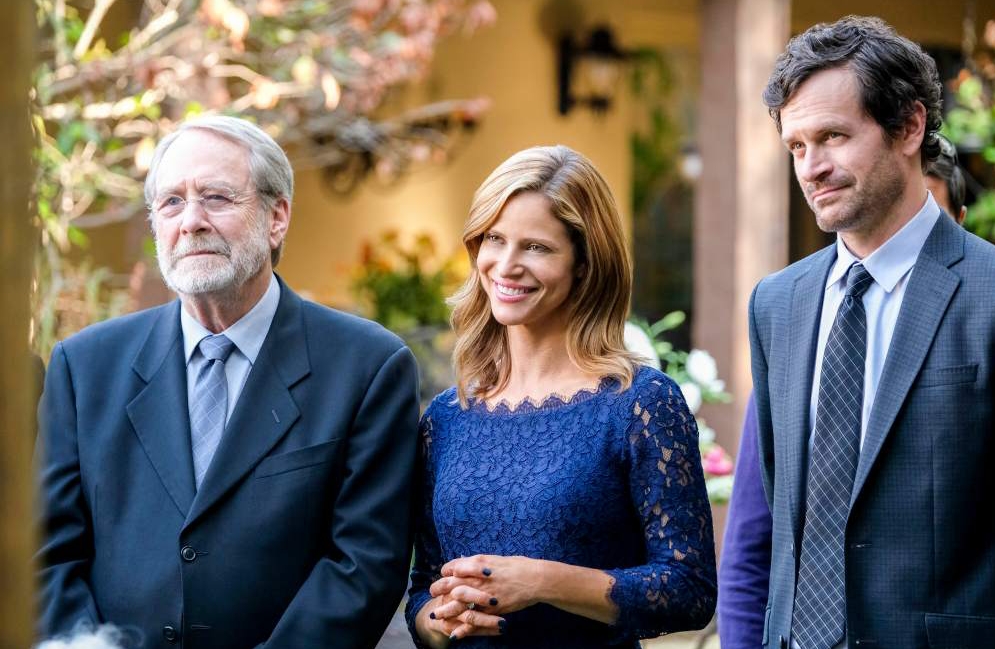 This particular situation comedy series has currently aired two seasons. The first season debuted on the small screens on 12th July 2017 and only a month later in August 2017 the network that the series has been renewed for a second season.

Almost two years after the announcement the second season was premiered on 9th January 2019. Both the seasons of the television series were telecasted on the truTV channel.

The television series revolved around Andrea Warren, who is residing in Suburban LA and works as a writer. The primary plot of I’m Sorry follows Andrea as she explores various milestones such as her marital life, professional career, motherhood as well as her socializing skills.

The makers did a successful job in luring the audience towards their channel screen to watch the television series. With the show's interesting and engaging storyline and subplots, I’m Sorry managed to receive pretty good feedbacks and reviews from the viewers. Not only that, but it also gained positive reception from the critics which earned them a decent rating of 73% on Rotten Tomatoes.

TruTV soon declared I’m Sorry Season 3 renewal on 18th June 2019 and was expected by the fans to be released anytime during 2020. However, the network hit the viewers later with far more devastating news. 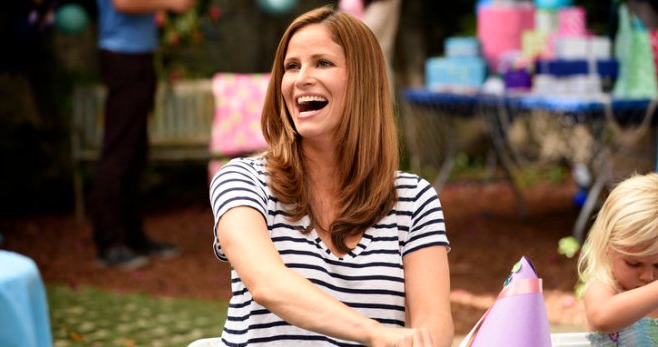 TruTV unexpectedly announced the cancellation of its scripted comedy television series I’m Sorry Season 3 owing to the devastating circumstances created by the global outbreak of the coronavirus pandemic.

The cancellation came as quite a shock to the fans since it was announced back in June 2019 that I’m Sorry Season 3 has been picked up by the WarnerMedia cable network. Andrea Savage who not only starred but also created the series I’m Sorry revealed that the show was nearly two weeks into production on I’m Sorry Season 3 before the production was the first delayed that shut down for good in March 2020 due to the global outbreak.

TruTV also released an official statement regarding the cancellation of I’m Sorry Season 3 and according to it the production of the third season was stopped for good due to certain conditions that rose during the coronavirus pandemic. A TruTV spokesperson also shared that the network is thankful to Andrea Savage for creating the television series as it proved to be a breath of fresh air for the viewers as it gave a modern take on various concepts such as parenthood. They are also grateful for the hard work that was done by her cast and crew members.

Andrea Savage who not only is the maker of the show but she plays lead character Andrea Warren shared that I’m Sorry' cast and team members were heartbroken after receiving the news. She also told that the show has been and will always remain to be close to her heart. Savage also said that the now-canceled I’m Sorry Season 3 had been comprised of ten episodes and although the fans might not get to see it she will remain to be proud of all the prior seasons of I’m Sorry. She also thanked the fans of the show who stuck with it for both the seasons as it won't have been possible without their support and love. 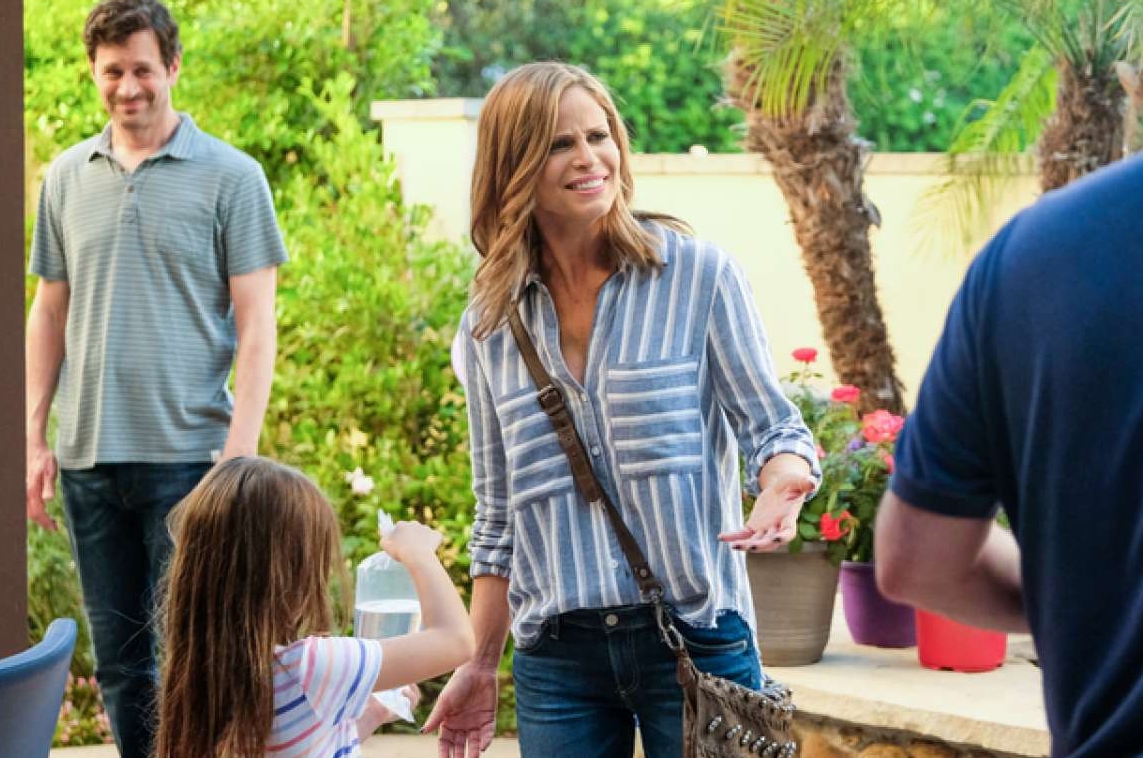 While there is no news on I’m Sorry Season 3 cast and crew members we can certainly take a look back at the characters that featured in the prior seasons of I’m Sorry which included: 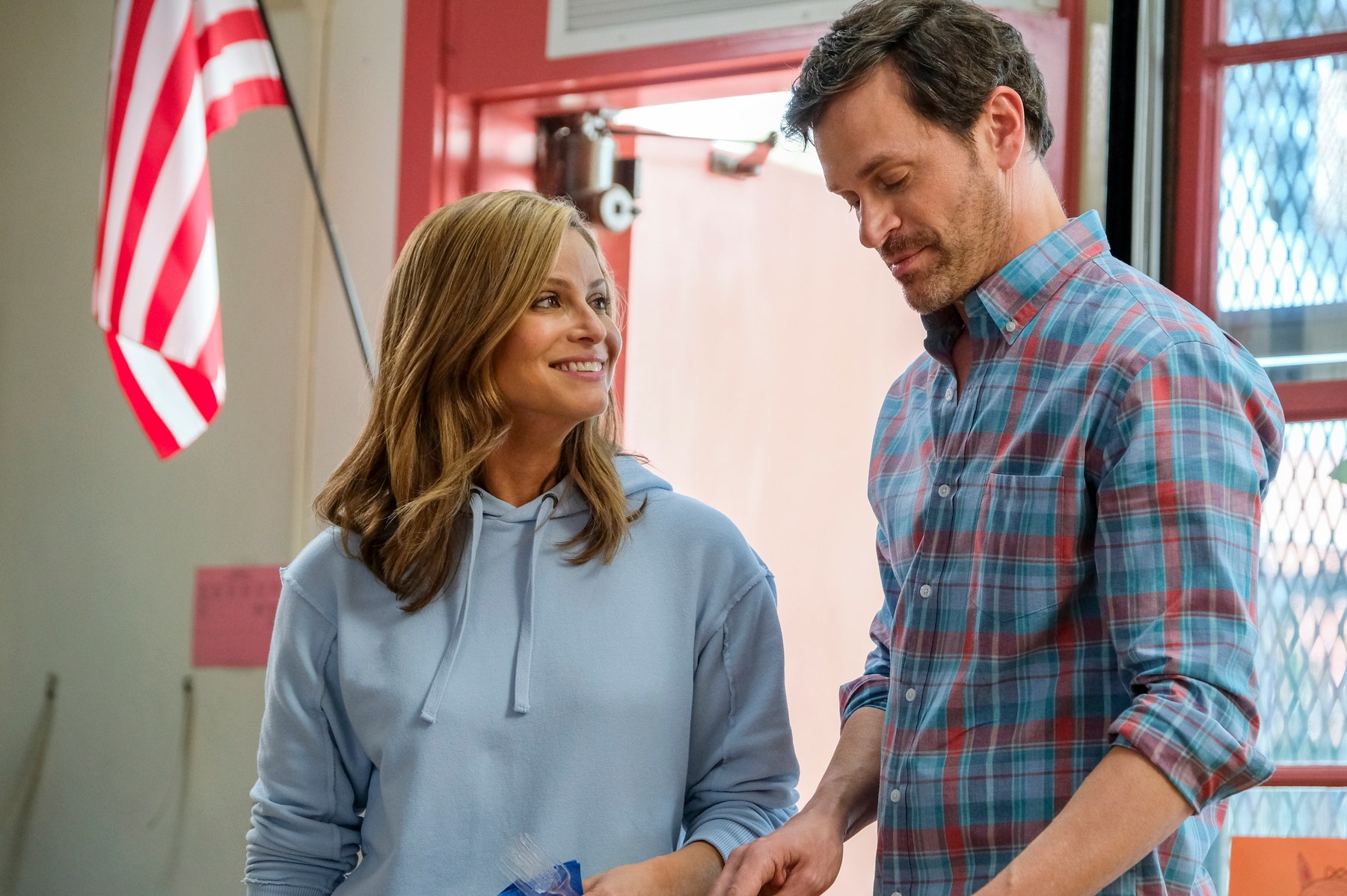 I’m Sorry mainly focuses on a working woman, Andrea Warren who is navigating and trying to find a way to balance her personal life and her professional life. Andrea's a writer who mainly writes comedy scripts that are mostly based on her personal life experiences.

She attempts to give her best shot to equalize several elements of her life such as trying to be a decent mother to her daughter, Amelia Harris-Warren as well as striving to improve her professional career.

I’m Sorry show also shows Amelia who faces racist jokes and comments frequently. This television series also delivers us certain important lessons such as no matter what mistake you inflict either on yourself or others then you must learn to apologize and carry on with your life.

A. Where can we watch all the seasons of I’m Sorry?

As of now I’m Sorry has released two seasons and both of them can be streamed on international streaming networks such as Netflix, Hoopla, DirectTv, Sling as well on the official website and on the app of TruTV.

B. Is I’m Sorry Season 3 never gonna make a comeback?

Currently, there is no official news either by the show's network TruTV or by its creator Andrea Savage regarding I’m Sorry Season 3 following its cancellation. However, there is an ongoing petition going around by the fans for its return.

C. How many episodes are there in I’m Sorry?

I’m Sorry currently have screened two seasons with both the seasons comprising of ten episodes each. Every episode of I’m Sorry has a run time of around twenty-four minutes.