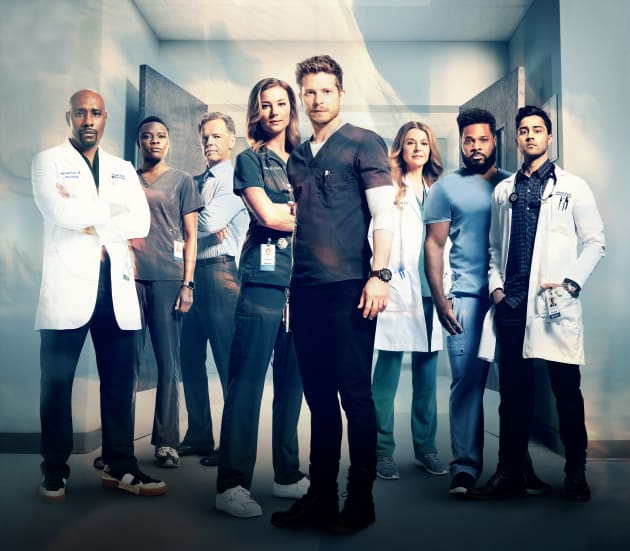 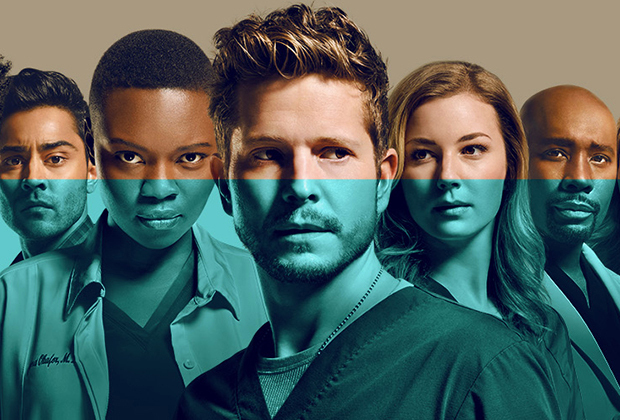 The Resident is an American television drama series that is based on New York’s best-selling book Unaccountable, which is written by an American surgeon and author, Martin Adel “Marty” Makary.

The series has jointly been created by Amy Holden Jones, Hayley Schore alongside Roshan Sethi while companies such as Fuqua Films, 3 Arts Entertainment, Nickels Productions and, Up Island Films as well as 20th Century Fox Television were behind The Resident’s production. On the other hand, Antoine Fuqua, Phillip Noyce, Oly Obst, David Boorstein as well as Todd Harthan alongside Amy Holden Jones served as the medical series executive producers.

The Resident’s centers around the medical institution, Chastain Park Memorial Hospital, and the crew of doctors who work there. Furthermore, the series also gives us an insight into the working and chronicles of the bureaucracy that ultimately calls the shots and governs the activities of the faculty that operate within the establishment.

The critics gave the show its share of criticism for displaying ‘grossly unrealistic’ situations and content which resulted in The Resident receiving mixed reviews from them. Regardless, the show was a hit among the audience and received only but acclamations from them with their viewership numbers increasing with every passing season. The fans were impressed by their assertive portrayal of ethical themes that revolves around contemporary healthcare providers. 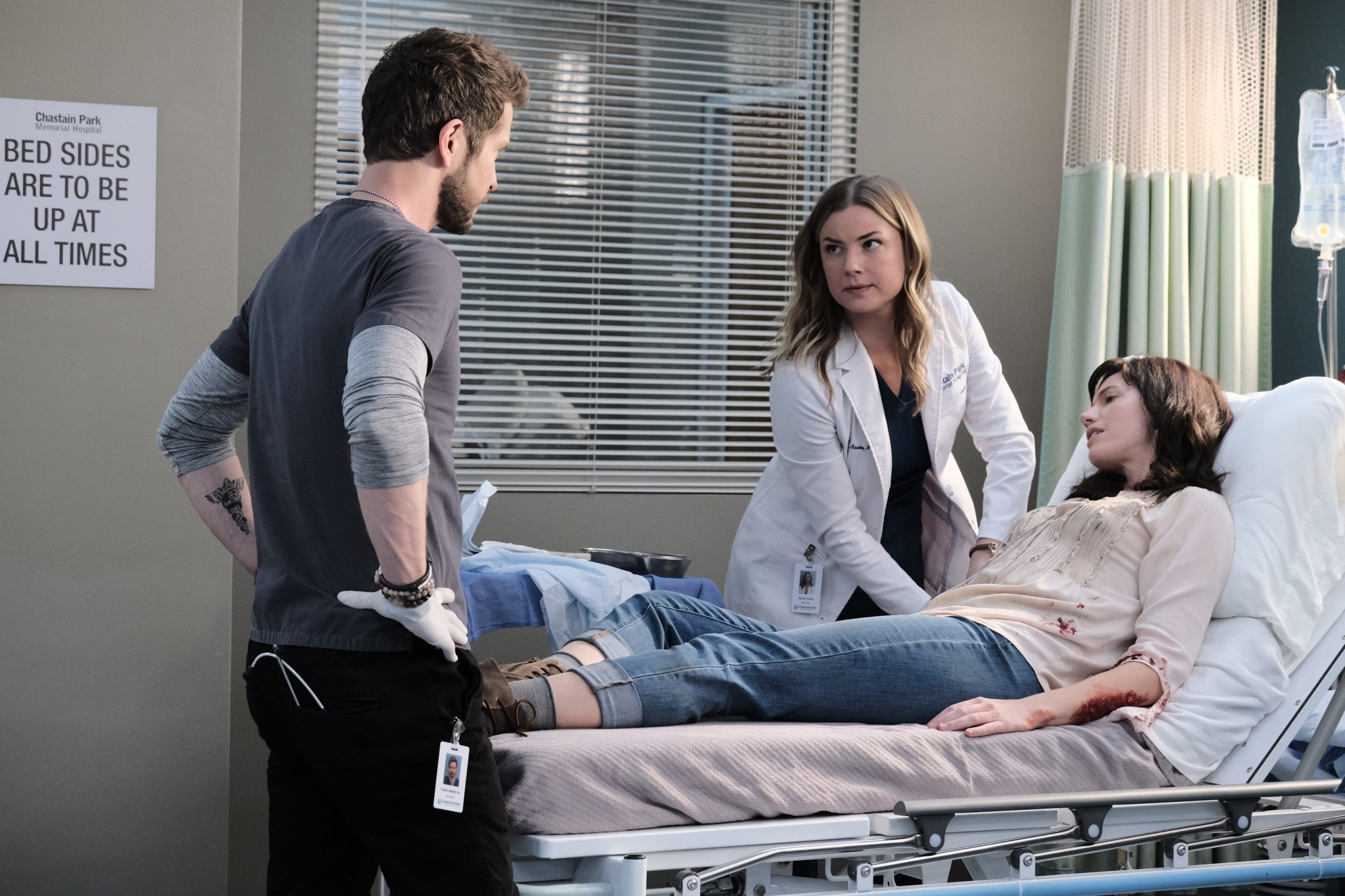 Initially, the show was supposed to be developed by Showtime with the title The City regardless on 20th January 2017 Fox acquired the rights of the show from the network. And soon after the acquisition, Fox sanctioned a pilot episode and replaced its primary title with a new one dubbed as The Resident.

The Resident finally debuted with their pilot episode back in 2018 on 21st January and concluded by airing the finale episode of the first season on 14th May 2018.

While the first season was still running, Fox renewed the series for a second season on 7th May 2018. The second season was originally supposed to have thirteen episodes but the network added nine more episodes making it a total of twenty-two episodes. Though, co-creator Amy Holden Jones took to her Twitter and Instagram to reveal that the second season will consist of twenty-three episodes. The season finally hit the small screens on 24th September 2018 and ended the season the following year on 6th May.

The third season of The Resident was announced to be renewed by Fox on 25th March 2019. The season was released on 24th September and was originally deemed to be of twenty-three episodes. However, since the productions of several industries were halted in the wake of the COVID outbreak and lockdown, three remaining episodes of the season were unfilmed. Hence, the season aired only twenty episodes with their last episode premiering on 7th April 2020.

A day before the premiere of the last episode of The Resident Season 4, Fox announced that the series has been renewed for a fifth season as well. 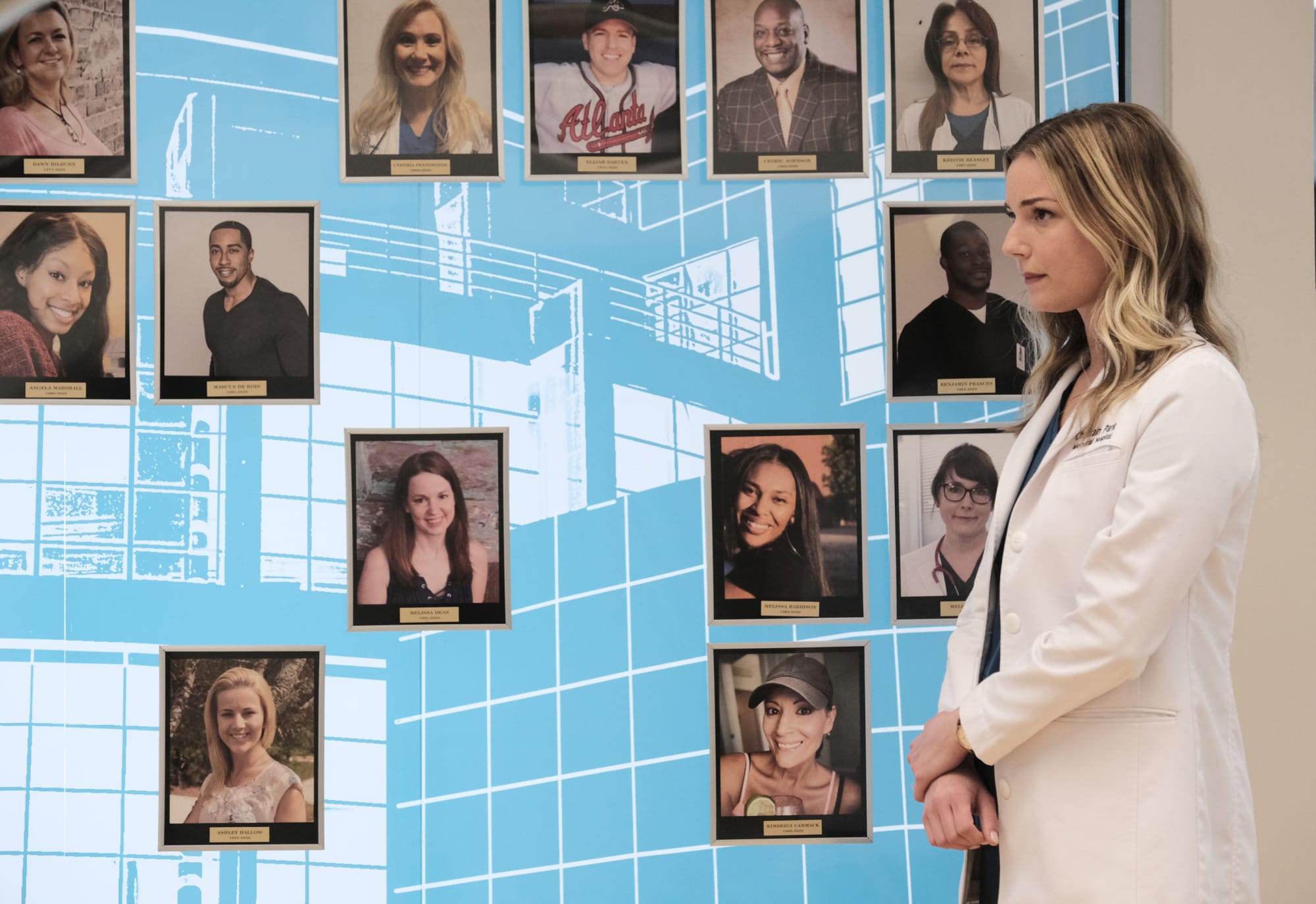 The Resident Season 4: Cast and Characters 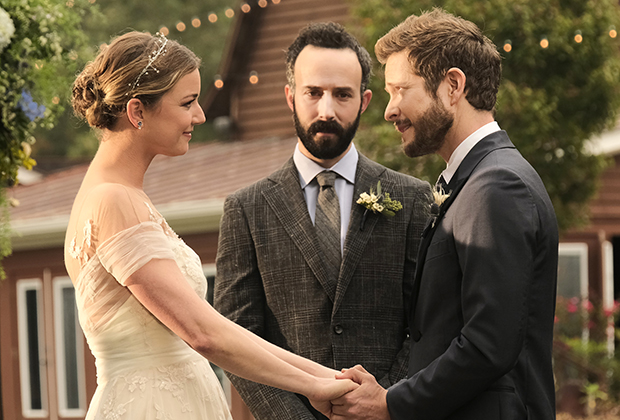 The Resident Season 4: Plot and Storyline

The Resident Season 4 returns with the health care workers at the Chastain Memorial Hospital who are seen struggling to balance out the challenges they confront in both their professional as well as personal life while simultaneously fighting for their patient’s health and well-being.

We witness Dr. Conrad Hawkins and Nurse Practioner Nicolette Nevin finally taking the next step into their relationship and tying the knot in an intimate and elegant ceremony.

Besides that, Chastain is transferred from a private to a public hospital which causes a whole ruckus for the hero doctors. Meanwhile, Dr. Randolph Bell comes to meet his past in the means of his former and estranged stepson, Dr. Jake Wong who is an elite plastic surgeon. Bell is seen trying to convince Dr. Wong to join the hospital to heighten their number of world-class surgeries as well as to fix their relationship.

On the other hand, Dr. Mina Okafor and Dr. AJ Austin’s relationship prospers with the pair growing closer to each other.

CrankGameplays Age is a big question nowadays lets know how old he is, and everything about him.. latest updates of 2021!

A. How many episodes are there in The Resident?

B. Where can we watch all the seasons of The Resident?

All four seasons of The Resident can be streamed on international networks such as Hulu, fuboTV & TVision and for Indian viewers, it is available on Hotstar.

C. Is The Resident Season 4 going to be the last season of the series?

No, The Resident Season 4 is not going to be the final season of the medical drama since Fox has already renewed for a fifth season.