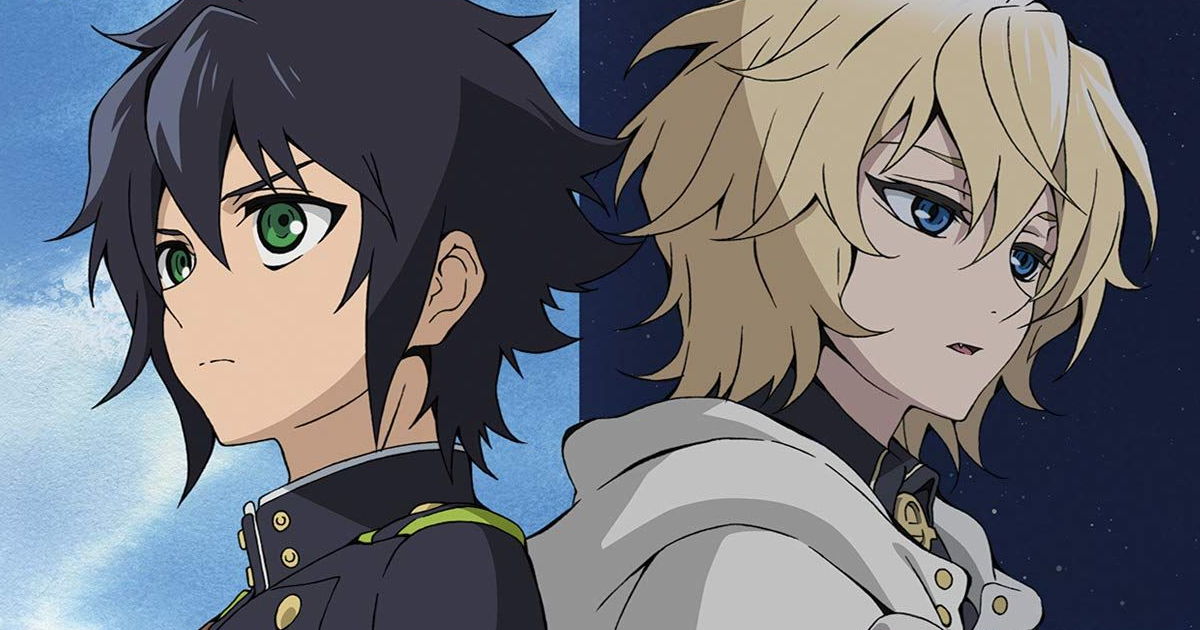 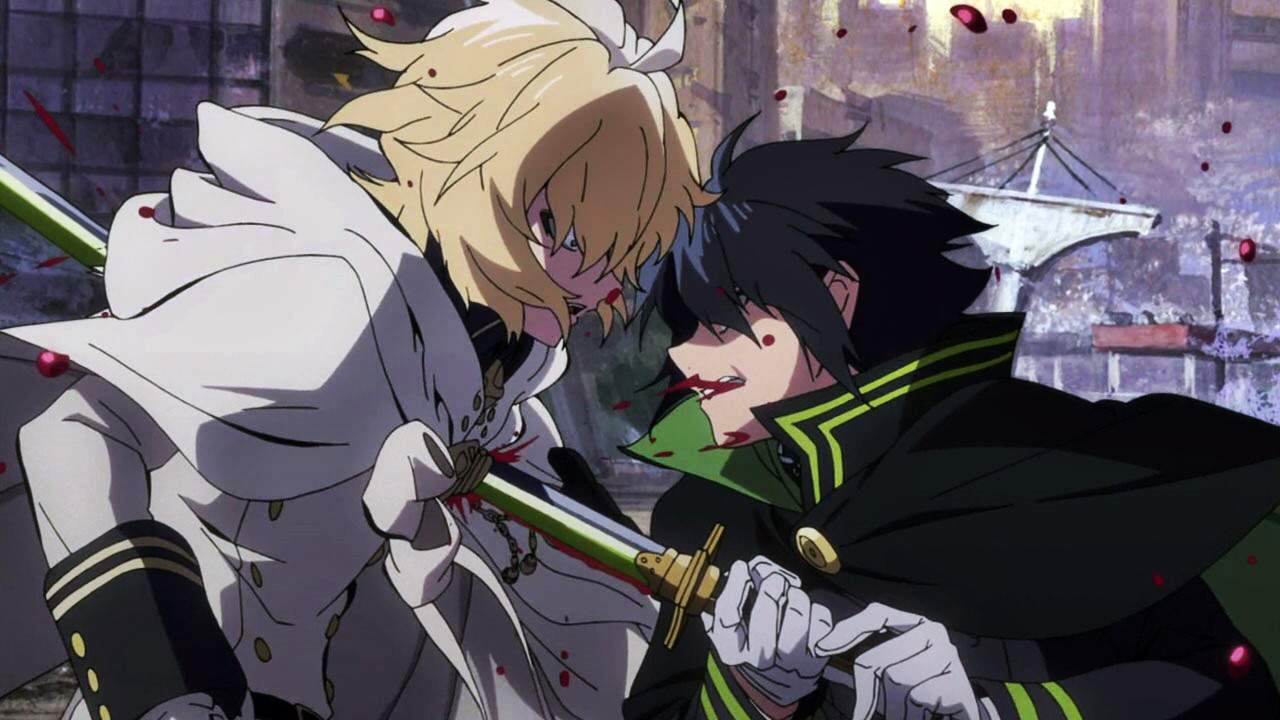 About: Owari no Serafu season 3

Owari no Seraph also popularly known as Seraph of the End is a Japanese anime adaption of dark fantasy manga series of the same name that was composed by author Takaya Kagami and depicted by Yamato Yamamoto.

The manga series was published by Shueisha’s Jump SQ and launched its first-ever volume on 4th January 2013. Presently the shōnen series is still running and has released twenty-four volumes.

The anime television series Owari no Seraph has been directed by Daisuke Tokudo and Hiroshi Seko composed the screenplay for the show. Animation house, Wit Studio was behind the production of the anime adaption.

Owari no Serafu’s manga series received positive feedback so unsurprisingly the anime television series created a major buzz among the fans even before its release.

The anime adaption of ‘Seraph of the End’, also received an outstanding reception from the viewers and gained a solid rating of 7.49 out of 10 on MyAnimeList while on IMDB the series earned a decent rating of 7.5 out of 10. 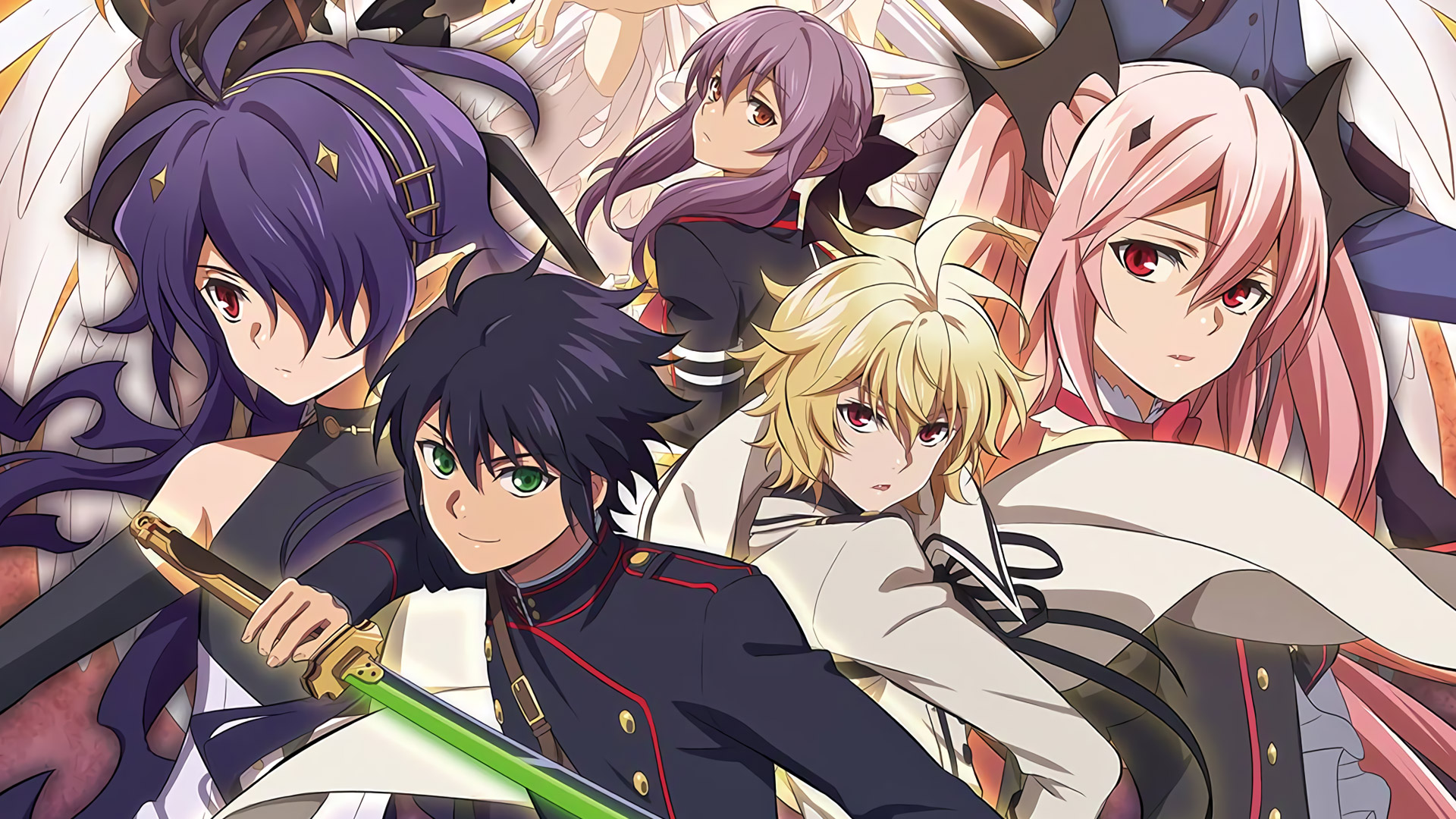 Back on 12th December 2014, it was announced that the anime adaption of Owari no Seraph would be divided into two courts.

The first season of the anime television series titled Seraph of the End: Vampire Reign, debuted in the first quarter and released its pilot episode on 4th April 2015. The season ran through 20th June 2015.

The second installment of Owari no Seraph was titled Seraph of the End: Battle in Nagoya and premiered their first episode in the second quarter on 10th October 2015. The season concluded with its final episode on 26th December 2015.

Following the release of both seasons, the makers dropped a special OVA episode on 2nd May 2016 which had a runtime of nearly twenty-three minutes approximately.

The series had respective slot timing and were released on several platforms such as Tokyo MX, MBS, TV Aichi, as well as BS11.

Now after the second season ended with a massive cliffhanger, fans are eagerly anticipating the return of Owari no Serafu season 3. But so far no announcement has been made by the creators regarding the production of Owari no Serafuseason 3.

The first two seasons of the series followed the first 41 chapters of the manga series. And with the manga still running its seems like Takaya Kagami doesn’t plan on stopping anytime soon.

The production house had created twenty-four episode long anime series based only on 41 chapters of the manga so the makers have enough source material to create Owari no Serafu season 3.

As of now, with no confirmation from the makers, we can’t be certain which characters will feature in Owari no Serafuseason 3. However, if Owari no Serafu season 3 does happen in the coming future then there are high chances we might witness the original voice actors returning to reprise their role which would include: 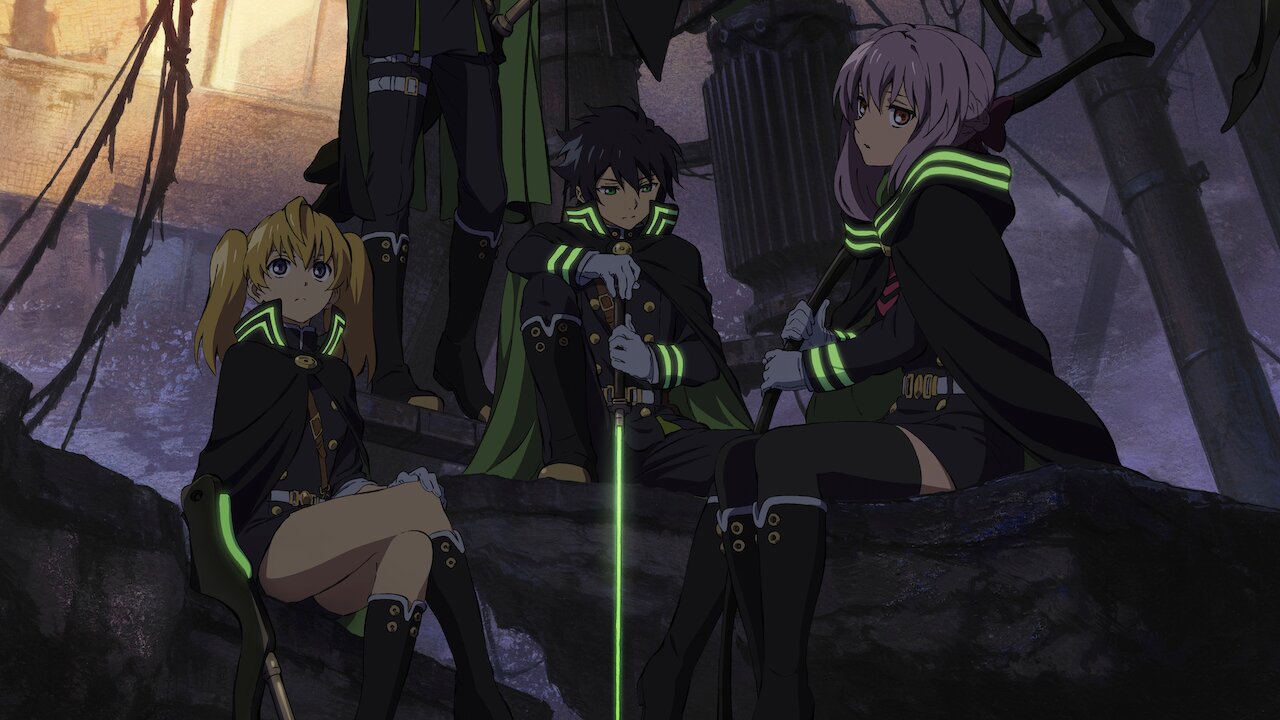 Owari no Seraph takes place in a world where the global population is on the verge of extinction due to a ‘human-made’ virus. However, the virus doesn’t affect children below the age of thirteen but it caused the recession of vampires who have taken advantage of the outbreak and emerged from the shadows.

The story, however, centers around 12year old Yūichirō who along with his friend and fellow orphan, Mikaela scheme a plan to escape with the other children of the Hyakuya Orphanage. However, the plot blows up with the death of most of them as well as Mikaela who sacrifices himself and created a diversion for Yūichirō to escape.

Soon Yūichirō cross paths with an extermination unit of the Japanese Imperial Demon Army called the Moon Demon Company who rescues and saves him.

The series skips four years ahead and shows a much stronger and dedicated Yūichirō who is determined to seek revenge and destroy the vampires for killing his ‘family’. At the same moment, it is disclosed that Mikaela still lives and is searching for his friend, Yūichirō.

If Owari no Serafu season 3 does happen and follows the plot of the manga series then it is likely we will witness the arrival of many high-ranking vampires from over the world which includes Urd Geales, the Russian vampire noble.

A. Is Owari no Serafu season 3 going to be renewed?

Currently, the prospective of Owari no Serafu season 3 is still uncertain since the series hasn’t gone into production as of yet.

B. Where can we watch all the seasons of Owari no Seraph?

Both the seasons of Owari no Seraph can be easily streamed on international streaming networks such Netflix, Hulu as well as Funimation.

C. Has Owari no Seraph been completed?

No, the manga series of Owari no Seraph is still running and as of now has published twenty-three volumes.