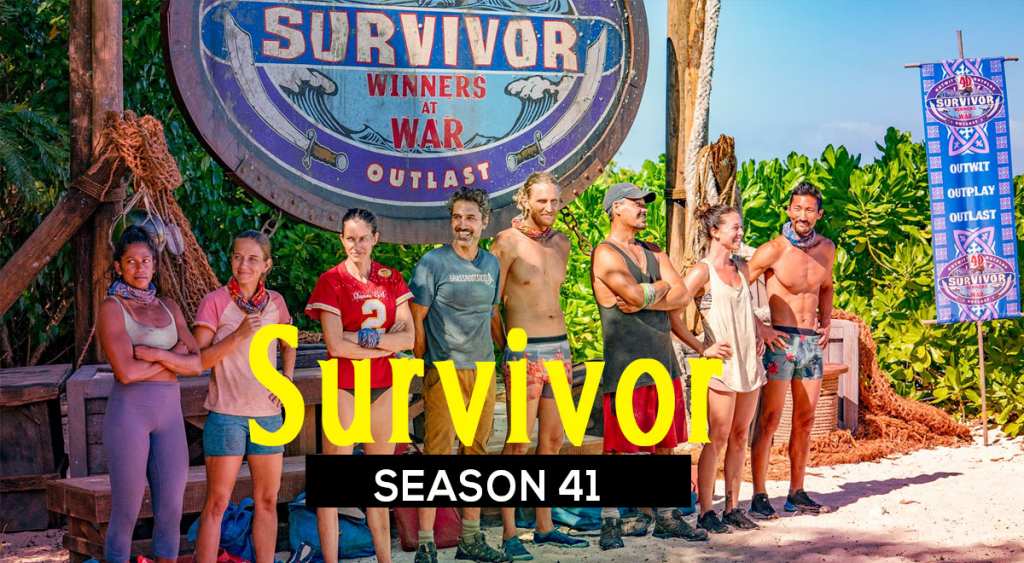 After lying in wait for a whole year, the official date for the premiere of Survivor season 41 is finally here. Read below to find out everything you need to know about the reality television series and its upcoming installments. 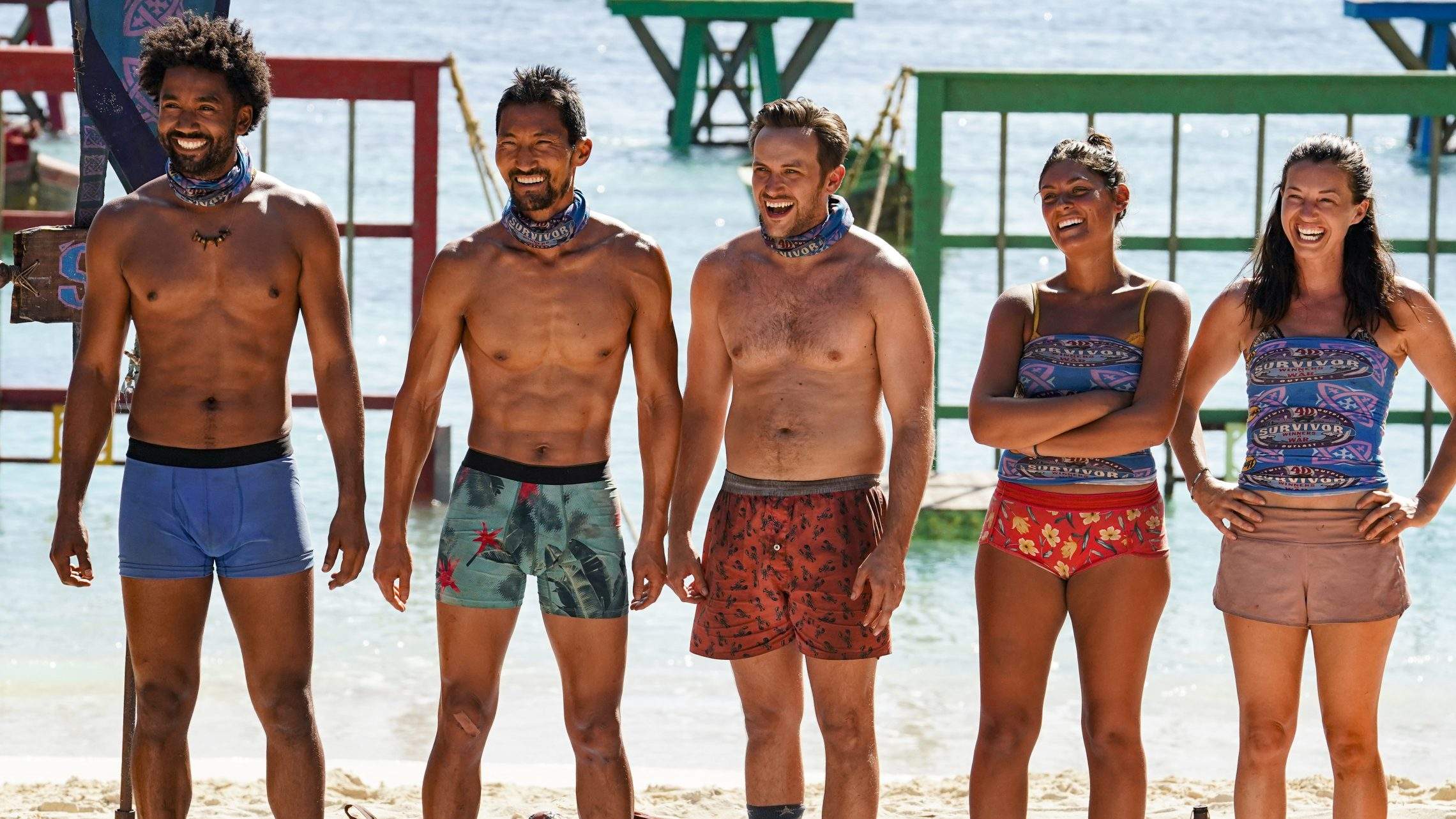 Survivor is an American reality show that is an interpretation of the international television franchise of Survivor, which itself is originated from the Swedish television show, Expedition Robinson which was released in 1997 and had been created by Charlie Parsons.

The American version of the series is presented by acclaimed television personality, Jeff Probst. The original creator, Parsons serves as one of the executive producers of the American series along with the host, Probst as well as Mark Burnett.

The television show follows a pack of strangers who are placed in a secluded and deserted region, where they must formulate shelter, food as well as fire to keep themselves safe and alive to survive in the game.

There are several other challenges that the contestants have to face before they can reach the next level. The contestants are tested on their physical ability by performing tasks such as running or swimming among many others while their mental strengths are assessed by giving them puzzles and other endurance challenges. The contestant has to take part in this challenger and must win for earning several rewards that will aid and guide them in the game and will immune themselves from the elimination.

The show gradually eliminates the contestants from the reality show when they are voted out by their fellow contenders up to the time when only one contestant remains standing who is declared the winner and thus earns the ultimate title of ‘Sole Survivor’ as well as a grand prize of 1,000,000 US dollars. 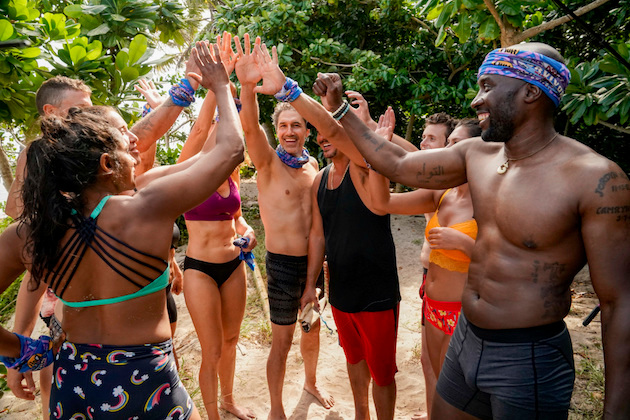 The American Survivor broadcasted their first-ever episode on 31st May 2000 on the CBS channel.

Generally, in the early summer of each year, two seasons of Survivor are filmed back-to-back and then are released in the fall season as well as in the following spring of that year. (For instance, the thirty-ninth and fortieth seasons of Survivor had been shot between March and June of 2019, they are then aired in September 2019 and February 2020, respectively)

However, for the first time in two decades the reality show didn’t premiere a new season following the wake of the global outbreak as the production could not journey across countries and cities to shoot for Survivor season 41 and 42 and had to, unfortunately, take a hiatus.

Regardless as the fans anticipate the return of Survivor, CBS has officially announced that Survivor season 41 will release on Wednesday 22nd September 2021 with a special two-hour episode. Host and executive producer, Jeff Probst took to his Twitter account to confirm the news as he was set to start filming for Survivor season 41.

Survivor season 41 will take place in the series usual location of the Mamanuca Islands in Fiji. The network also announced another great news for the fans, that Survivor will soon start filming for its season 42.

Kristina Alice is dating who? Is she also starting a YouTube channel? Here’s everything we know so far!

Survivor season 41: Cast and contestants| Who will compete?

The contestants that will compete for the crown of Sole Survivor in Survivor season 41 have been kept under wrap so we don’t know for certain who will appear in the series forthcoming installment.

Regardless, the group of season 41 was already finalized in early 2020 which was before the production shut down following the lockdown of coronavirus.

However, after a year-long hiatus, there will be some changes in the contestants in contradiction to the original lineup of castaways.

Survivor season 41 had to recast their players due to the 50% diversity mandate announced by CBS.

It can also be easily presumed that the batch will comprise of new faces and players considering the fact that the prior three seasons included the appearance of veterans. The forthcoming season will have 18 all-new players divided into three tribes. 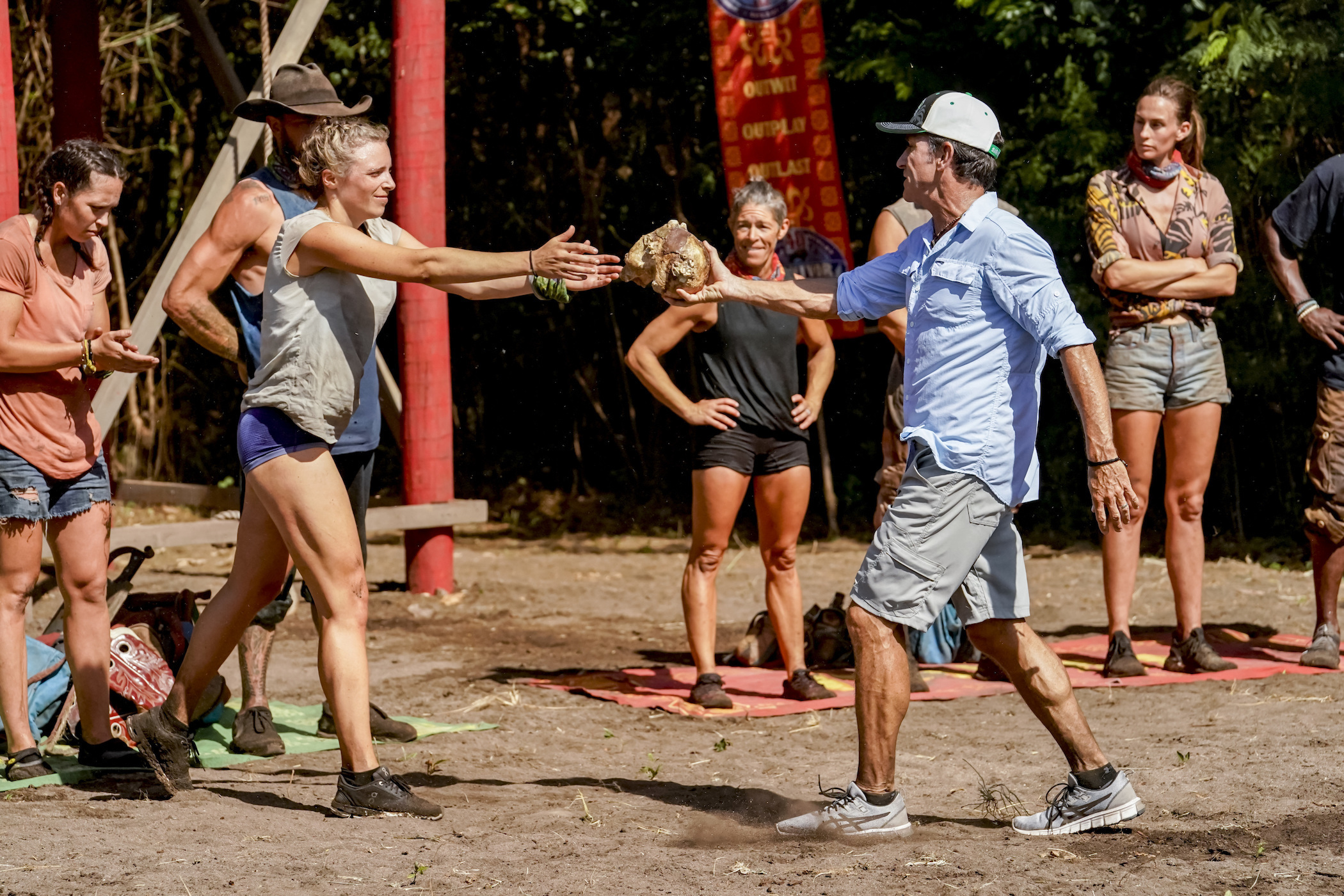 Survivor season 41: Where and How to watch?

Sadly, the game-changing reality show is not available on Netflix for all the binge-watchers out there who want to watch all the prior 40 seasons of Survivor. However, Netflix does have two of its seasons: Season 20 (Heroes vs. Villains) and Season 28 (Cagayan — Brains vs. Brawn vs. Beauty).

Following the feature of Jeff Probst for Paramount Plus,’ Super Bowl commercial gave us hope that all the seasons of Survivor would be made available on the platform. And it came true, as all the forty seasons are now streaming on Paramount Plus. However, we don’t know as of yet whether Survivor season 41 will premiere on the platform.

Now for all the Amazon Prime account holders, Survivor is available on the network however similar to Netflix only certain seasons are available. Amazon Prime only has seasons 1, 3, and 12-28 for streaming.

How old is Mikey Williams? Let’s Know about his Basketball Journey and his net worth. All latest updates of 2021!

A. Who won Survivor season 40?

Tony Vlachos won Survivor season 40 on 13th May 2020 and earned the title of Sole Survivor.

B. What happened to Dan on Survivor?

Dan Spilo was eliminated from the reality show following many incidents of unwanted touch.

C. How many seasons of Survivor are there?

Survivor debuted with their first-ever episode on 31st May 2000 and consecutively released a season in the spring and fall season of every year up till the fall of 2020. Currently, Survivor has aired forty seasons with a total number of 596 episodes. Production of Survivor season 41 was halted due to the travel bans caused by the pandemic.

Share
Facebook
Twitter
Pinterest
WhatsApp
Previous article
Who is Charming Jamal Adeen Thomas? Why is he famous? What does he do? Who are his parents? Is he single? How much is his Net Worth in 2021?
Next article
Akiba’s Trip Season 2 Renewed or Canceled?: Release Date, Characters, Plot and Much More.