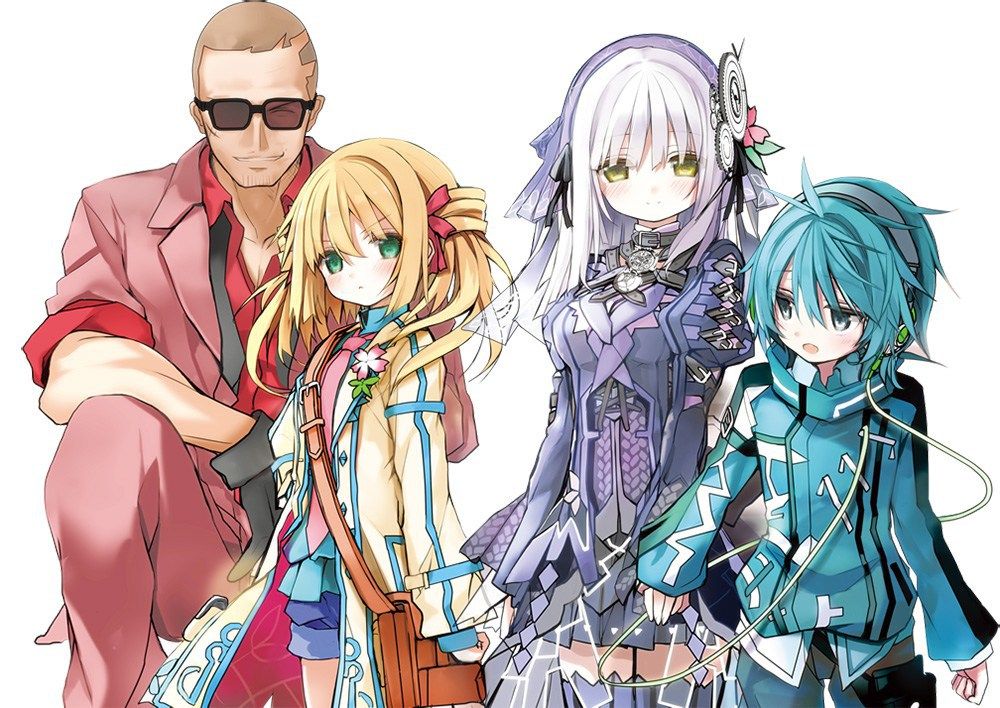 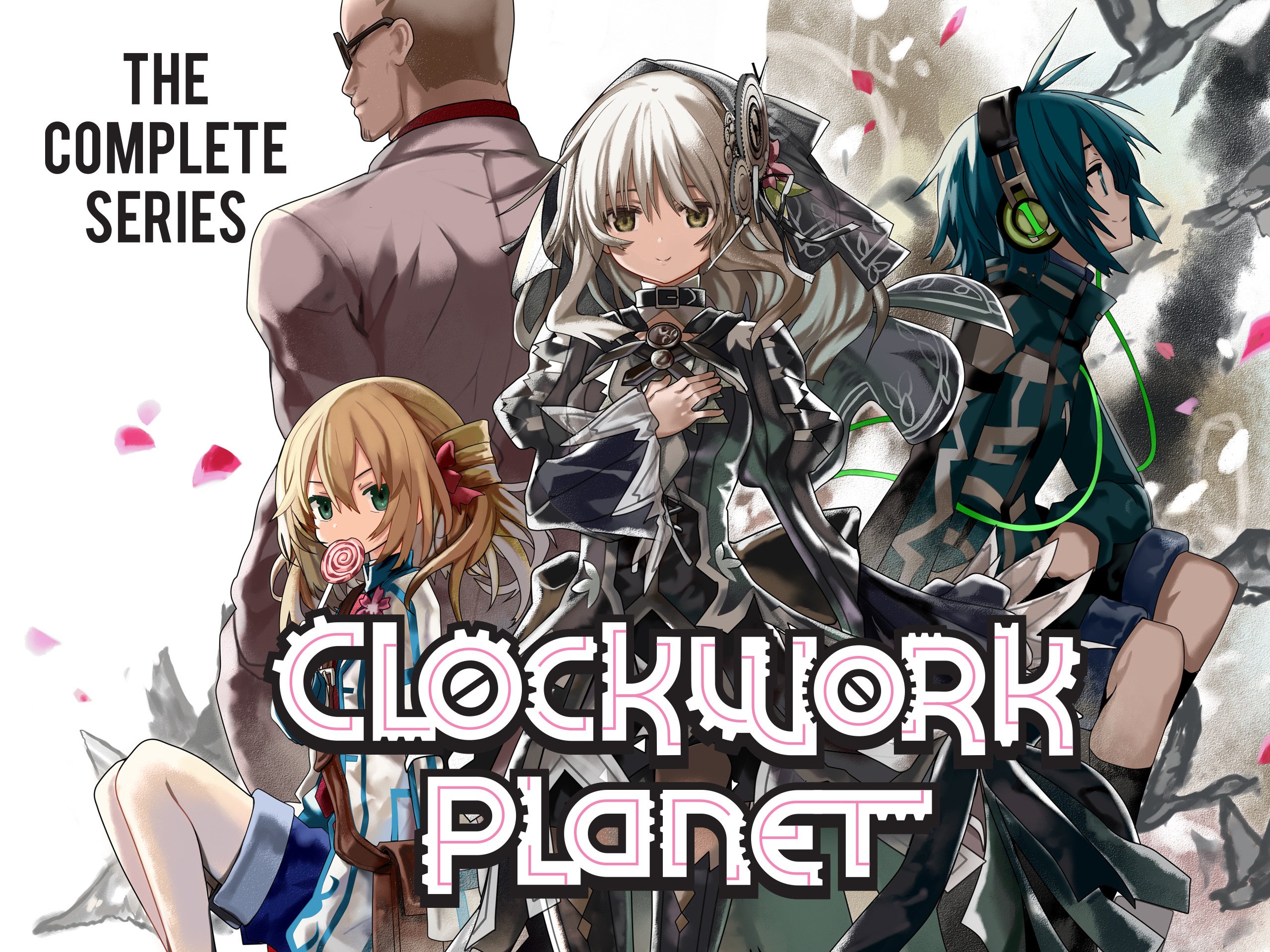 Japanese sci-fi and fantasy anime television series, Clockwork Planet is an adaption of a light novel series that has been composed jointly by Yuu Kamiya and Tsubaki Himana while Shino was the illustrator of the series.

Nearly two years after the release of its first volume in December 2015, it was announced that the novel series was on the way to be adapted into an anime television show. The news was later confirmed in late 2016.

The anime adaption of Clockwork Planet was finalized to be directed by Tsuyoshi Nagasawa while Kenji Sugihara was hired as its writer. Apart from that, Shuichi Shimamura was behind the character designs, and Kenji Teraoka was behind the mechanical designs.

The anime series was under the production of the animation studio house, Xebec with Junichiro Tanaka, Kei Fukura, Shin Furukawa, Gouta Aijima, Takatoshi Chino alongside Atsushi Aitani as the series producers.

Shū Kanematsu, Hanae Nakamura, Kaori Nakano as well as Satoshi Hōno served as the composers for the anime adaption of Clockwork Planet.

The sci-fi anime television series follows a fantasy interpretation of the world where the entire planet is operated by the system of clockwork. It primarily focuses on five characters that include Naoto Miura, a machine otaku; RyuZU and AnchoR, both automata’s; Marie Bell Breguet, a young technician and Vainney Halter, a bodyguard. Only after a month of meeting each other, the group manage to become one of the world’s most infamous terrorists. 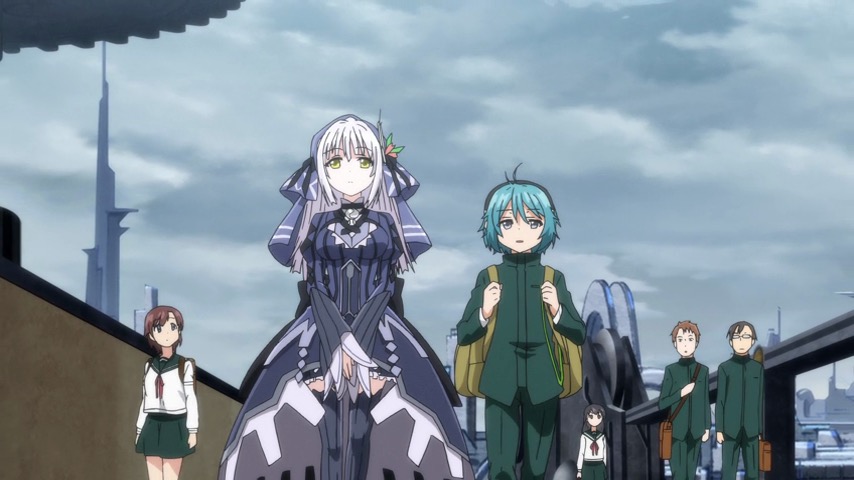 The first season of Clockwork Planet debuted with their pilot episode during the season of 2017 on 6th April. The anime television series released twelve episodes and concluded the season on 22nd June 2017.

Clockwork Planet was already adored for its light novel series, so it didn’t come as a surprise when the anime adaption of the series also created a space in the hearts of the viewers. The anime television series received positive reviews from both the audience as well as critics alike. The show created magic and thus successfully managed to gain an outstanding rating of 6.58 on the MAL platform. On IMDB the series has a decent rating of 5.5 based on the votes of 137 users.

Regardless of its strong fanbase no official announcement or statement has been released by the production house regarding the renewal of Clockwork Planet season 2. So we can’t know for certain whether there will be a second installment to the action series. But the odds of the second season happening don’t seem anytime soon.

WHO IS NICOLE DRINKWATER? WHY NICOLE IS SO FAMOUS IN 2021? AGE OF NICOLE AS OF 2021: NET WORTH: LIFESTYLE: RELATIONSHIP STATUS.

Regardless we can certainly take a look back at the ensemble that voiced for the key characters in the first season of Clockwork Planet which included: 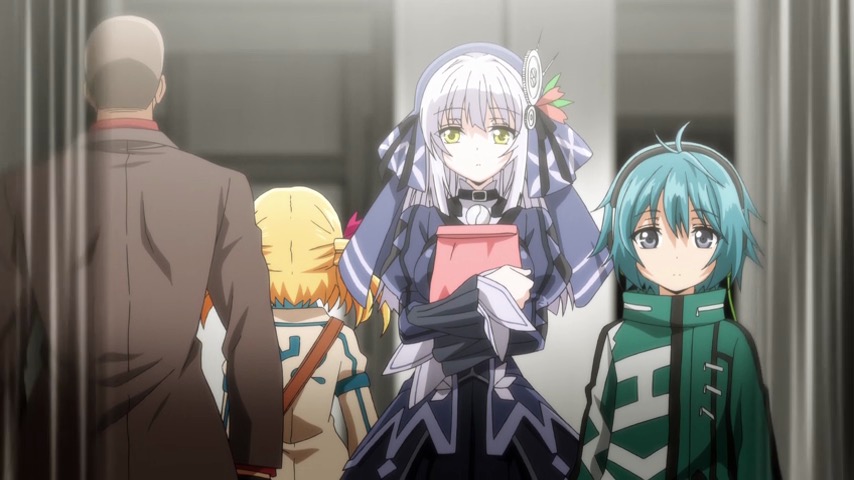 Clockwork Planet takes place at an unspecified time in the distant future, where the planet earth withers away. However, the planet is saved thanks to a genius engineer, Y who only utilizes cogs and clockwork to revive the planet. The world is now renamed, Clockwork Planet with towns and cities developed inside the planet’s cogs.

Almost a thousand years have passed and the anime series now centers around high school dropout, Naoto Miura who aspires to become a clockwork himself. Despite his unique ability, of having sensitive ears that can instantly hear and comprehend the mechanics of clockwork, he has made little improvement.

However it all changes, when he discovers a coffin that has crashed through the roof of his apartment, which ends up revealing the female automaton RyuZU, which has been broken for 2 centuries and has been created by Y himself.

Soon the pair meet up with people who are trying to find RyuZU which include, Marie Bell Breguet and her bodyguard Vainney Halter. Nevertheless, following just one since their first encounter, the group arrive in Akihabara, Tokyo, and are named as the world’s most infamous terrorists.

A. Where can we watch all the seasons of Clockwork Planet?

B. How many episodes are there in Clockwork Planet?

Clockwork Planet has released only one season which comprises twelve episodes. Each episode has a runtime of around twenty-four minutes.

Currently, no confirmation has been announced by the production house regarding the development of Clockwork Planet season 2.