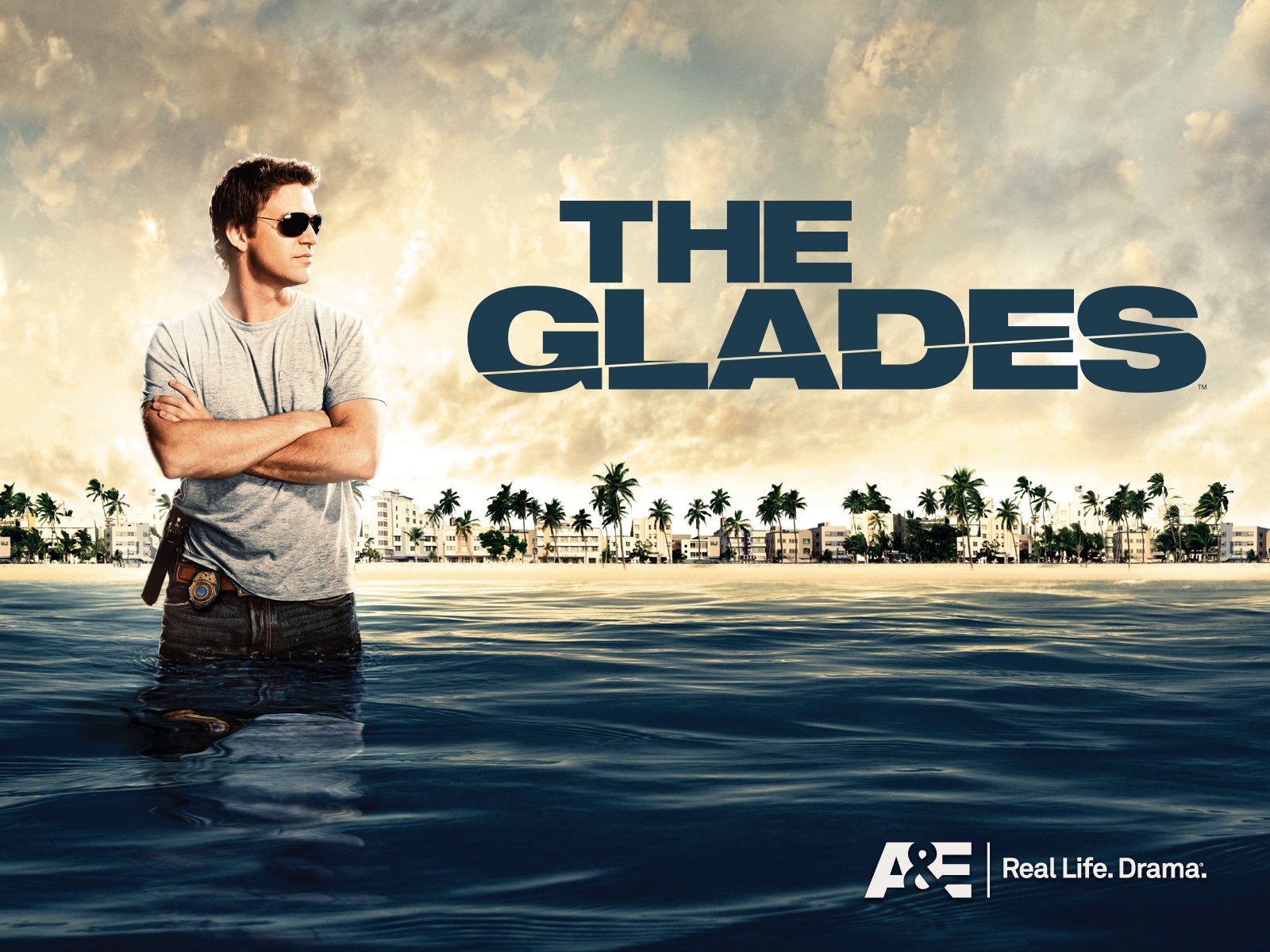 What type of show is ‘The Glades’? 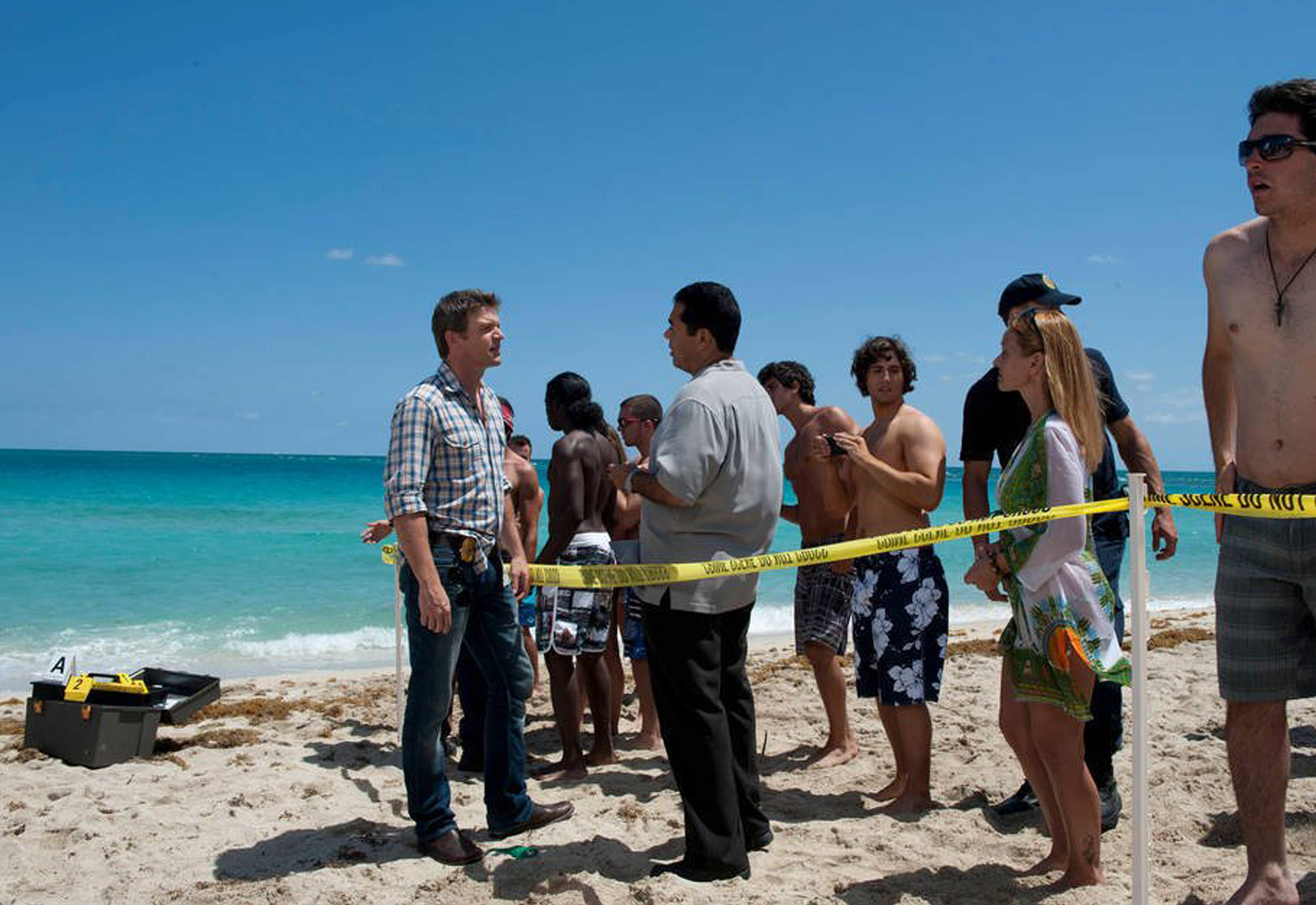 What is the first thing that comes to your mind when we say ‘Florida’? Maybe the high temperatures, beaches or the crazy life of its citizens. But what happens when a police detective reaches there? How will his life turn out? Keep reading to find out more about the show and the release of The Glades season 5.

The Glades is an American crime drama TV series that started broadcasting on the A&E channel from 11th July 2010 to 26th August 2013. This show was the creation of Clifton Campbell and currently has 4 seasons.

This show follows Jim Longworth who was a Chicago police homicide detective but later his captain shot him in the buttocks because he assumed Jim slept with his wife. He then takes a job as a State Police detective in the Florida everglades region.

As you can clearly decipher from this small incident that Jim’s life is really complicated. In the hopes of living an easy and peaceful life, he shifts to South Florida but that doesn’t go as planned.

He soon finds out that his new town has more complications than ever. Instead of playing around golf in the hot Florida sun or getting a nice tan, he is looking around for murderers.

There are new and crazy missions that he needs to solve and the whole 4 seasons of this show feels like a rollercoaster ride with unexpected turns and a high level of suspense.

(SPOILER ALERT!) In the end, we can see Jim lying in a pool covered in blood which is probably his own as he had 2 gunshot wounds right in his chest. But when will the fans find out how this truly happened? 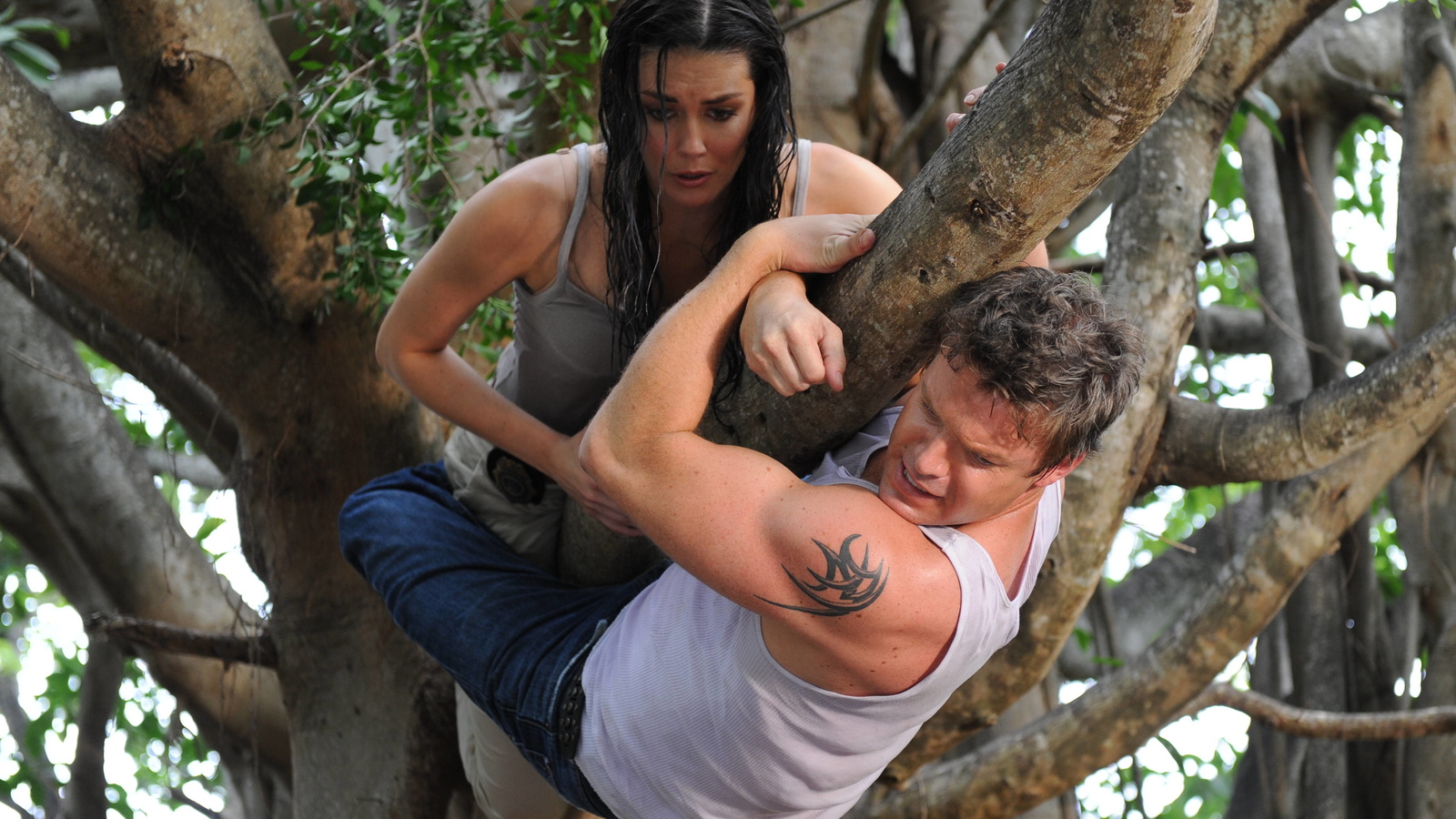 When is The Glades season 5 coming back on screens?

Shortly, it does not look like we will ever find out what exactly happened to Jim in the end as A&E has decided to cancel The Glades Season 5.

The fans were absolutely devastated to hear this news and demanded answers. Many petitions were also made to bring back the show.

It has been almost 8 years since the last episode of the show and we still don’t have any answers about the ending of the series. At last, fans have started to form their own theories on the cliff-hanger.

But now that A&E has confirmed that they would not be continuing the series further, the show has been left as an open ending that can be analysed in any way. One of the possible reasons for cancelling the show can be decreasing viewer ratings of the show.

But it is now finally the time that we all have to bid this series adieu and forget about The Glades Season 5. 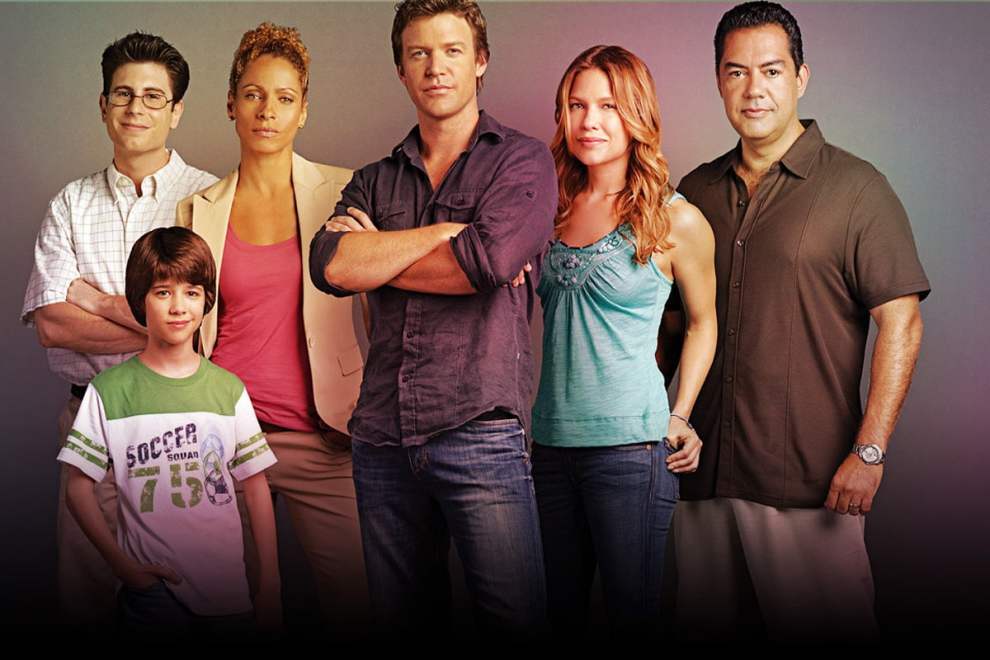 What to do now that The Glades Season 5 is Cancelled?

Before we go further, we cannot forget the amazing cast of the show who has worked hard for years into the making of this series. The main cast of The Glades includes – Matt Passmore as Jim Longworth, Carlos Gomez as Dr Carlos Sanchez, Kiele Sanchez as Callie Cargill, Uriah Shelton as Jeff Cargill and Jordan Wall as Daniel Green.

Now that The Glades season 5 is cancelled, it is truly heart-breaking for the Glades fans to not get the answers they wanted and leave them hanging on the ending. But rather than looking at the past, we should look ahead!

Why was the TV series The Glades Season 5 Cancelled?

The Glades Was Cancelled By A&E In 2013
Unfortunately, A&E pulled the plug on The Glades just a few days after the season 4 finale aired. The network didn’t provide a specific reason as to why it cancelled the show, although its ratings – which were down overall from season 3 – likely had something to do with it.

What happened to Ray on the Glades?

Ray Cade Cargill was Callie’s husband and Jeff’s father. In the Pilot, Callie told Jim that Ray was at Florida State Prison in Raiford for armed robbery. At the beginning of season two, Ray was released from prison to become a police informant, but he was soon forced to go into witness protection.

Is the Glades based on a book?

“‘The Glades’ book has all the right ingredients to be essential summer reading and drive awareness for the series premiere in July.” Longworth relocates to the sleepy, middle of nowhere town of Palm Glade, Florida, where the sunshine and golf are plentiful and crime is seemingly at a minimum.

Does Netflix have the Glades?

It ran for 13 episodes and concluded with an hour-long finale on August 26, 2013. The story ends on a major cliff-hanger. In the last episode, Jim Longworth is fatally wounded and nobody knows who might have shot him or if he is dead or alive. Unsurprisingly, fans immediately wanted to know about its subsequent renewal.

The Glades season 5 is cancelled but have you watched the last season? Take a look at The Glades Season 4 Trailer here.