Finale of America's Got Talent: Season 16 Episode 20 [Watch Online] All Cast in One

Dustin Tavella beat out of the other nine finalists and took home the prize of $1 million. As the host Terry Crews said, " The closest vote ever". 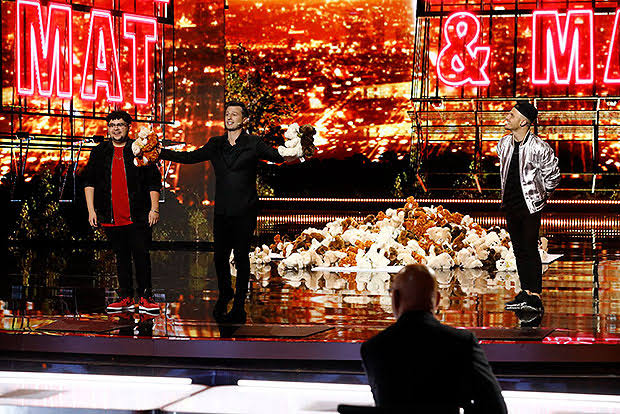 Image from the USA today

Dustin Tavella who is a Pottstown native and a father to his 2 adopted sons is a magician and has won millions of hearts from around the world. This is the third time a magician has won the title of AGT. He used to go to magic shows with his grandparents in Atlantic City. Tavella now lives in Virginia with his wife and 2 adopted sons. He used to work with organizations assisting people experiencing homelessness and women in crisis.

His magic tricks and performances sometimes showcased his passion for philanthropy. And during his final solo performance, he used photos and written messages to inspire an audience to give back to others. In the finale, on Wednesday he performed along with magician Mat Franco, who is the winner of the 9th season of the talent show. 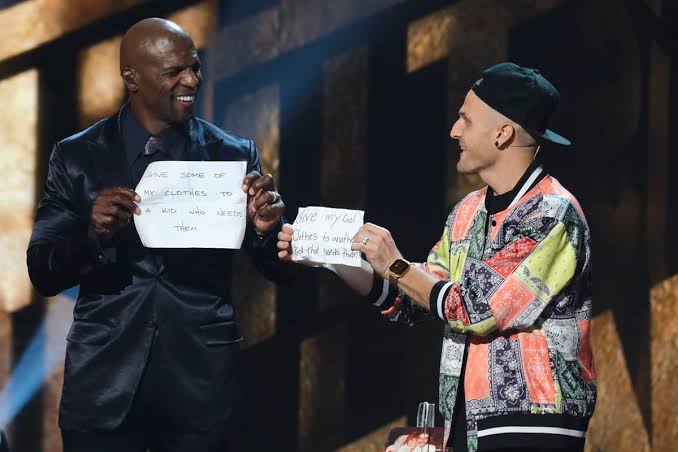 America's Got Talent is an American talent show. It is part of the global got talent franchise show created by Simon Cowell. This show is directed by Russell Norman, has had a total of 16 seasons till now. The latest season was aired on NBC from June 1 to September 15, 2021. The season has The final of the season was broadcast on 14 and 15 September. The winner of America's Got Talent season 16 is magician Dustin Tavella. And the runner-ups for this season were Aldan Bryant and Josh Blue.

The judges of this season are Simon Cowell, Sofia Vergara, Heidi Klum, and Howie Mandel. They too have been loved by the audience for their judgment, reaction, their drama to various performances, and many more.

Despite the effect of the pandemic in the United States, production staff opted to go ahead with a new season in 2021. America's Got Talent is a talent show in which a variety of people participate with a variety of talents such as magic, singing, dancing, or many others genres. The participants have to secure a place in the live audition of the season where the act is judged by the judges as well as by the votes of the audience. And those who make it to live audition, compete against each other. The winner gets a large cash prize.

The show is a big success for NBC, it attracts over 10 million viewers per season.

Those three and a half months have been an amazing treat for every AGT fan, the platform has amazed us with the talent of the participants like they do in every season. Just like all the previous seasons this year to the show was thrilling.

America's Got Talent's episode 19 was aired on Tuesday, September 14 at 8:00 pm, the episode served as the finale's 1st part. The top 10 finalists performed their act one last time from the Dolby Theatre in Hollywood.

“Growing up I didn’t have someone who looked like me to look up to, so I want to be that for the next generation,” Simpson said during her audition. 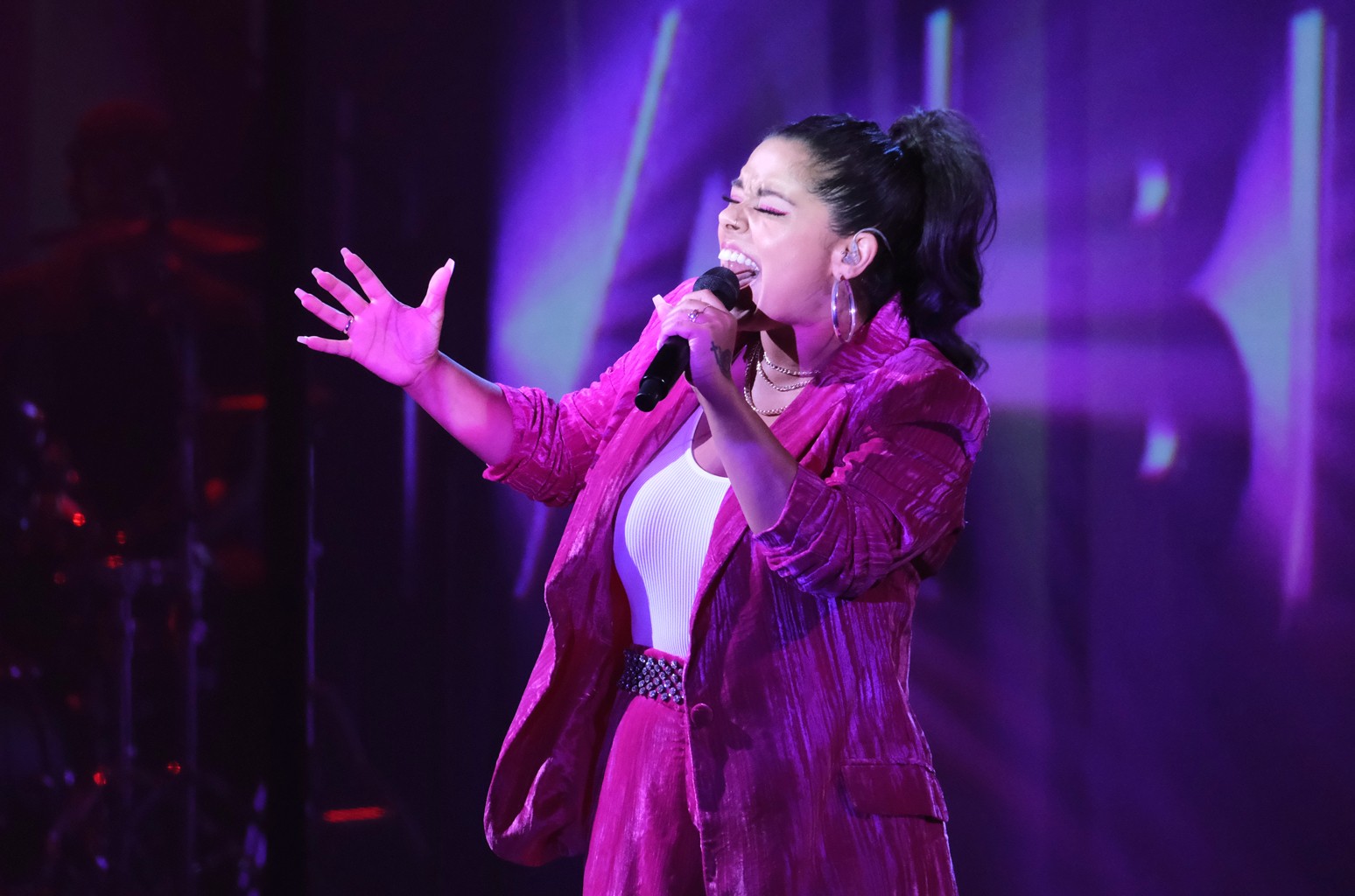 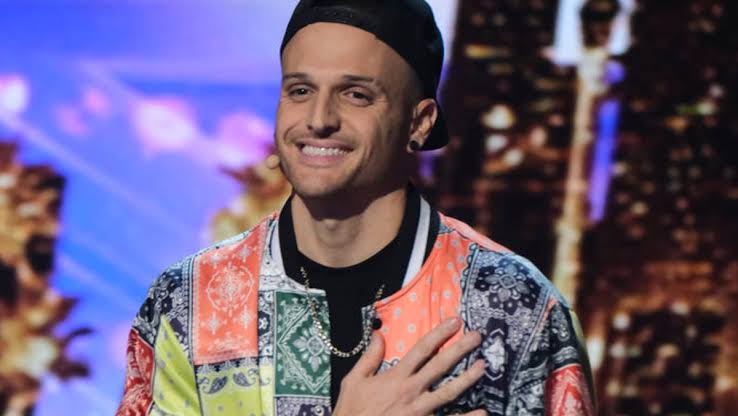 Image from the USA today 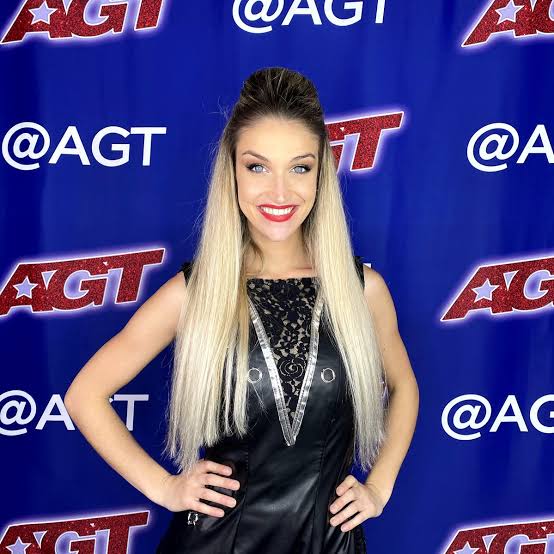 In the semi-final round, he performed a routine about competing at the Paralympics. 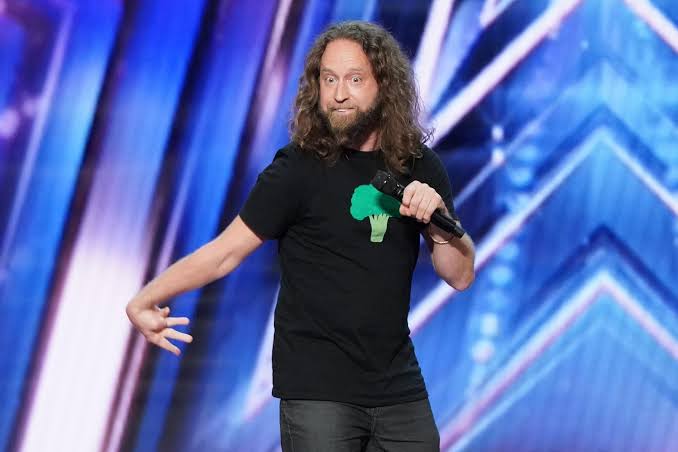 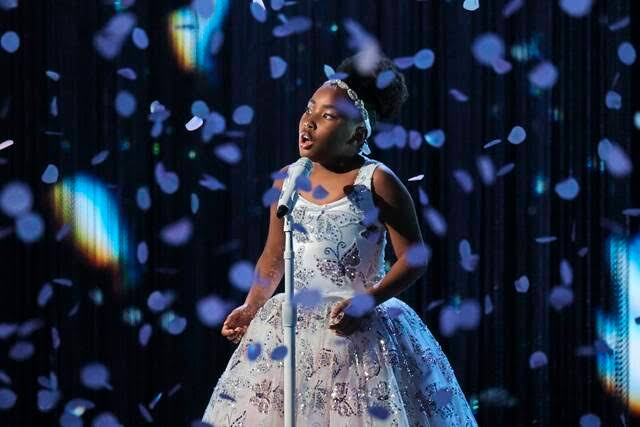 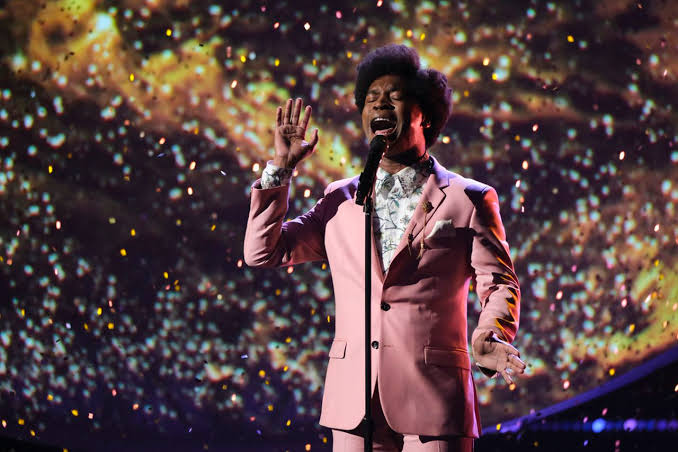 Aiden Bryant is a self-taught aerial artist, received enough love and votes to make it to the finale. 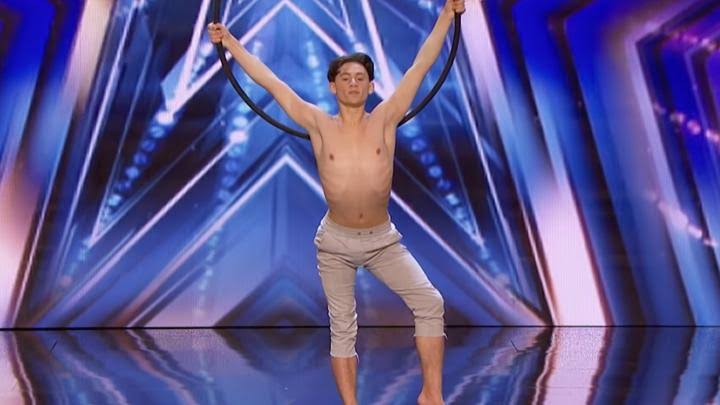 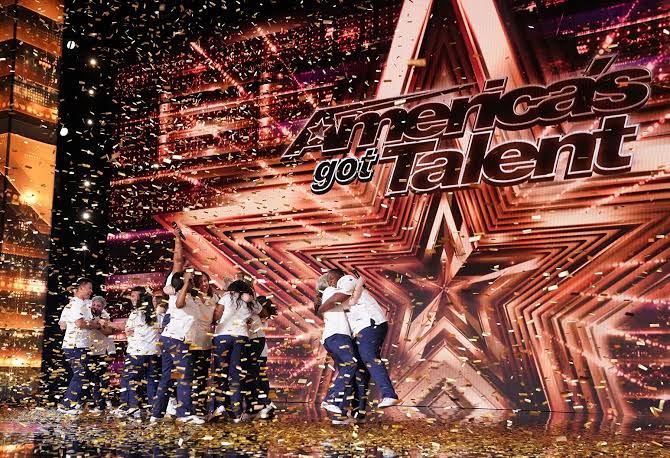 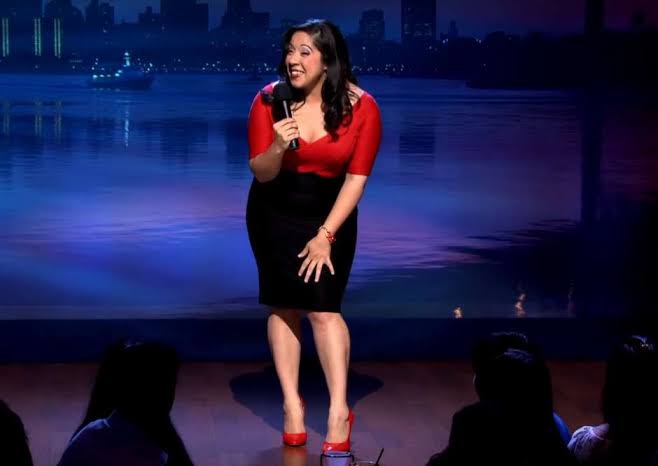 “one of the most extraordinary things I’ve seen in all the years I’ve been on ‘America’s Got Talent,” Simon said to them.