Well, I remember there's a game with the same name, "Tower of God "   interesting, isn't it? So let dig deeper. 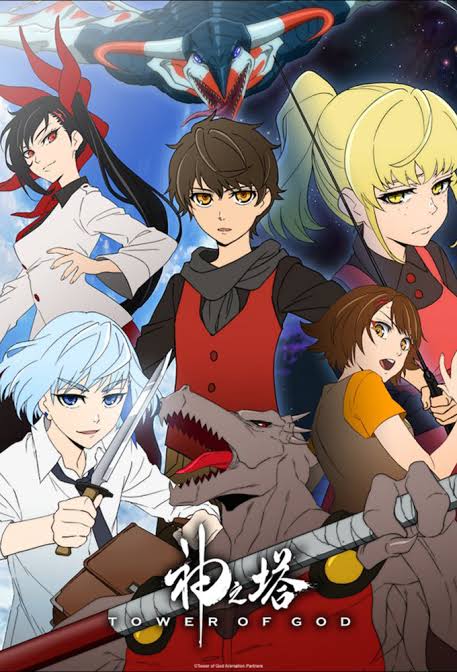 The anime television series Tower of God is directed by Takashi Sano, produced by Joseph Chou, and written by Erika Yoshida. The Tower of God season has 13 episodes. The genre of the series is action and dark fantasy. So if you are an action lover, this anime series is absolutely for you. However, if not an action lover still worth watching. This anime series is basically an anime adaption of Mahwa with the same name. This series is filled with fantastic action scenes. Season 1 of the series aired on 1st April 2020 in Japan.

As the name suggests, the tower top is what everyone wants to reach, as it will make you the God. Anyone who reaches the top is the God of everyone else in the world. This series is about Rachel a girl who wants to climb the top not to become a God but she wanted to see the stars from the top and another character Bam who needed the girl Rachel. 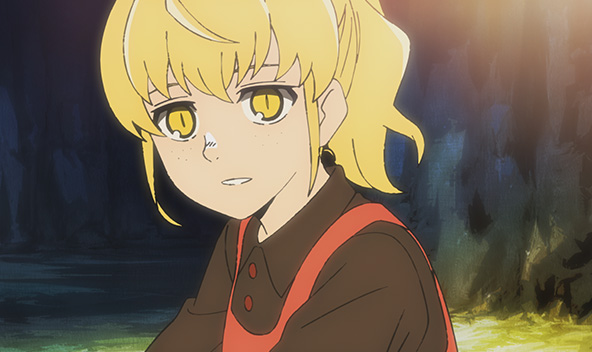 According to the author of manhwa, each floor of the tower has the same size as the North American continent. 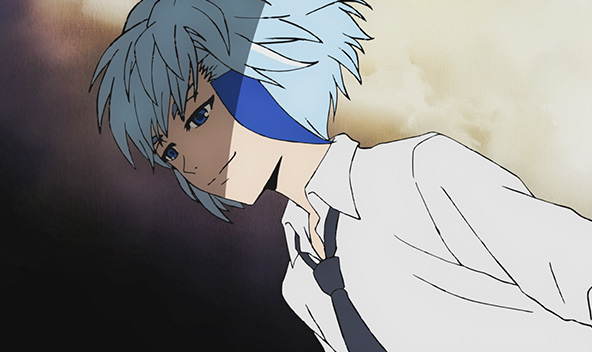 Plot and storyline of Tower of God Season 1:

Season 1 episode one is named Ball.

It starts with Bam chasing Rachel. She is heading to the tower, he chases her but gets stopped by Headon-the caretaker of the tower. Head on tells him that he can see Rachel only if he passes the test (to break the ball guarded by steel eel). As Bam proceeds to enter the cave One of the princesses of Jahad stops him. Yuri, her navigator faces him saying he is irregular and weak so must not go into the cave. Headon tells Yuri that if they won't let him take the test he will tell the king about the involvement of princesses here. So they let him take the test using her black march. He goes ahead in the cave (the mouth of the eel). Yuri tries to save him from going into the mouth but headon stops him saying it's a must if he wants to go inside the tower. 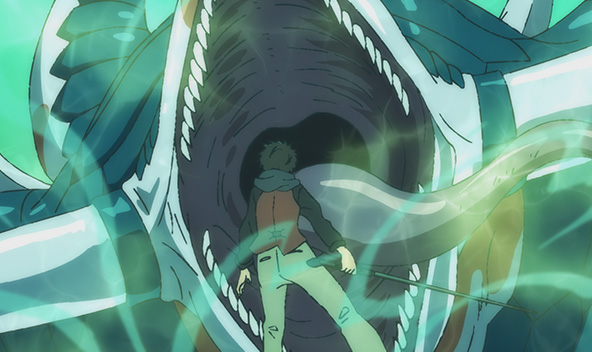 Bam defeats the eel by stabbing it in the mouth but he fails when it comes to breaking the ball. He stabs again and again but his efforts awake the eel. Evan instructs him to ask for help from black March so he does. With the help of black March, he passes the test and is taken up to the tower. Princess and Yuri follow him to get back their belongings. Bam wakes up in another test in a yellow field and black March is behind him. where he has to shoot regulars to decrease them in numbers from 400 to 200.

And the twist here is the girl Rachel isn't inside the tower, she wasn't allowed at the first try, headon told her that she is not the one who is chosen to climb the tower. she comes back and asks headon that why is it so, that who wanted to climb the tower isn't allowed and the one who didn't, is allowed so he answers by saying that there is a task for her and if she completes it, she will be the heroine of the story. To which she agrees. Below you will know about Tower of god season 2. 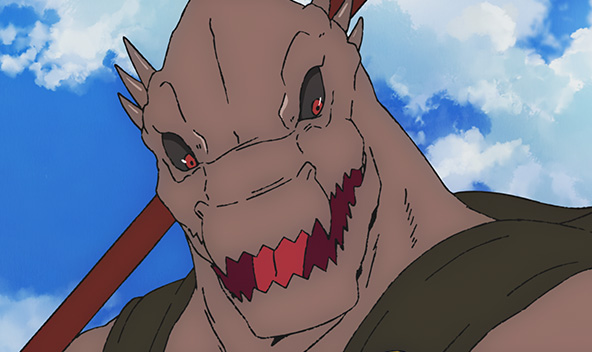 There, Bam passes the test of reducing regulars to 200 by teaming up with Khun another member who is climbing the tower. And now the second test begins, to pass this test they need 1 more teammate so they need Rak in their team by any means. ( Rak is a man whom he met on 2 floors while he was searching for prey to hunt down). Leo's test or second test is simple, they have to cross the shins barrier. They all do pass it and now the third test begins. Yu Han sung's a test- choose the correct door out of all the doors in 10 minutes and another condition is to open any door in the first 5 minutes.

As it goes we see Rachel was never chosen to climb the tower it was Bam always. She wanted to climb it anyway by any means and headon promises her to let her climb only if she makes sure that Bam dies. 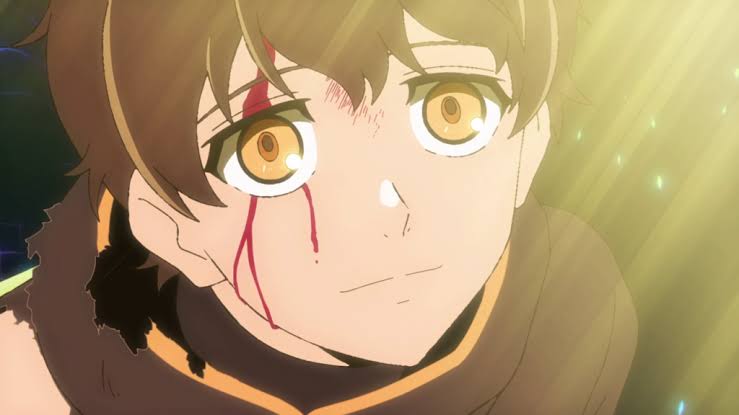 Stargate Atlantis Season 6 , with its shocking story revealing updates and much more things you should know that

There is another examination going on where 3 regulars pass- Rachel, Androssi Zahard, and Akryung. They have a bonus game which helps the winner to get to 3 rd floor directly. Rachel secretly wished that if someone else would do the dirty work for her, by killing Bam it would be great then. 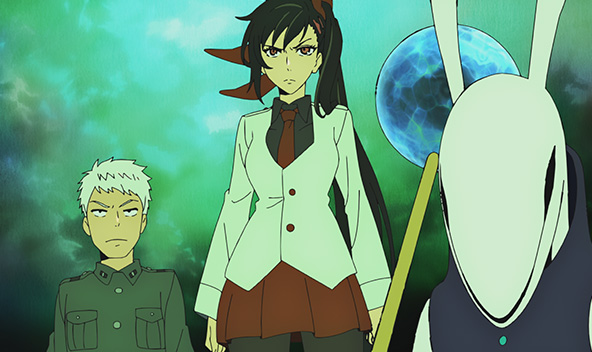 Rachel let herself get stabbed by how to be at Name's side so she could kill him easily. First, she tried to stay away from him, trying not to be her, but Bam being Bam couldn't stay away from his love, no matter what she does. This gives her the perfect opportunity to throw him out of the way. That's how the first 2 or 3 episode proceeds. If you want to find out what happened next go ahead and watch the amazing series. This is good news for fans that Tower of God season 2 coming soon. 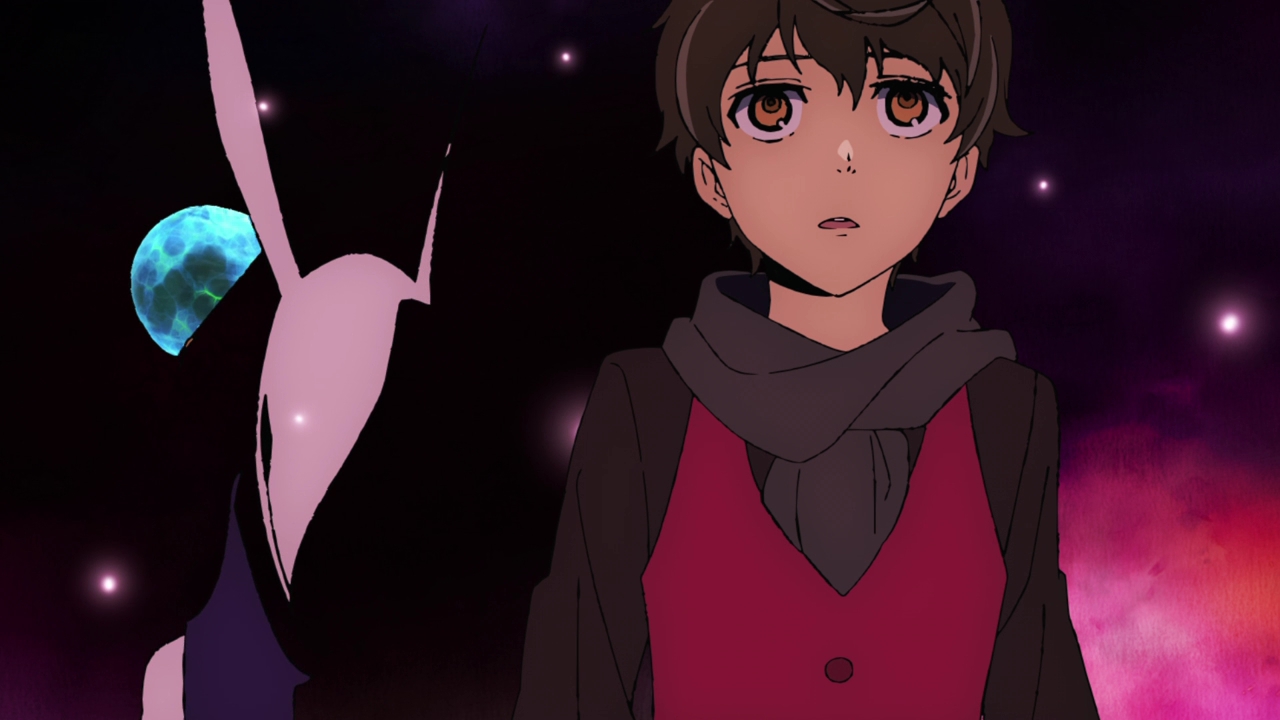 Tower of God season 2: the return of the prince, as the name suggests our prince Bam will return after being betrayed by his love Rachel, tries another time to climb the tower with some new adventurous levels to defeat. It will have 13 episodes as season 1 had. Fans are eagerly waiting for Tower of God season 2.

Where to watch Tower of God season 2