The series truth to be told is based on the novel Are you sleeping by author Kathleen Barber. The thriller drama series has mystery as its main genre. The series was created by Nichelle Tramble. The previous season of the series aired on 26 November 2021. And episode 1 of season 2 was released on 20 August 2021. However, this season has 5 episodes released till now and Truth Be Told Season 2 Episode 6 will release on 24 September 2021. Fans of the series have been enjoying the show. 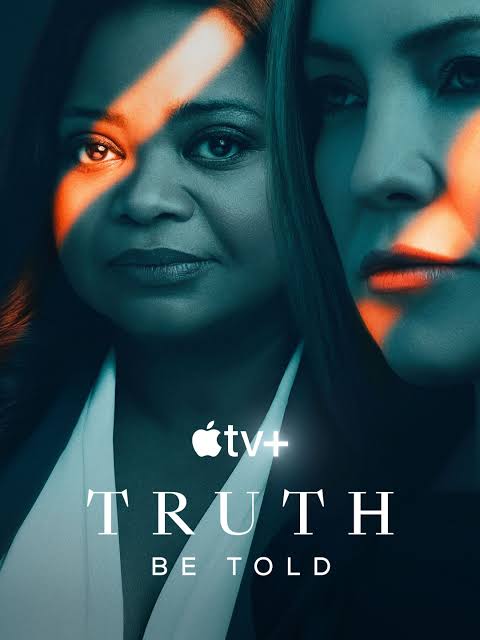 The series so far has received a positive response from the audience. Rated 7.1 out of 10 on IMDb. The series is full of mystery, drama, suspense.

The series revolves around the poppy who is a true-crime podcaster, trying to solve the mysterious death of the family patriarch.

The next episode of the series is awaited by the fans and is going to release on 24 September 2021. 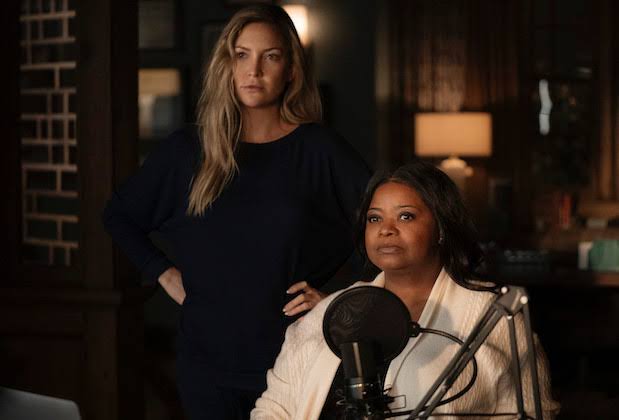 Previously Aames told the secrets to Ramon about Micah, as a result, he started questioning Micah about all the things and said her a terrible mother- all these things happening in the bedroom of Micah. As Micah headed downstairs she grabbed a knife and threatens Ramon to leave the house. Poppy and Markus were there too, poppy advises Micah to change the security code and to hire security properly, but she refuses to do so.

The finale of America's Got Talent: Season 16 Episode 20 [Watch Online] All Cast in One

Markus gets a message from Ramon, he wants to meet him. Markus arrives and sees a tussle at Ramon's apartment, he is thrown off from the building resulting in death, and the boy Markus sees him falling off, also notices a long-haired man running away from the scene of a crime. Investigator Aames arrives at the spot and the duo talks and James tells him that the apartment has been turned completely upside down. Was Ramon hiding something? Before games leave Markus advised him to work with Poppy rather than against her.

Markus and poppy do some investigation into a shelter and finds out that there are so many hidden cameras installed, there are files on everyone, there are numerous videos too it might be possible that Ramon could've found them and that's the dirt he has against Micah?  Markus tells her he'll look into this himself.

While Markus investigates he found out that the long-haired mystery man at Ramon's apartment is someone named Hoyt who works at the shelter. And at the bar poppy and aames had a short talk.

As the episode goes towards the ending, Ingram tells Poppy that their marriage is over, poppy seems to be in the mood of the fight but before she said something Ingram asks her "are you happy? " To which she answers a no and admits that she is not happy. Then Ingram tells her that he is going back to New York. Well, we'll see if that would be the end of their relationship or not.

Poppy heads to Micah's place but got no answer instead she sees her with someone and thinks that she is getting sexually assaulted by that man. Before she could go ahead and do anything she was knocked out by an unknown person.

After the end of episode 4, the poppy is in hospital after Hoyt Rollins rendered her unconscious. She (poppy) believes that she saw Micah being assaulted by Hoyt afterwards he sneaked behind her and hit her that's why she ended up in hospital. However poppy didn't see who knocked her out, As Hoty attacked her from behind.

That's why everyone is clueless and they cannot decide whom to believe, poppy's friend Micah is saying that it wasn't Hoyt who hit her, she might have slipped and fallen from deck hitting her head, which we know is not true. She again lies to Serve to say she was asleep when Poppy arrived at her house. Poppy remains suspicious about what Micah said and she calls investigator Adames and updates him about the incident.

Even though poppy cannot prove all this, she suspects all of what Micah said. She thinks Micah is lying. Adames, the investigator is still not sure but he believes Poppy more than anything. So he goes ahead and investigates the incident and Hoyt.

Poppy tells Markus to be cautious as she believes Hoyt attacked her from behind, however she doesn't know it yet. As Adames investigates further about Hoyt, he finds out Hoyt has some research going on on Micah and poppy. Adames's lead suspect here is Hoyt.

Micah is seen cutting people from her life, it seems like Micah and Hoyt are doing something together, given Micah was seen kissing Hoyt. It doesn't take long to realize that she's been hiding things. And she is having some sort of relationship with Hoyt Rollins. She even tried to lie about what happened with poppy.

Aames goes on to see Micah and accepts that season he is doing things for Poppy after whatever happened to her. He reveals that Hoyt is his lead suspect and poppy gave him the top off for this. He takes his leave before things go wrong as Micah started to lose her temper.

Poppy now realizes that she has to go on a battle against Micah. She recalls her things with Micah and tells Markus how Micah saved her life when they were kids. After all this, she chooses to love Micah but soon learns from games that Micah is lying.

Micah bought the house for Hoyt and that makes her a suspect of all 3 murders. Micah doesn't know what to do, she tries to talk about all things with Micah but ended up in furious questioning. Micah told her that Hoyt did attack her but only because he thought she is an intruder. Poppy says she will destroy Micah. 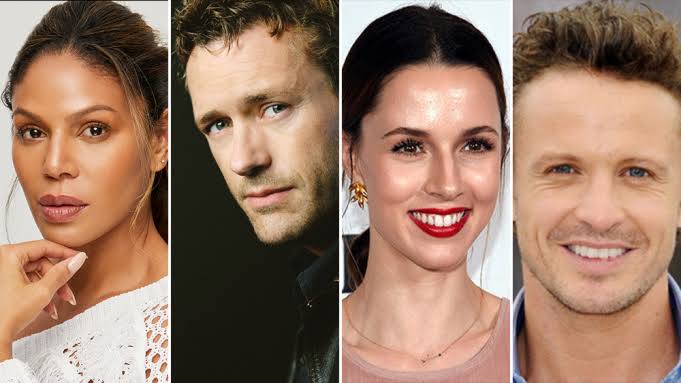 The first season of the series Truth Be Told had eight episodes named Monster, Black People in the Neighborhood, Even Salt Looks like Sugar, No Cross – No Crown, Graveyard Love, Not Buried – Planted, Live Thru This, and All That Was Lost.