The toilet-bound Hanako-Kun series is an adaption of the original manga series by Iro Aida. And tells the story of a first-year high school student Nene Yashiro of Kamome Academy. The genre of the series is comedy and supernatural. 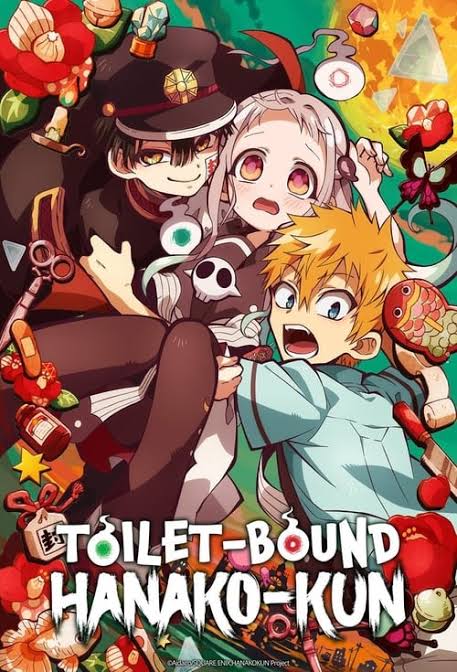 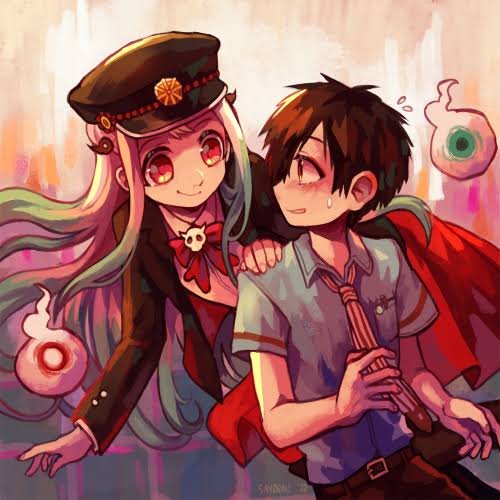 The Kamome Academy is famous for its seven Wonders and the supernatural things happening in the academy. Nene Yashiro is a high school student who loves supernatural occurrences and wishes for her crush to feel the same for her. Rumor claims that if someone manages to summon Hanako San, she can fulfill any wish of the summoner. So many people have tried summoning Hanako but failed. Yashiro summons the seventh and most wanted wonder Hanako San of the toilet, believed to be a girl haunting the toilet. But as things go, she learns that Hanako is a boy and can fulfill the wish in return for asked price. 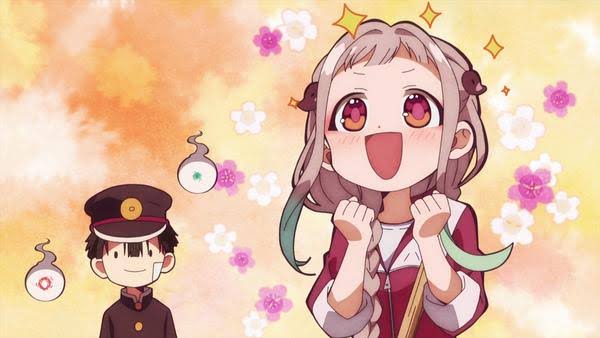 After a series of events, we find Yashiro getting entangled in the world supernatural, unwillingly. And she became the assistant of Hanako San. She started helping him in changing rumors, fighting against supernatural evil. Soon she learns about her connection to the supernatural world and the past of Hanako San. 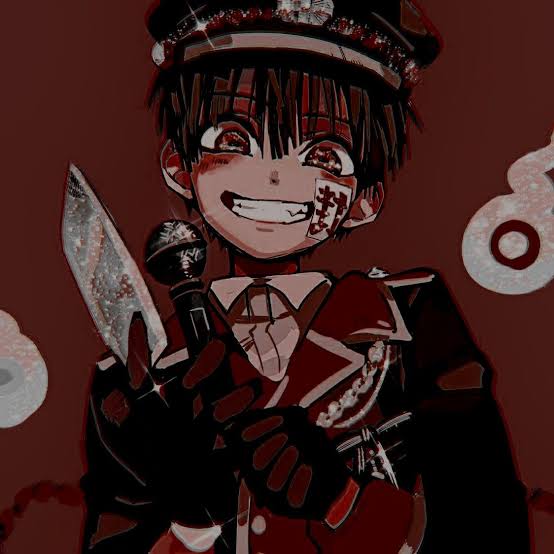 Poor Nene started to clean the toilet of Kamone academy, for someone who wished for her crush but gets toilet brushes in return is nothing less than torture. And Hanako even made her beg for letting her go home, he playfully refuses. Nene talks about how youth is short and finally being asked out by a boy, when Hanako inquires about the date Nene first teases him and then reveals that it's just some school stuff. She also tells him that she noticed how shy that boy is. Hanako warns her about that boy saying he might be just using her. 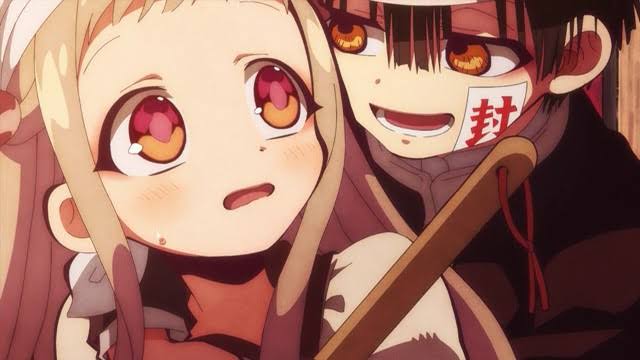 The next day at school someone stole things from Nene desk's, Aoi comes over to water plants and tells her about that creature stealing things from students. But warns her that she mustn't look at Yousei san as if she did he will take her life too and other students are also missing their things.

After some series of events she ends up getting caught by that creature and it tried to attack her before Hanako came and rescued her. Nene is made to change rumors of some other creatures too as that would maintain the balance between the natural and supernatural world. 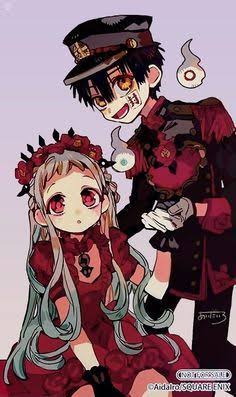 A blond guy wants to exorcise Hanako Kun and is in search of Hanako. Outside the school's balcony, Nene and Hanako are reading one of Nene's romance books. Nene wishes for a prince to fall from the sky and saves her from the evil creatures. Suddenly a boy came aiming his umbrella at the two, his motive was to save the world from evil creatures that includes Exorcising Hanako. That boy wasn't the prince. The duo fights and at last Hanko wins, that boy named Kou called him a murderer to which Hanako agreed, Nene realizes she doesn't know anything about Hanako yet. 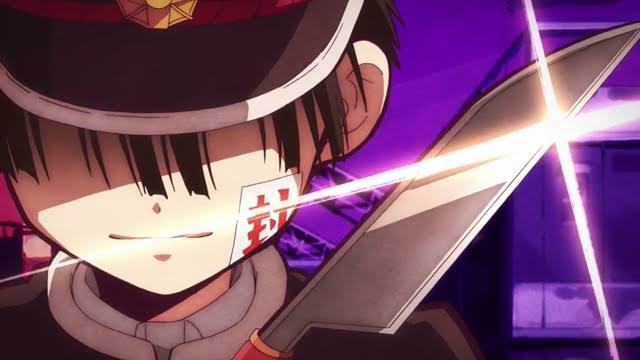 Nene is in deep thought after finding out that Hanako is a murderer. Akane Aoi her close friend suddenly disappears, nobody knows where she is including Aoi's mother. No one even remembers that she existed. Nene had no one but Hanako to ask for help, for finding her best friend Aoi. He tells her about The journey into the boundary between the world of the living and the world of the dead. He further says that those who wander in the spiritual world are forgotten from the real world like they never existed. Kou arrives there asking for his disappeared friends and accusing Hanako of having them. Nene tries to calm him down. Hanako and Kou get into another fight. 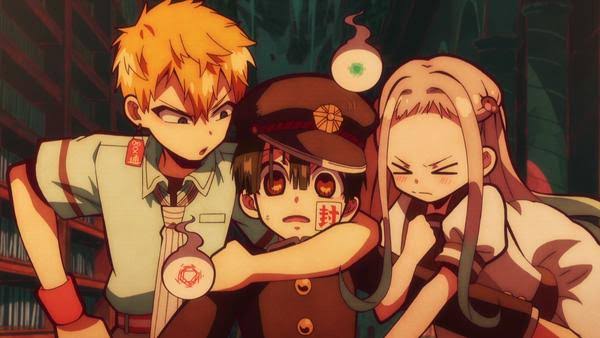 Nene wonders if the people could ever come back from the spiritual world. Nene's tears start to roll out on her cheeks, Hanako tries to comfort her, cupping her cheeks and says all will be fine. Kou cuts him in between saying he must stay away from his friends including Nene. So they decide to go find them. 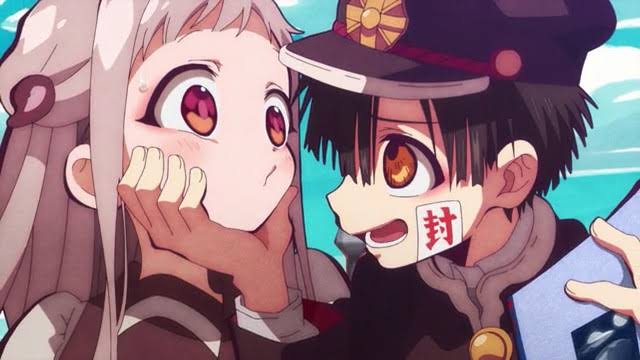 The trio is standing in front of the stairs, it's called the Misaki stairs and one can enter the spiritual world by stepping on the fourth step of stairs. The rumor is such that if someone goes into that world his/ her body will be torn into pieces. The blood of the victim can be seen dripping from the fourth stair at the twilight.

Your body won't be torn immediately, after crossing the boundary and on entering her domain she asks the victim to find her body parts, if the parts fail to make Misaki she attacks and will turn you into dolls. That's how the story proceeds it's kinda interesting, wanna know more, you should go and watch it before anything else. 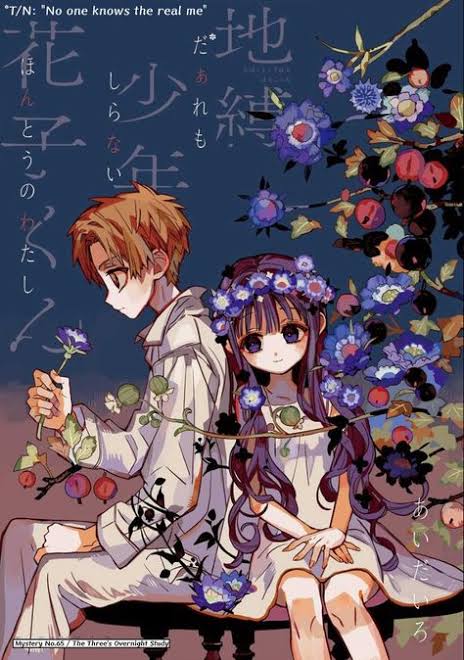 It's such an interesting series and anyone who watches it or reads it falls in love with it. Be it character or storyline or twists everything is so freaking perfect. It's a must-watch. However, no announcement has been made on the upcoming season of this amazing series. 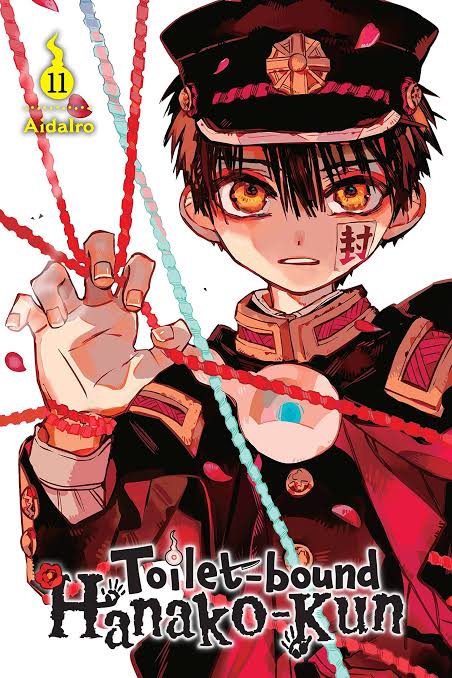 It's no surprise that the story is very interesting, so you might have gained interest or just been searching for some platform to watch this amazing series well You can watch it online on Hulu. 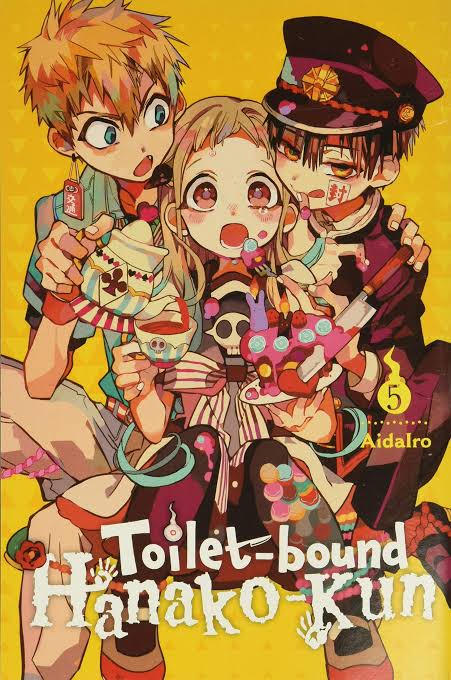