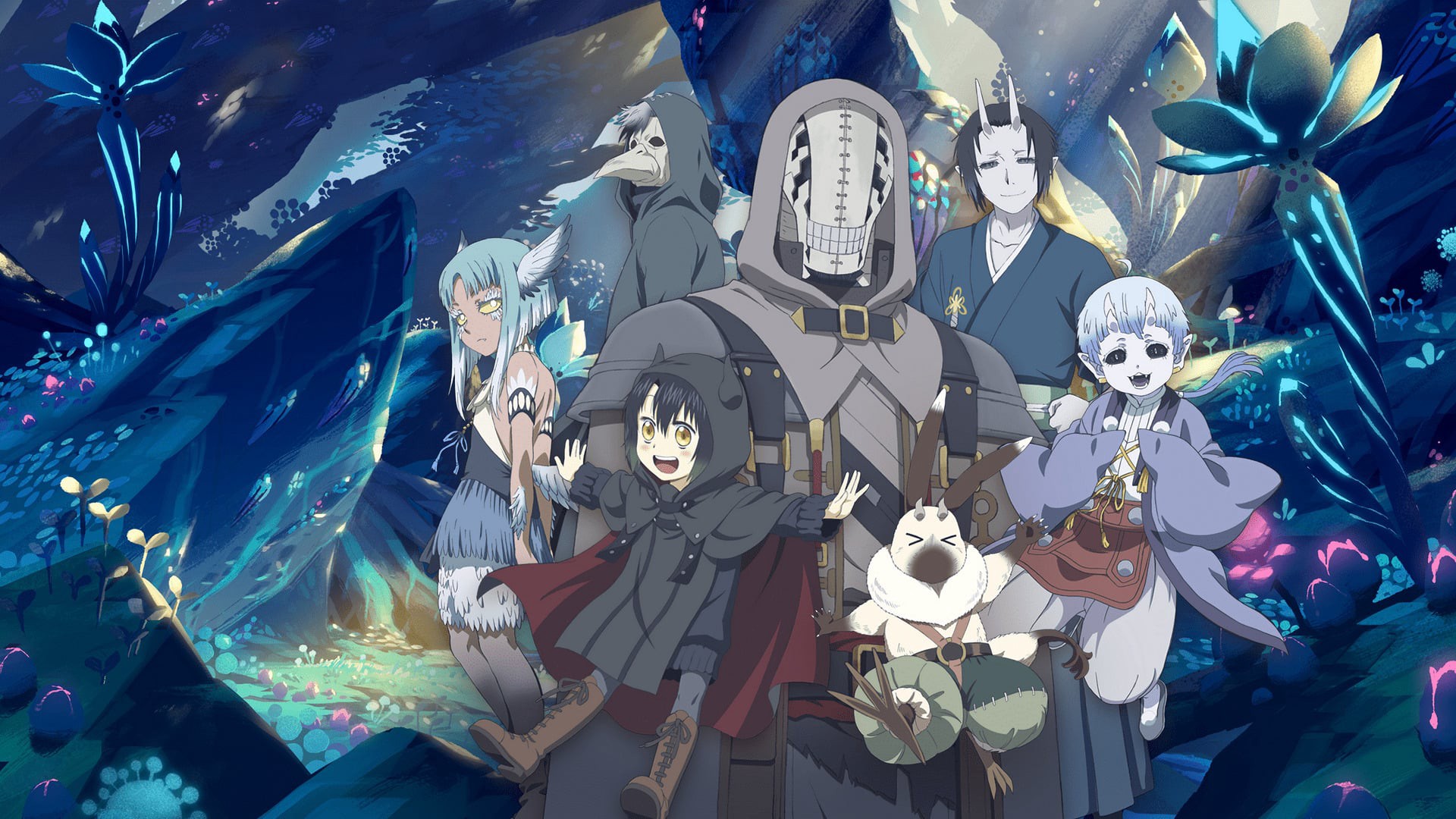 If you happened to stumble upon this article, or the anime itself, and you have curiosity or just generally you’re a fan of the show, here’s what you need to know about the first and the possible Somali and the Forest Spirit Season 2.

Before we jump into it, spoiler warning if you’re considering watching the series.

Somali and the forest spirit season 2 Plot and Characters

The plot is unique. A few years back, humanity, which despised every being except themselves, declared war on the other species that populated the earth alongside them. These included goblins, dwarves, witches. They lost the war and their status of being regarded as an equal species and were persecuted to the extent of extinction.

Some are considered pets and some are also considered food. Golem, a protector of the forest, finds a girl named Somali, bounded in chains. Golems usually have no emotions, but the Golem brings it upon himself to find the girl’s parents or at least some humans. Till then, he became Somali’s “father”. With Golem helping Somalia in hiding her identity, they roam through civilizations, hoping to find any clue regarding the remaining humans.

The characters are fairly simple but well-written and have depth to them.

Somali: A young, naïve girl who is separated from her parents and has hope and dreams. Just like any other human child. She has endless curiosity (which often gets her into trouble) and knows none of her parents or the relationship between the species but she has Golem to help her and show her the way.

Golem: A monotonous robot, with supposedly no emotions, who becomes a temporary father and a guardian to Somali as they roam around searching for humans. Even though he says he has no emotions, his actions later in the show suggest otherwise as he becomes caring, protective, and loving towards Somali. All Golems live up to 1000 years and the Golem had about a year left, he resolved to help Somalia find her parents before he breaks down permanently.

12 episodes are quite short for anime since most mainstream animes easily cross over a hundred or so. Somali and the Forest Spirit does the job of being the 12 episode shorty well. The animation isn’t topnotch since the show doesn’t involve intense climactic fighting scenes so there aren’t scenes that would take the internet by storm, but they do pass for a wholesome and sad anime.

The story is simple and might give resemblance to other animes or TV shows from different industries but the execution is unique. There are certain manga-only characters but none play a major role in the series. Somali and the Forest Spirit has been rated 7.82 on MyAnimeList. The show is a trip through a world hardly different from ours. You see people with different lives, different ideologies, and different ways of perceiving life. Somali might get all well along with most of them but that is when her human identity is hidden.

The main characters in Somali and the Forest Spirit- Golem and Somali are contrasting.

Golem is calm, known to how harsh the world can be, and often monotonous with a strong hint of caring, protectiveness, and love. His kind isn’t supposed to feel emotions but he goes against it. He loves Somali like a father would love his daughter.

Somali is curious, naïve, friendly, and adventurous. Just as how you would expect a child to be. She clings to Golem and calls him father without a second thought. The bond might be made up, but it is just as strong as the real one, if not stronger. This is, what I think, makes the story amazing and different from others.

In a gist, it’s worth watching and it is tear-jerking. It’s sad. It’s wholesome. That’s what makes a story worthwhile.

Somali and the forest spirit season 2?

If you’re into the story you would’ve finished in less than three sittings. You might be impatient or desperate for a season 2. This section is for all of you who want news on a Somali and the Forest Spirit season 2.

All out season 2: Is Finally the much-awaited anime returning for round 2? Everything you need to know about this amazing anime sequel!

Is the Manga still going on?

No, the manga was canceled in December due to the author Yako Gureishi’s deteriorating health.

Will Somali and the Forest Spirit Season 2 come?

Crunchyroll streamed the show on their website from January 9th to March 26th, 2020.

For further information, we would have to stay on halt.

Is there enough source material for Somali and the Forest Spirit Season 2?

The anime covered pretty much everything from the available manga. So assuming that the Somali and the Forest Spirit manga remains on pause, the studios will either have to cancel the series altogether or improvise the story. Will it affect the viewing? Yes, sort of. Most anime studios often lack in providing the story that would hype up the fans or make them overwhelmed. And the animes that have been adapted from manga often turn out to be more profiting to both the studios and the author. But it is too early to assume anything since the author’s health can get better and he would start producing more manga.

Possible plot for Somali and the Forest Spirit Season 2?

Episode 12, or the final episode was based on Chapters 31 of Volume 6 of the manga series. The ending, though, differs a little from the actual source material. The final emotionally overwhelming scene shows Golem as he tries to leave Somalia with Oni, only to realize what he had been unaware about, that he does indeed possess emotions.

Assuming the series gets renewed, it will most likely be based on Chapters 32 and the rest of the remaining parts of the manga’s Volume 6.

Chapter 32 sees Oni, Somali, and Golem arriving in a poor village. The people there became their friends and pleaded for Golem to stay and help them restore their forest.