Derek Trendz: A booming star! Let’s know about his simple yet charming story and also know the truth about his life 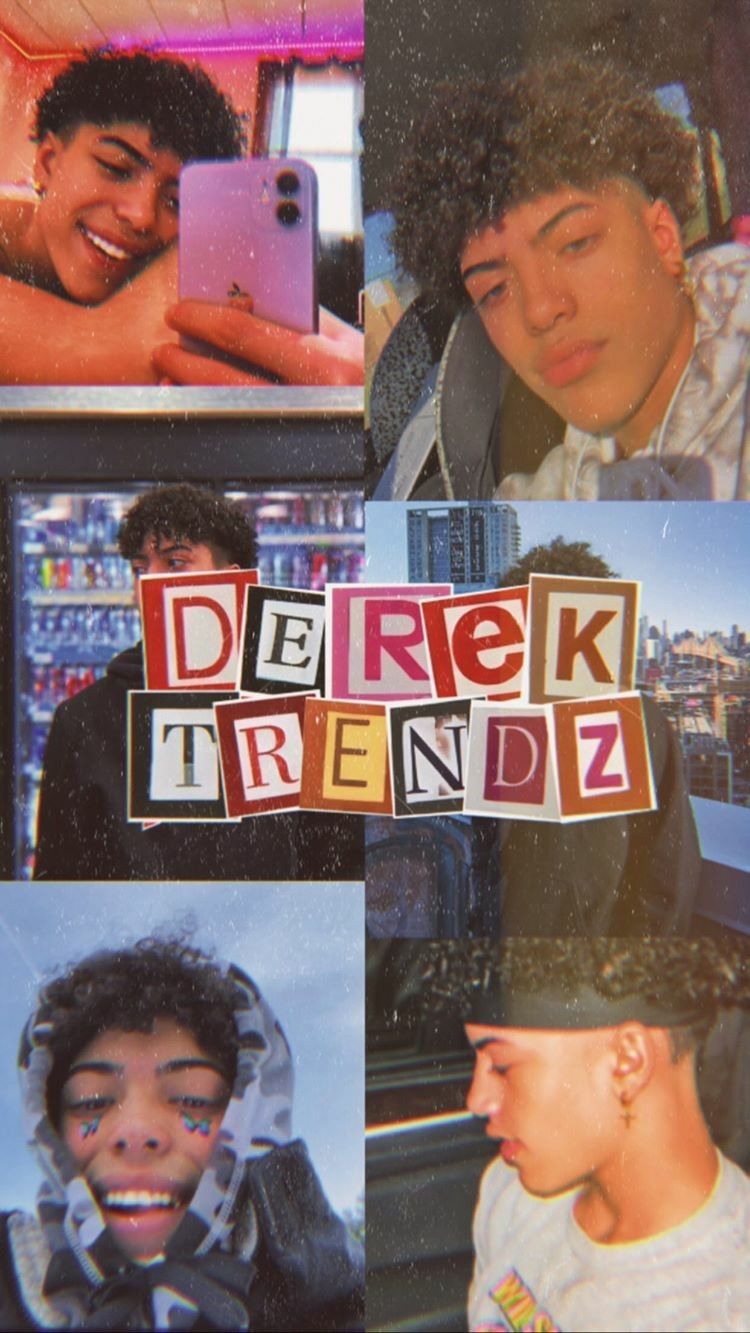 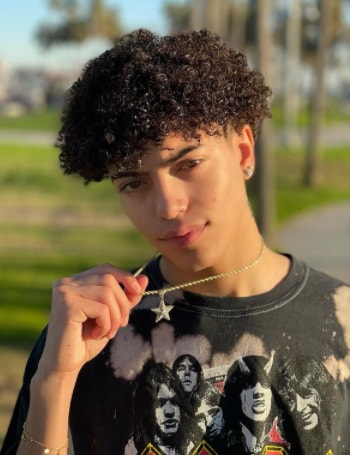 Derek Trendz was born on July 26, 2003, in the United States. His sibling Ahiella is also holding an account on Tik Tok. Much of Derek’s early life is not disclosed but fragments are there. He used to play basketball in his High school.

He has represented TC Social Club. He sold his merchandise through Stock Drip Store.

The professional life of Derek Trendz 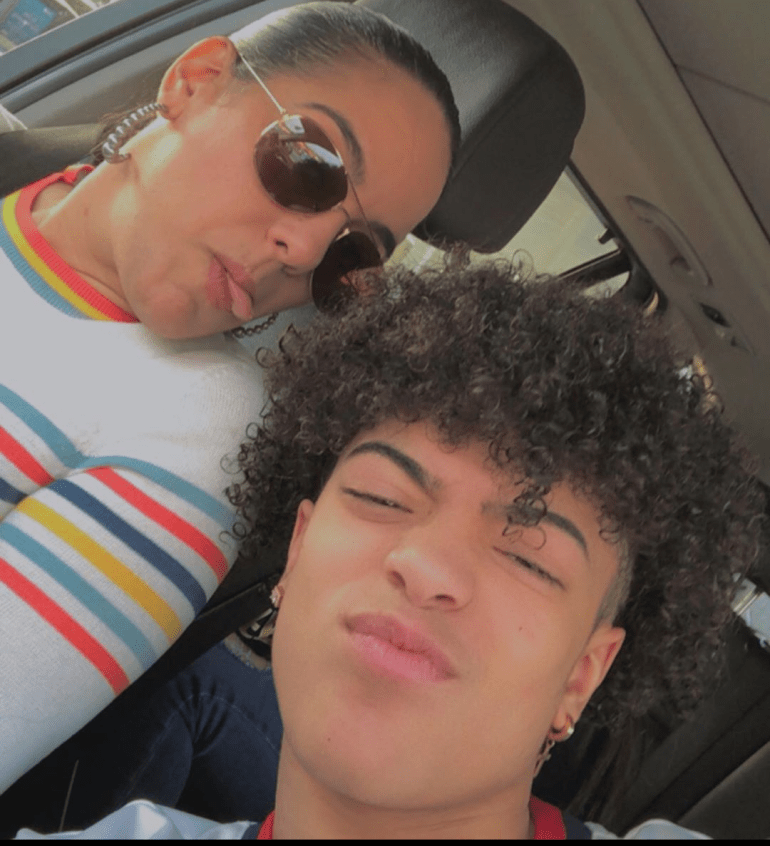 Derek Trendz is an American social media comic personality who has come into the limelight through Tik Tok. He has a quite big amount of followers which nearly is 4.6 million. He is active on multiple social media sites and is famous by his name Derek Trendz only. His YouTube channel is also famous among his fans, he initially posts his challenges there.

Derek Trendz uses his Instagram account for posting his modelling pictures and his lifestyle. His following over Instagram is impressive. He has over 950,000 followers there. Addin to that he has 23,000 followers on Twitter, 281,000 subscribers on YouTube. He graduated his high school via online mode a bit early to pursue his passion for travelling for social media. 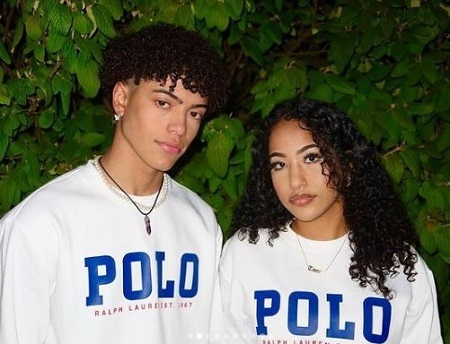 Derek Trendz started catching eyes on Tik Tok in the middle of 2019. He is famous for his comic videos and pranks. Derek’s cousin also holds a popular Tik Tok account, moreover, both of them have been signed for the same management company named Artspace Management.

Derek Trendz posts new videos on YouTube quite often and his videos contain various content like challenges, trends, pranks, funny hacks and much more. He shared that he has never been into a relationship and also not looking for one as he wants to centralise his energy to make his social media career a bang. 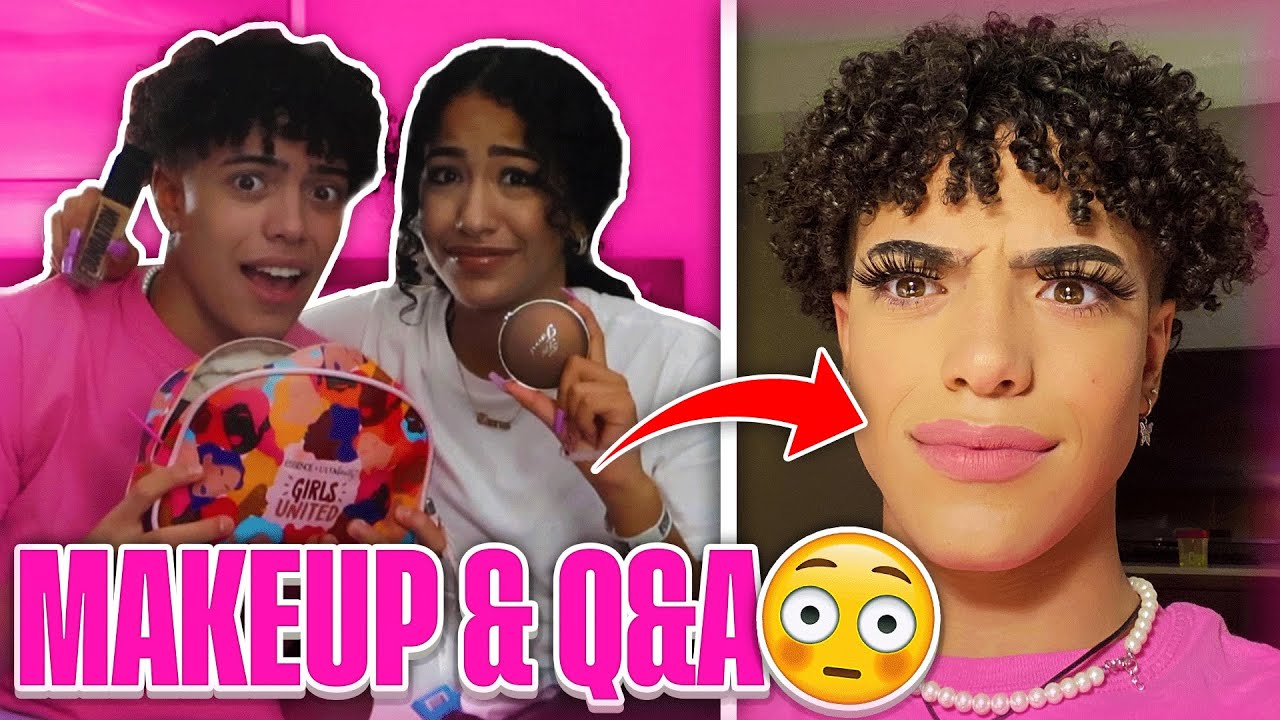 Since the boom in Tik Tok, this new short video social media entertainment platform never ends and can consume all of your time if you have it in abundance. It has shown many a path to success and fame and has cleared many minds that it does not take a whole lifetime to be famous or to trend. One can go viral overnight and this is quite happening these days.

We know that Derek Trendz is only 18 years old and is very famous especially among teenagers. He got all this through his hard work and a different perspective to lead life. His achievements have inspired many as well. Many nine to five regular job adults also want to try a hand at this by looking at Derek’s success.

Derek’s fame at this age is quite commendable

Derek Trendz who started his career as a Tik Toker when he was only 16 has reached upto a height where he is among the best Tik Tokers and has a good fanbase too. His followers on all the social media platforms are itself enough to say about his popularity let it be Tik Tok, Snapchat, YouTube or Instagram.

Share
Facebook
Twitter
Pinterest
WhatsApp
Previous articleMary Grace Hicks: A model, a medical technician and what more? Here is everything you would love to know!
Next articleGet ready to discover everything about Griffin Musk, son of the world’s richest person!