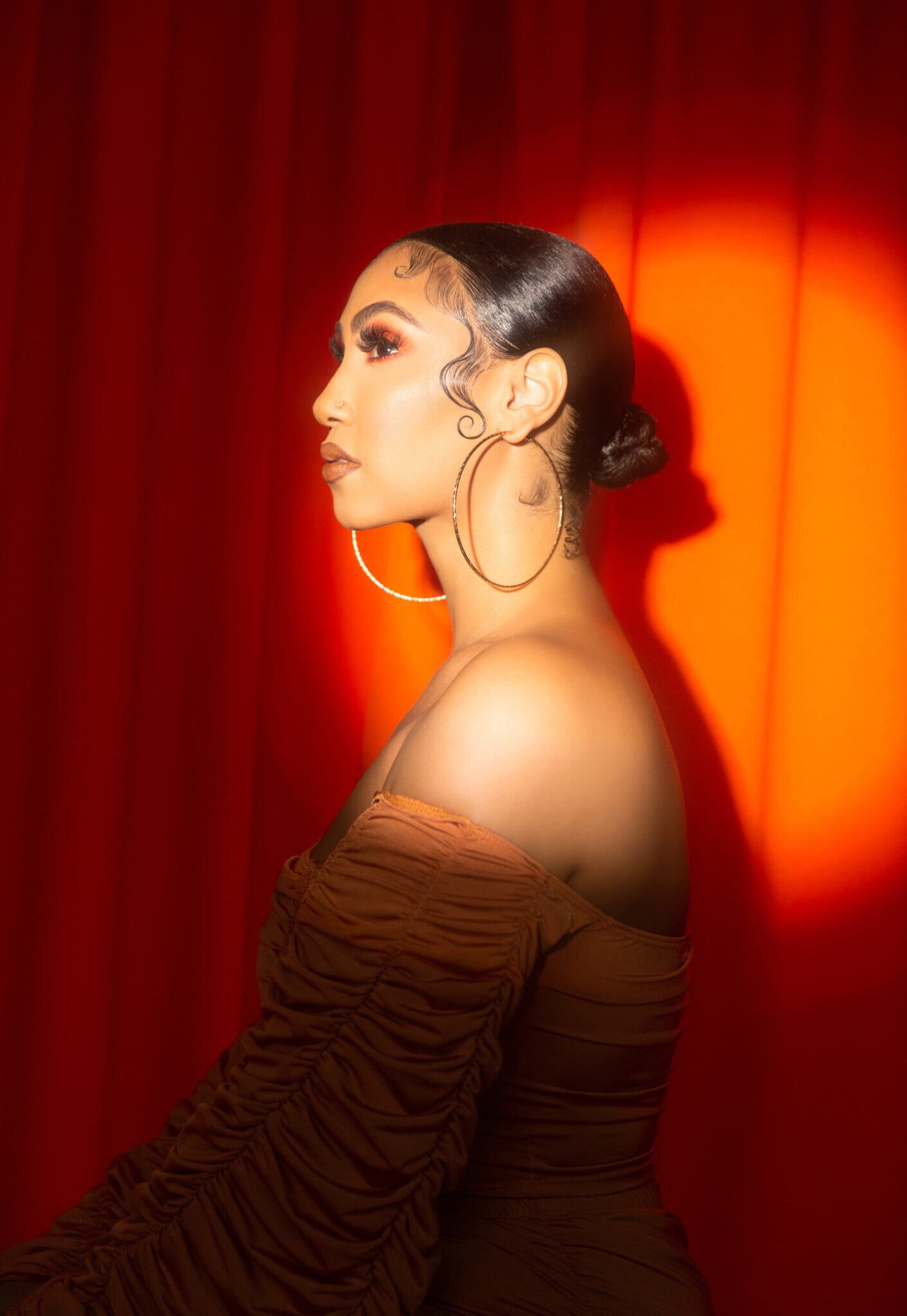 If you like to sing and have a bobby to know about the singer of different countries and nationalities. Then this article is going to be very beneficial to you.

Here, in this article, we are going to about an American singer, songwriter, and social media influencer Queen Naija. She has been touted to stardom for his hits songs and albums.

So, if you also want to know more about her then be with me till the end of the following article. Also at the end of the article, you will know some interesting facts about her.

So, let us together learn some more about the American singer, songwriter, and also social media influencer Queen Naija. 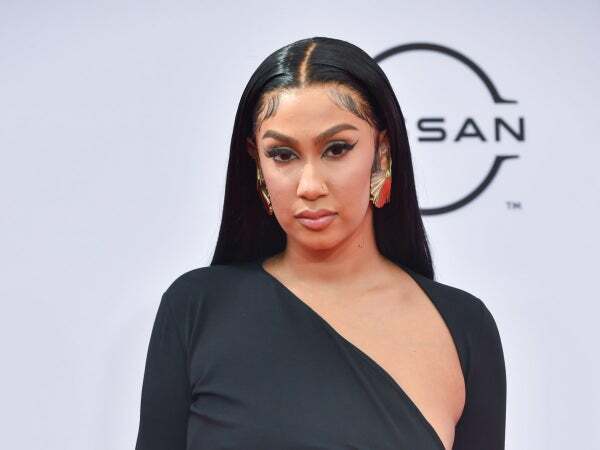 Queen Naija belongs to the United Staes Of America. She is famous for her songs. She is a famous singer, songwriter, and social media influencer. She has done her studies in the U.S. 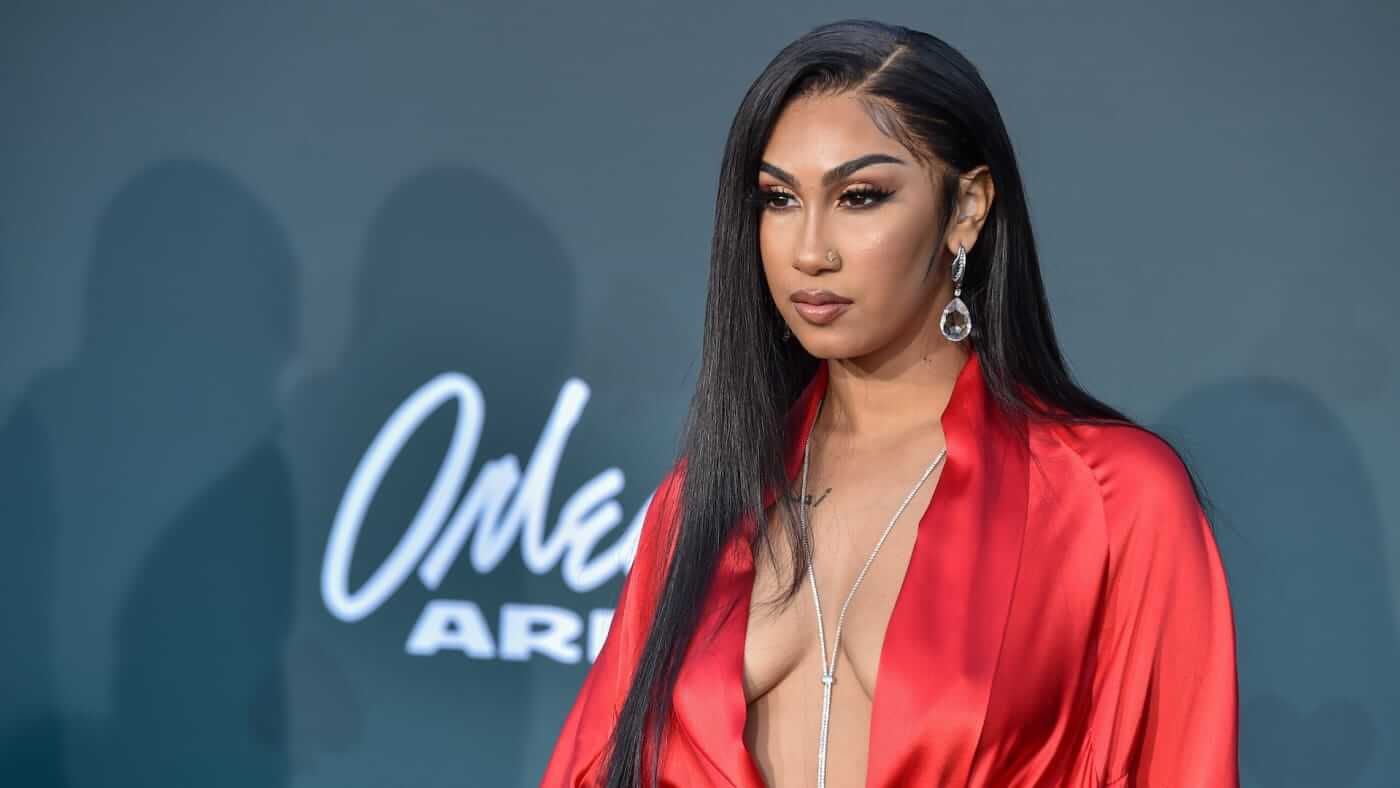 She is around 5 feet 2 inches tall and his body weight is around 62 kilogram. She has maintained her body figure very well. Her curvy body figure makes her more hot and sexy.

Apart from this, her dark brown eyes and black smooth silky hairs make her look more attractive and stunning. She is one of the hottest singer and social media influencers in the United States of America.

Queen Naija is a famous singer and social media model of America. She had done lots of work in her past before building a career on YouTube, such as being a security guard.

Queen Naija has started her YouTube career along with her ex-husband “Chris and Queen” in August 2016. On their YouTube channel, they upload several couple-related videos like daily vlogs, pranks challenges, and others. Their channel has over 2.3 million subscribers.

On April 25, 2018, she signed to Capitol Records. Her second single Karma became number one overall on the iTunes charts on the same day when it was released.

After this on July 24, 2020, she released the first single for her debut album “Pack Lite”. In her album Pack, Lite she featured Lil Durk.

There are also many famous albums of her such as “Missunderstood”. This album is 18 tracks long and features interesting artists such as Jacquees, Toosii, Mulatto, Pretty Vee, Russ, Lucky Daye, Kiana Lede, and many more. 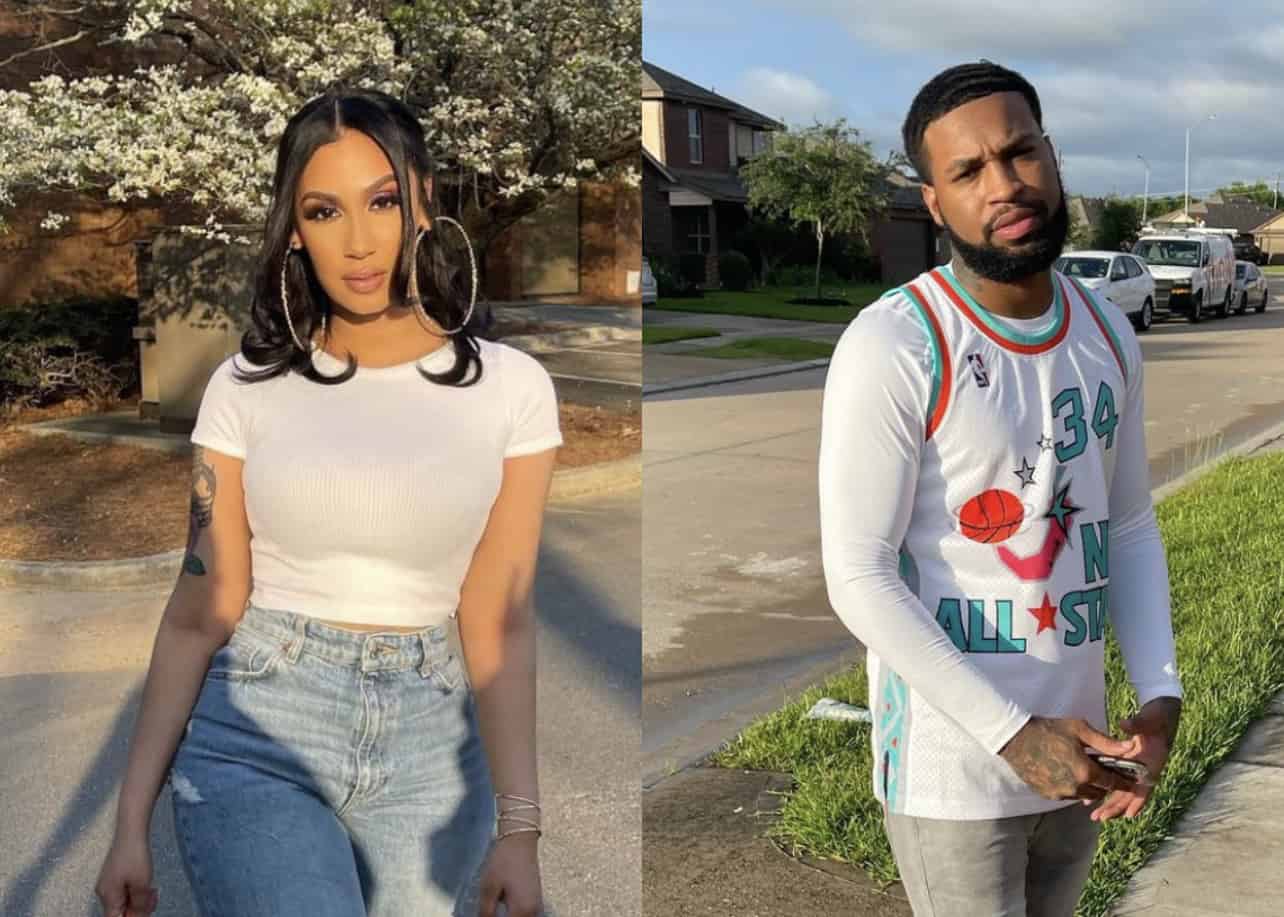 she is a very successful singer and a social media influencer of America. As she is so famous, her personal life always remains in the top headlines of the news.

According to the news, she is not single yet. She was previously married to Christopher Sails. But somehow their relationship doesn’t last for a long time.

Also together they had started a YouTube channel. They used to post several couple-related videos like daily vlogs, pranks challenges, and others. Their channel has over 2.3 million subscribers.

In 2017 they took divorce and currently she is in a relationship with her boyfriend Clarence.

Net Worth of Queen Naija: 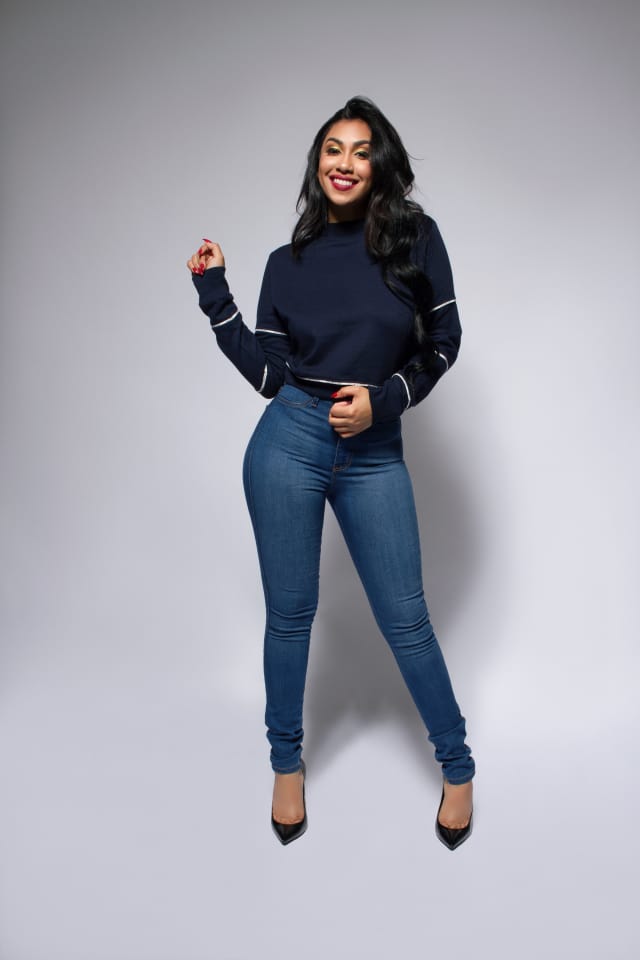 Queen Naija is a successful singer and social media model of America. She has achieved a lot at this young age.

The main source of income of ger is social media and her music career. She posts her pictures and videos on YouTube channel and also on other social media platforms.

She has over 2.3 million subscribers on her YouTube channel. As the news, her net worth is around $4 million as of 2021.

Also, she is an American singer and songwriter so, she needs not to worry about money. As she is living a luxurious life.

We hope she gets lots of success in her field and she always shines like this only.

What is Queen Naija famous for?

She gained prominence as a contestant on the thirteen seasons of American Idol.

How many kids does Queen Naija have?

She has a 6 years old son, named Chris Jr.