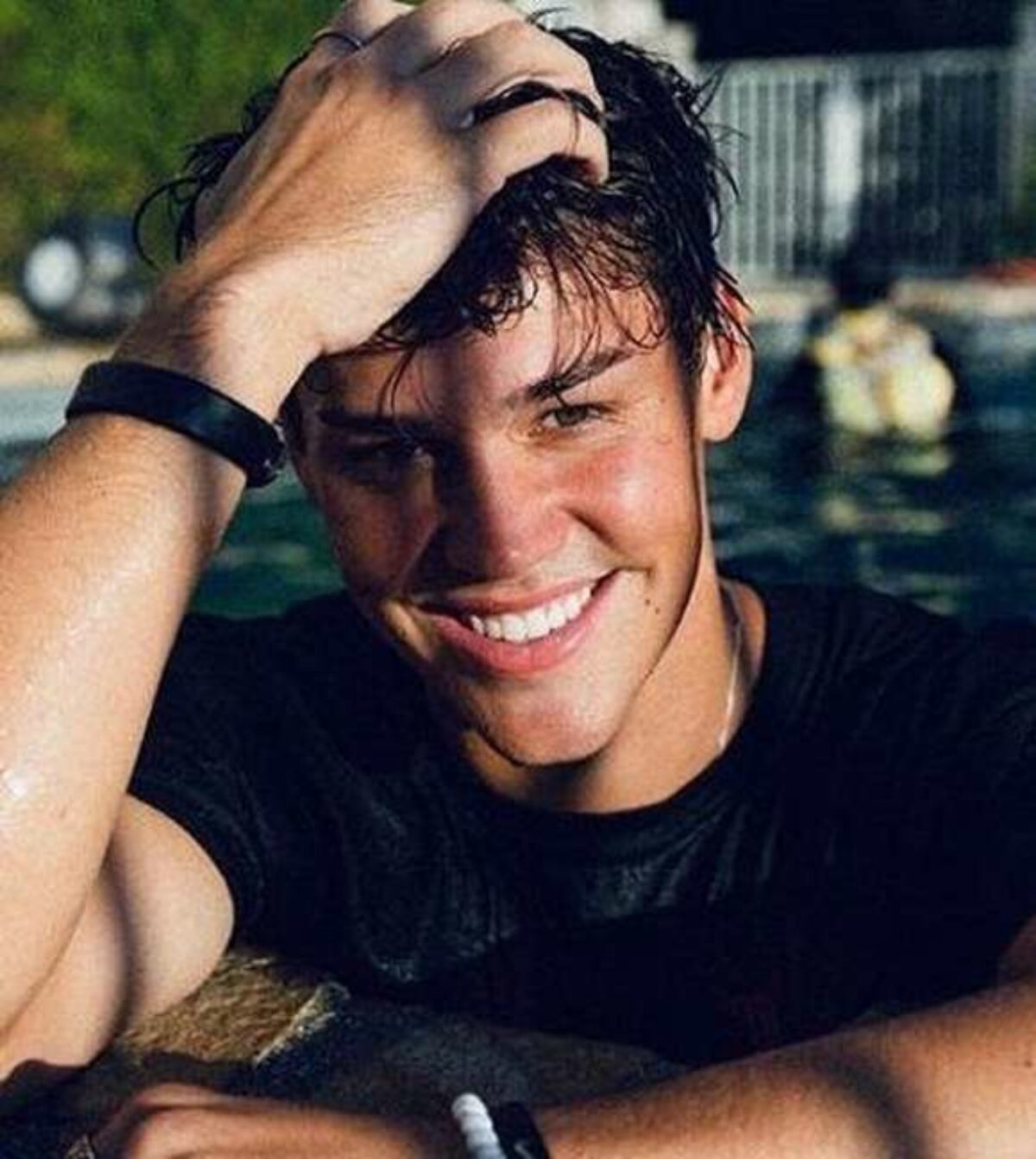 He started in quarantine and gained worldwide recognition through his comedy videos. Many fans were very curious about his sudden popularity, and how it all started.

Questions like Noah Beck Height,  his school education, and many more, were the talk on the internet.

The 20-year-old has it all at such a young age. So keep on reading as we will discover more about this young sensation. 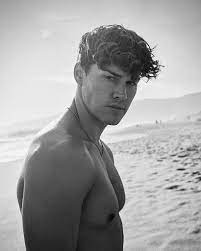 Noah is from Peoria, Arizona. When he was going to his school, Ironwood High School, in Arizona he was a very talented soccer player and played in SC del Sol club.

From 2014 to 2017, he was a captain for U.S. Youth Soccer Olympic Development Program, he played for Real Salt Lake Academy.

And due to his sports achievement, he got a full scholarship and got admission to the University of Portland, where he was on Midfield and played for Portland’s Pilots.

Fans always want to try and look like their favorite artist, actors, or YouTubers. Since Noah Beck had become famous, his haircut has become the talk of the town. Some say it is Curly bowl cut and some say Curly Fringe with Taper.

Noah Beck started posting his videos on Tik Tok when he was 19-years-old. In 2020, when due to COVID-19 everything was in lockdown, and people were stuck in their houses.

Many people due to this unfortunate situation, decided to go and test their creative instinct. The same goes for Noah Beck, besides being a great footballer he too tried his luck on the Internet.

He was then invited to The Sway House, the place where all Tik Tokers create their videos. It is based in LA, California. Members collaborate and it has been a place for every LA-based Tik Toker.

But when he got the invitation from The Sway House, his parents left the decision to Noah and he decided to leave the college scholarship and went to join the most famous Tik Tok influencers group The Sway House.

He also released the 6-episodes series Noah Tries Things on January 22, 2021, on his Youtube channel. Due to his fast gaining fan-following, he was named as one of the Top 10 breakout content creators of 2020. Then was called out for a magazine shoot and he was on the cover of VMan.

In an interview, when he was asked to tell the story behind his success he said that at first he was shocked. Noah said that his first post was a nine-second video where he lip-synced a verse in the song “Cash Shit”.

On the next day 20,000 people followed him and after posting a weekend video of him dancing shirtless, his following went to 3 million, Noah was very surprised at how quickly the numbers went up.

Marcella Samora:1 lady, multiple roles. A strong mother who got justice for her daughter!

The Nickelodeon show iCarly was directed by Dan Schneider that aired on September 8, 2007, and ended on November 23, 2012.

The show tells the story about a teenage girl named Carly Shay, who with her friends Sam Puckett and Freddie Benson started a youtube channel in an apartment’s garage, Carly and her big brother Spencer used to live there,  after some time their channel got famous and all of them become an internet sensation.

Now, these teenagers have to maintain their personal life and their online life while dealing with their daily life situations. This teenage drama got hit and it’s one of the episodes that reached 11.6 million views, which made history.

Many people believed that the role of Gibby in iCarly was played by Noah Beck, since the first name is similar, people confused him with the actor that was playing the role.

As of now, we know that Noah Beck was not in iCarly, Did he do any Television Show?

The athletic and handsome boy have not appeared in any television show, but he did start a series named, “Noah Beck Tries Things” which broadcasted on Awesomeness TV, it’s the first season included his girlfriend and he tried many things like making a diss track and doing gymnasts, and many more. Awesomeness TV ranked, as its number one show in 2021.

So make sure to check out the show on its Youtube channel.

Many Fans are loving  Noah and Dixie as a couple, they used to leave sweet messages on each other posts and also celebrated their one-month anniversary.

Fans of the couple couldn’t stop themselves falling in love while seeing these cute interactions between the two.

Dixie D’Amelio is an American singer, content creator, and has a twin sister, Charli D’Amelio. Dixie is older than Charli, as she was born on 12 August 2001, and her sister was born on May 1, 2004. Both the girls are very famous youtube content creators, but Charli is the most followed content creator reaching 123 million followers.

Dixie broke up with her ex-boyfriend Griffin Johnson, in August 2020 and started dating Noah in October 2020. However, when the rumors of the breakup were spreading the fans got worried about their favorite couple and were curious to know the truth behind the rumors.

It was later revealed that the couple did get into a fight and due to which Dixie unfollowed Noah and un-liked his pictures. But fans don’t have to worry as they both resolve their disputes and are back together.

So make sure you can check them out on their Instagram. 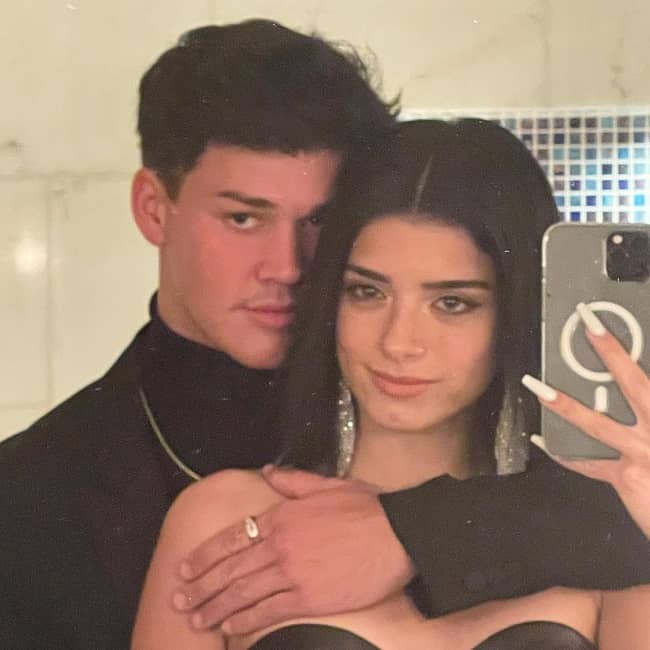 Ans. He is American.